Opinion: A list of celebrities who nailed headwraps in their outfits

By Candylee (self media writer) | 24 days ago

A head wrap for a woman is to show respect and self-awareness of who we are and our origins, from ancient times in the days of our forefathers were mostly used by women as a symbol of respect. It is for the separation of the adolescent woman and the unmarried woman or I would say it was done to separate married women from those who are not married.

African women have worn headwraps for ages. As I have said earlier these are type of cloth that could be use to determine the woman's age, marital status and widow status.Other tribes usually distinguish women's headwraps by the way they are tied, some tradition dictates that by the way they're wrapped, it might indicate whether or not a woman is married. If she's single, she'll lean to the left, and if she's married, she'll lean to the right that is mostly practice by the Yoruban tradition.

Headwraps are a sign of respect in different cultures. Headwraps have long been worn by Southern African women as an outward statement of engagement, marriage, or bereavement.When a woman visits or is in the presence of her in-laws in Zulu culture, a women is supposed to cover her head to show respect.

In the presence of in-laws, certain Xhosa women are also expected to wear 'iqhiya' as a gesture of respect.

As well as in Sotho tradition In-laws offer the bride 'tuku' as a sign that she has been accepted into their family.Head coverings are often seen as a symbol of spiritual reverence, humility, and modesty. Women at the churches wear headwrap, when praying or receiving communion, some Christian women choose to cover their heads.

Most individuals use headwraps at traditional festivals,while some ladies have now opted for the Ghanaian or Nigerian headwraps for decades, they have evolved into the ultimate fashion item at most parties and a head-turning work of art.

Headwraps are increasingly being seen on national and international runways by fashion designers. Add indigenous jewellery and prints to the mix.

Headwraps are now being worn by local and international celebrities as fashion statements. And it's not unusual to see ladies wearing doeks on a daily basis, simply because any day of the year is headwrap day.

It's also not a shame to say that bad hair days aren't uncommon when wearing headwraps.They've safely hidden what we'd like the public didn't see. Headwraps have long been worn to shield hair from dust and filth while completing household duties.

Even some African men wear head-wraps as a fashion statement, and as a wealth and social status symbolism. Even a number of South African Hip Hop and Rappers can now be seen rocking headwraps proving that they're not only design for ladies only but they can be worn by any one. 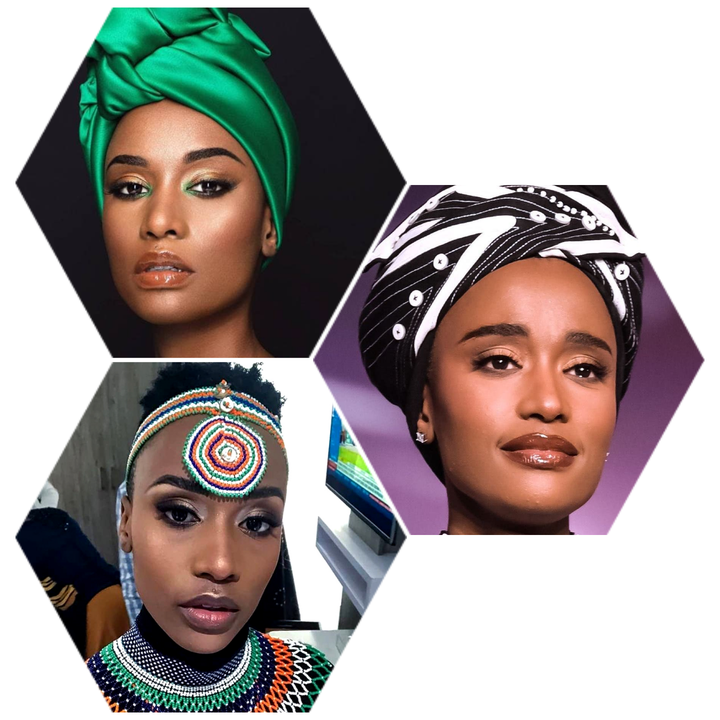 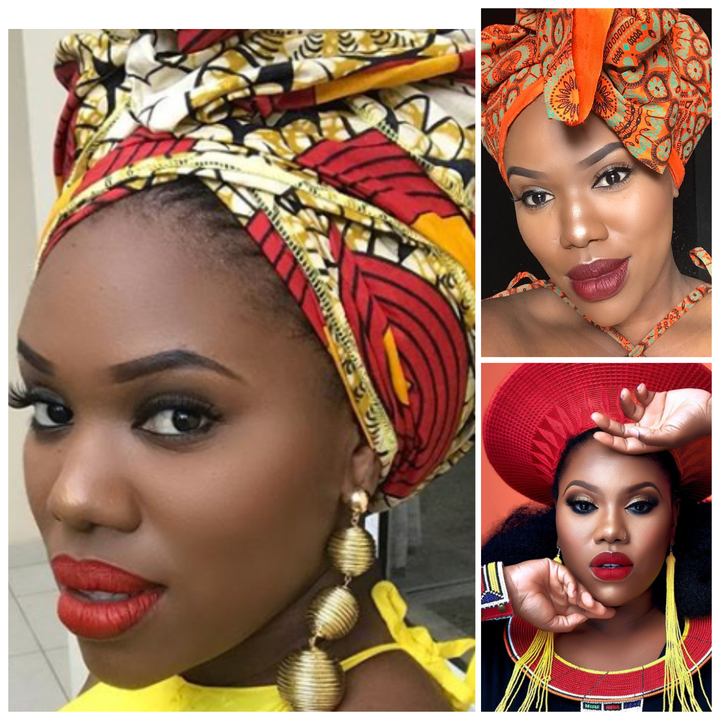 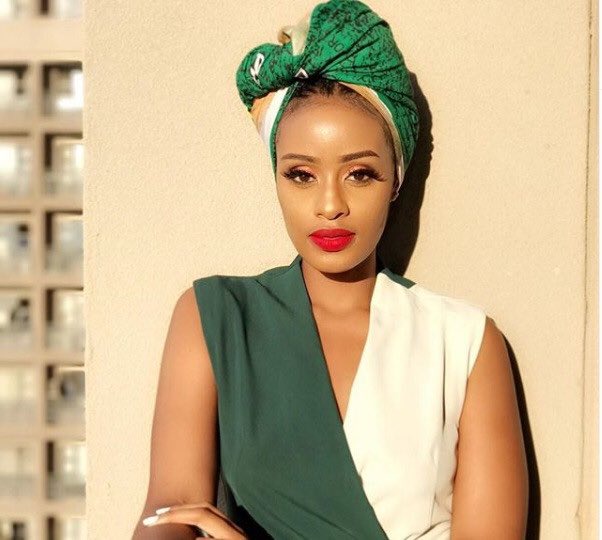 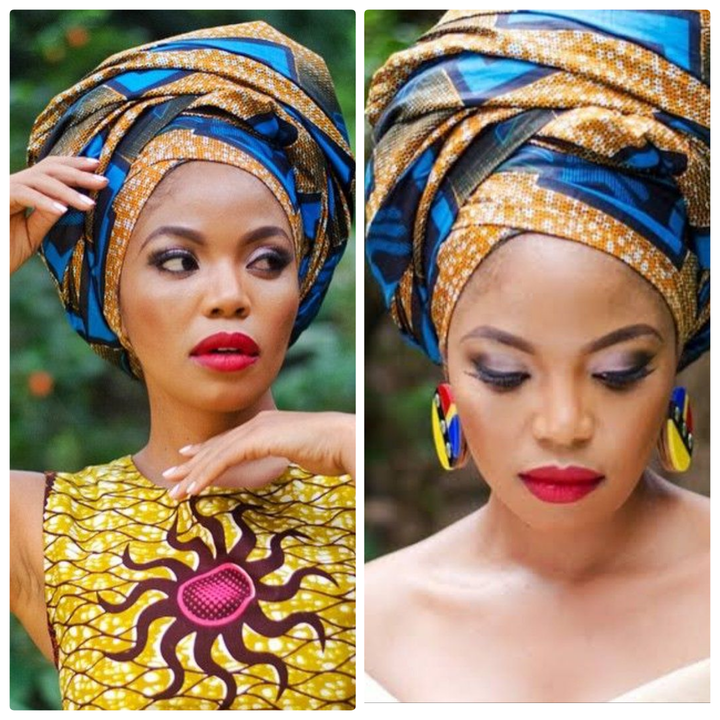 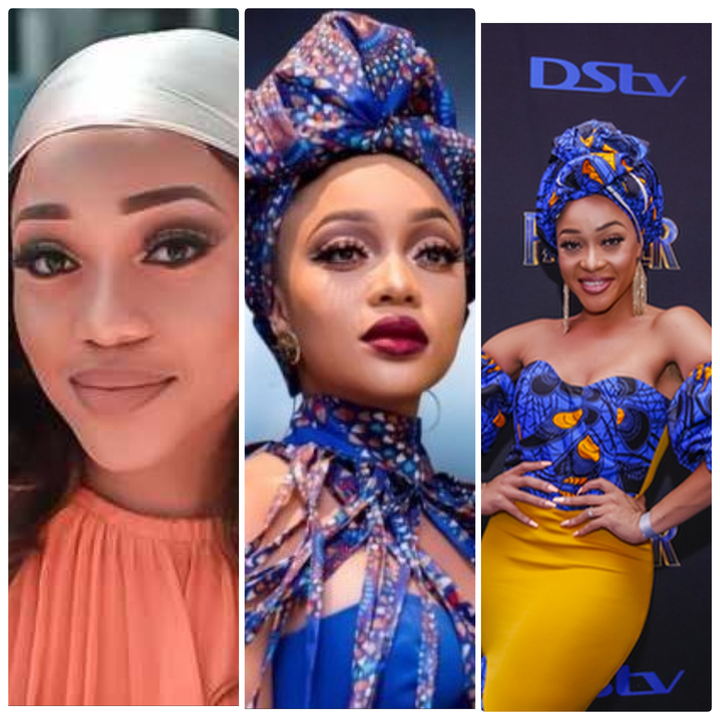 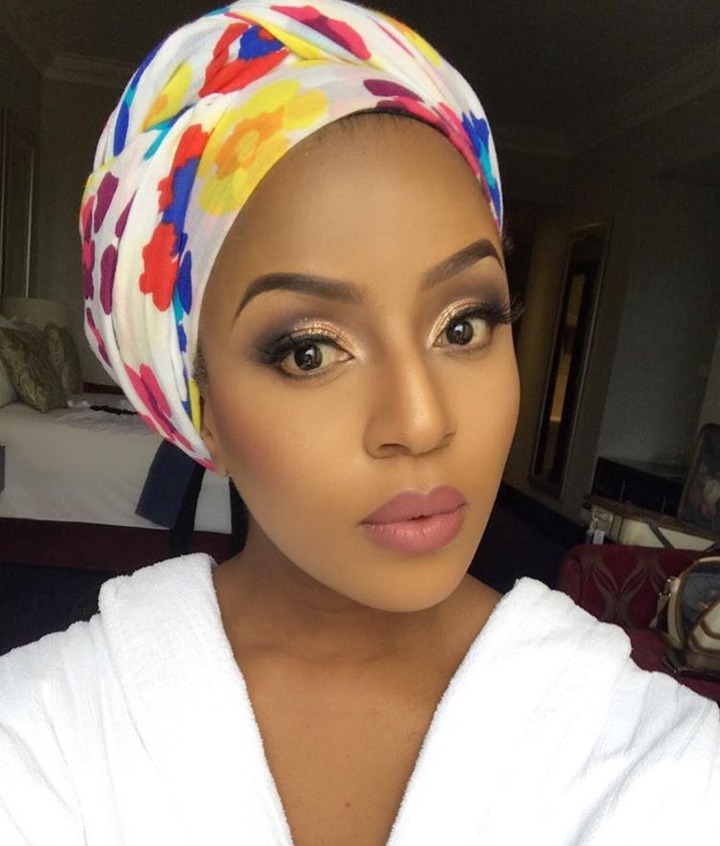 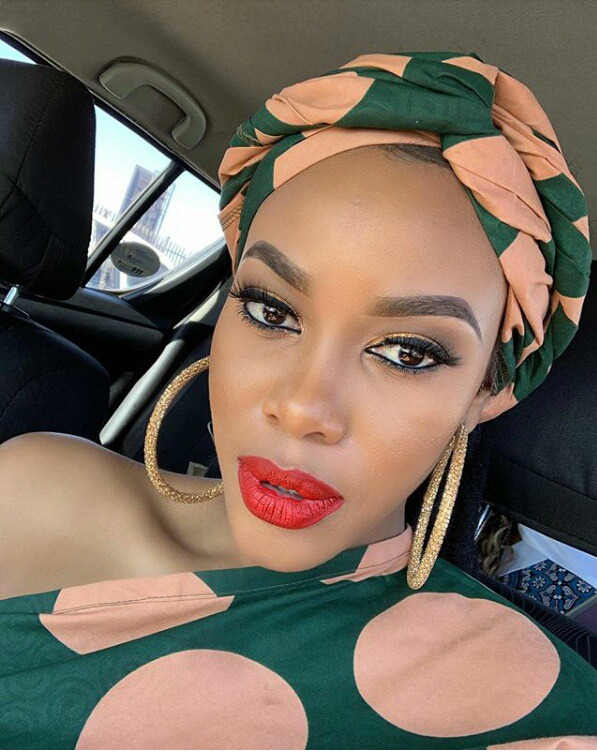 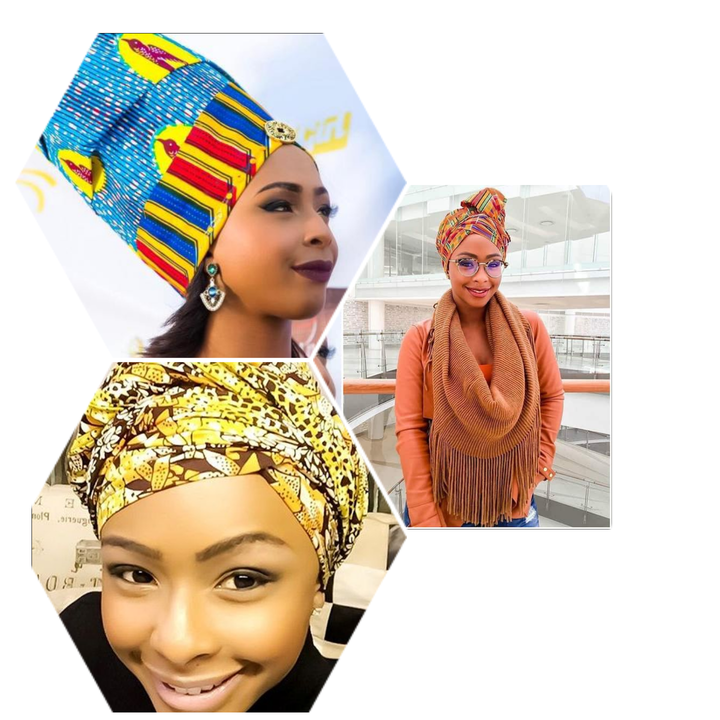 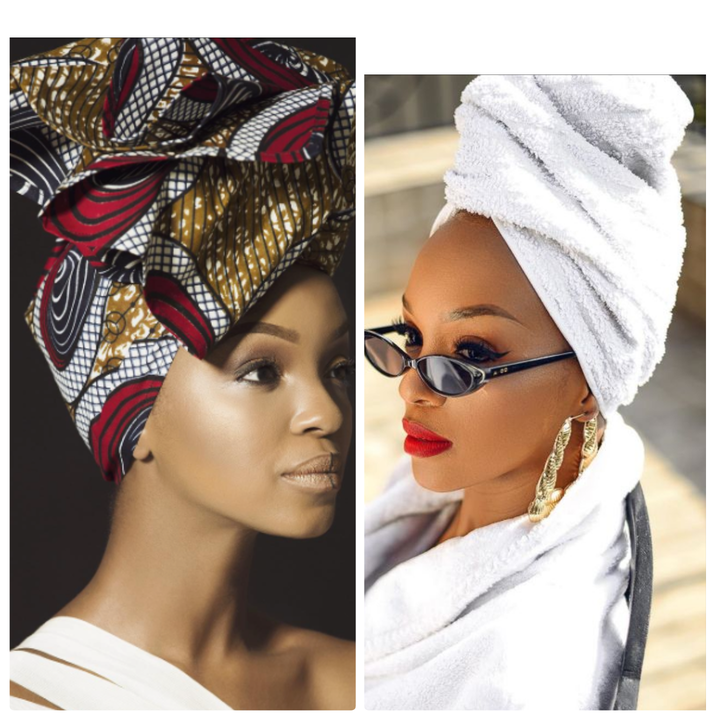 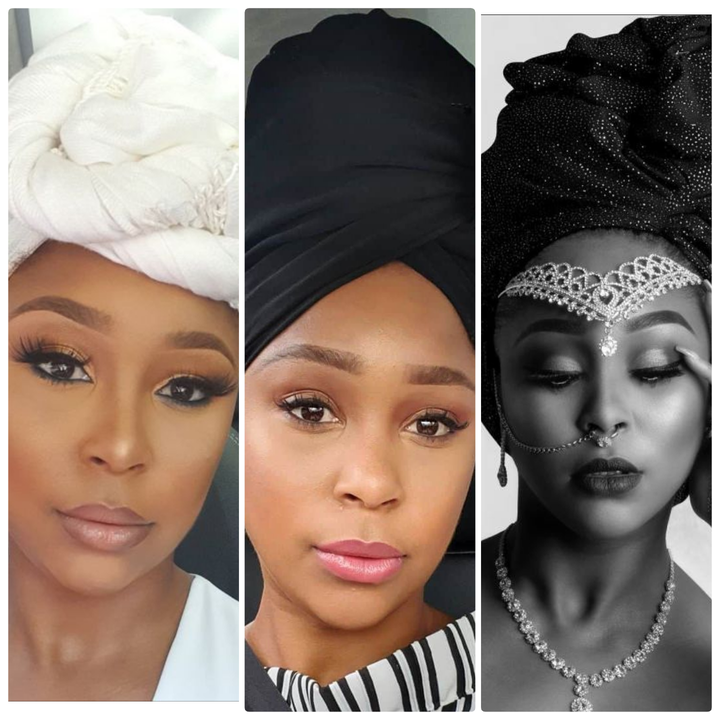 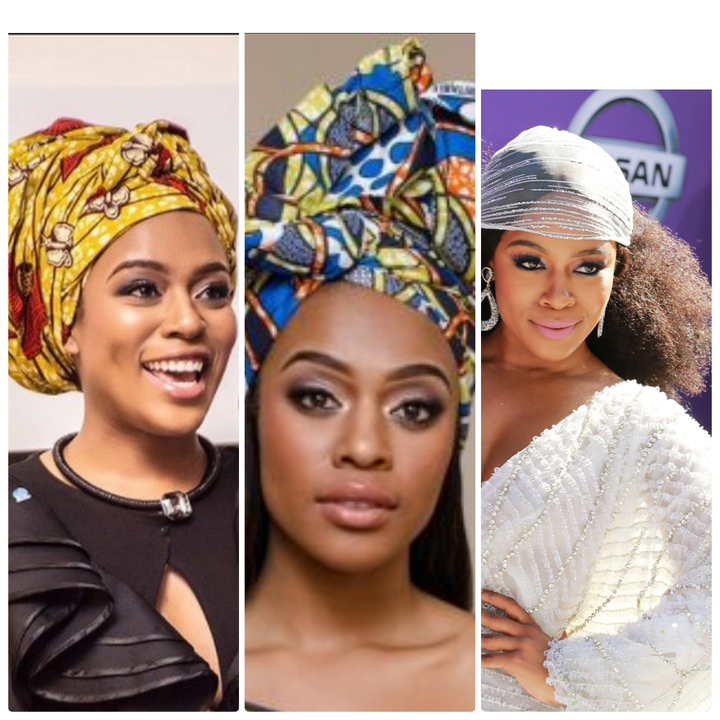 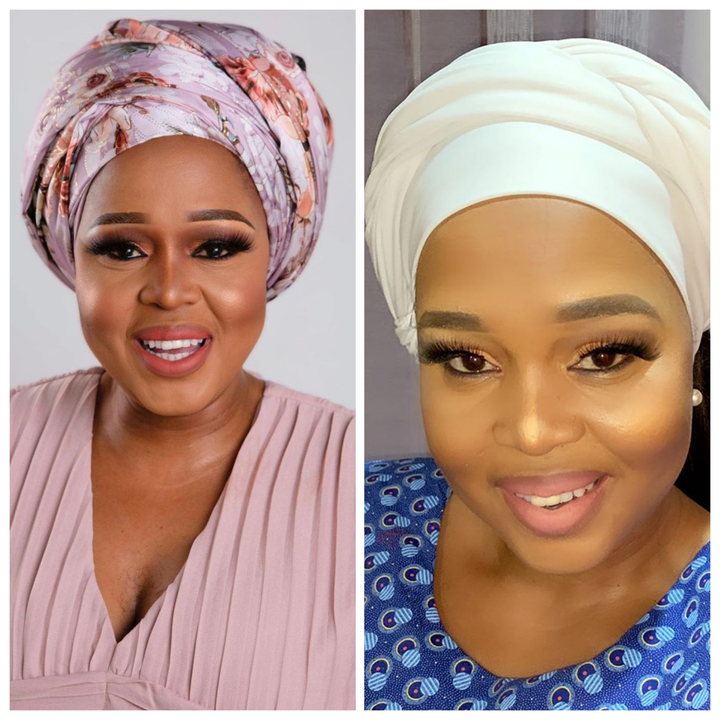 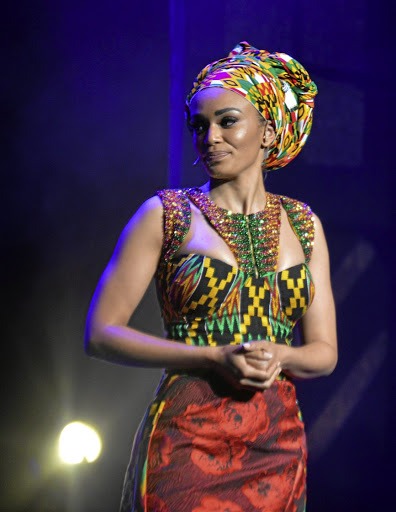 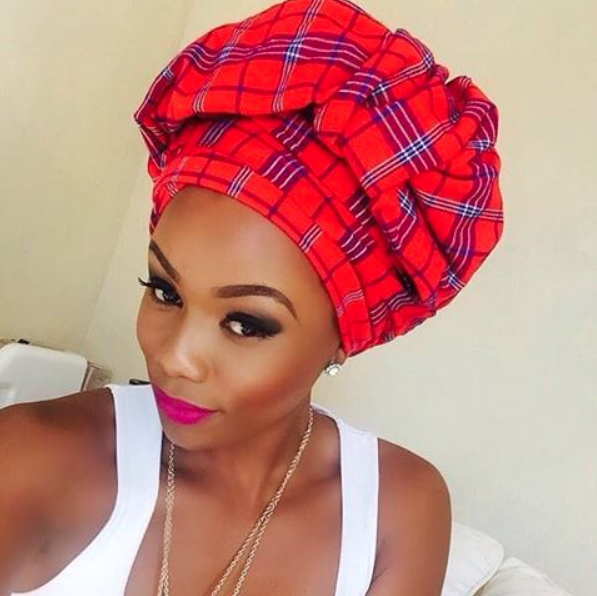 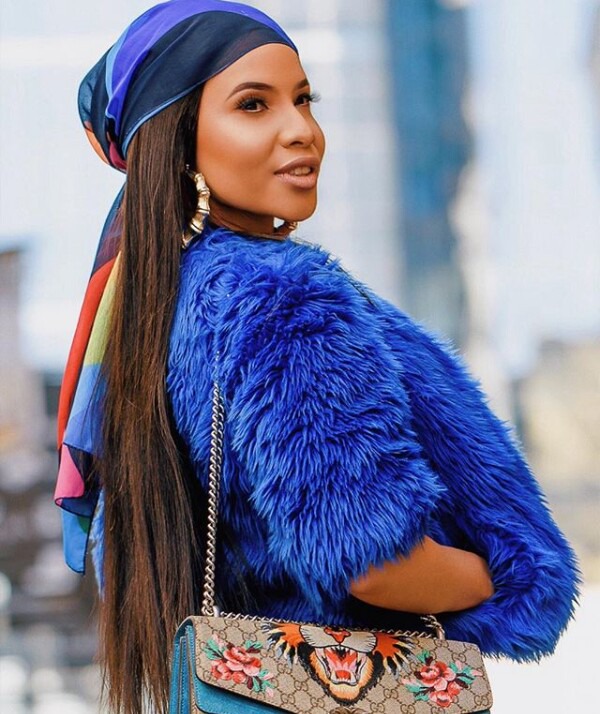