Many people believed Minnie Dlamini and her husband Quinton would have a happily ever after as a celebrity couple, which is why many people were surprised to learn that they were divorcing after five years of marriage.

Minnie has been out and about since then, not hiding from the public, but Quinton has been MIA for a while, until recently when a video of him in a club with friends was posted, and people remarked that he didn't look all that interested in being there.

A video of Quinton dancing with friends at a club has gotten people talking. Despite the fact that the short video merely shows him sitting on a couch with a companion, Twitter users have zoomed in and "analyzed" him. 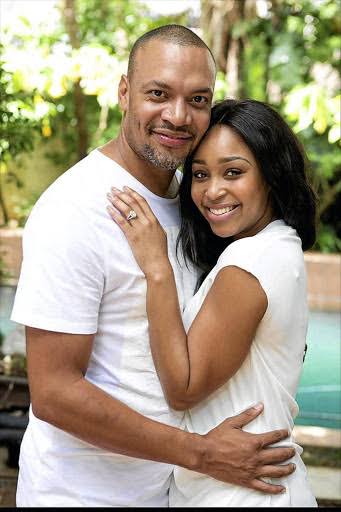 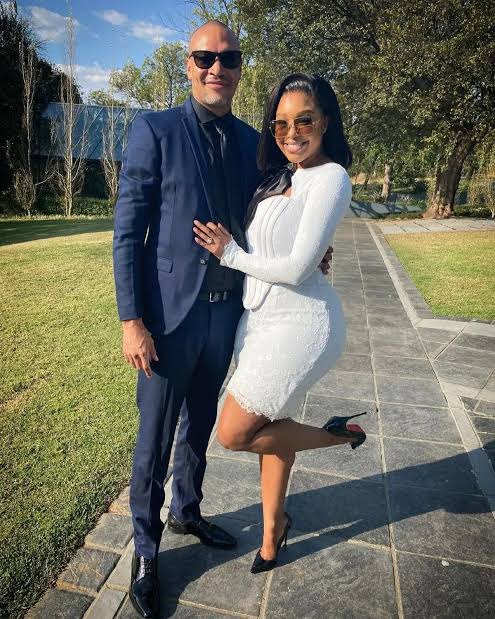 Quinton Jones, Minnie Dlamini's estranged husband, appears to be having a wonderful time despite the couple's protracted divorce.

The former American football player was recently seen clubbing with a pal, drawing the ire of tweeps who speculated on his current state, with some suggesting he was "dragged" there.

Since announcing her breakup from her husband and baby daddy, Quinton, in February, fans have witnessed Minnie having the time of her life on multiple occasions. The same cannot be true about the businessman and producer, who is rarely in the spotlight in the first place.

Quinton was not having "the time of his life" in the new clip, according to Twitter. Many people believe he "seems out of place" and just "wants to go home." Others have called him "boring," claiming that they understand why Minnie supposedly cheated.

Last week, social media was awash with rumors of Minnie's supposed infidelity. The Homeground host was accused of having an affair with Edwin Sodi, a controversial businessman. Despite the fact that the former couple issued a statement on Tuesday, May 11 disputing the charges and calling them "damaging and untrue," fans were skeptical that Quinton was behind the statement.

Limpopo boss caused a stir as he serves his employees this food.

"My Mother Left Me When I Was 2, That Gave Me Abandonment Issues " A guy shared

Opinion:Meet the most curvy woman in Africa.