Trevor Noah Burned Down a House

By AnonymousGhost (self meida writer) | 4 days

Trevor Noah is Famous for His Stand-up Comedy Shows amongsts other things Trevor is a Multi-talented individual with his Work as proof of that.

The South African Born Star is Also a Writer,A Producer,an Actor and a TV show Host.There's a lot Trevor has Done a lot that has lifted him High into the peaks of Success. 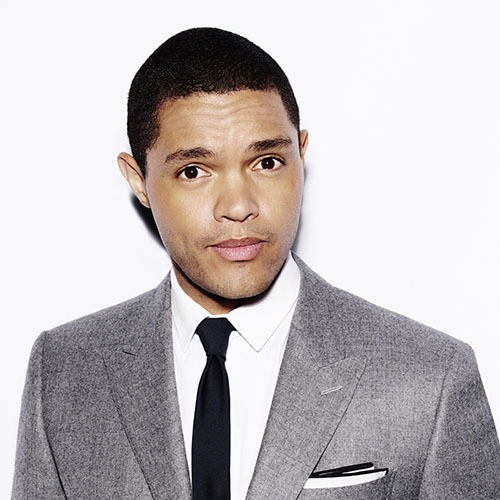 Trevor Noah However hasn't always been the Man he is.Growing Up Trevor Noah hadn't had the Most freeing Childhood.Trevor Noah grew up in the Era of Apartheid and this made his life very complicated.

Being Born of a Black mother and a Swiss White Man this Made his Birth under Law a Crime and he Was under Apartheid a Crime as a White Man and a Black woman weren't allowed to have any Sexual activities with one another let alone have a child.

Trevor Noah grew up with his Mother and Her Family and growing up he wasn't the Gentlest Boy to be Around he was Often if not always in Trouble and He was always getting into Mischievous Things. 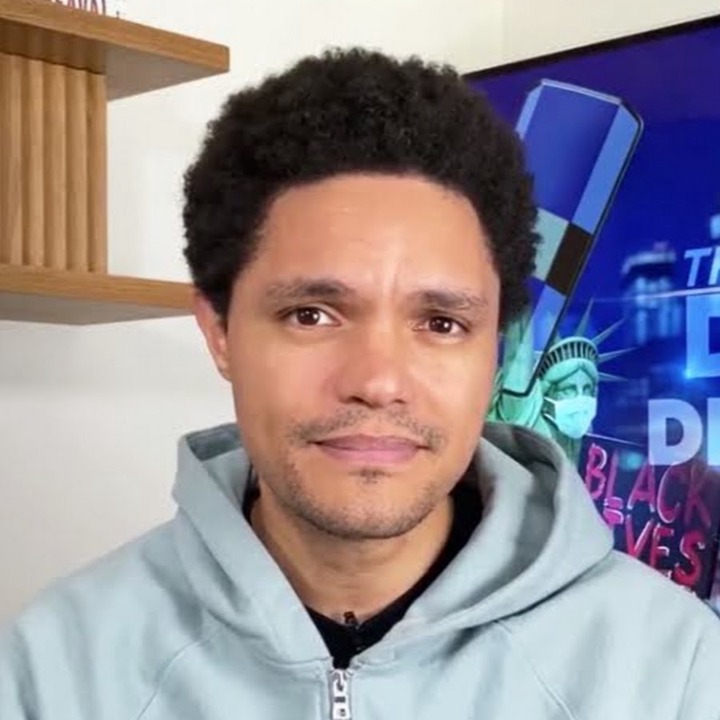 He was a Naughty kid Growing Up and he himself Mentions all of this in his Book "Born A Crime" that Came out Back in 2016.

Trevor Noah bounced from One place to another because of his Mother but always had somewhat a Stable home even though they were poor.

One Day Trevor Noah's Mother took them to her Boyfriend's Place which was a Garage in a White Families Home in the Suburbs or Rather white Area.

Trevor Noah Got used to a Child in the House it was the Maid's Son and they always Played together.One day while everyone was at Work and the Boy's Mother was inside being Busy Trevor had an idea. 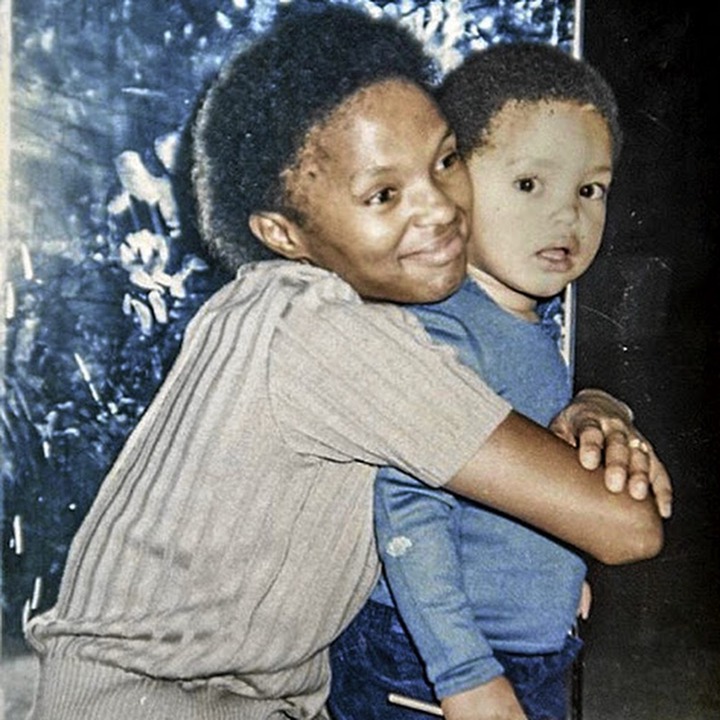 Trevor had a thing for fire and loved Fire and Creating it.He Carved his name in a piece of Wood with a magnifying glass thar pointed to the son.

Trevor wanted to show the Maid's son how to do it and they went into a Shed where the White Family kept all of their tools and it happed to be where the Boy and his Mother Slept.

There was an Old Mattress in the Shed Trevor showed them how to do it and they decided to leave and go play outside leaving the Magnifying Glass and Matches they used on the Mattress which was Facing the Window and the Son peeked in.

The Mattress caught on fire the Woodshed burnt and the Fire spread to the Main House.The entire House Burnt Down and the neighbors called the fire Brigade but it was too late the house had burnt down.

The Owners came home and saw what had happened and didn't punish or file a lawsuit against Trevor Because they had insurance they just left it alone.

What are your Thoughts on what Happened with Trevor?. Give your thoughts by commenting down Below.

Dates Are The Healthiest Fruit And Also A Cure

"Only fools listen to stupidity." From Julius Malema to Cyril Ramaphosa.

Ramaphosa Did It Again, If You Are An Alcohol User You Have To See This