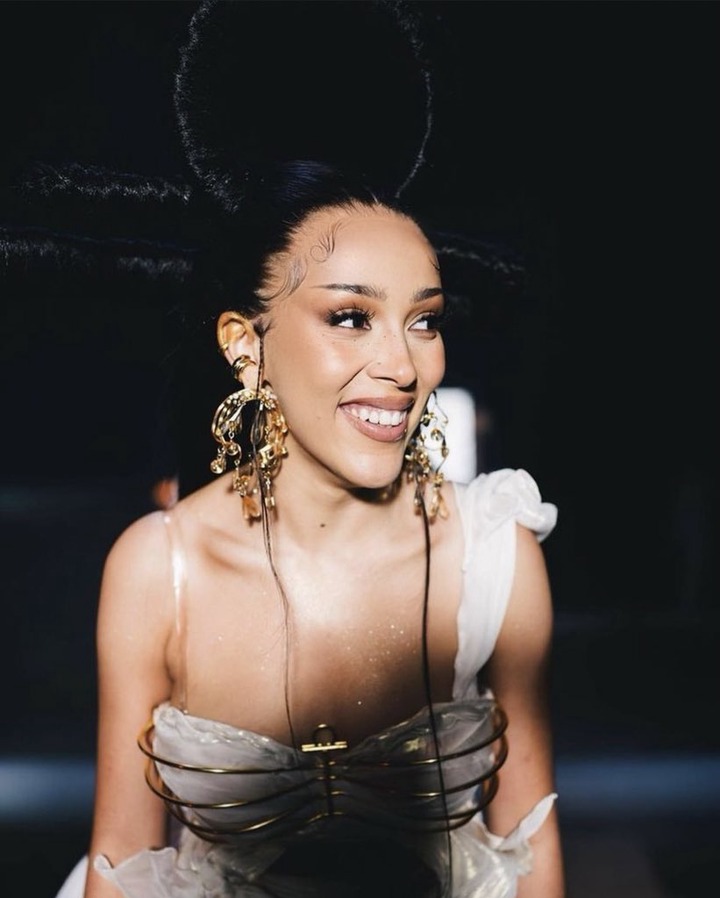 Amala Ratna Zandile Dlamini, known professionally as Doja Cat, is an American rapper, singer and songwriter. Born and raised in Los Angeles, but she has South African roots.

She is half South African, because her father is a phenomenal actor who starred in Sarafina, Dumisani Dlamini. Her parents met while her father was on the international tour of Sarafina. Doja Cat admitted to Whoopi Goldberg that she hasn't met her father but knows he is alive and lives in South Africa, Durban. 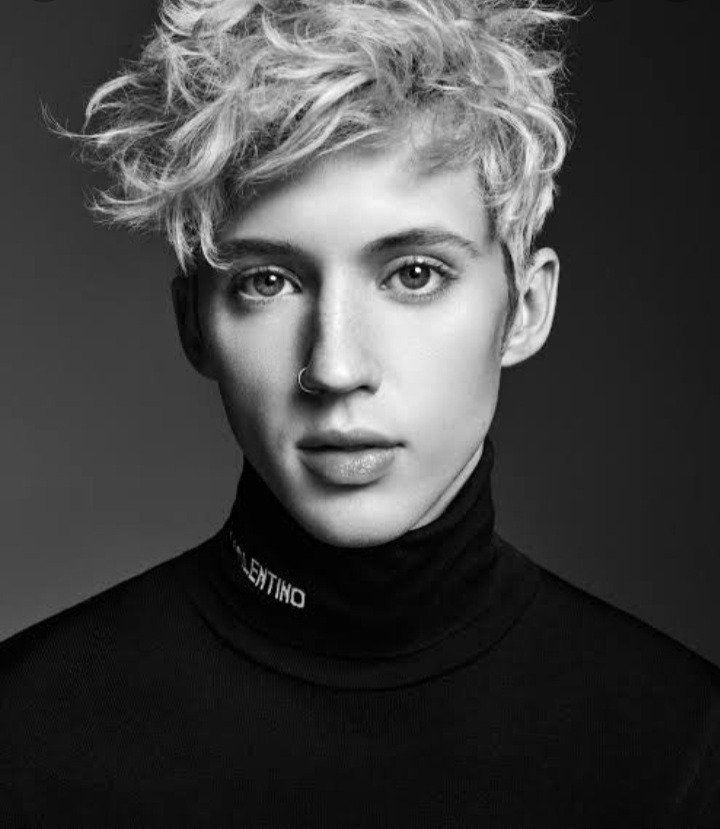 Troye Sivan is most commonly known for his role in the Spud trilogy, a movie based on a novel with the same name, also filmed in South Africa.

Although he's mostly known as an Australian singer, actor and YouTube personality, he was in fact born in Johannesburg in 1995. He and his parents moved to Australia when he was two years old due to rising crime in South Africa. 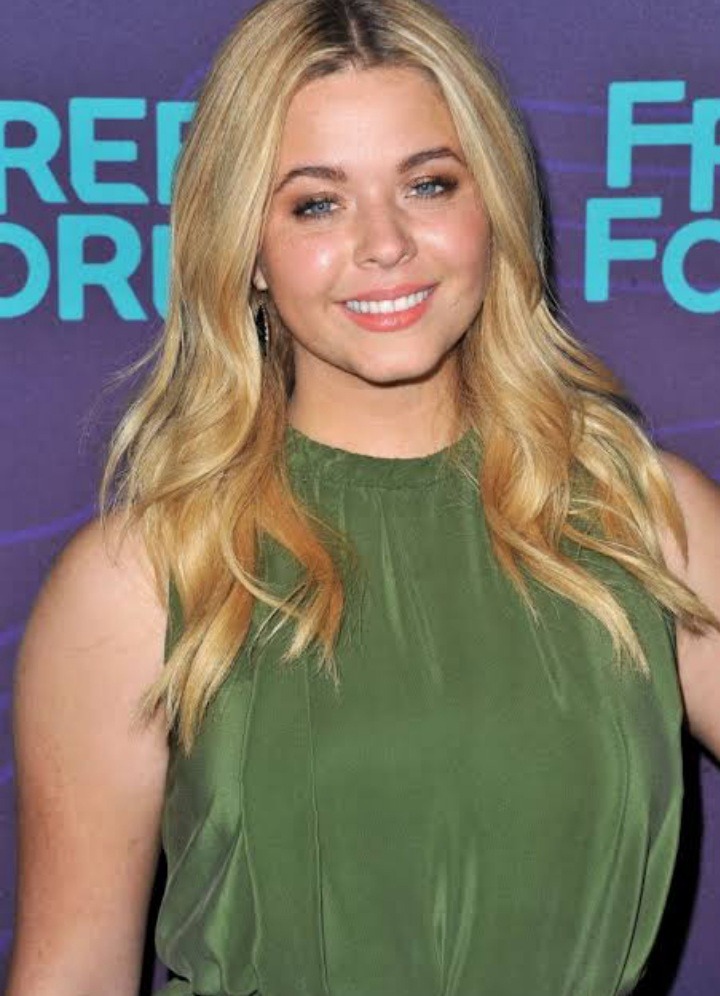 You might recognize Sasha Pieterse from playing Alison DiLaurentis on the series, Pretty Little Liars. Little did you know Sasha Pieterse was also born in Johannesburg in 1996 but moved to Los Angeles in 2001 as her parents were an acrobatic dance team who performed internationally. She was also home schooled and graduated at the age of 14. 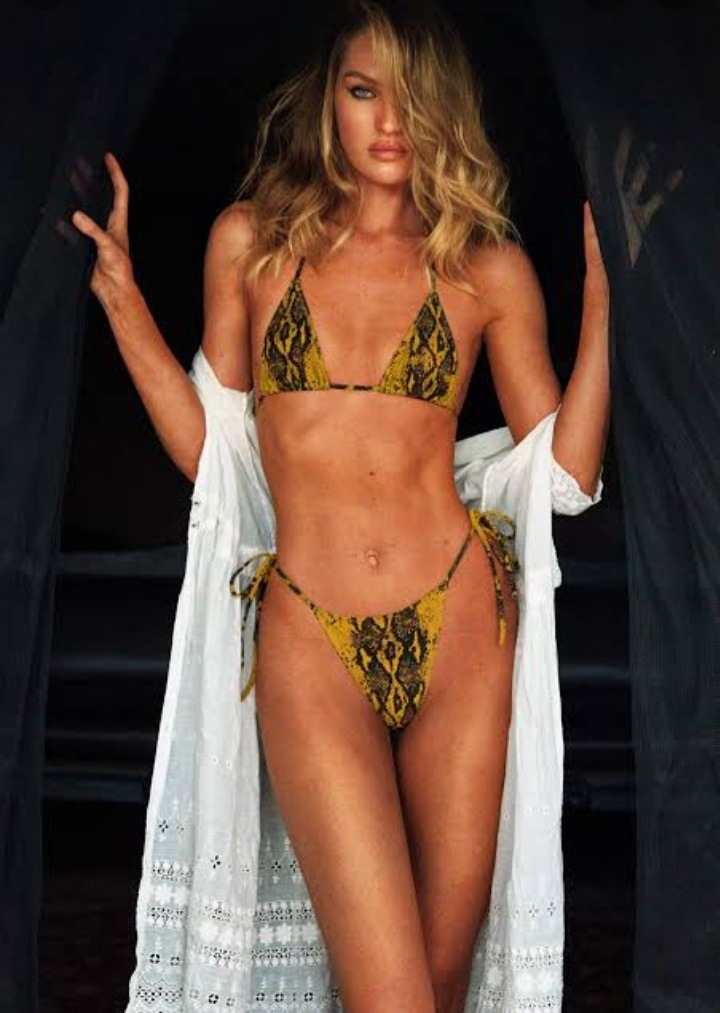 Candice has been making waves for years as a Victoria Secret model and philanthropist. In fact she's been deemed one of the highest paid models in the world for years.

Most Expensive Accident To Happen On South African Roads

Most beautiful traditional dresses to look out for this December