See how beautiful Paulina from The River looks in real life. See pictures.

By MsNews (self media writer) | 1 year ago 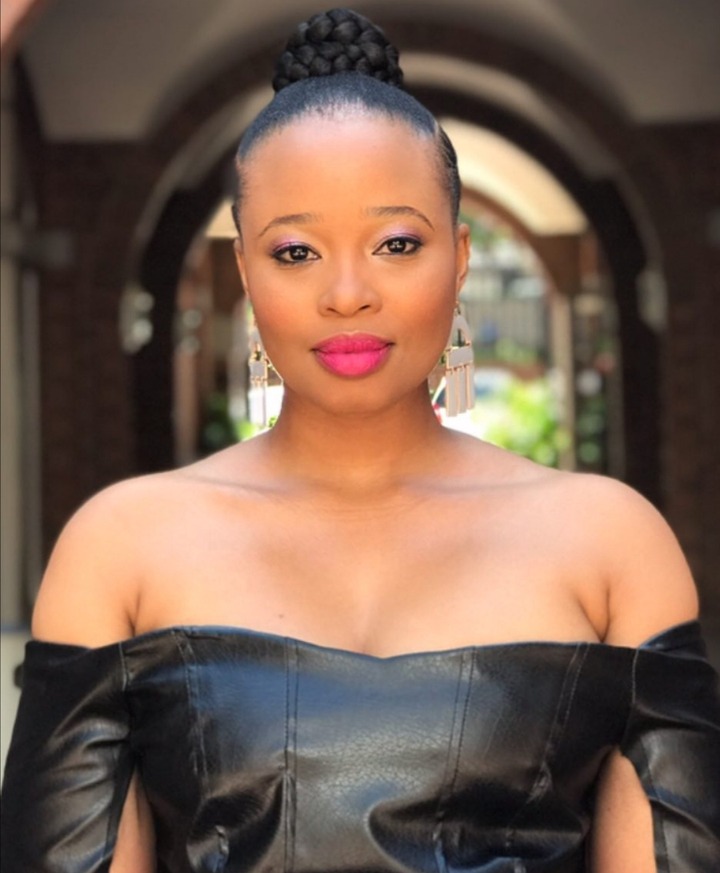 Tango Ncetezo is a very talented actress who has been in the television industry for quite some time and her work as an actress has been very exceptional ever since the start of her caree, since Tango started acting, she has featured in different South African productions and some of which include A Place Called Home, Mtunzini.com, Bone of My Bones, Zabalaza, Taxi Ride and Soul City. 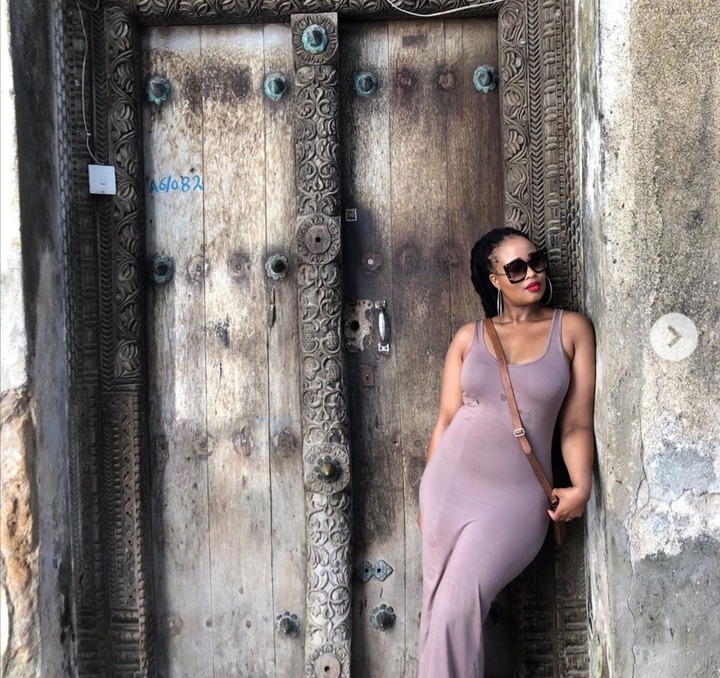 Tango is best known as Lindiwe based on the role that she played in A Place Called Home, the second season of the SABC1 drama series between 2008 and 2009. Moreover, she had also performed in different television series like Ke Ba Bolelletse, Z'bondiwe and Single Guyz. 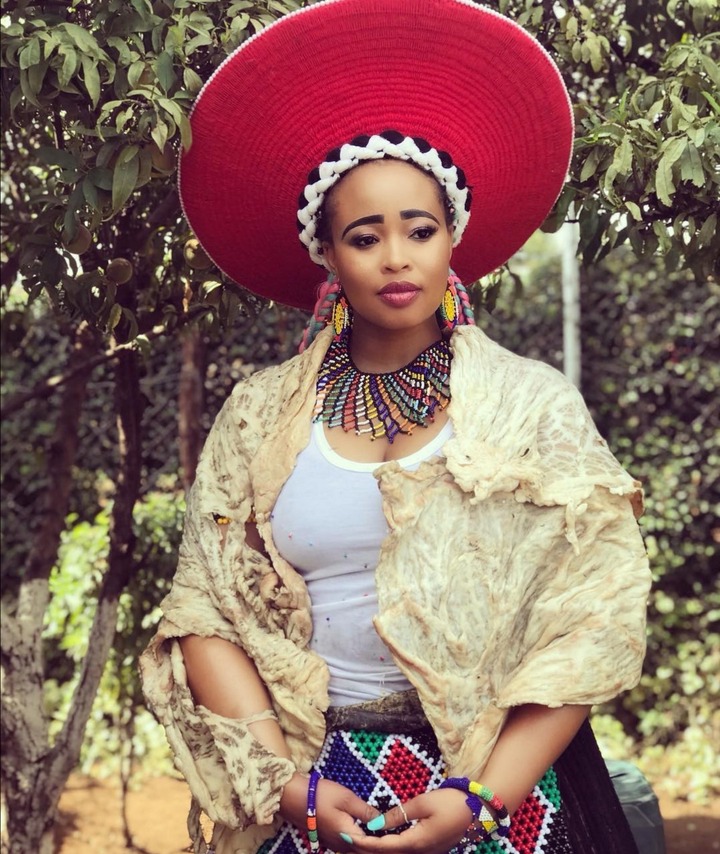 Currently she has been appearing on one of Mzansi's hit TV soapies, The River which aires on 1Magic, on the show Tango is best known as Paulina, a tavern owner who worked hard to keep food on the table for herself and her younger brother. Check out the how beautiful the actress looks off-screen, Share your opinions, like and kindly share. 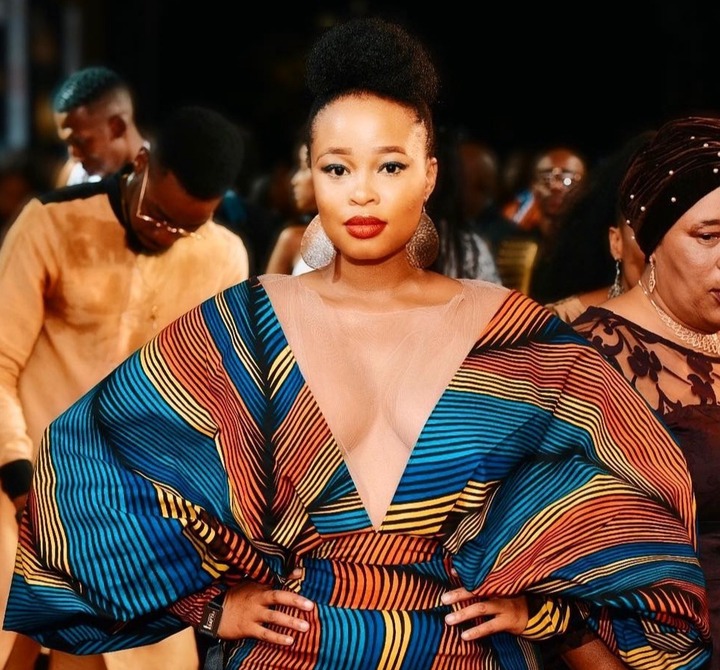 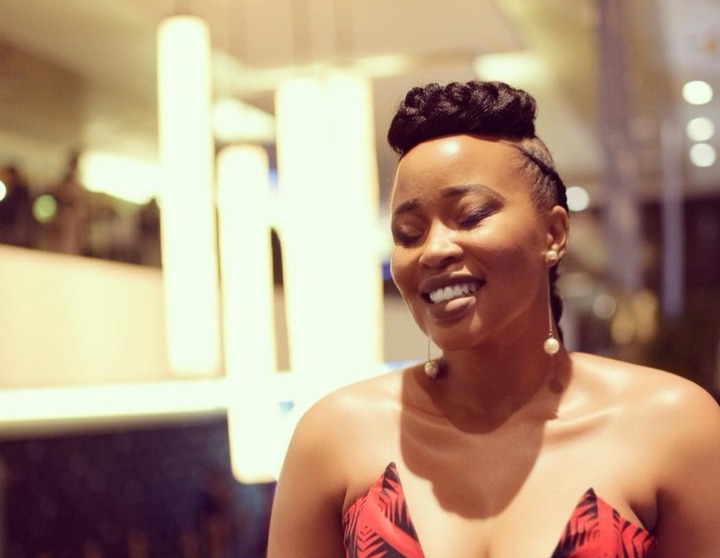 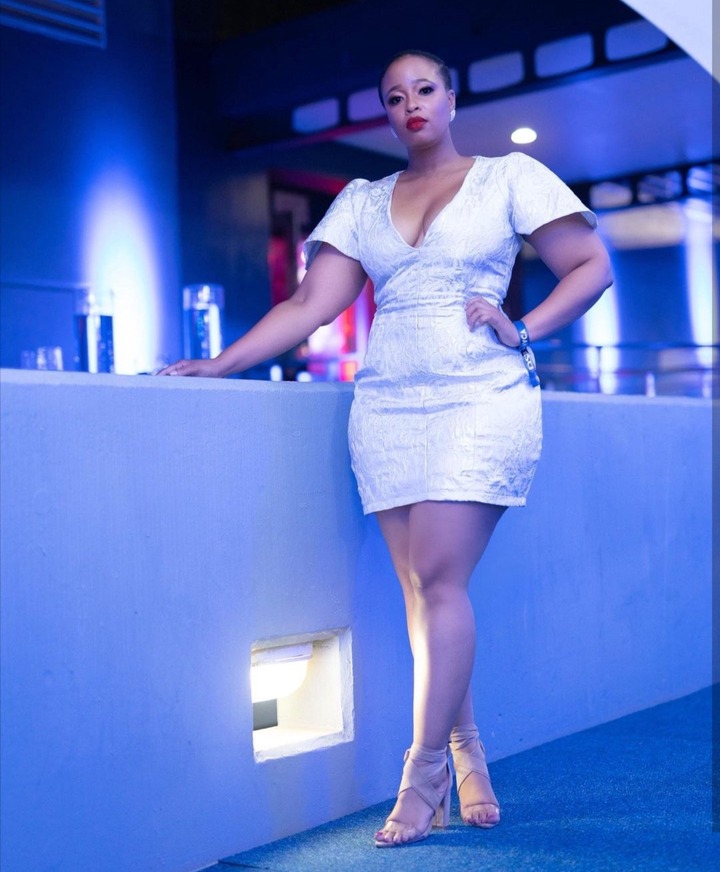 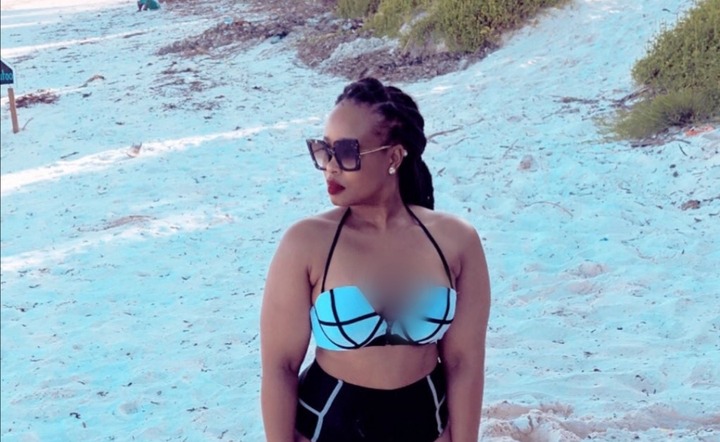 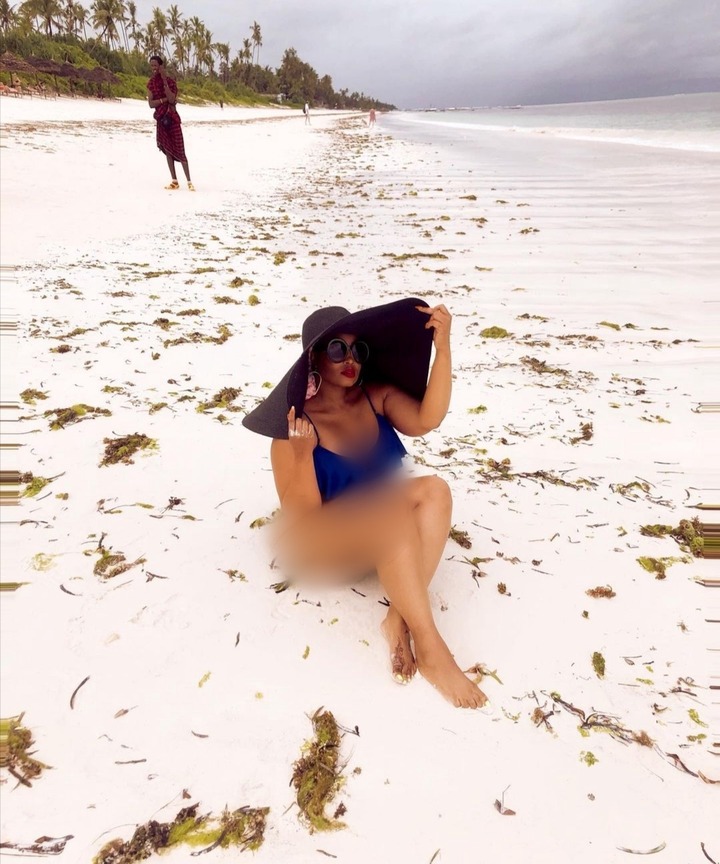 Content created and supplied by: MsNews (via Opera News )