Gender is a fact, a man is a man: The top comedian blasts the gays

By MBCNetwork (self media writer) | 8 days ago

Dave Chappelle is the best comedian in the world for a reason, the fact that he is the highest-paid comedian with a deal worth millions on Netflix is a testament to his brilliance both in his comedic punchlines and his delivery style.

In one of his stand-up shows, Dave once told his crowd that when he was young he went to a bar when they were playing card games. He was just 14 years by then. He stand far off from the table and observed for minutes as the game was being played. 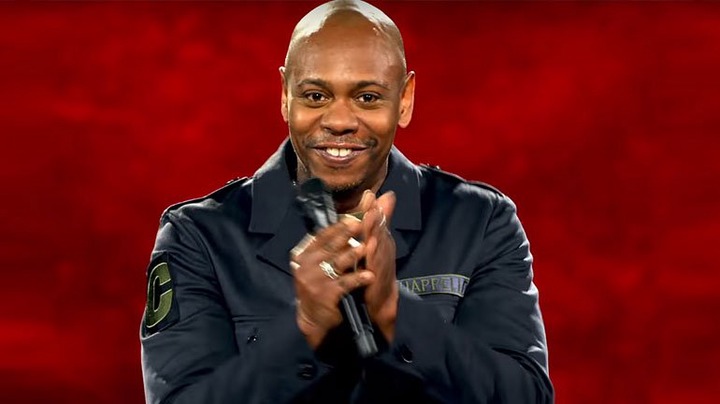 He finally figured out the trick but didn't have money to play, another gentleman jumped in and tried to test his luck. Just when he was about to pick the wrong card Dave quickly told him that that one was the correct card.

The main player flipped that table and jumped on Dave's neck ready to sucker punch him. Upon realizing that he was just a kid he told him a valuable lesson. "Never get between a man and his ability to feed his family, coz it's the same as killing him" 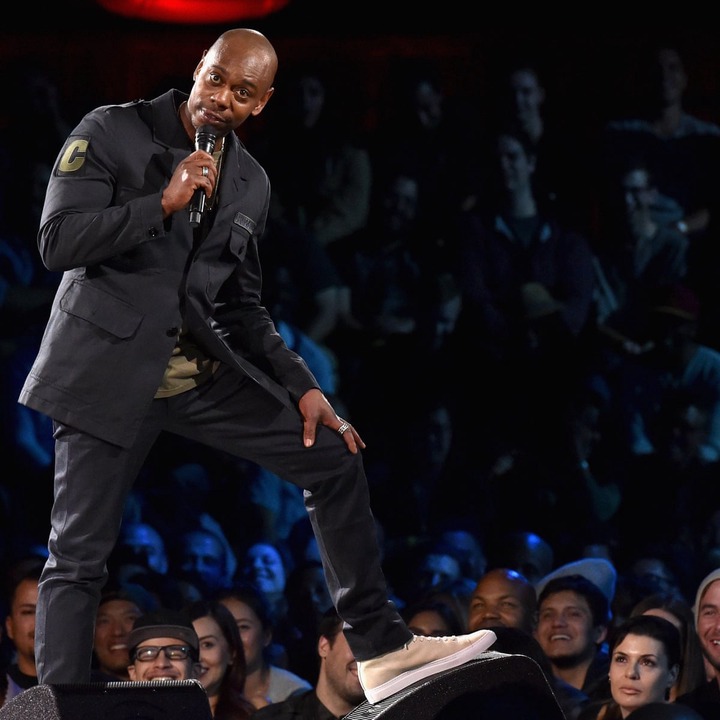 In his weekend Netflix special Dave has been ruling at the cancerous cancel culture and social justice warriors that hunt for people's past mistakes to cancel them. In particular, the whirlwind that the author JK Rowling experienced from the gay people after she started that a woman is a woman period.

Dave also reiterates that Gender is a fact. Every human being in this room, every human being on Earth, had to pass through the legs of a woman to be on Earth “trans women’s” genitalia is “not quite what it is”. The same goes for a man, no matter how much they pretend to be a woman. His statement raised the ire of the trans community who have long accused Dave of using comedy to insult people.