Opinion| Reasons Why Makhadzi Looks Older Than She Actually Is

By Beloved_ (self media writer) | 2 months ago

Ndivhudzannyi Ralivhona, better known as Makhadzi Muimbi, is a rising star who has already been compared to late legend Brenda Fassie. Her shows in and outside of South Africa draw tens of thousands of people, demonstrating that her influence extends beyond the borders of Mzansi. 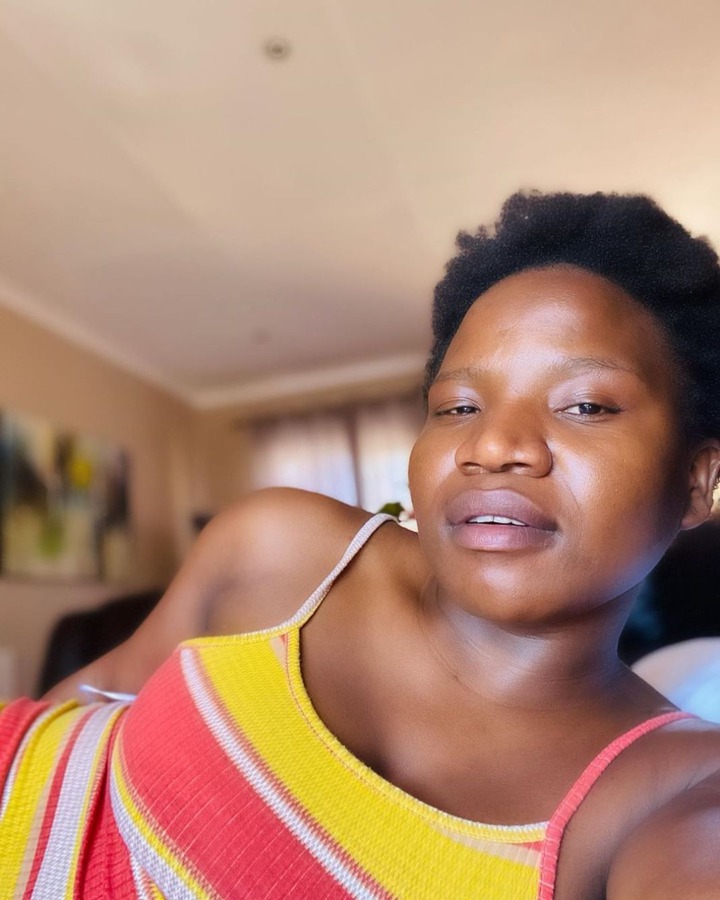 However, there has always been a discussion about how she appears to be older than her age, and we look at what we believe caused her to appear older than she is.

Makhadzi's life has not been easy since she was a child. Her parents divorced when she was a child. Her mother couldn't afford to send her to music or dance school, so she honed her skills by performing at taxi ranks for advertising companies. She earned some money to assist her mother in raising her family. 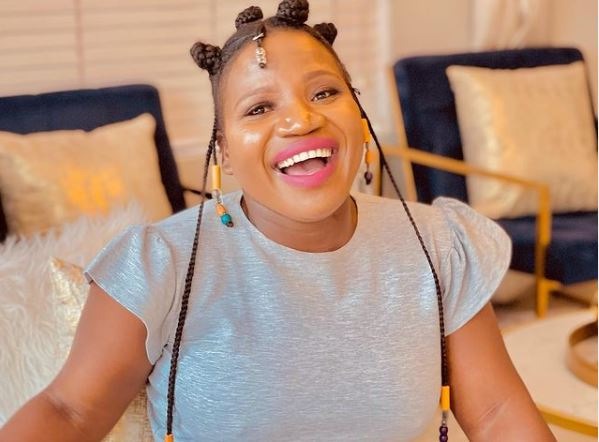 Abused as a child.

Makhadzi revealed that she was abused when she first entered the music industry at a young age. Men who dominated the industry physically and emotionally abused her as a young girl while she tried to get help to launch her career.

The Ghanama hitmaker was managed by a couple, and she claims her manager's husband abused her every weekend until she left.

Is it possible for stress to have an effect on your skin and make you look older?

Emotions, according to experts, can have an impact on your skin and beauty. Psychodermatology is a new term for the study of the relationship between the skin and emotions. 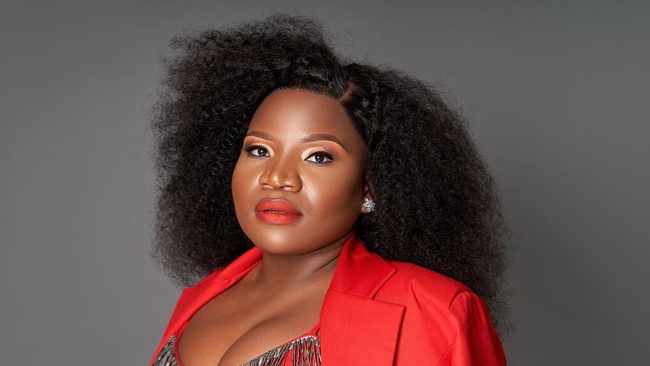 Nerve endings connect a person's mind and skin on multiple levels. Emotions, according to WebMD, are played out neurologically, and their effects on the skin can be seen through gastrointestinal symptoms.

Makhadzi's facial appearance was most likely influenced by the stress and poor physical conditions she endured as a child.

Makhadzi may have aged as a result of the high temperatures.

Makhadzi may have been affected by high temperatures in South Africa's hottest province, Limpopo. Letaba in Limpopo is officially the hottest place in South Africa, with an annual maximum temperature of 35oC.

Her fans believe she is older than she is because of her success. Makhadzi is 25 years old, was born on June 30, 1996, and appears to have lived indefinitely. She has four studio albums to her credit.

They do not bath with water, yet give free "Sex" to guests. See what they bath with.