"DJ Zinhle is a problem": Tweeps think AKA is more happy with Nadia than he was with DJ Zinhle 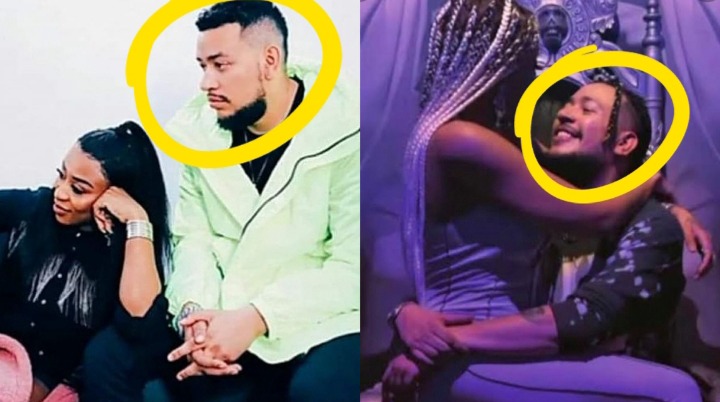 (AKA with DJ Zinhle versus with Nadia Nakai.)

Tweeps were once again debating rapper AKA and his previous relationship, and this time it was a comparison between DJ Zinhle and Nadia Nakai.

In a tweet, a famous tweep with 900 000 followers on the platform @ChrisExcell102 posted two pictures, one with DJ Zinhle AKA and the other with Nadia Nakai and AKA with the caption "Deep..."

A difference in AKA's behaviour, or rather the relationship dynamics themselves, can be seen between the two photos.

While AKA and Nadia are cosy, with Nadia sitting on top of AKA and AKA smiling up at her, the other photo taken of DJ Zinhle and AKA shows AKA with a grumpy expression and Zinhe with her elbow on his thigh. 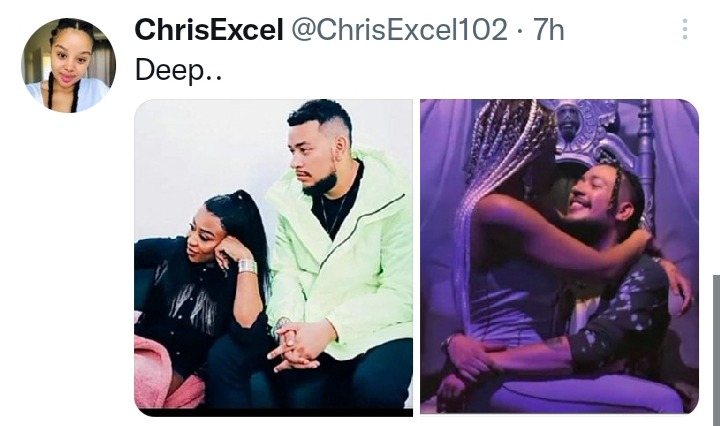 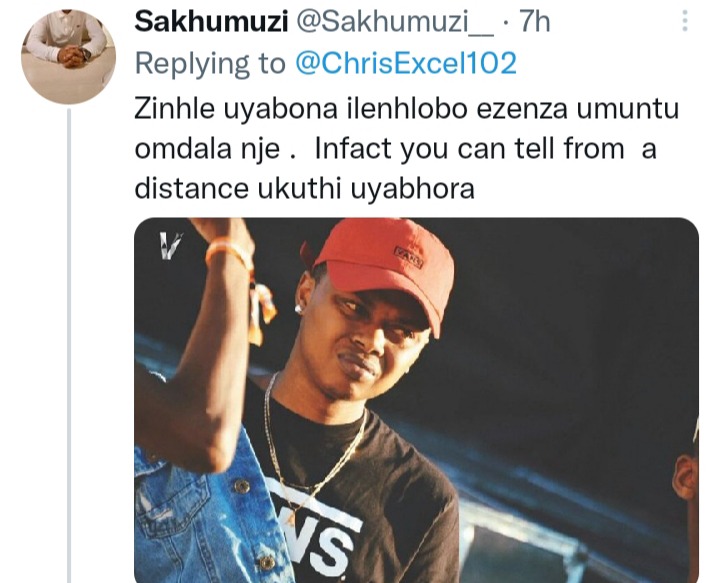 While some laughed at @ChrisExcel102's insinuated comparison and conclusion, others praised AKA for progressing from DJ Zinhle to one of the biggest media personalities in Africa Bonang, and now South Africa's prominent female rapper Nadia Nakai. 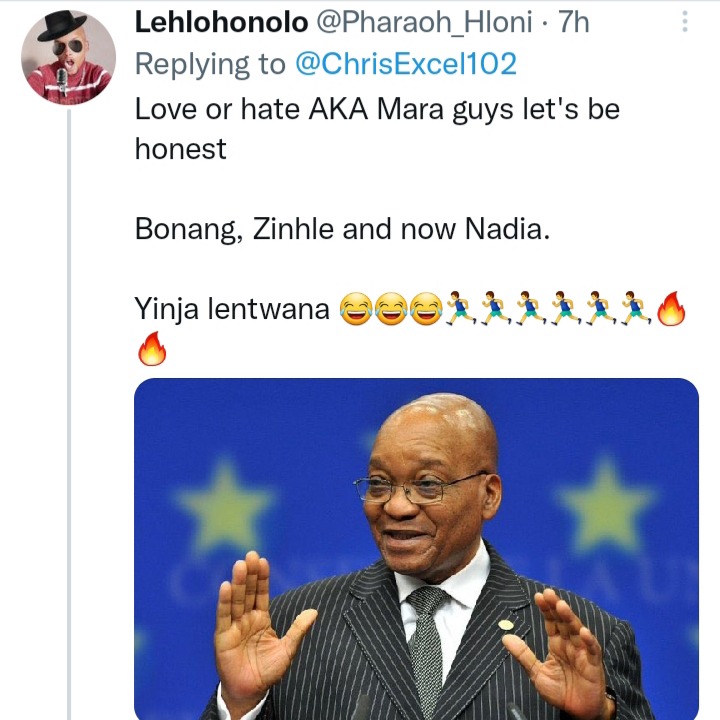 Others defended DJ Zinhle by posting a photo of her sitting on AKA's lap while they were still dating, but AKA can also be seen with a rather grumpy face while holding her, which is the polar opposite of how he was with Nadia. 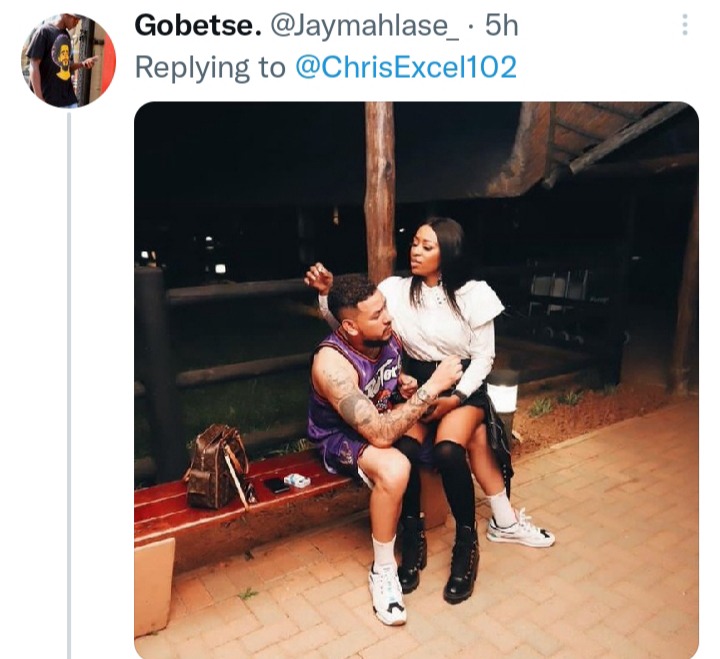 MORE ON AKA: AKA might just have another person to sue after Rea Gopane accuses him of murder

However, there does not appear to be any animosity between AKA and DJ Zinhle, as AKA recently posted DJ Zinhle on his Twitter for Mother's Day. 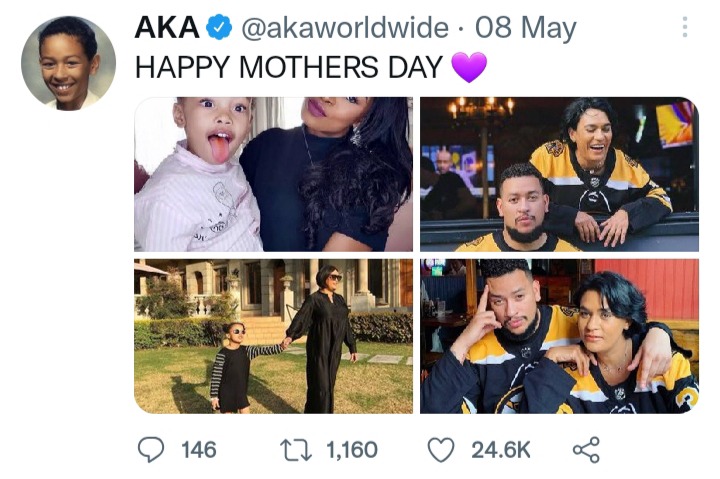 When tweeps tried to overanalyse the situation and turn it into a big deal, he called them out, saying that posting his baby mama on Mother's Day is all part of maturity and adulthood. 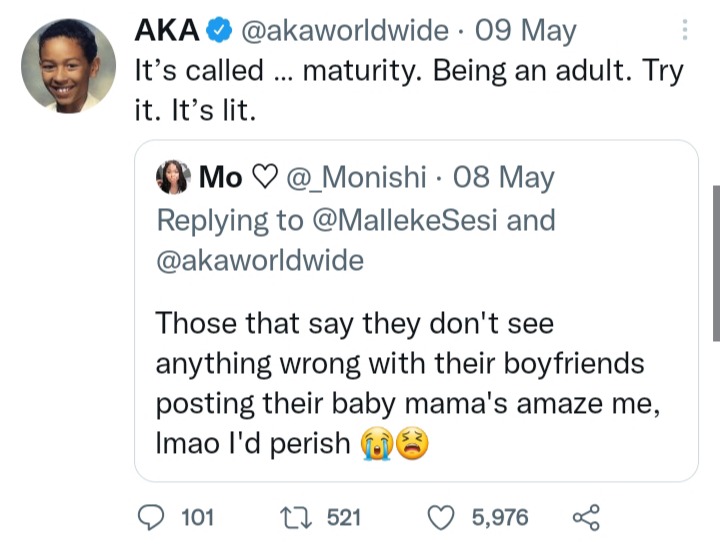 PHOTOS || Look At DJ Zinhle’s stunning R18 million mansion, it's location is still a secret to many