When casting important roles, producers and casting directors frequently choose stars whose names are well-known, rather than performers who would be ideal for the roles. This generates a lot of buzz in the media, which enhances the film's financial success, but reviewers and fans rarely forgive miscastings.

We chose to recall instances in which casting directors made clear errors, and we have solid reason to believe they did. 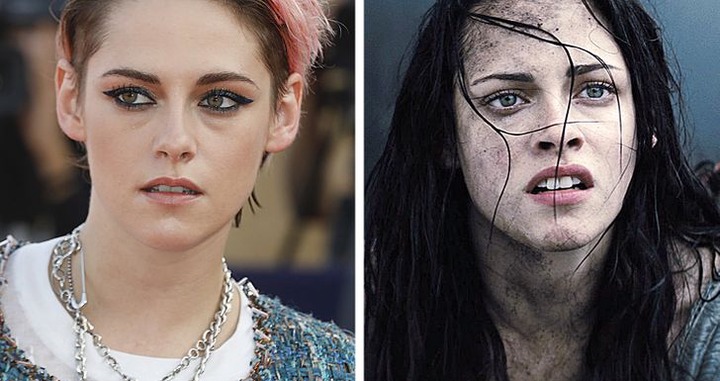 When the makers of Snow White and the Huntsman decided to invite the Twilight actress to their movie, they made a foreseeable error. Although the character of Snow White is supposed to have a wide variety of emotions, the actress maintained the same facial expression throughout the film. It was especially noticeable when compared to her co-stars, Chris Hemsworth and Charlize Theron, who were both excellent in their parts. “She is laughably terrible, shifting between two facial expressions with her lips half-open,” the reviewers remarked. 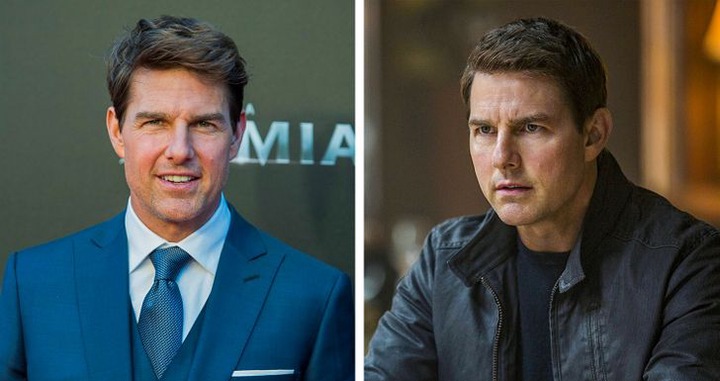 Height: 6'3′′, weight: 220 – 250 lbs., chest: 50 in. This was the character description for police officer Jack Reacher in Lee Child's books, on which the films were based. Tom Cruise, who stands barely 5'7", could not fit this description. Readers, critics, and even the author were dissatisfied by the actor's casting. "I really enjoyed working with Cruise," Child said in the interview. He's a truly wonderful person. We had a great time. But, in the end, the readers are correct. Reacher's size is very important to him, and it's a big part of who he is.” 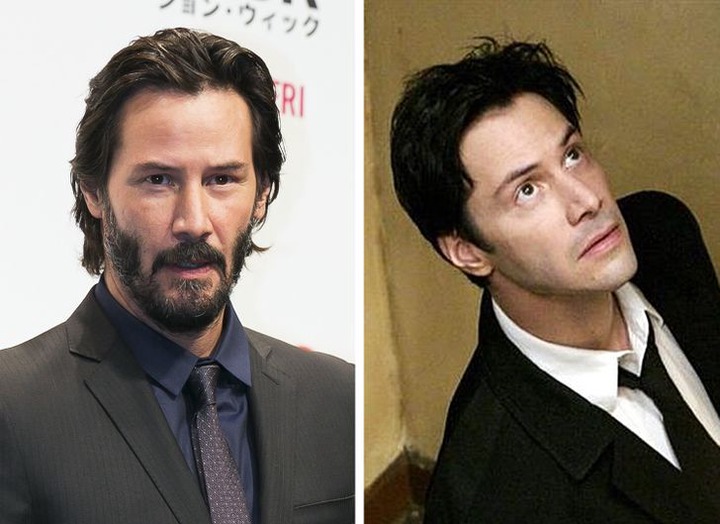 Although the role of John Constantine is a highlight in the actor's filmography, the actor was clearly not the same as the character. The main character of Francis Lawrence's comics is defined as a British person with a sarcastic sense of humour who is tired of his existence. Hugh Laurie (Dr. House) was even suggested by some fans as a possible replacement for the position. Even though Keanu Reeves is an exceptionally skilled actor, his Constantine lacked the charm. 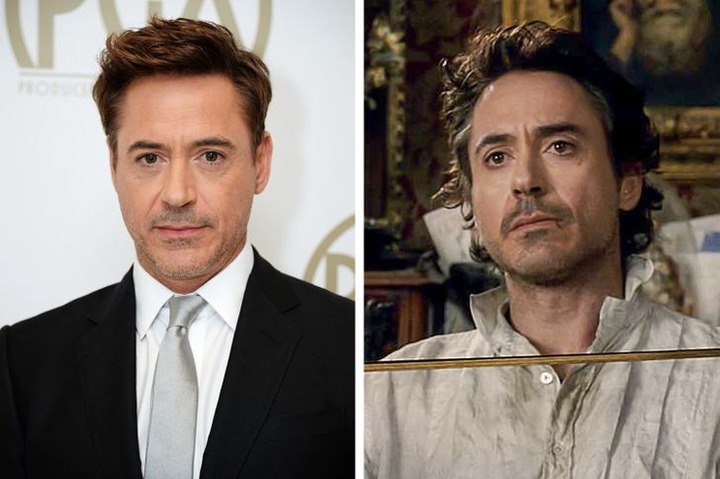 “Higher than 6 feet, and the fact that he was slim made him look even taller,” wrote Arthur Conan Doyle of Sherlock Holmes. His face appeared energetic and resolute due to his narrow eagle-like nose. His powerful spirit was reflected in his square-shaped chin." The discrepancies between the persona and Downey Jr., on the other hand, were not just about appearances, but also about behavior. According to critics, Guy Ritchie's Sherlock was more Indiana Jones or James Bond than the classic Sherlock. 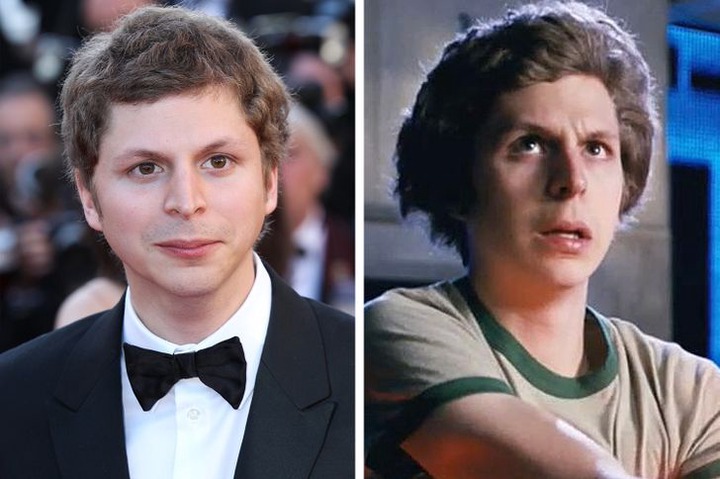 “Scott, played by Cera, is a stupid loser in a hooded jacket,” critics wrote. Michael Cera will most likely continue to play this part until the end of his life." The actor's portrayal of Pilgrim was dull and indecisive. If the film had been a satire from beginning to end, this type of character would have been appropriate. 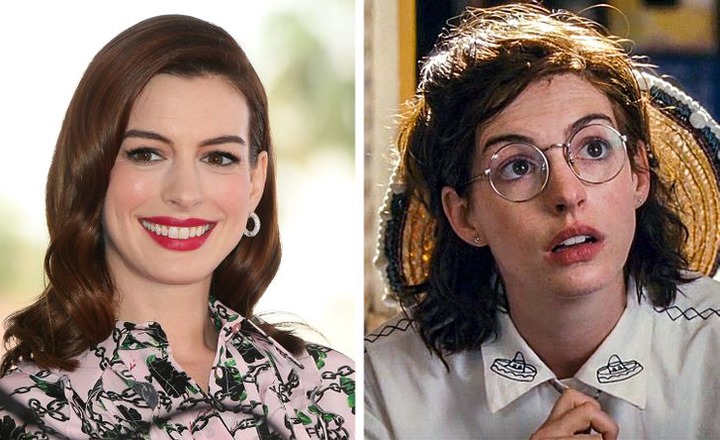 David Nicholls depicts Emma Morley as an anxious girl with a few extra pounds, pimples, and freckles at the start of the book. Hathaway, on the other hand, appeared to be the polar opposite. Makeup specialists put spectacles on the actress and made her hair look a little unkempt to cover her dazzling appearance and inherent beauty, but it wasn't enough. 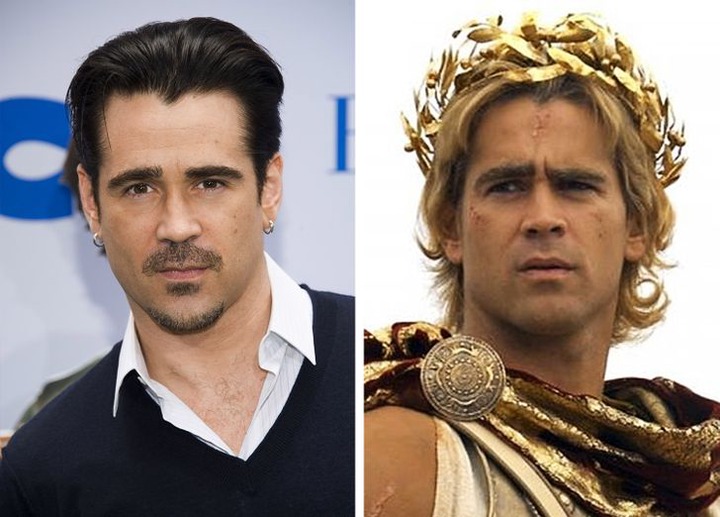 "His Alexander resembles a despondent housewife rather than a soldier. Critics say he's always crying, his voice trembles, and his eyes well up with tears. Farrel's appearance was likewise unusual: not even the whitened eyebrows and wig made him look more credible in the part of Alexander the Great. 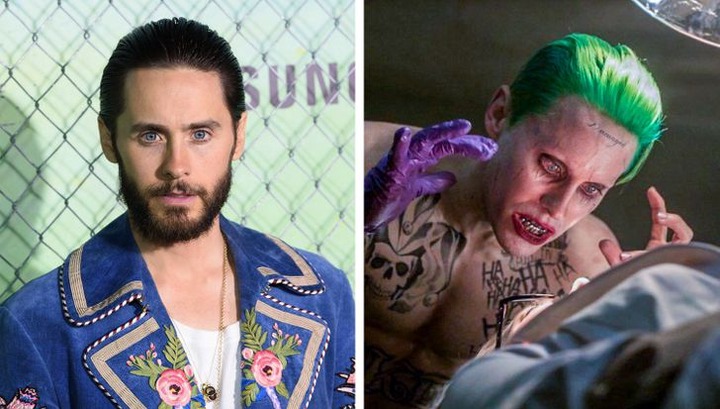 "Jared Leto made the Joker the exact worst thing the Joker can be—boring," argues Complex. The spectators were not just critical of the acting, but also of the character's appearance. Joker's visage from Suicide Squad appeared to be absolute overkill, with acid-green hair and numerous tattoos on the face and body. Jared Leto and the creators clearly wanted to do something different with the villain, and they attempted to portray him in a more modern light.

Mamelodi Sundowns List Of Players that Are coming back From Injury

Ramaphosa clear the air by saying foreigners should be given equal right as South Africans.

After receiving 40 million and doing this, a Grade 8 students shakes the entire Mzansi

Billiat is Back Thriving Again? :See The Reason Behind That