Are you a big admirer of Amapiano's music as I am? Are you a fan of Hollywood action movies as much as I am? If that's the case, I'm sure you'll agree that Amapiano music and Hollywood action movie characters make for a great combination. It's funny to me, but Hollywood actors combined with some piano is making waves in the industry and banging the streets as we just entered December.

Mzansi has been composing Amapiano music this year, inspired by American actors; we've selected a few of the songs below; without further ado, let's get started: 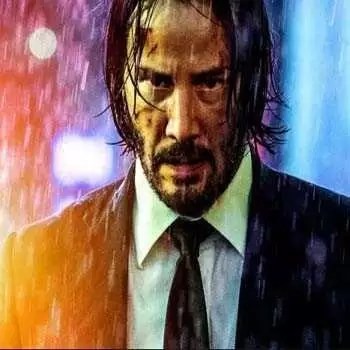 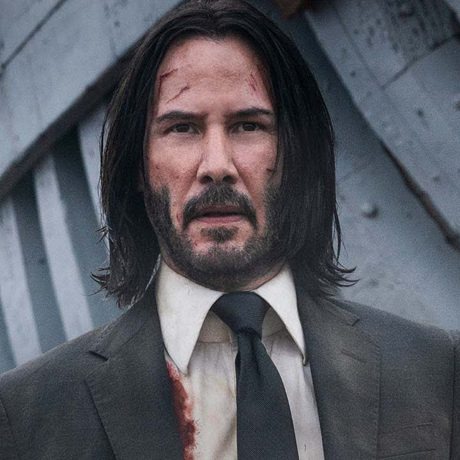 Many fans' amapiano soundtrack in 2019 was De Mthuda's "Shesha Geza." Mthuda continues to demonstrate his constant hit-making powers with songs like "Bade," "Ebumnandini," "Dakwa Yini," and "uMsholozi." Sir Trill compares De Mthuda to Keanu Reeves' character John Wick in the film "John Wick." If the film's trilogy has taught us anything, it's that John Wick is unbeatable, and no one can stop him. 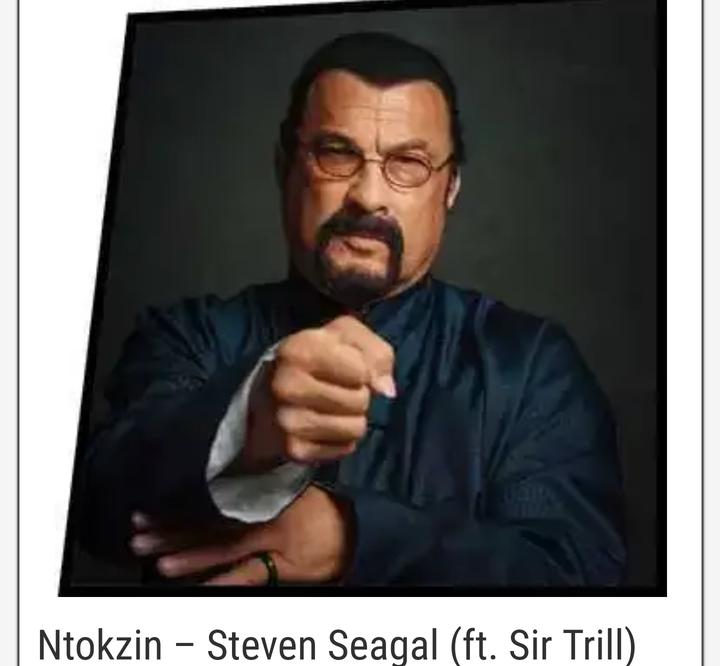 At first we heard bits, watching cartoons, growing excited, and patiently waiting for a full release since the beginning of the year. Ntokzin has been adamant about this one, LOL. However, we were relieved to finally have the complete song. Check out Steven Seagal's Ntokzin & Sir Trill. The music will leave you speechless. 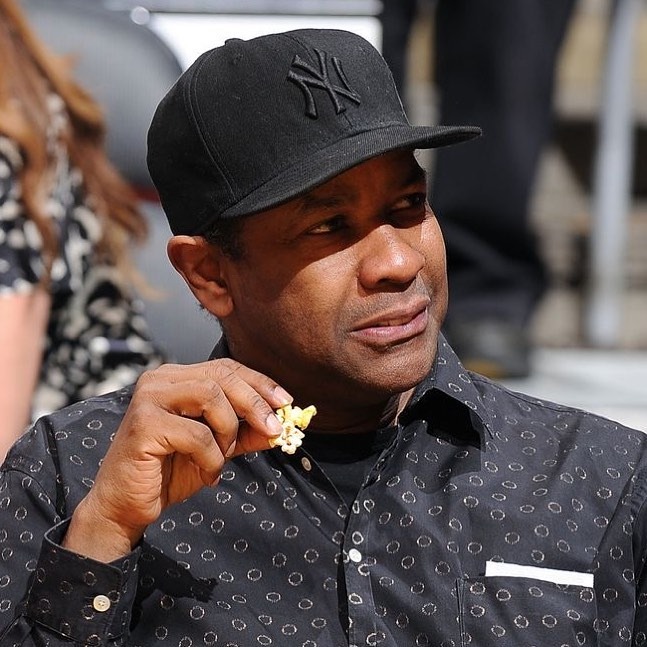 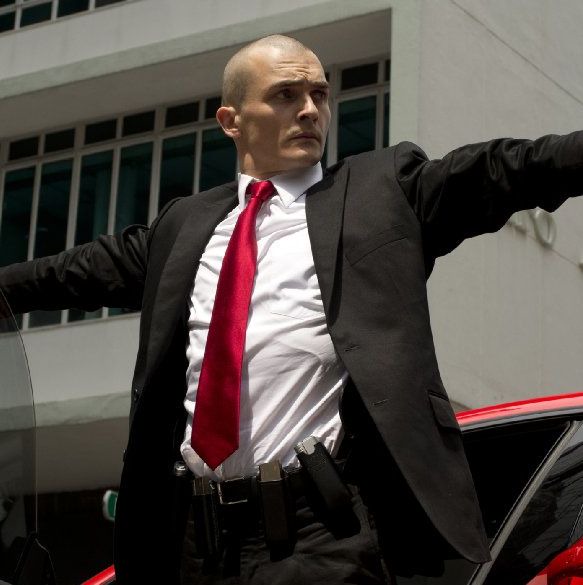 Djy Ross is back with yet another irreplaceable banger hit track titled Agent 47 ft. Dr Mthimba & The Majestiez, which has been making serious waves in the music industry.

Which American actor do you believe will be a role model for the Amapiano genre? (Lol) Will it be Chuck Norris, Jean Claude Van Damme or better yet Boyak ?or someone else? Please let us know on the comment section below ,which Hollywood actor will or should influencer the next Amapiano hit song before next year