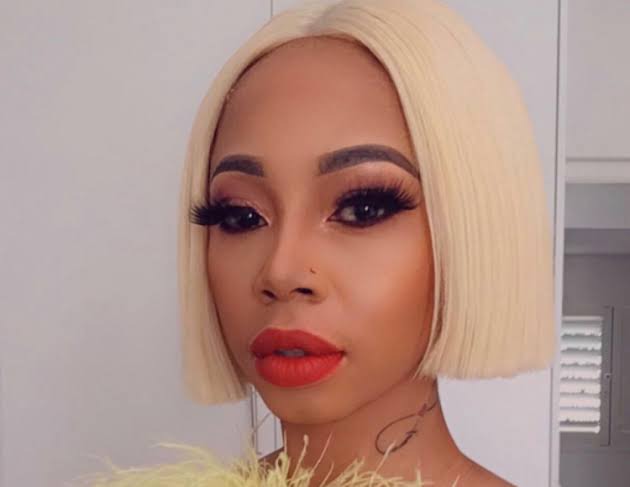 The social media investigators have done their work again and concluded that Kelly Khumalo is romantically linked with football player Mthokozisi Yende. If the rumors are true, Yende will become the second football player that Kelly has been in a relationship with. The first soccer player that she dated was the late Orlando Pirates and South African national team goalkeeper Senzo Meyiwa.

Mthokozisi is a 37 years old professional soccer player who has played for teams that include Thembisa Classics, Kaizer Chiefs, and Maritzburg United.

The reason why the rumors of Kelly and Mthokozisi have surfaced is that they both posted pictures around the same time, at the same place. Kelly also once revealed in a reality show that she has moved on and is now dating a soccer player. She however did not say who the soccer player was. On the 27th of June, the two shared pictures which clearly show that they were on at the same place. 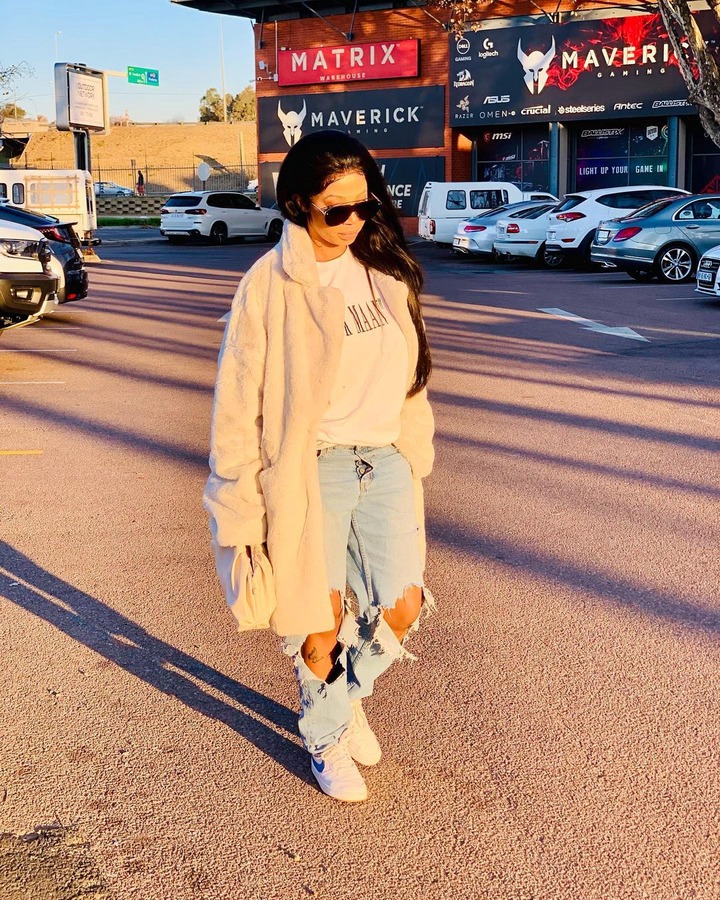 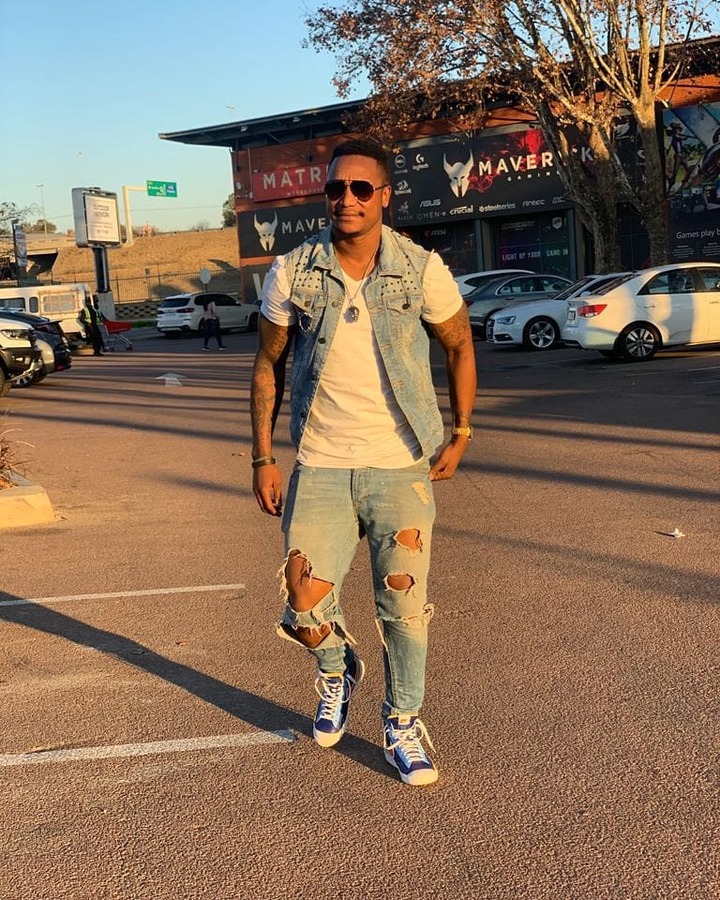 Kelly has always been controversial. From her first baby daddy Jub Jub who is the presenter of Uyajola 9/9, to the drama that came after the death of Senzo who she dated after Jub Jub. If the rumors are true, we can definitely look forward to seeing how Kelly will handle her next relationship.

Do you think that Kelly Khumalo could really be in a new relationship with the soccer star Mthokozisi Yende? Leave a comment and let us know. Do not forget to also leave a like, share, and follow us for more daily entertainment news wherever you are in the world. 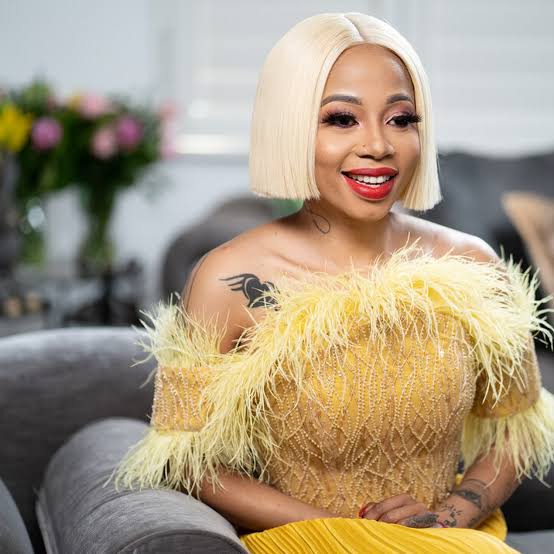