By Candylee (self media writer) | 29 days ago

Casper Nyovest is a prominent South African Hip Hop artist in South Africa, he's not only an artist but also an independent entrepreneur,who has proved that he is a wise man with the best interest in improving his career. 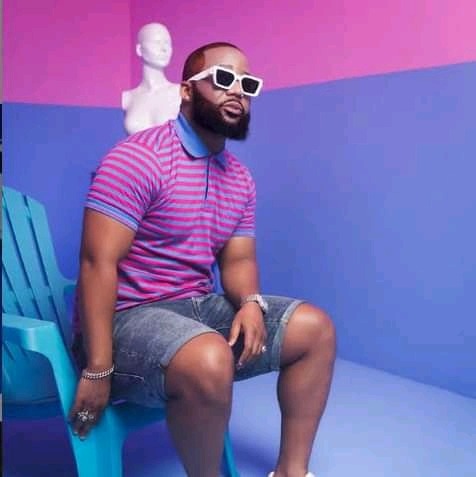 He is one of the most influential Hip Hop artists in South Africa,his contribution to the music industry is evident, he has achieved a great deal in just a short period of time in the entertainment and music industry. 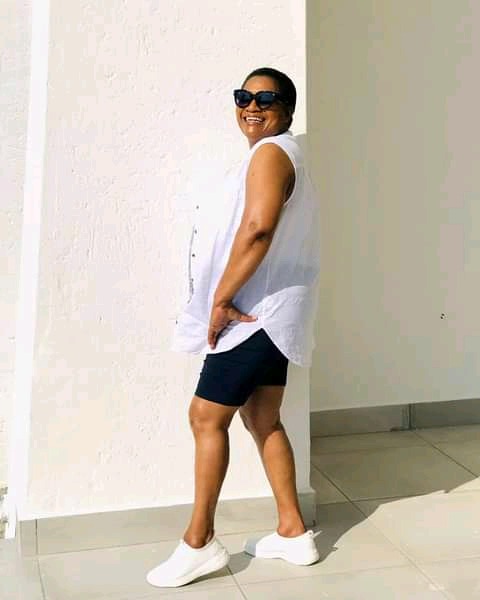 The fact that he did not complete his matric did not stop him from fulfilling his dreams of becoming a South African artist,

He has toured many provinces around Africa and other foreign countries with his inspiring music.

Recently he posted on social media that it's her mother's birthday, while sharing the news on social media he described himself as lucky soul to have such wonderful and brave human being like his. 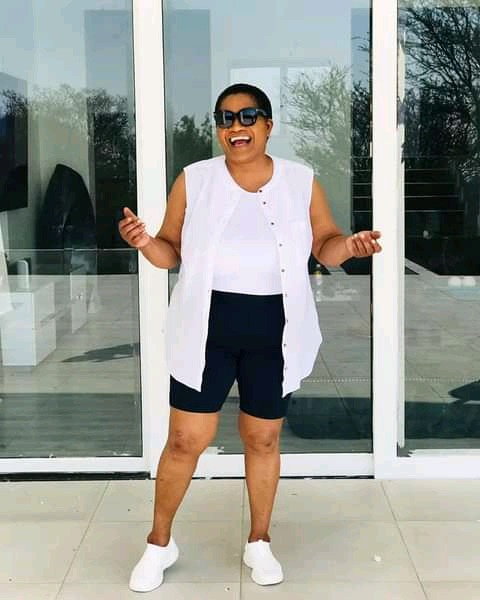 Although he did not say how old his mother was, people did not show concern for that but they were more interested in wishing his mother a happy birthday.

If you look at his mother you can tell that she is a stylish woman,who is more matured she's looked so young and ambitious judging by her body appearance she looked as a woman who is in her mid- 50s.But because she's taking a good care of herself,it's even hard to tell how old is she exactly. 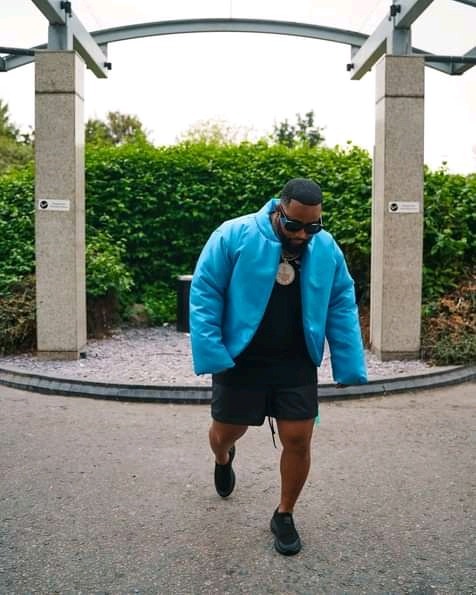 Casper has included a photo that truly proves that his mother is young and energetic, she is not Connie Ferguson, or Sindi Dlathu peer but because of her behavior you can swear they are their peers.

I can all say that they things of the same and she is also one of the women who are ageing gracefully because you can never tell her real age without confirming it first. 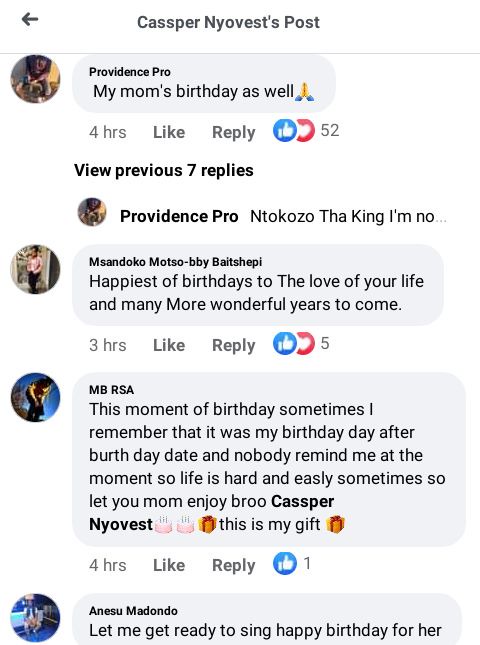 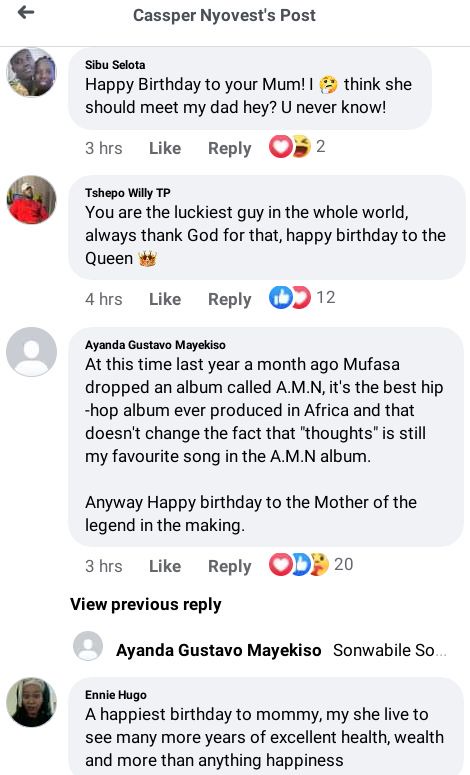