Who Else Is Praying For Lerumo's Quick Return For Seipati And Tibi's Sake?

By Shonisani_Cliff | self meida writer
Published 13 days ago - 3333 views

South Africa is full of people who are abusing power in their position at work in different positions at the government's different departments, they use their positions to trample on other people, to abuse their subordinates or their juniors, they also use their authority to get away with many wrong-doings. 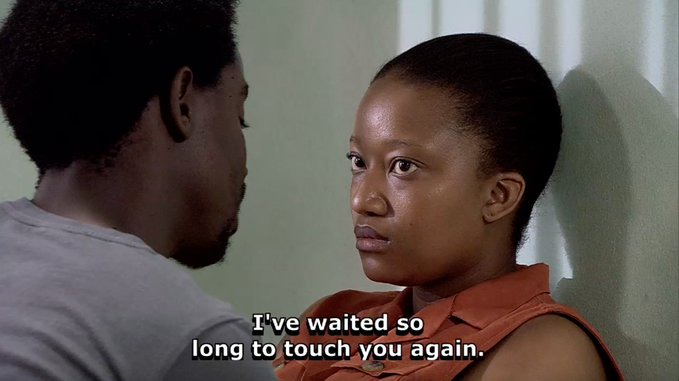 The Bohang character on e-tv's soapie Scandal is depicting exactly what people are subjected to from day to day in our daily lives, people are being hurt but can not voice out their trauma only because some people think they are above the law and are untouchable. 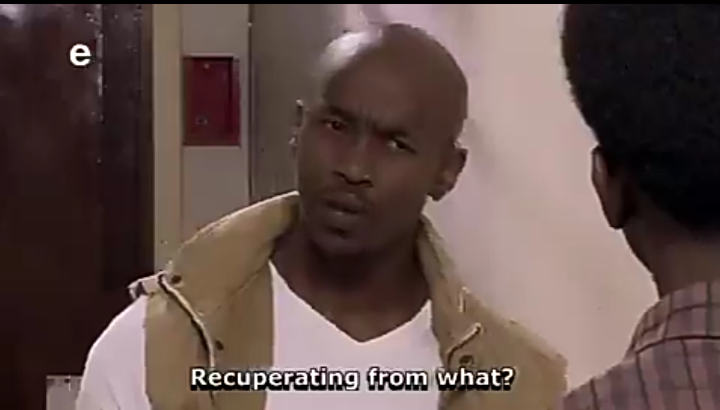 Bohang used his power to eliminate competition and to get rid of those who were there to protect Seipati and Tibello so that he can be able to warm his way into their lives, he manipulated the system using his position as the captain of the precinct. 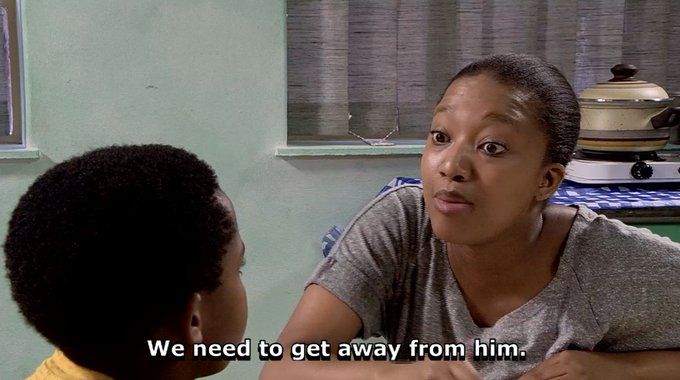 He got rid rid of Lerumo by sending him to a month long training after realising that Seipati is in love with him, after sending him aways, he framed Neo Mokgethi and wrongfully arrested him for possession of drugs, he also suspended Javas over small matter, now with the those gone, there is absolutely no one to protect Seipati and Tibi.

He has managed to warm his way into their lives after threatening them and faking that he is there to protect t them from the criminals, taking advantage of their vulnerability as they really needed security. 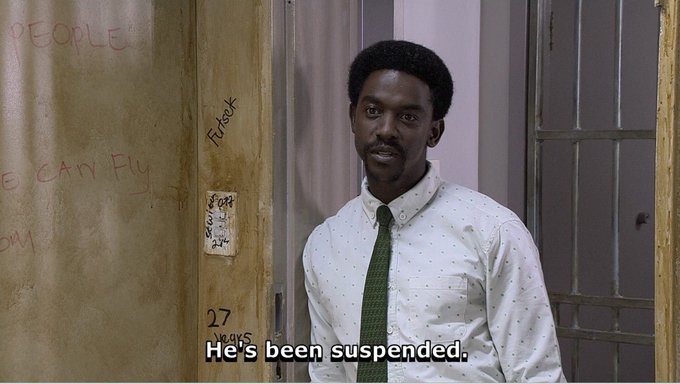 Now that he has managed to be in their lives, he has changed and now showing his true colours, he is abusing and has anger issues, he is now doing his best to find his way into Seipati's bed and he would stop at nothing, even if it means he has to beat her and Tibi up he will do it, he knows that they have no one to protect.

The sad reality is that this Tibi - Bohang - Seipati story is a reality for some out there. And every time we look away this is what happens to our loved ones because of obsession. 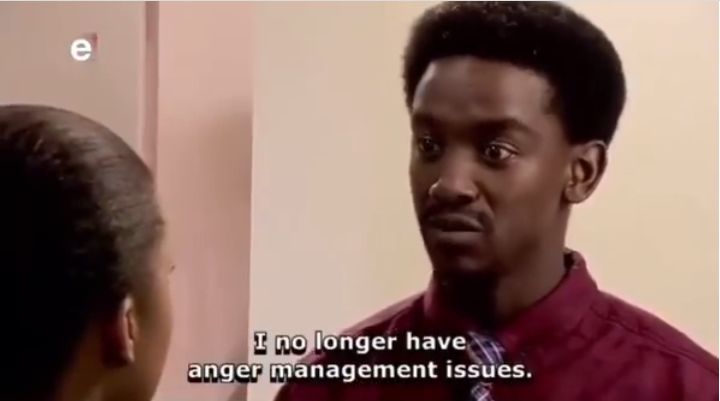 Credit should be given where it is due, big ups to the entire production team behind Scandal for highlighting a very important topic. South African people, especially women and children are not safe , the police who are supposed to serve and protect us as ordinary citizens are the perpetrators and they are abusing their powers and authority to walk all over the less powerful and defenseless people. Who shall we run to now? 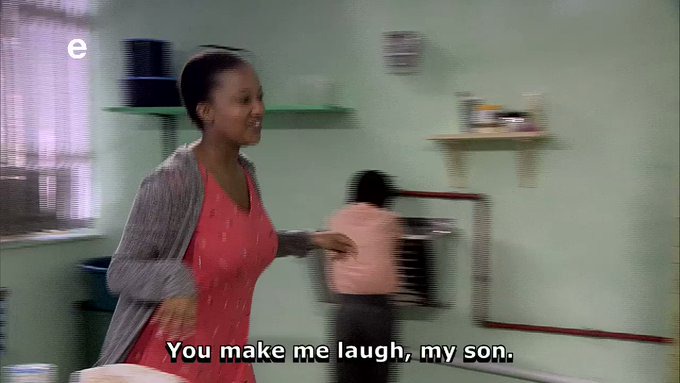 Every viewer is feeling sorry for the vulnerable Seipati and her son, wondering who will help them, is it time for Bohang to commit crimes and get away with it because he is powerful since he calls himself 'The Law'? Perhaps Venon will be the only person whom they can turn to, he could be the one to save the day and become a hero in these two's lives after he started to be suspicious over Bohang due to his behaviour.

Bohang Lerumo Neo Mokgethi South Africa Tibi
Opera News is a free to use platform and the views and opinions expressed herein are solely those of the author and do not represent, reflect or express the views of Opera News. Any/all written content and images displayed are provided by the blogger/author, appear herein as submitted by the blogger/author and are unedited by Opera News. Opera News does not consent to nor does it condone the posting of any content that violates the rights (including the copyrights) of any third party, nor content that may malign, inter alia, any religion, ethnic group, organization, gender, company, or individual. Opera News furthermore does not condone the use of our platform for the purposes encouraging/endorsing hate speech, violation of human rights and/or utterances of a defamatory nature. If the content contained herein violates any of your rights, including those of copyright, and/or violates any the above mentioned factors, you are requested to immediately notify us using via the following email address operanews-external(at)opera.com and/or report the article using the available reporting functionality built into our Platform 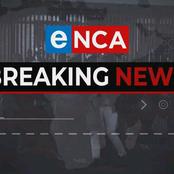 What are the nine spiritual gifts and their purpose 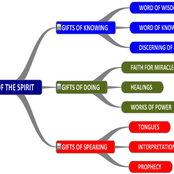 She is not a model but an officer of the law, Check out photos of this police officer 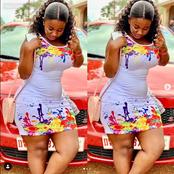 Signs that your in a relationship with an abuser! 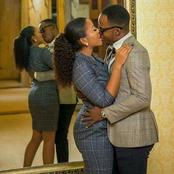 Akpeyi Is Accused Of Using Muthi Against Itumeleng Khune! 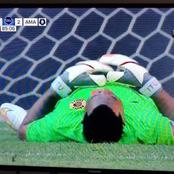 Will the mask no longer be compulsory? Read More 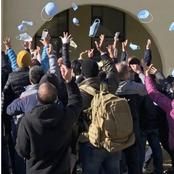 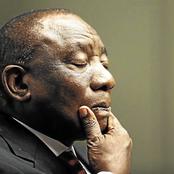 Kinds of people who will never be successful! 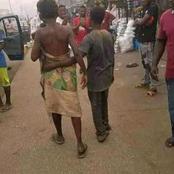 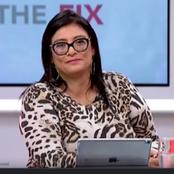 This Is What Mzansi Spotted During Julius Malema's Birthday 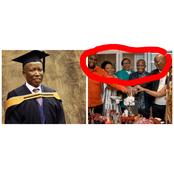