Gaddafi Has Done The Worst To Save His Son Mpho 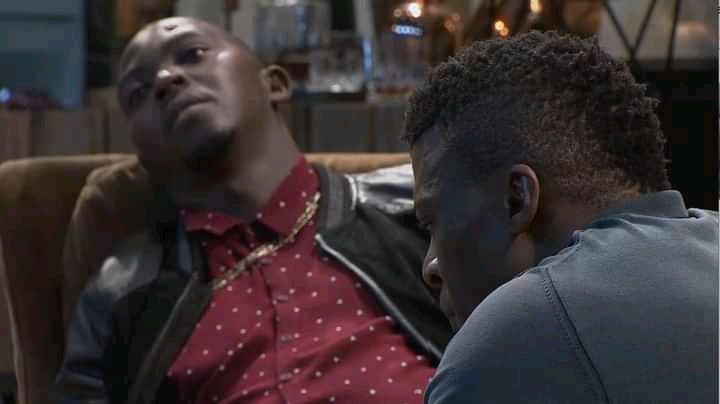 Mpho is out for revenge. He want the people who killed his friend Tamryn to pay. Little did he know that Tshidi is the one who is responsible for her being kidnapped and undergo Surgery. Tshidi demanded a kidney from Doctor Kanono who is running a black market. Tamryn was kidnapped and her kidney was taken without her consent. Later she was killed because Gaddafi wanted blood and a piece of her liver for her ritualist wife Oby. Mpho is working with Pele to destroy Gaddafi. He went to Gaddafi and play with his mind. He trusted him with everything and he believed that he is no longer a cop. Mpho knew how dangerous it is to be an undercover cop. Mavusana never believed Mpho from day one. He was always complaining to Gaddafi about Mpho. 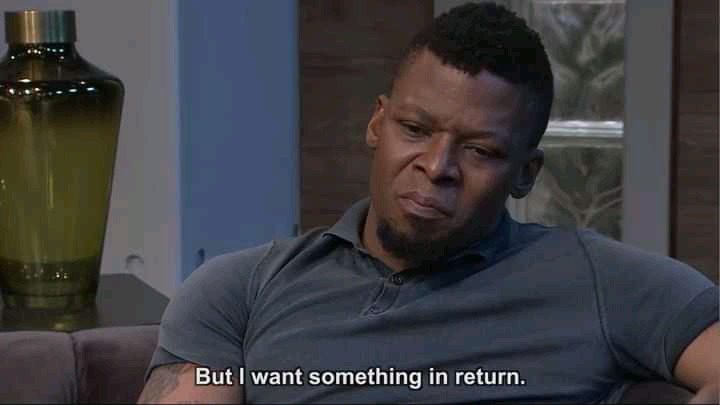 Mpho set him up so that he can proof to Gaddafi that Mavusana is a Snitch. Mavusana is also not loyal to Gaddafi he is using him to his advantage. Gaddafi almost killed Mavusana and that made him angry. He started to follow him around so that he can get information about him. He managed to get that Mpho is a Snitch. He took the information Gaddafi who summoned Mpho to come over. 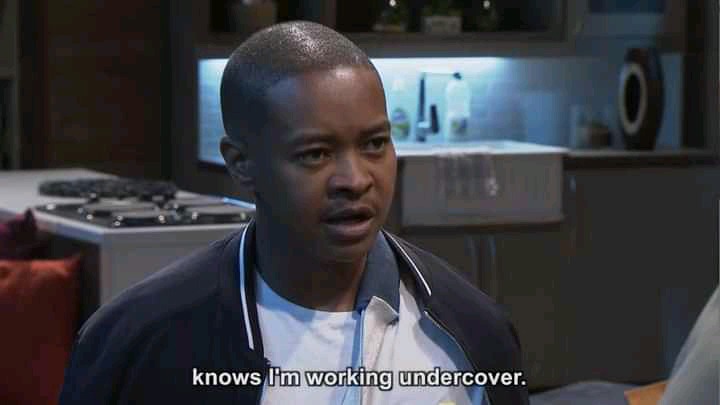 He played the records and Mpho confessed that he will not let people who killed Tamryn to walk freely. Mavusana by mistake said all the things that he has been doing behind Gaddafi's back. Mavusana was so sure that he will kill Mpho. Gaddafi pulled the trigger and kill Mavusana instead of Mpho. Mpho immediately walk away. He was so scared because he did not know what is going on in his mind. Mpho is playing with fire. Gaddafi is his father through adoption he should just accept that he is living that lifestyle and nobody can change it. 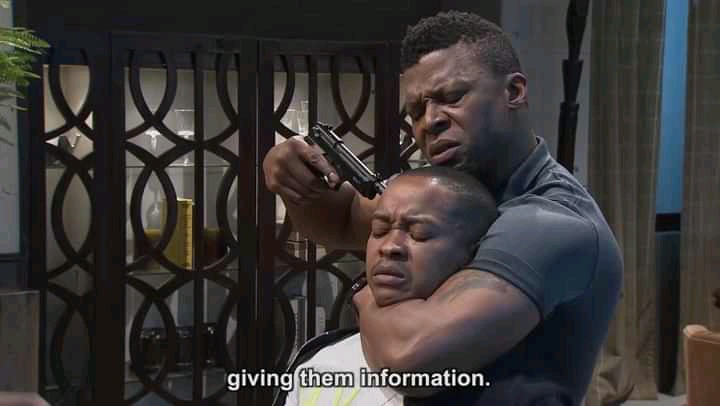 Heavily armed thugs arrested in Cape Town, what are they plotting?

Who is behind the burning of Minibus Taxis in Johannesburg ?

Murder : A Women's dead body was found inside the boot of her car in Copesville, Pietermaritzburg