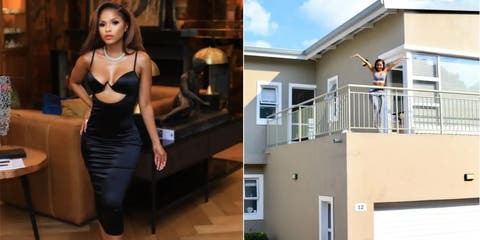 Khanya Mkangisa, who takes on the role of Akhona in The Queen, has taken to Instagram to show off her new house and her followers are impressed. Despite her young age, the successful actress has managed to break many barriers and get herself a second house.

The actress posted a picture on her Instagram page where she is standing at the balcony of her new home and captioned it:

Would you look at God? A dream come true. You’re now looking at a 2 x property owner; I bought a new house.

Many of her fans and other celebrities took to her comment section to congratulate her on her new purchase. 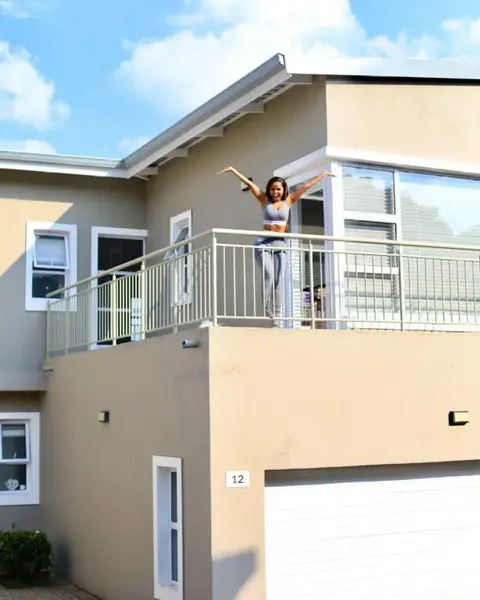 Khanya Mkangisa in The Queen

Khanya’s character is one of the roles fans can not help but not like at times. Akhona has struggled in her life on-screen, and people keep their distance from her. When Georgine tries to open her eyes to Clive, it ruins their relationship.

However, her on-screen character is different from her real life as she is loaded in real life and does not face any struggles. The actress has built herself a reputable business empire as an actress and presenter over the years and is a millionaire in her rights. This house is her second one, and just 34 years old. 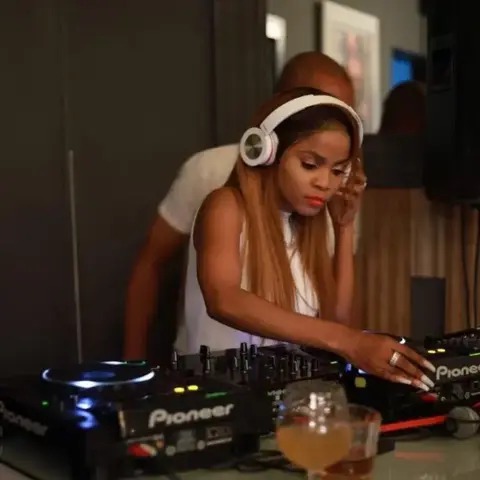 Mzansi had had the privilege of watching Khanya grow before their eyes as she landed her first job at the age of 14 as a presenter. Khanya joined the cast of Mthunzini.com as her debut on-screen role. After that, she has landed roles in famous soapies like Muvhango, Zone 14, Intersexions, and The Queen, only to mention a few.

Khanya also doubles up as a model, and she works as a lingerie model for Thando Thabethe’s Thabootys. Khanya is also hired as a club host. Every weekend she is always working in the most elite clubs as a DJ. Also, because of her fame and massive following, she works as a brand ambassador for one of the most prestigious alcohol brands, Belaire.