Prince Simakade Zulu is the rightful King of the Zulu nation: Princess Thembi

By Phukubjenthaa (self media writer) | 8 months ago

It has never been an easy process when it comes to the selection of the new King. It is not the first time that there are some tentions when the new King must ascend to the throne. It happened to the late Zulu Monarch Goodwill Zwelithini to the point were he had to go hiding in Mpumalanga. 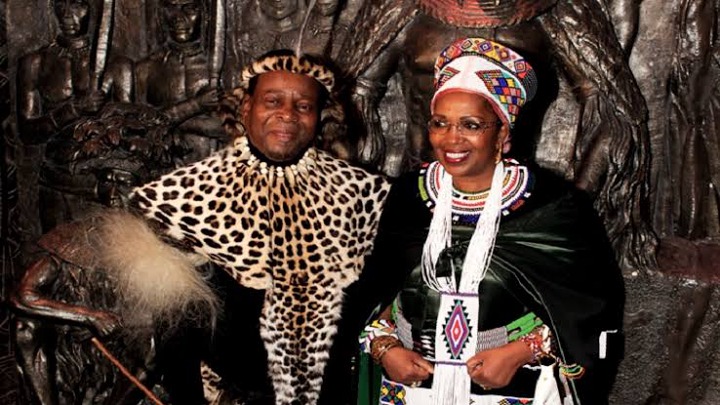 Princess Londiwe Zulu insists that the son of the late Monarch, Simakade Zulu, is the King of the AmaZulu nation.

According to Princess Thembi, some of the royal senior members have agreed that Prince Simakade is the King of the amaZulu nation. However the Prime Minister Mangosuthu Buthelezi said that he did not know that Simakade wanted to be the new King. After all he did not show any interest in the throne and he did not express his willingness through the right channels.

From tomorrow, face masks will no longer be required in any classrooms