By K.Ethel (self media writer) | 5 months ago 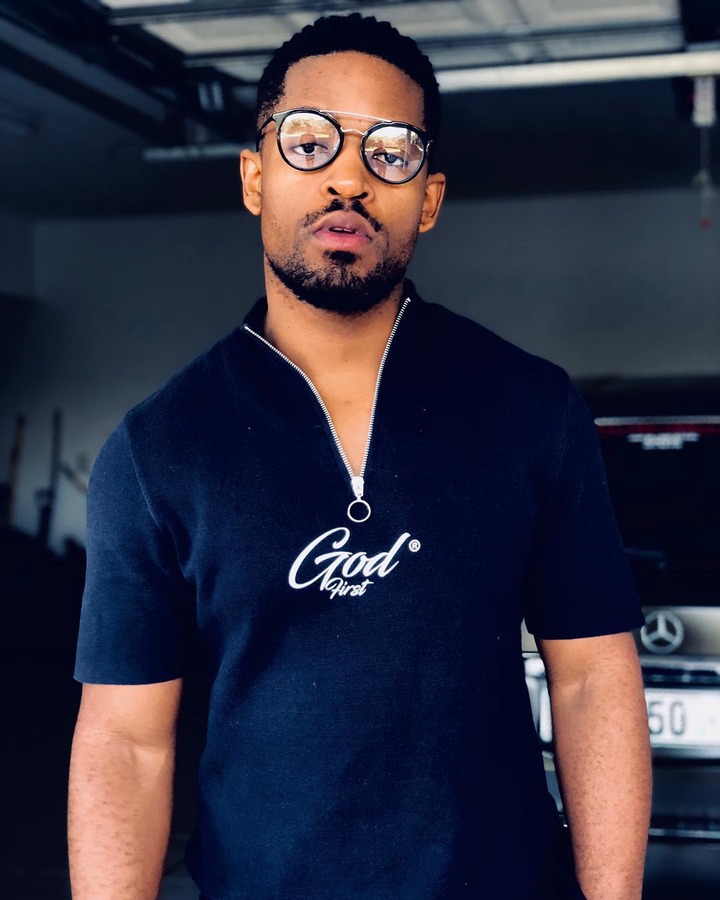 Prince Kaybee made headlines last year, after a Pretoria DJ named Hazel leaked nude photos of him and claimed he had been cheating on his girlfriend Zola Mhlongo. Prince Kaybee initially denied the woman's claims before admitting they had known each other for almost five years. The DJ then publicly apologized to his mother and his girlfriend. 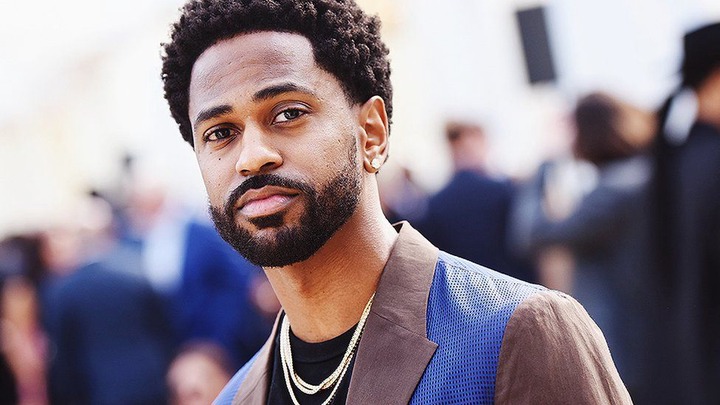 The 33-year-old rapper began trending a week ago after his private part picture began circulating online. As reported by The Shade Room, the image was “allegedly uploaded to his close friends on Instagram and made its way around social media. 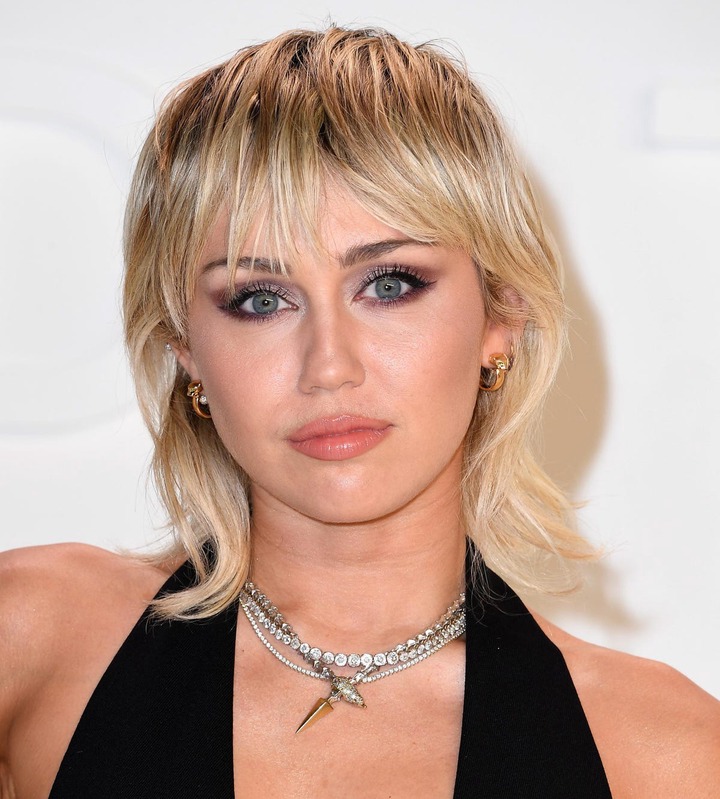 In 2017, Miley Cyrus had her private photos compromised after she was targeted in a nude photo hacking. According to The Sun, multiple nude images were stolen from the pop star, as well as a number of other famous celebrities, and posted on a website. 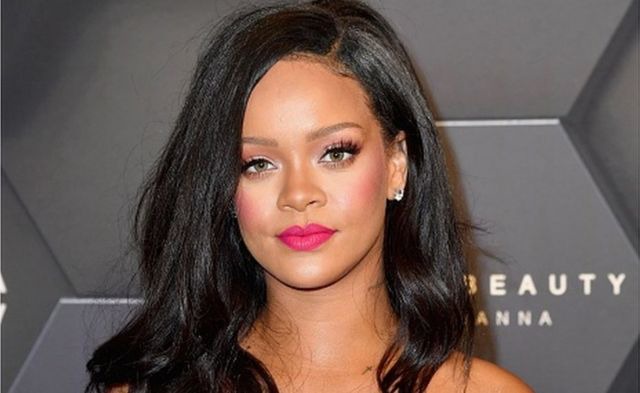 Rihanna fell victim to a hacker who posted nude images of her online in 2009. Though the singer admitted the leak was “humiliating” and “the worst thing” that could happen to her, she defended her decision to take the naked snaps of herself. “If you don’t send your boyfriend naked pictures, then I feel bad for him,” she told Ryan Seacrest.

A Guy Received An Email From His Girlfriend But What She Was Asking For, Caused A Stir On Twitter

Celebrities who were kidnapped /hijacked in 2022

Top 10 Most Popular Horse Breeds and Types of Horses

Suspect Arrested For Pointing Firearm At The Councillor