Here is a South African actresses known for acting on scandal Dintle and Omphile with their real age, career and recent pictures which they post through social media. 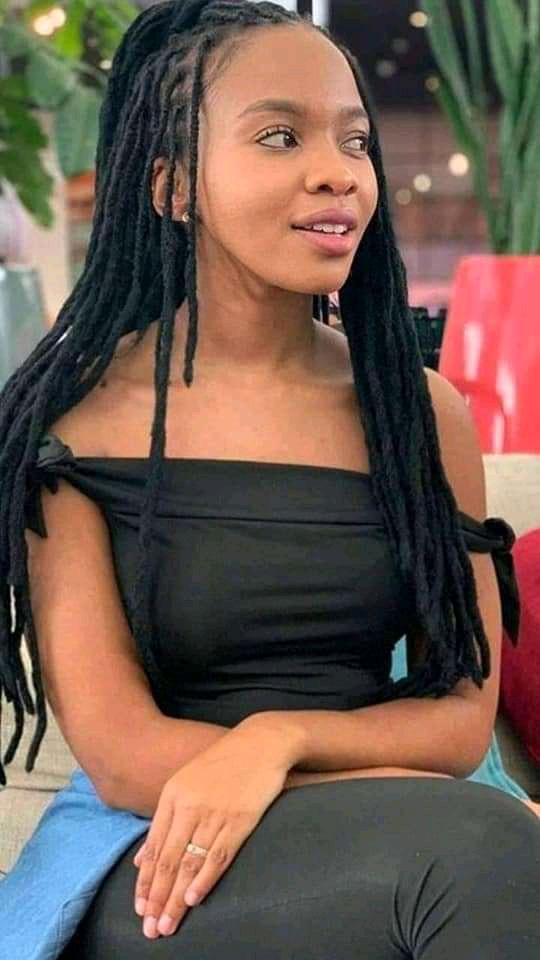 Mapaseka Koetle-Nyokong is a South African actress whom was born 23 March 1989 and grew up in Bloemfontein, Orange Free State, South Africa. She is currently 32 years old which she Celebrated months back this year.

After completing her studies she became an actress and starting on acting film production company called second chance around 2012.

She is well Known for her role as Dintle in the e.TV series, Scandal on channel 194. 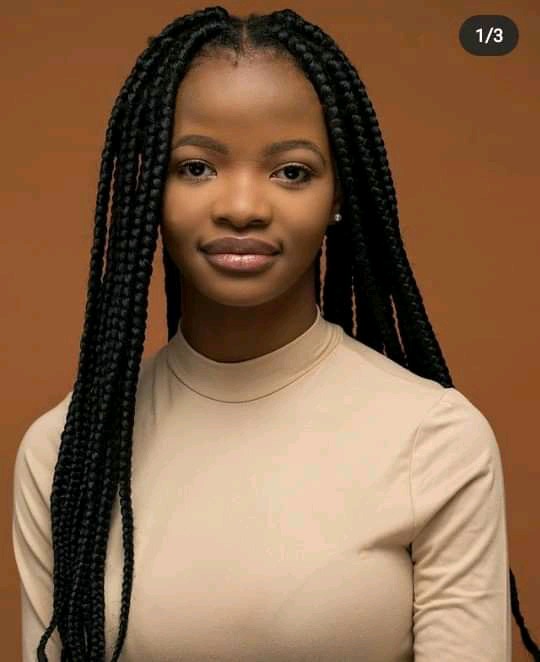 Botlhale Boikanyo is one of South African actress whom was born 23rd May 2001 in Mahikeng, South Africa. This year it simply means that she is 21 years old.

She popular known for her role of Omphile Ngema child of Mlungisi Ngema and she has been doing the best ever since she come to the show.

Botlhale come to the industry of acting at early where she is remembered for winning South Africa's Got Talent grand prize in 2012. In her she is not only an actress she is also a poet and singer. 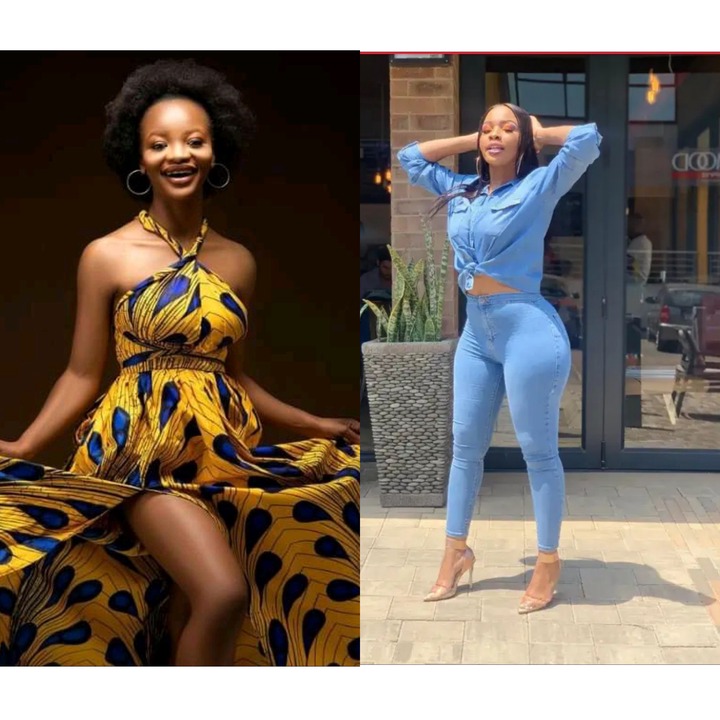 This actresses they have recent pictures which they posted in social media. In this picture they are so stunning. And their pictures is also shared in Facebook on the page of Celebrity SA.

The following is the actresses from Scandal with their recent pictures. 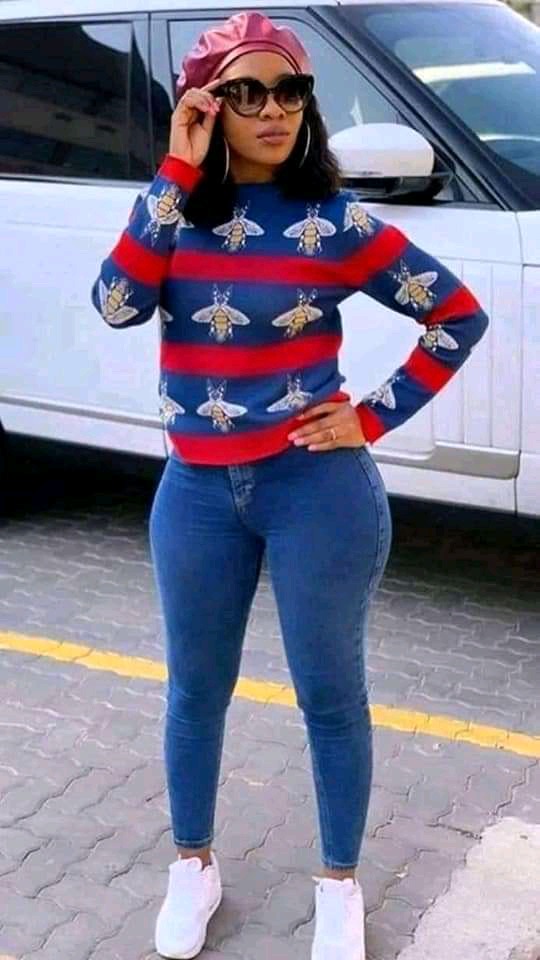 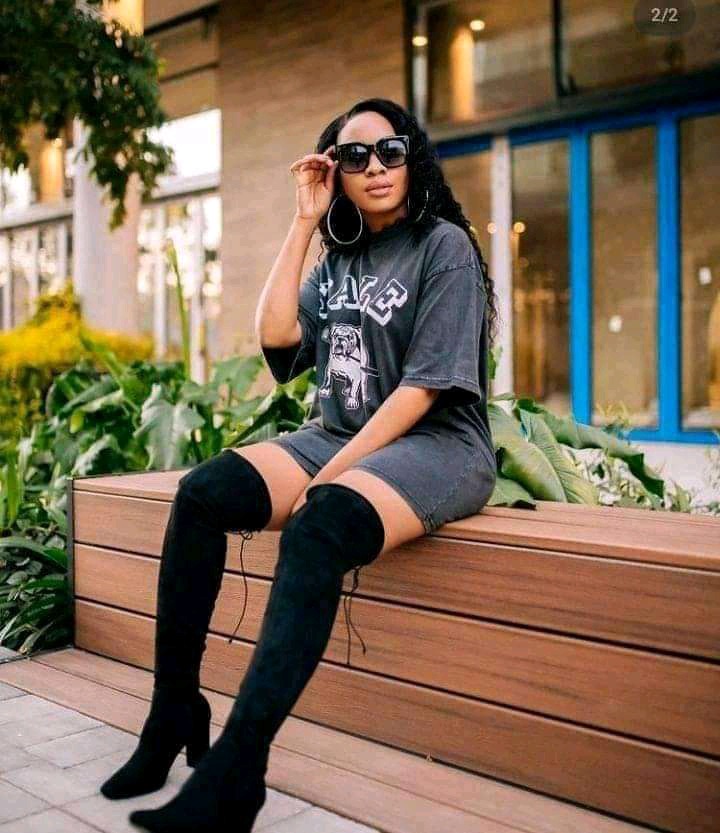 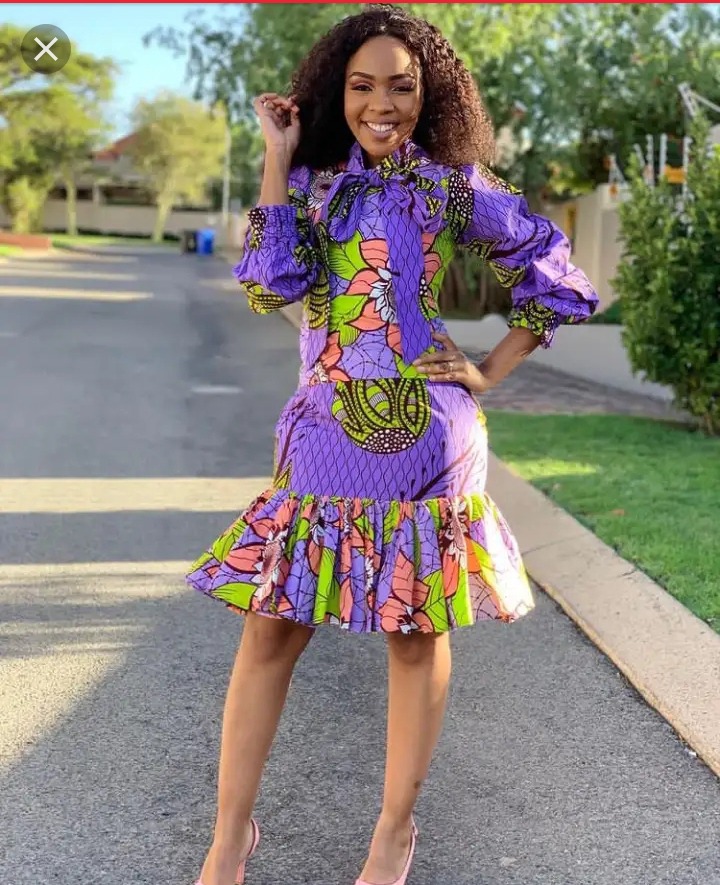 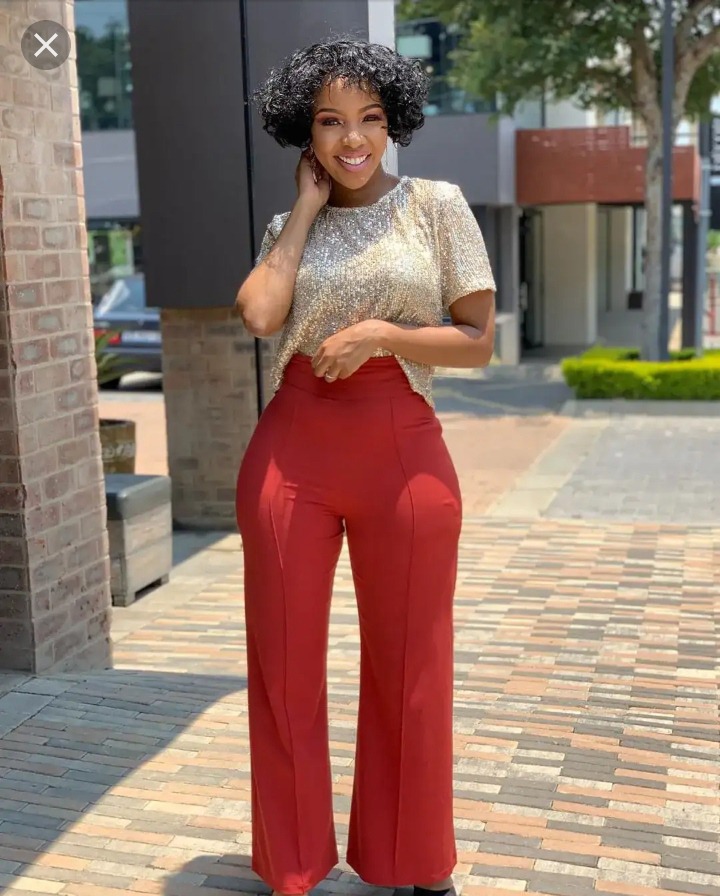 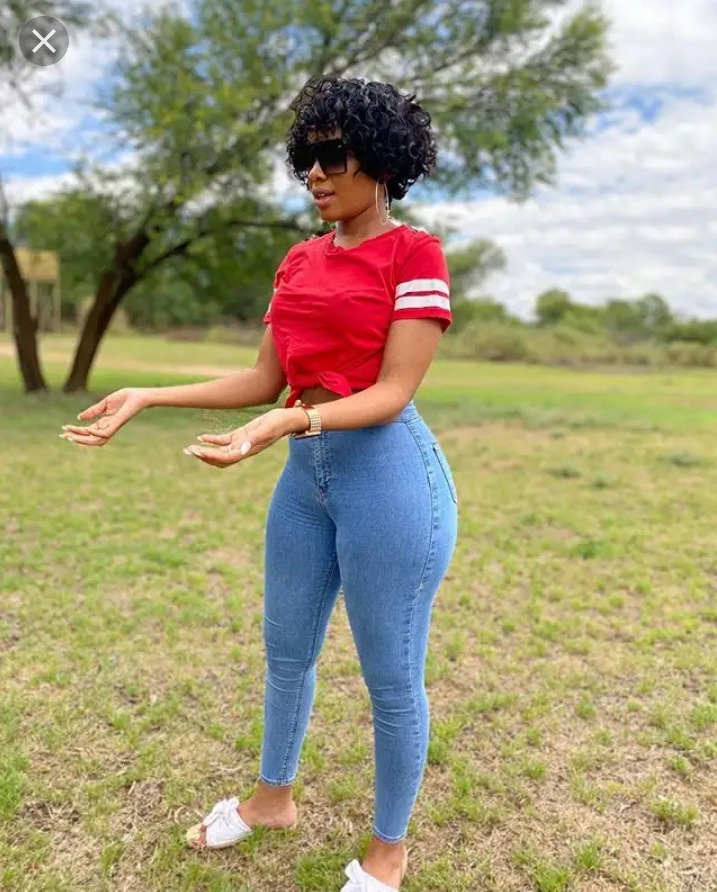 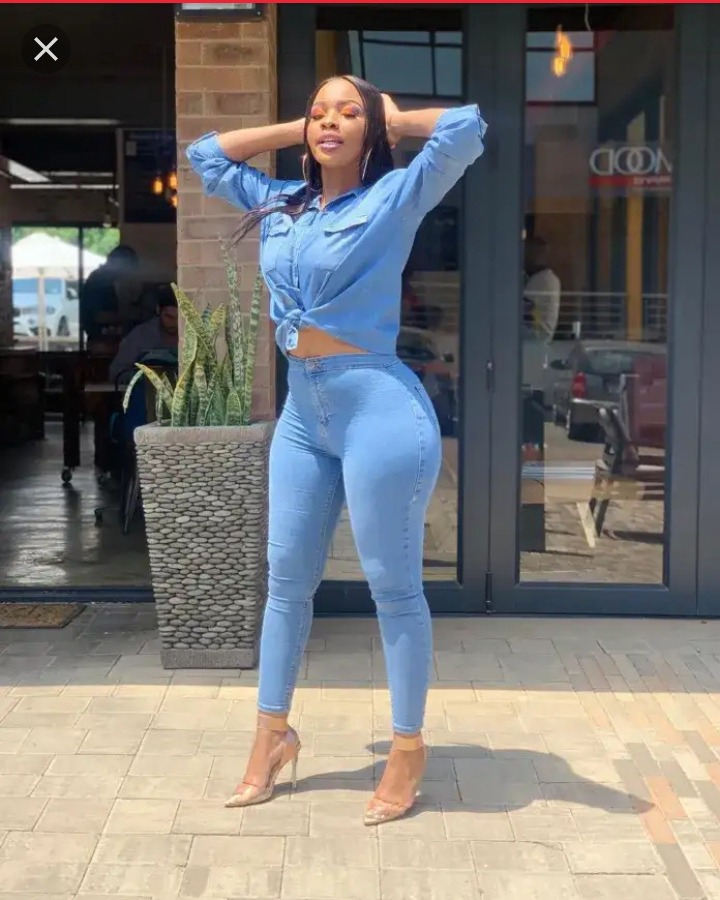 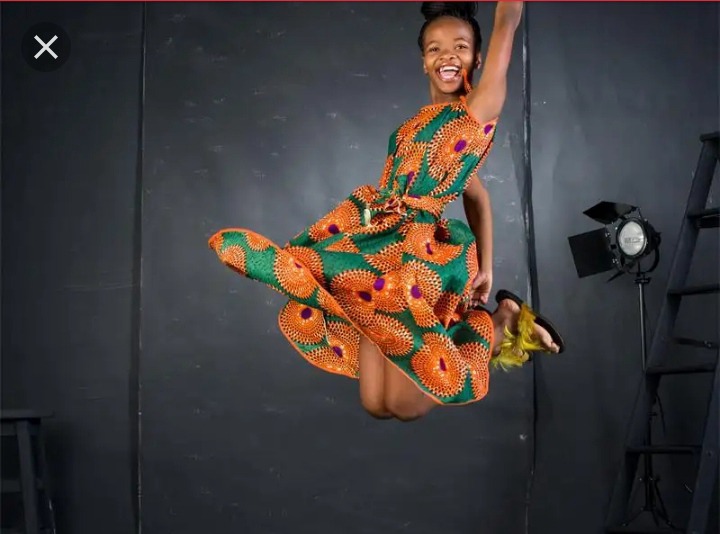 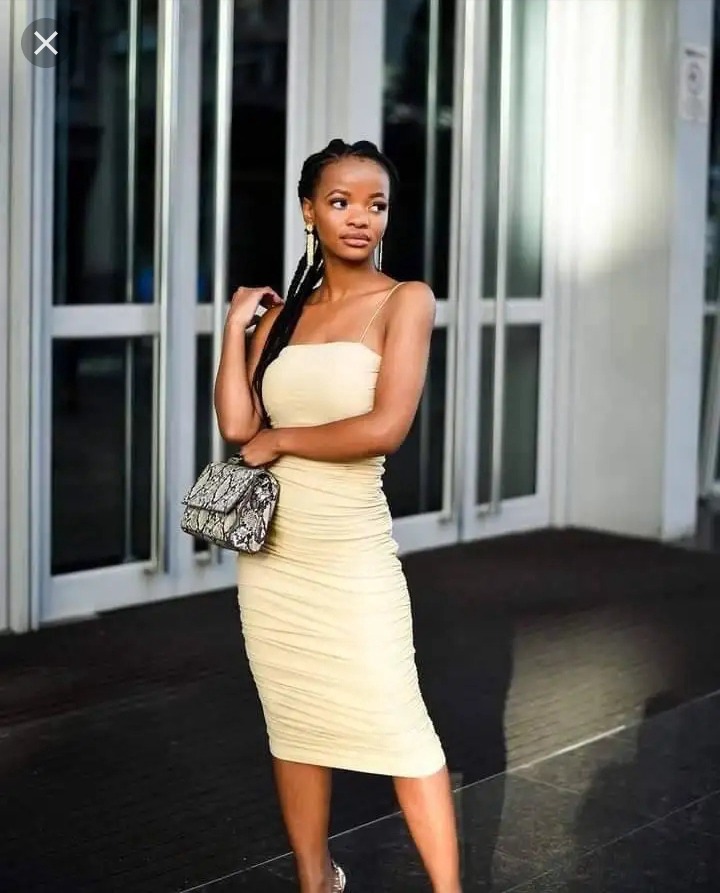 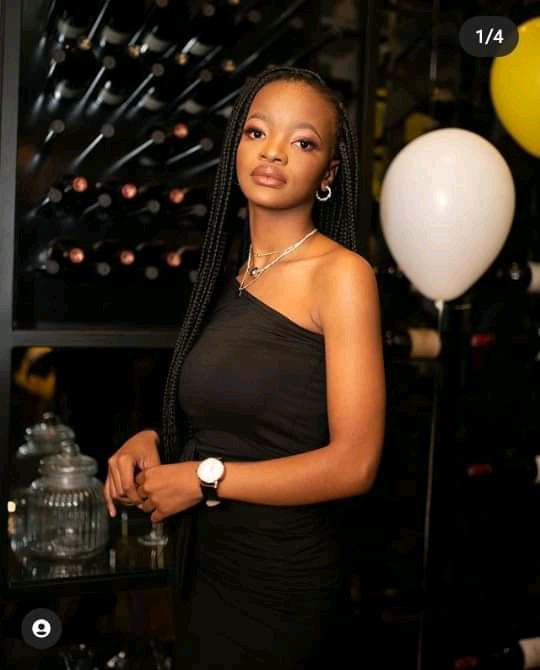 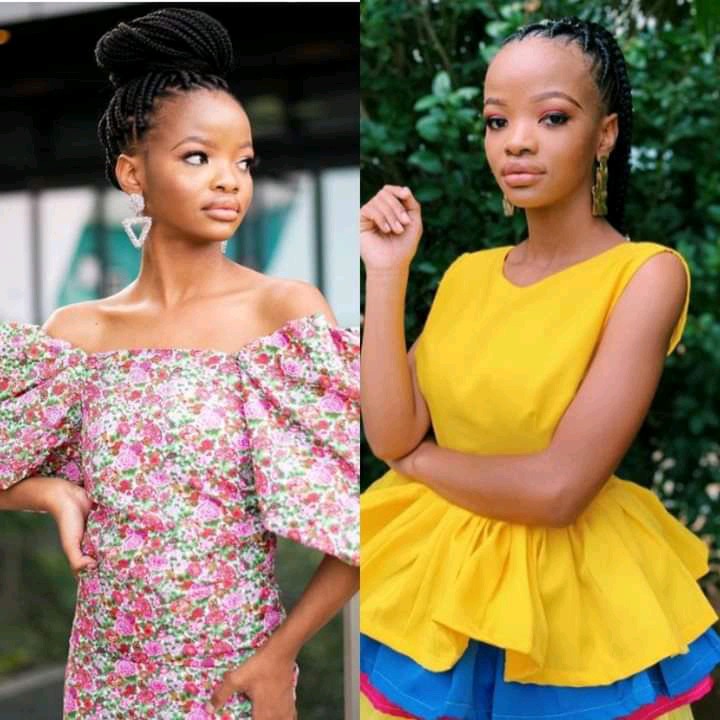 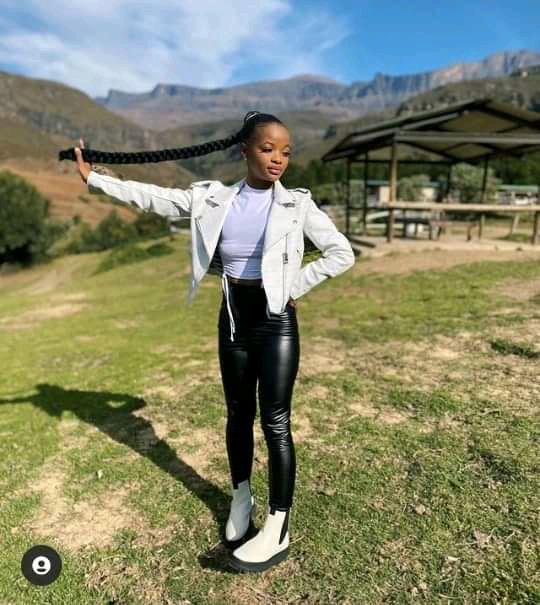 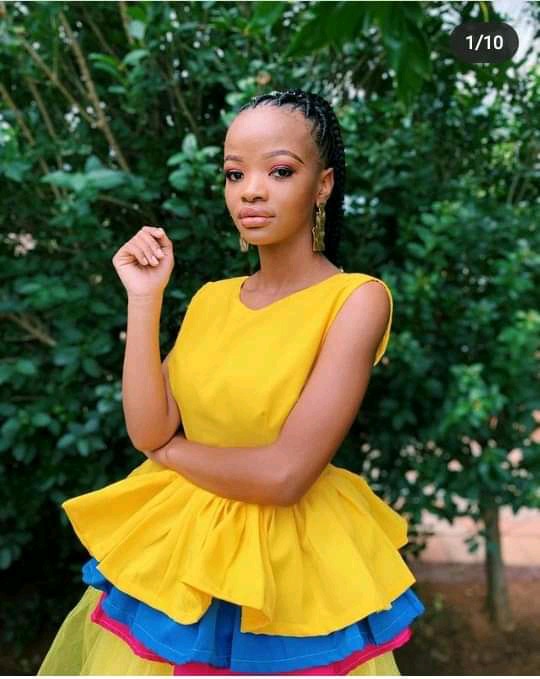