OPINION : Ukhozi FM Can Do Better This Year On Selecting Song Of The Year.

By Life_News (self media writer) | 2 months ago

I like the way Ukhozi FM presenter Thokozani Mpungose well known as Mafresh when he reminds us how many days are left before the end of the year. 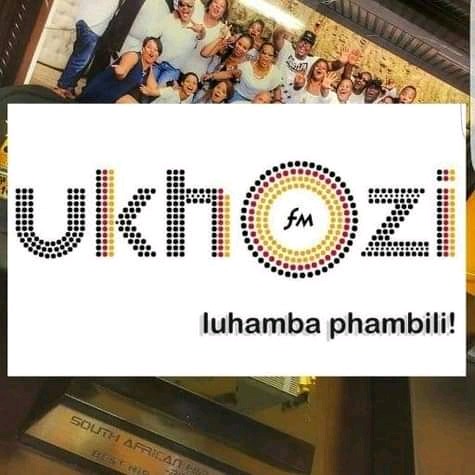 This will make you think about where you are going and what you said you would do at the beginning of the year. Once you've worked on it, you can see that you are about to take a break. However, if you do not work, it may cause you to lose weight and lose control of your emotions so that you can try again next year.

On the other hand it just reminds me of a song that will divide the year. It is eight weeks before the end of the year.

There are some songs that we are currently dancing to that we feel should definitely be included in the songs that separate the year.

We hope we won't be fooled by Ukhozi FM i by adding songs that we all don't know to be included in the songs of the year.

Khuzani Ijele's song is really fun but it was the first time I heard it when it had to be voted for this year. I don't even know how many times he played it on the radio before it was put on the voting list. 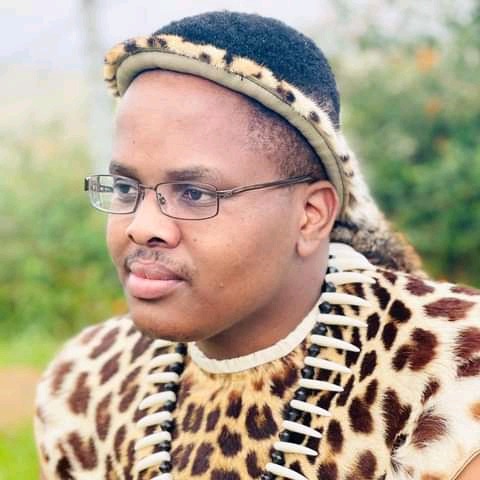 That this thing is a problem because another artist can release it in December and not be included and if his song is included in the list of best songs the following year we cry again and say it is old.

Also problematic is that the song may be popular on other channels and entertainment venues but you find that it is not on the list of songs playing on Ukhozi FM. This can be caused by a variety of reasons and we expect it to be the song of the year.

If the year ends just tonight I have no doubt that Zakes Bantwini and Kasango's song Osama should not be the one to take us to 2022. I say this because it has been for 10 weeks in a row at the top of the radio show on Radio Monitor. Kabza De Small and DJ Maporisa who have denied Ami Faku's Abalele are also very playful, Young Sunna's Kabza de Small's Adiwele, DJ Hlo's DJ Manzo has also been played and I always hear from Khozi, you are there with Jumbo's nkosi Uyazi. These are the songs that I think will be included in our selection because they are played not only on the radio but also abroad. 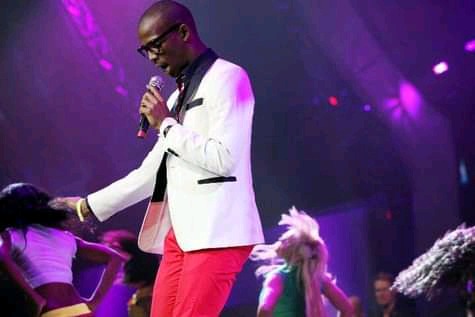 However, if there is a way, it would be good to explain to us what kind of songs are chosen so that no one will cry. 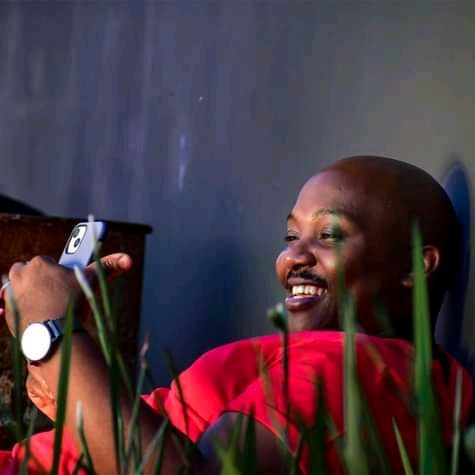