Most of the actors of Emzini Wezinsizwa have passed on, only a few are still alive. The following are the actors who passed on already. 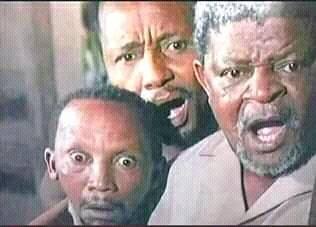 Roland Mqwebu (16 January 1941 – 28 August 2015) was a South African actor famous for his role as James Mkhize, an InDuna and mantshingelani (watchman) in the sitcom Emzini Wezinsizwa. 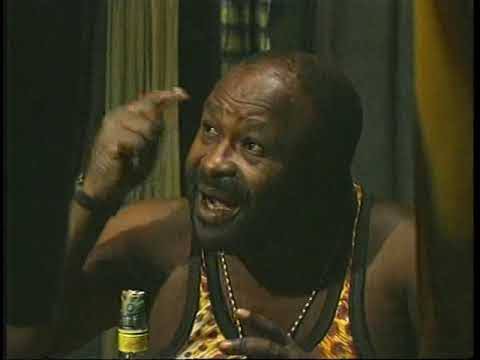 Known as the Magubane the traditional healer, Shadrack passed away at the age of 65 in December 2015 based on complications that had to do with the heart. While he was still alive, not only was he a TV actor but also a radio personality on Ukhozi FM as well as a voice-over artist. 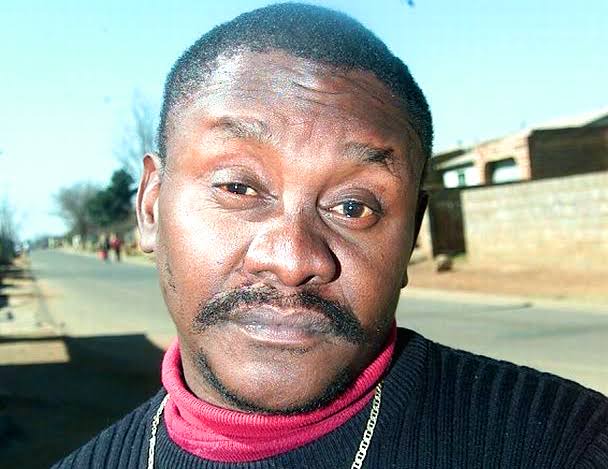 Sibekp played the role of a drunken snitch that caused so many havoc for the rest of the men who lived at room 8 hostel. He passed away in a Soweto hospital in July 2015 after he was acclaimed to have suffered from diabetes. 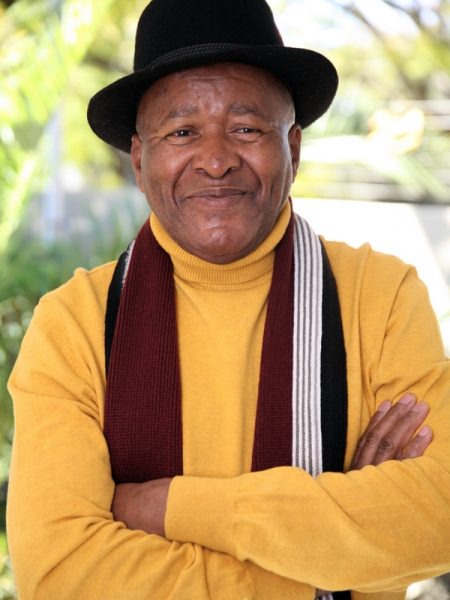 Well, there is only one actor who is still alive from Emzini Wezinsizwa. That is the actor who played the role of Tshwane. The actor have played in different shows including The Queen.

4 Things Every Pregnant Lady Needs To Have During Pregnancy.

Animals Gone Wild : White Couple Watches In Horror As Elephant Does This To An SUV

" What A Beautiful Love Story". These Kinds Of Relationships Still Exist In 2022?