Did you know that Doja Cat's father is a South African actor of Isibaya & Sarafina?

By Wethu_typings (self media writer) | 8 months ago 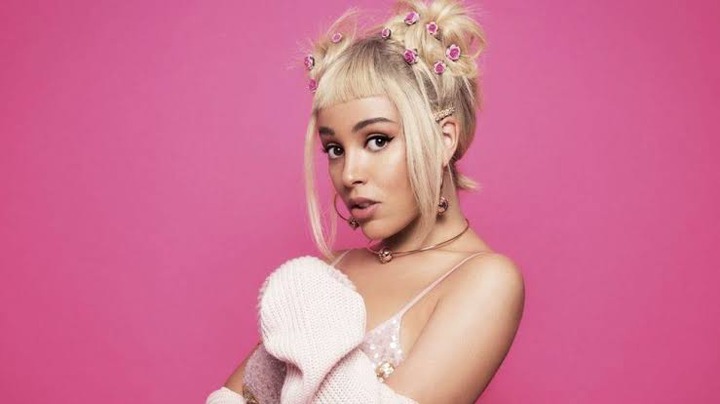 There are so many people from other countries who are originally South Africans. The American musician who goes by the name Doja Cat is one of those people who are South Africans by origin. 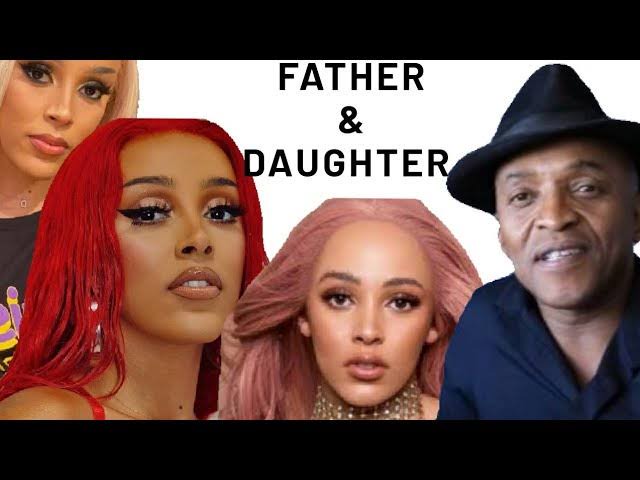 Amala Ratna Zandile Dlamini, known professionally as Doja Cat was born and bred at Los Angeles in America. However, her father is the South African actor who goes by the name; Dumisani Dlamini, then her mother is Deborah Elizabeth Sawyer, a Jewish-American. Dumisani Dlamini is best known for his acting role; 'Crocodile' on the South African apartheid movie; Sarafina. He is also known for his acting role on the SA's drama series; Isibaya. 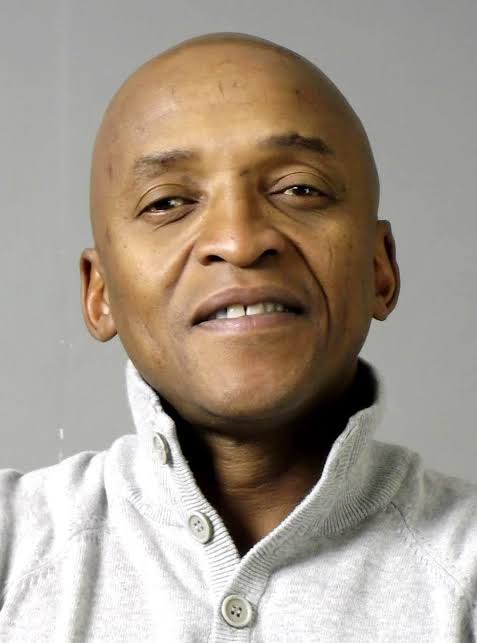 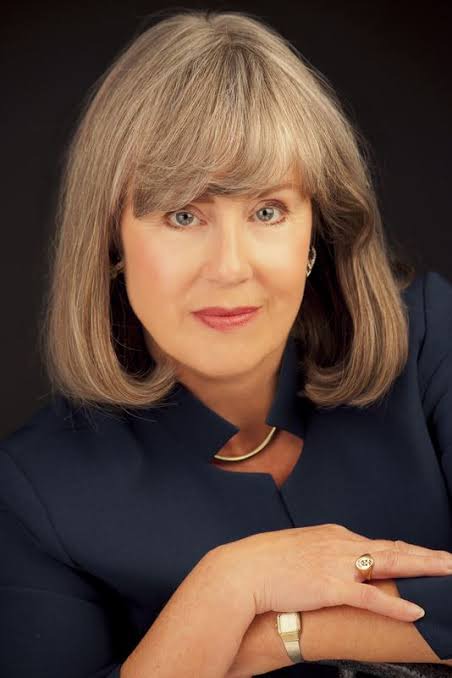 Dumisani Dlamini and Deborah Elizabeth Sawyer met during a US tour for the internationally acclaimed film Sarafina! in 1986. That meeting began a friendship that metamorphosed into an intimate affair when he stayed back in the United States after the tour. These two ended up in a serious relationship which resulted into a happy family with two kids together. 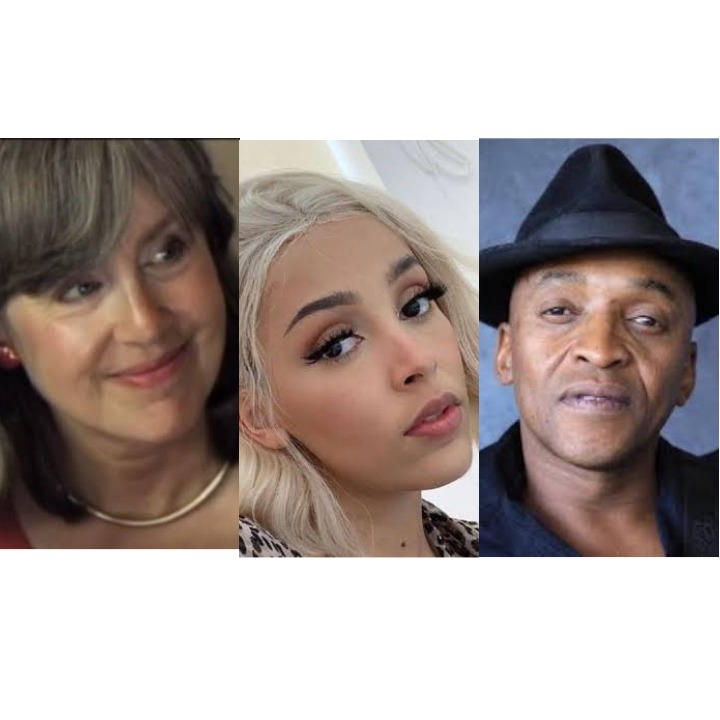 Doja Cat was born in the year 1995; on the 21st of October. However, there's no information revealing whether she's a first born or a last born. The marriage between Dlamini and Sawyer fell apart for undisclosed reasons. They went their separate ways. Doja Cat's debut single, “So High,” was released on SoundCloud in 2013. 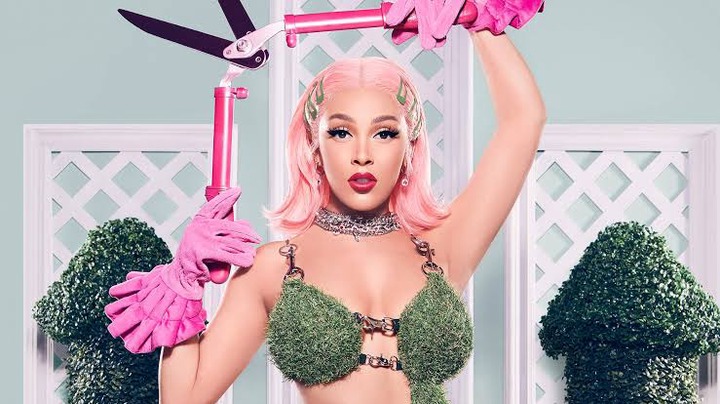 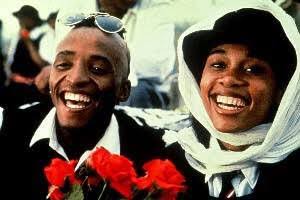 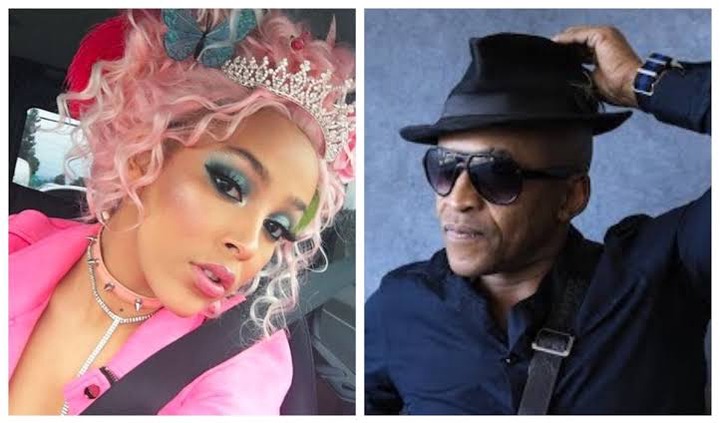 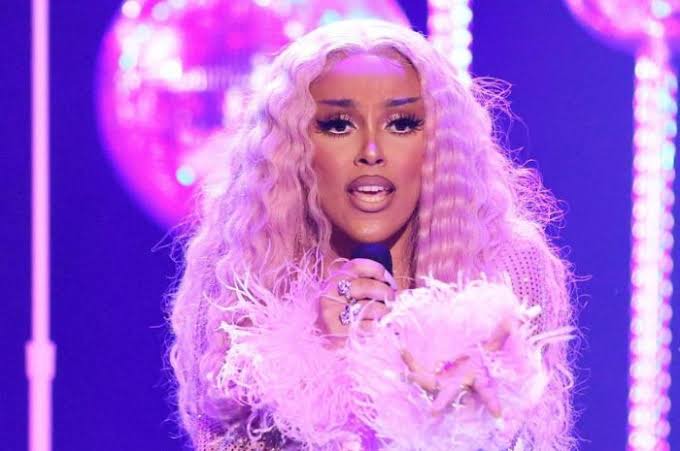 Goodnews For Zandile Mafe As He Walks One Step To Freedom, But See Julius Malema's Reaction

POLITICS: ANC Staff Won't Be Going To Work As They Wait Because Of Their Outstanding Salaries