Cassper Nyovest (born Refiloe Maele Phoolo in 1990 in the Mafikeng village of Montshiwa) is a South African rapper, producer and songwriter. He left school at the age of 16 to pursue a career in music, and Motswako rapper HHP discovered him. 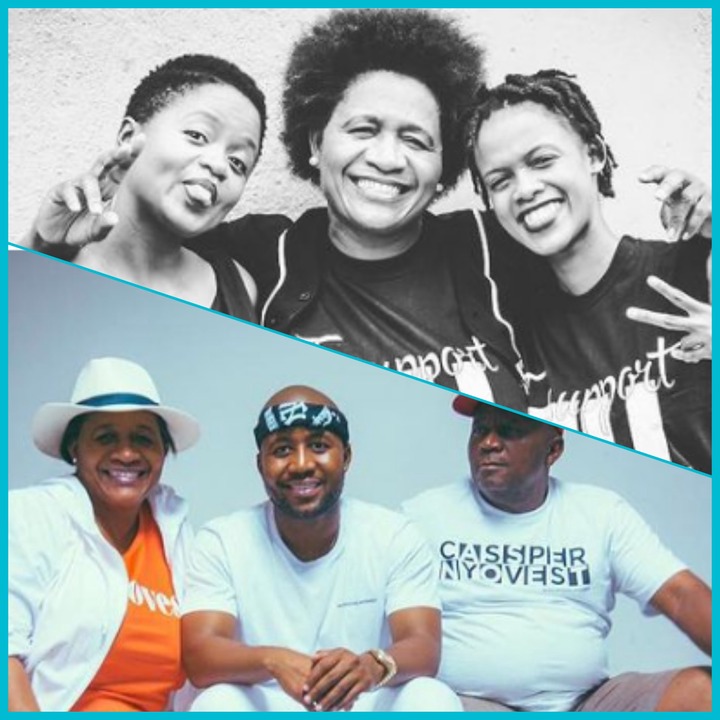 Muzuki and Letsebela Phoolo are his parents. Nyovest has two sisters, Tsholofelo and Thuto Phoolo, as well as a deceased brother, Khotso Phoolo. He titled two of his albums after his sisters, Thuto and Tsholofelo.

He is widely considered as one of the country's most successful rappers. He has released the albums listed below. 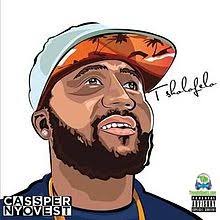 This was his debut album, and it was released in 2014. It featured hit songs like I Hope You Bought It, Doc Shebeleza, Gusheshe, and others. The album was certified platinum 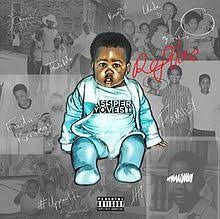 The album was released in 2015 and it had hit songs such as Mama I Made It, war Ready, No worries etc. The album also went platinum 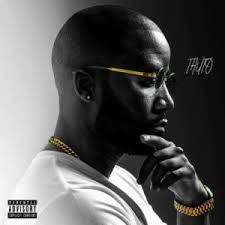 This album was released in 2017 and it included hitsong such as Tito Mboweni, I Wasn't Ready For You etc. The album went Gold 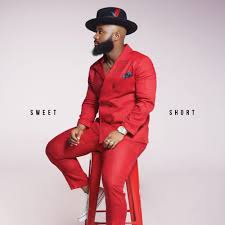 This was a different album hence it included new sounds and it had hit songs such as Gets Getsa, Remote Control, Ha se Mo state etc. It was released in 2018 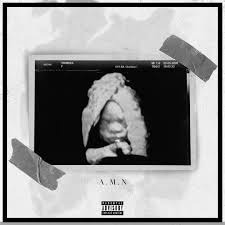 This was an album dedicated to his son. It was released in 2020. It included the following songs; Hlengiwe, Egyptian cotton, Nokuthula etc 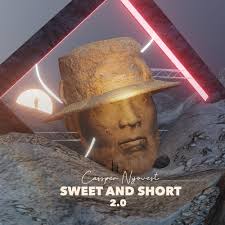 This is his current album and it was released in 2021. It includes songs such as Khotso, Angisho Guys etc. Siyathandana Hit track falls part of this album with over 9 Million views on Youtube making it cassper Nyovest most watched video song on YouTube to date. 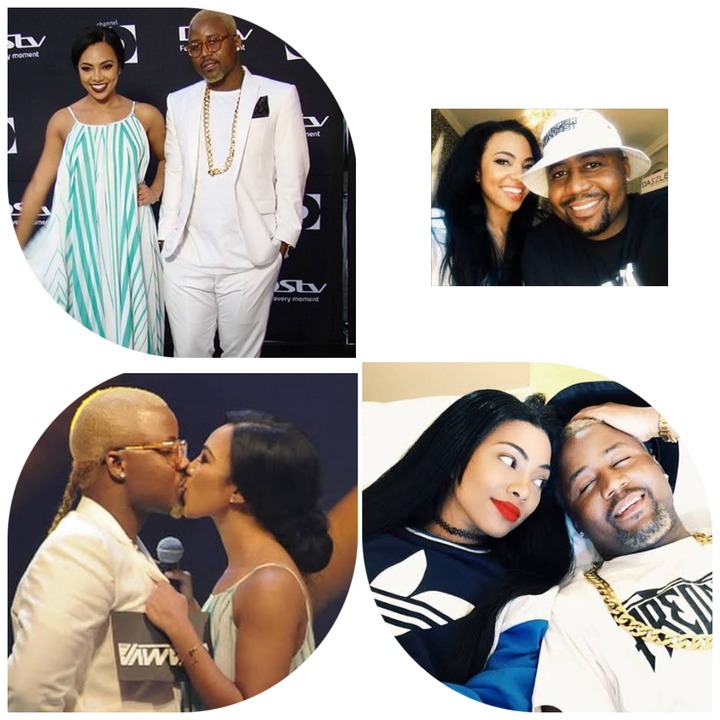 When the two kissed on stage at the Channel O Music Video Awards in 2014, rumors of a romance between Nyovest and Du Pont began to circulate. Things did not work out, and Nyovest even made a dig at her in his song Power Couple/ Super Ex, which was allegedly about her. Boity Thulo began dating musician Cassper Nyovest in 2015. Their breakup was caused by their rigorous work schedules, according to Boity. According to their fans, the real cause for their breakup was revealed in a song by the rapper called "I Wasn't Ready For You," which was released shortly after their split. The two are thought to have started dating in 2017 and are still together. The two are quite private about their relationship. Thobeka is the mother of his son Khotso. 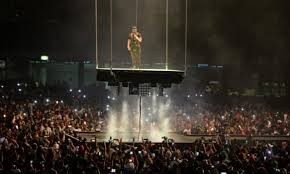 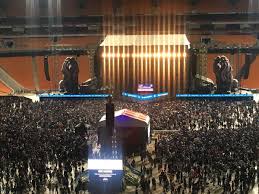 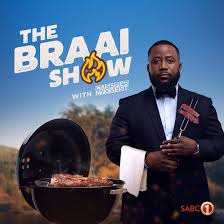 The rapper has diversified his skills and he currently has a show showing on SABC1 called The Braai Show With Cassper Nyovest.

Being one of the biggest SA rappers has its own pecks. Cassper Nyovest has worked the following international Artists just to mention a few. They are unable to stand each other. They even made diss tracks like Composure (by AKA) and Dust To Dust( By Cassper Nyovest), which were directed at each other . They've gotten into a lot of arguments, especially on Twitter, and there have been talks about having a fighting match to settle things, but nothing has happened yet. Rick and Casper Nyovest are basically friends who became enemies. Cassper Nyovest even wrote a song about the rapper allegedly.

Speedsta went on a Twitter rant over the rapper, resulting in the two having a poor relationship. He dedicated his album A.M.N. to his son Khotso. The record cover depicts an ultrasound image of his baby. He always hides his son's face when posting pictures. He is enjoying fatherhood. 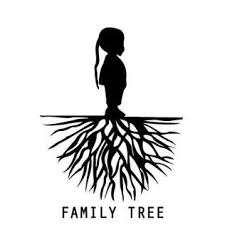 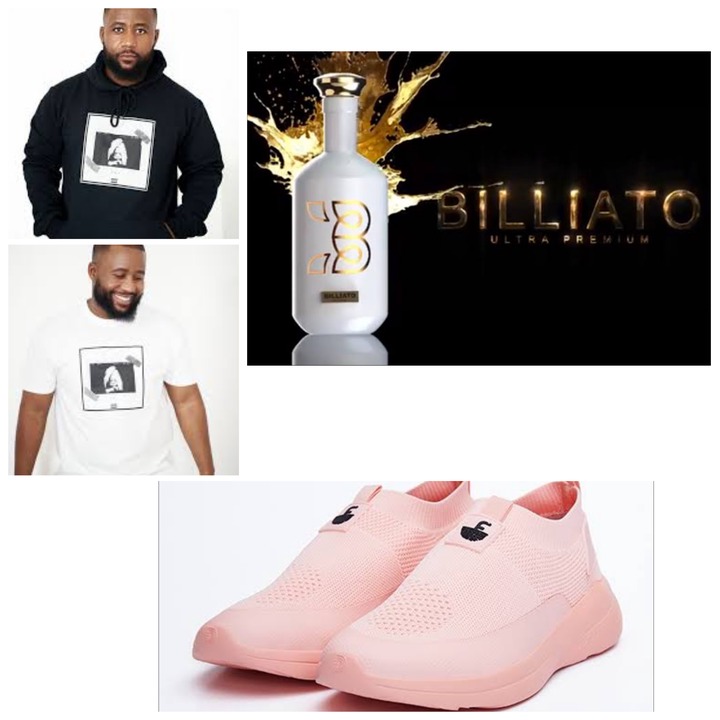 Cassper Nyovest's Root of Fame shoe line was recently launched. He'll release Don Billiato, his own alcoholic drink in December, and he's also developed and marketed a range of things under the family tree label, such as caps, jerseys, and shirts.

Mzansi was left in disbelief after a woman celebrated her 21st birthday: “Is this her real age?”

"Uncles & aunties who complain about us not calling them. Do your kids call our parents?" one asked

5 Important Ways To Defeat Difficult Moments In Your Life