10 Celebrities Who've Been Married the Most Times 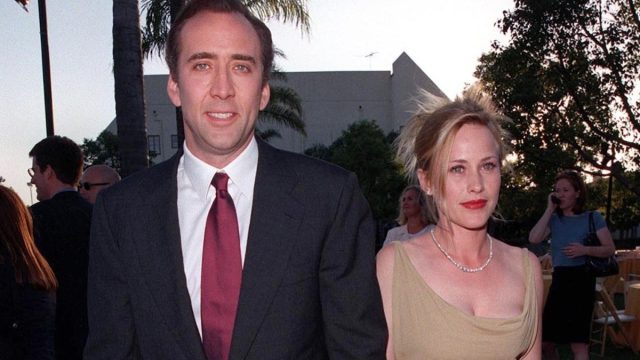 Asked to come up with the most famous celebrities who married the most times, there's a good chance that Elizabeth Taylor is one of the first names you think of. The two-time Oscar-winner was married eight times to seven different husbands, including twice to her co-star Richard Burton. But, while Taylor might be the most famous name associated with a plethora of spouses, she's far from the only celebrity who's walked down the aisle four or more times. 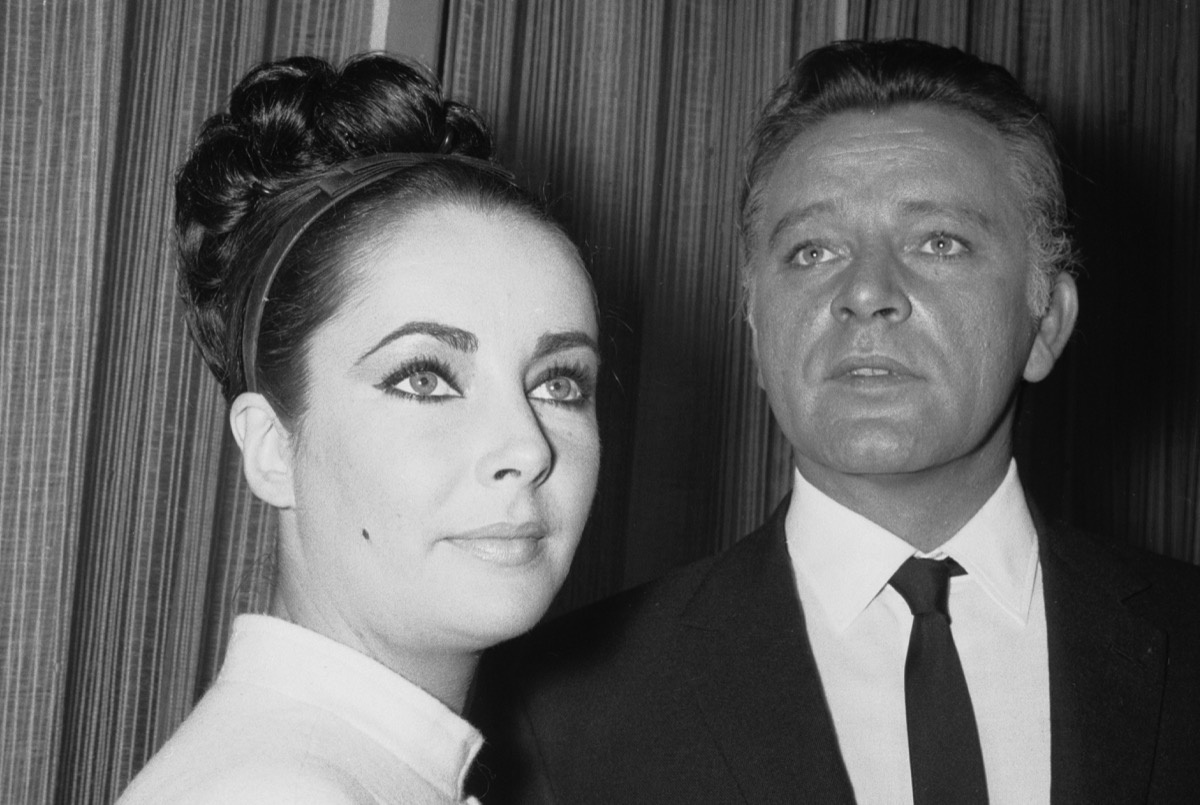 Any list of celebrities who have married the most times has have to start off with Taylor. The beloved actor was married eight times to seven different husbands: hotel heir Conrad Hilton Jr., actor Michael Wilding, producer Mike Todd, actor and singer Eddie Fisher, actor Burton (above), politician John Warner, and construction worker Larry Fortensky. Most famously, she married Cleopatra co-star Burton twice. They were married from 1964 to 1974, got divorced, and then married again from 1975 to 1976. Taylor had four children: two sons with Wilding, a daughter with Todd, and another daughter with Burton. Composer and producer David Foster is currently on his fifth marriage. Foster has been married to singer B.J. Cook, Rebecca Dyer, songwriter Linda Thompson, model and reality star Yolanda Hadid, and his current wife, singer and actor Katharine McPhee (above). The 71-year-old musician's relationship with Hadid was showcased on The Real Housewives of Beverly Hills, and his relationship with McPhee has made headlines, particularly because of their 35-year age difference. Foster has five children from previous relationships and is currently expecting his sixth with McPhee. With the highest number of marriages on this list, we have Zsa Zsa Gabor, who was married nine times. Her husbands were Turkish politician Burhan Asaf Belge, hotel magnate Conrad Hilton Sr., actor George Sanders, banker Herbert Hutner, oil executive Joshua S. Cosden Jr., Mattel executive Jack Ryan, lawyer Michael O'Hara, lawyer and actor Felipe de Alba, and businessman Frédéric Prinz von Anhalt (above). The actor's longest marriage was to Prinz von Anhalt, to whom she was married from 1986 until her 2016 death. Her shortest was to de Alba—the marriage was annulled the day after they wed. Gabor had one child, Constance Hilton, with her second husband. 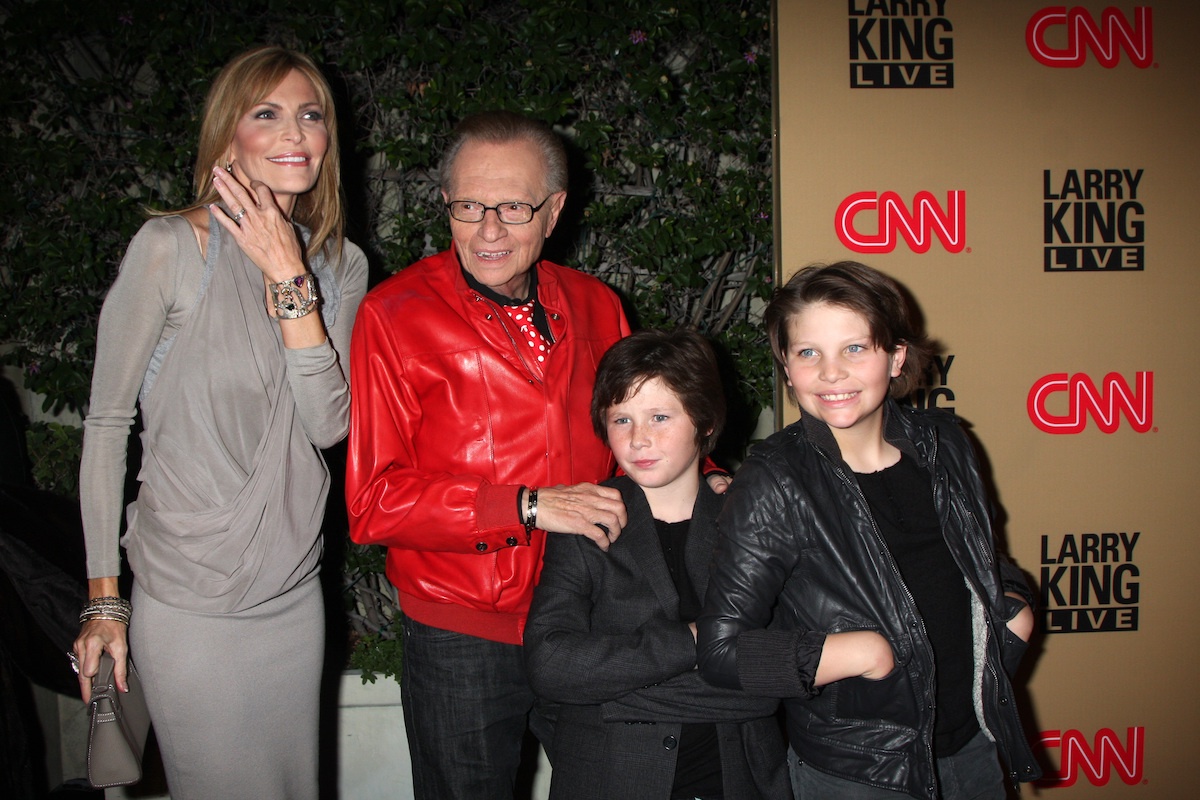 Like Taylor, Larry King was married eight times to seven different women. When he passed away in January of this year, he was still married to his last wife, actor Shawn Southwick (above), though they were separated. His previous wives were his high school sweetheart Freda Miller, Annette Kaye, former Playboy bunny Alene Akins, Mickey Sutphin, production assistant Sharon Lepore, and businesswoman Julie Alexander. Akins and King were married twice—from 1961 to 1963 and then again from 1967 to 1972, following his marriage to Sutphin. From his marriages, King had five children. 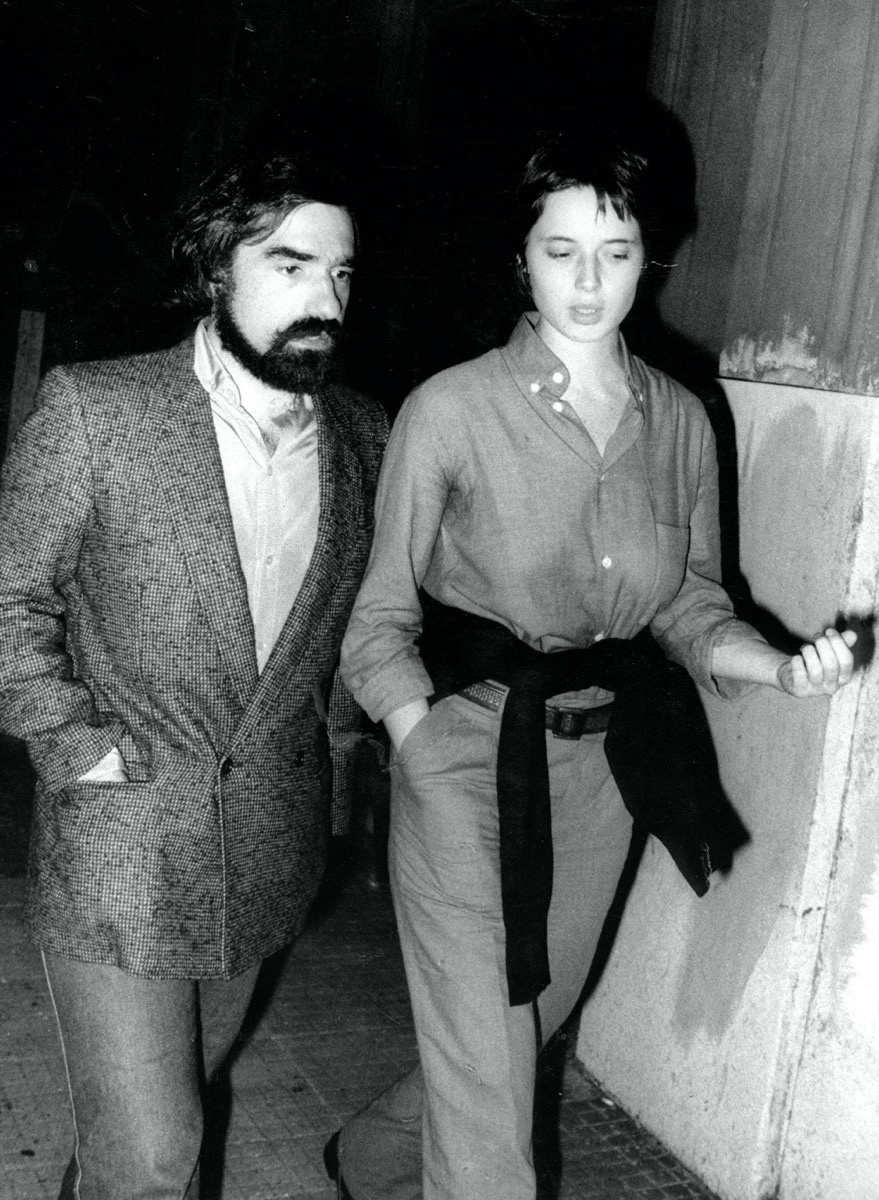 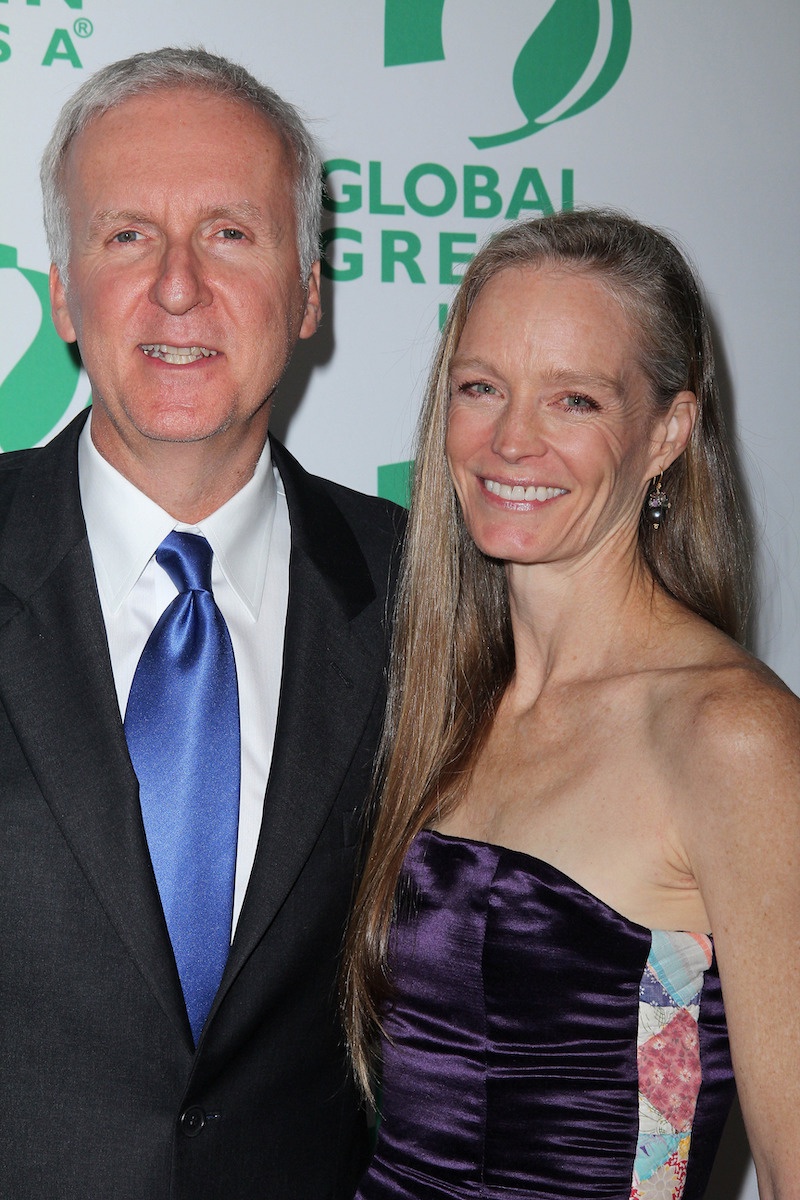 James Cameron is another filmmaker who's been married five times. The Avatar director wed Sharon Williams, producer Gale Anne Hurd, fellow director Kathryn Bigelow, Terminator star Linda Hamilton, and actor Suzy Amis (above). Cameron has been married to Amis since 2000. They met on the set of his film Titanic, in which she played Rose's granddaughter, Lizzy. Amis and Cameron have three daughters, and Cameron also has a daughter from his relationship with Hamilton. 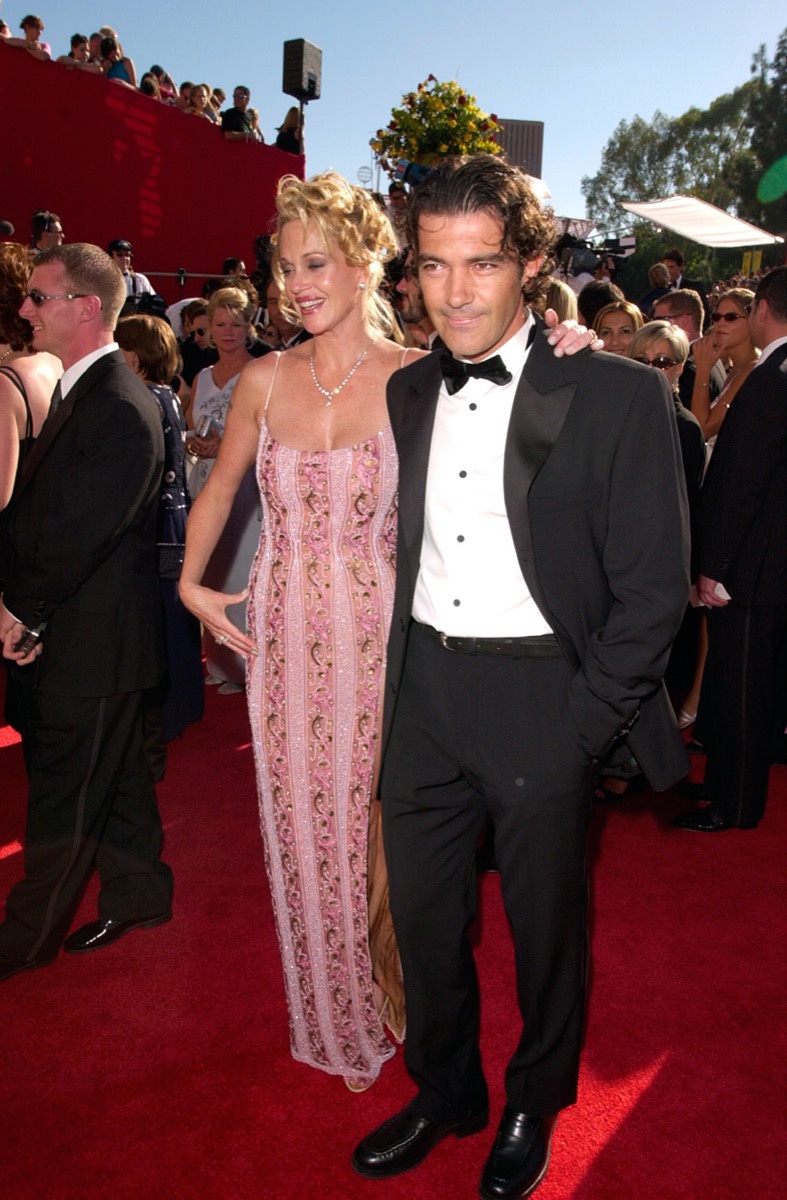 Actor Melanie Griffith has been married four times, to Don Johnson, Steven Bauer, Johnson again, and Antonio Banderas (above). Griffith's first marriage to Johnson only lasted for only six months when she was 18 years old and he was 26. They married again 13 years later following her marriage to Bauer. This time, the marriage lasted seven years, and they welcomed their daughter, actor Dakota Johnson, together. Griffith also has two other children, Alexander Griffith Bauer and Stella Banderas. 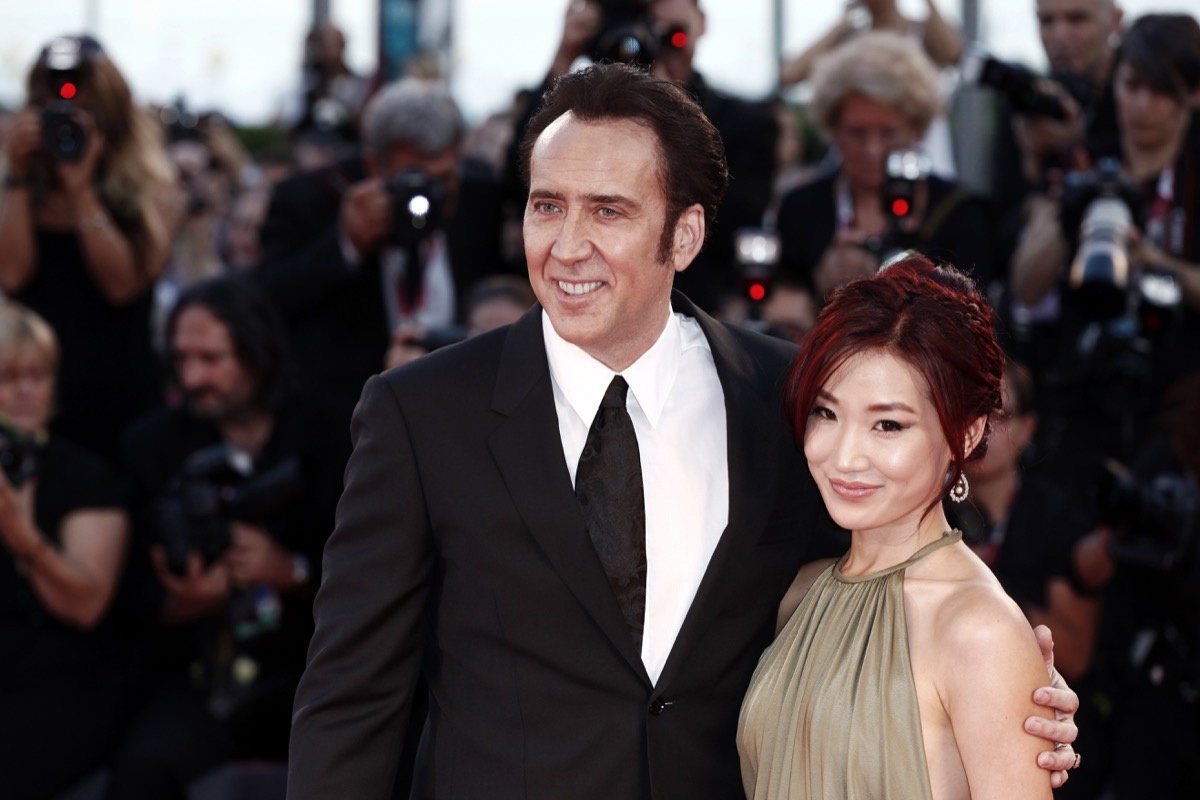 Nicolas Cage has had four wives, including two well-known women. Cage's former spouses are actor Patricia Arquette, Elvis' daughter Lisa Marie Presley, former waiter Alice Kim (above), and makeup artist Erika Koike. His shortest marriage was with Koike—they got married in Las Vegas and requested an annulment after four days. Cage has a son named Kal-El Cage with Kim, and a son named Weston Cage from a previous relationship with actor Christina Fulton. 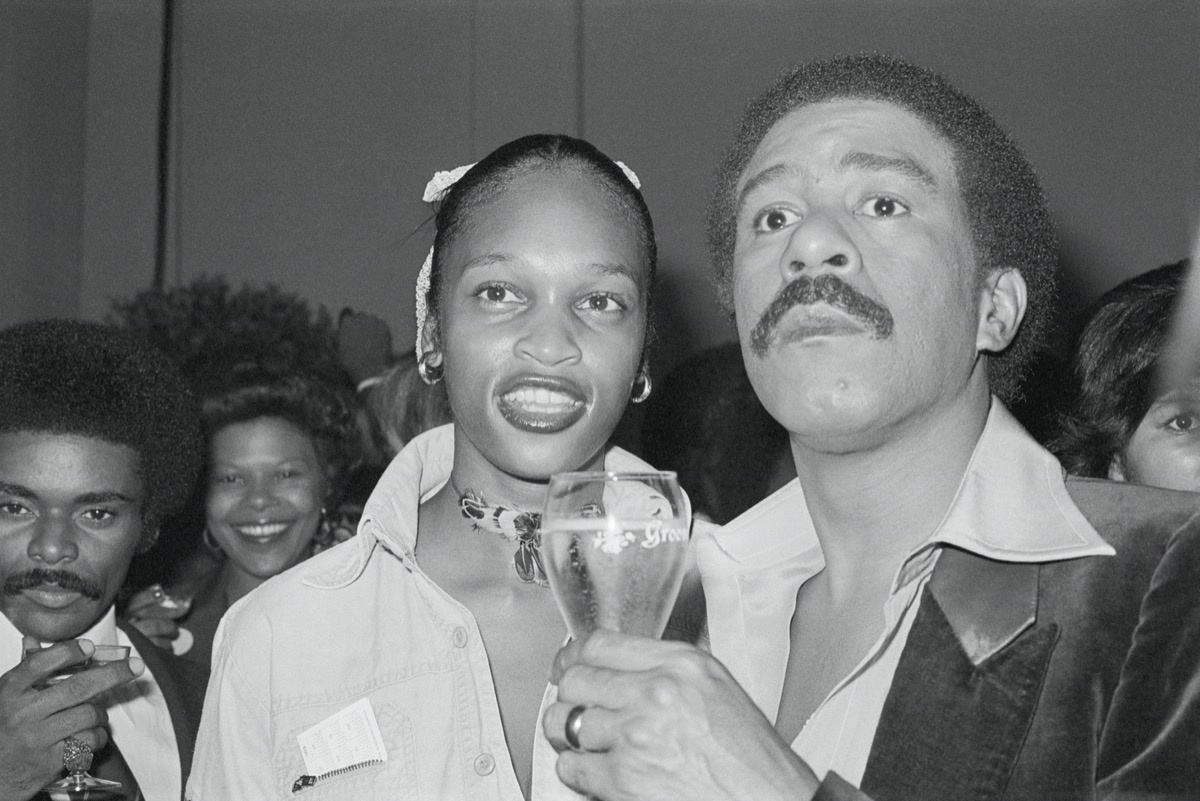 How's this for a twist? Comedian Richard Pryor was married seven times, but to five spouses. That's right, he married two of his wives twice. Pryor's wives were Patricia Price, Shelley Bonus, model and actor Deborah McGuire (above), interior designer Jennifer Lee, and actor Flynn Belaine. Pryor was married to Belaine from 1986 to 1987 and then again from 1990 to 1991. He was also married to Lee from 1981 to 1982—this was his fourth marriage—and he then re-married Lee in 2001. They were married at the time of his 2005 death. Pryor had seven children from various relationships, including his marriages with Price, Bonus, and Belaine. 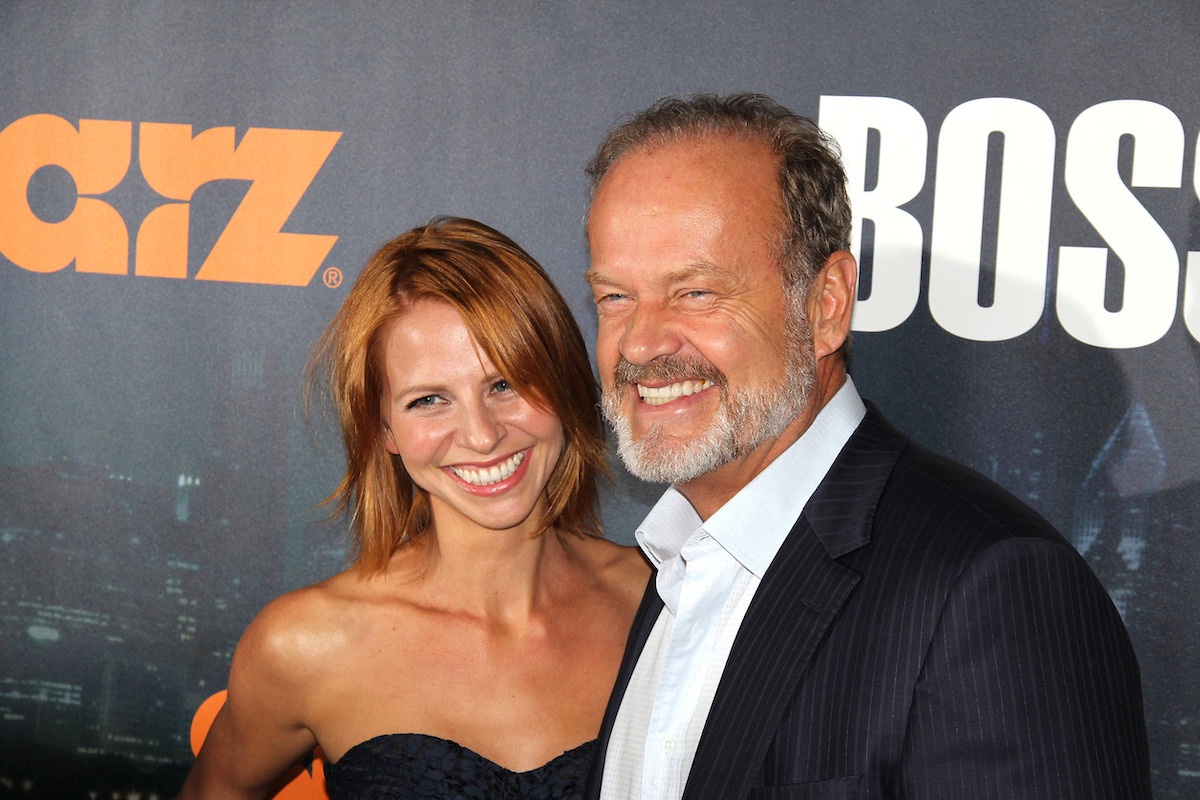 Kelsey Grammer has walked down the aisle four time. The Frasier star wed dance teacher Doreen Alderman, Leigh-Anne Csuhany, dancer and reality star Camille Donatacci, and flight attendant Kayte Walsh (above). Much like Foster's, Grammer's relationship with his third wife was documented on The Real Housewives of Beverly Hills. And the Frasier star has seven children: a daughter with Alderman, two children with Donatacci, three children with Walsh, and one child from another previous relationship.

" I was with a married woman and her husband showed up, she hid me in the wardrobe and did this

Umndeni: This Was Noticed About Dabula And Maseko At The Party

Checkout Stunning Photos of Mzansi Goddess, Rosemary Zimu Who is Also a Lawyer