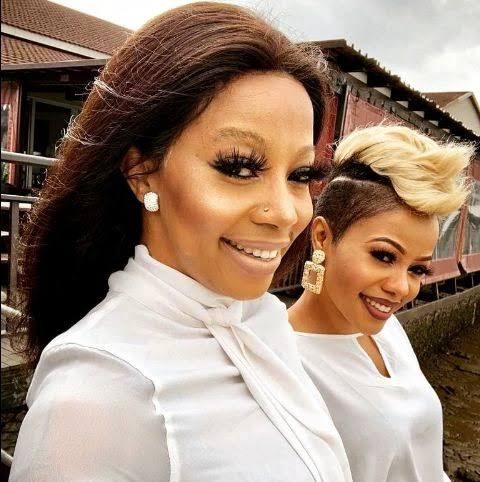 Zandi Khumalo Gumede is a South African musician, and she is Kelly Khumalo's sister, who is also a South African musician, and reality star. She is also a mother of two, and has had her fair share in the ups and downs of life. She has experienced a lot of things that most people wouldn't survive. Being labeled a murder for the longest time because the man she was in love with died in her house. 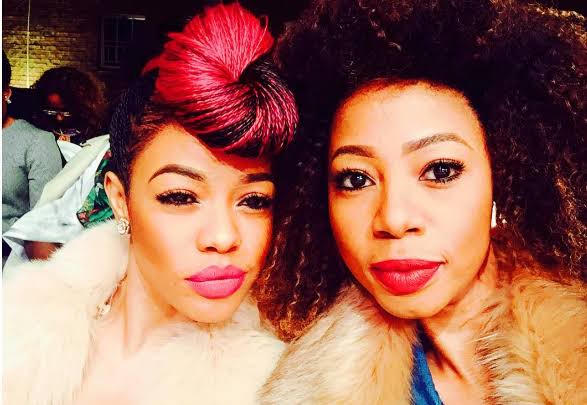 Kelly's kids have different fathers, and they both don't have relationships with their fathers families. Her daughter's father is Senzo Meyiwa, and he was shot and killed in her mother's house. Up to this day, what exactly happened to him still remains a misery. She was not allowed to bury him, by his family. Meaning her daughter is also not welcome to visit her father's family. 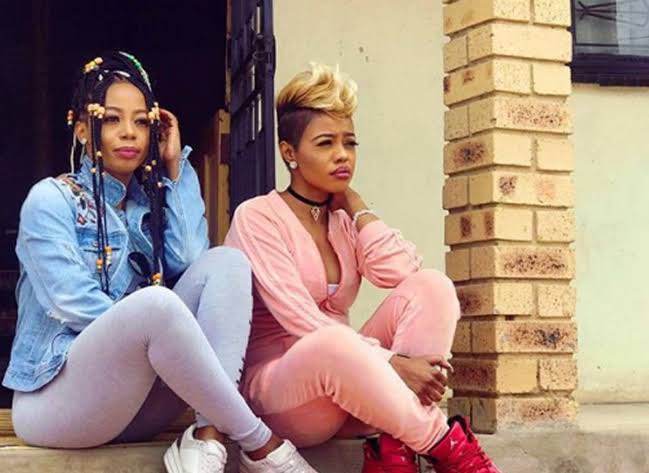 With her son, who is the first born, she doesn't allow the father to see him. Her son's father is JubJub, and she once said in an interview that she will not allow him near her son. In her reality show, she changed the story and said JubJub hasn't reached out to his son, and she will not force him to see his son. 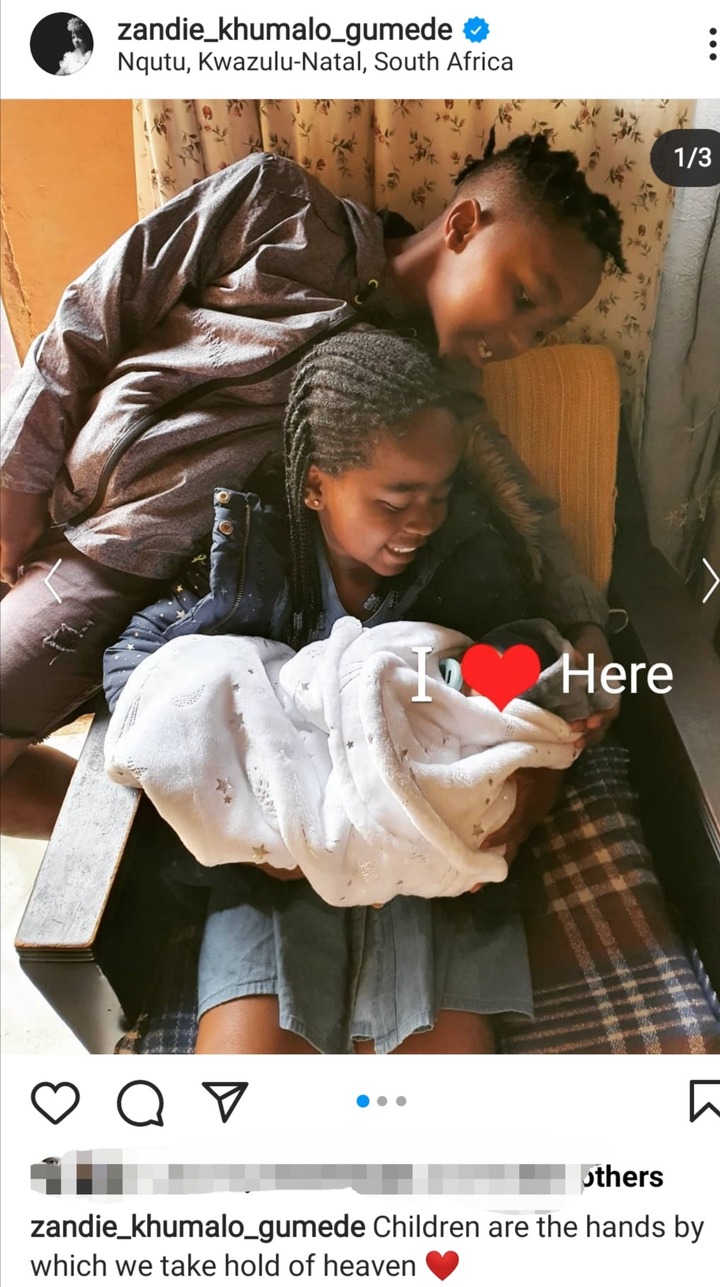 She also doesn't have a relationship with her blood sister. The two were inseparable, and best of friends. They would do everything together, however things took a sharp turn last year. Her sister, Zandi Khumalo Gumede took to Instagram to reveal that she was divorcing her sister. The two have never looked back since then. On 17th October Zandi posted pictures of her newborn with Kelly's kids. Her followers were super excited, thinking that this now means the two have fixed their issues. 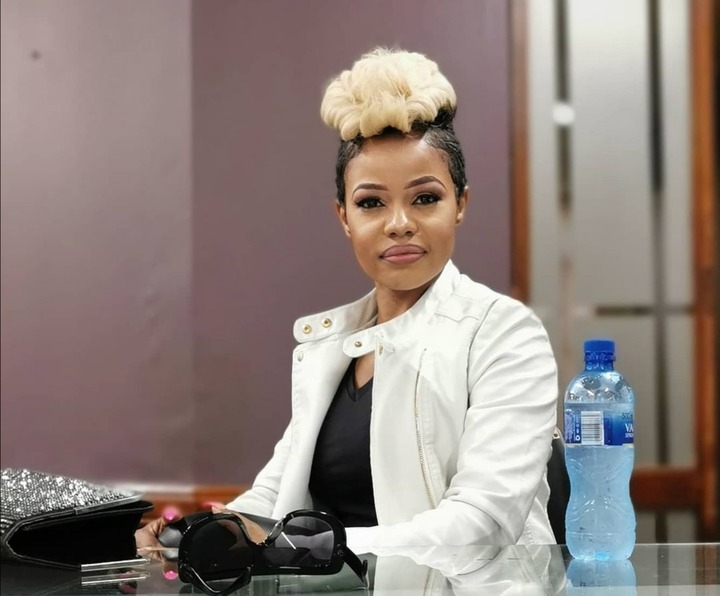 However, she took to Instagram to explain that her relationship with her sister remains the same. She just doesn't want to involve the kids in whatever the two of them are going through, because kids are not part of this at all.