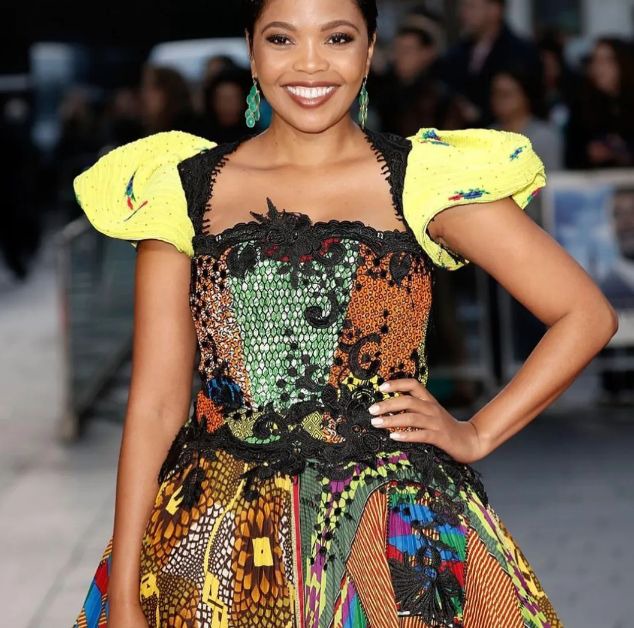 It is alleged that a bitter court battle is gradually unfolding in the Johannesburg High Court, and this involves the renowned actress Terry Pheto, and children's toys retail Greenbean Learning Resources for more than R500,000 that was allegedly learnt to her and a business associate four years ago. 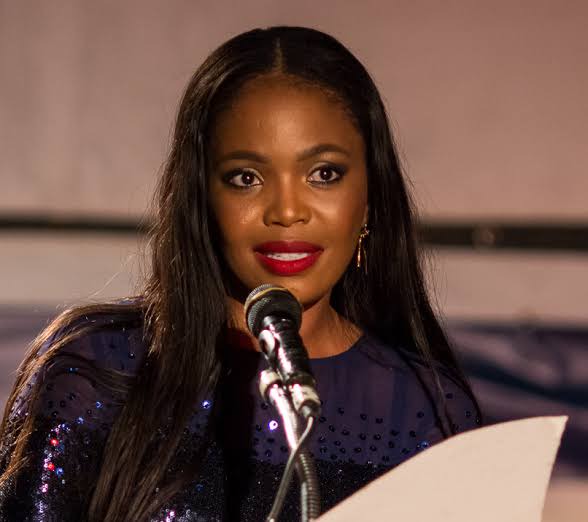 It has been reported that the retailer initially instituted legal action for two claims in September last year at the same Court, citing that Pheto and another well-known actress and her friend Mampho Brescia refused to honour an agreement to repay amount of R485 856.88 and R163 348.08, which were start up cost for a business identified as Let's Learn Toys.

It is alleged that the actress says she is ready to defend herself on this court battle.

"The claims are in their entirely frivolous and vexatious, and we are defending the claims. We have a very strong and unassailable defence to this claims. The matter is in the hands of our lawyer," she said.

It has been reported the Academy award-winning actress subsequently filed a notice to defend the claims in April, disputing the amount and prompting the matter to be set down for a hearing at the same Court on a date still to be determined.

According to the combined summons filed by the price retailer Greenbean Learning Resources, Pheto and Brescia are in breach of an oral and partly written agreement entered into in May 2017.

"The plaintiff would make payments of the advance in multiple payments as and when required by the company, and this payment will occur either directly to the defendants [Pheto and Brescia] for use in the company, order plentiful pay a supplier or vendor on behalf of the company at the defendant special instance request.

Greenbean Learning Resources would provide the two with stock on consignment, which will be sold by the company on Takealot on their behalf," read the summons.

According to the publication, it's alleged that the court papers said the agreement stipulated that the proceeds of the sales of the consignment will be used to reimburse the retailer.

"Despite the consignment of stock having been sold by the duo, alternatively, the company [Let's Learn Toys] failed and/or refused to make payments to Greenbean Learning Resources.

The papers further added that the two disputed the existence of a contract between the parties.

However, according to a sworn affidavit deposed by Greenbean Learning Resources chief executive Lesley Kekana, the company is in possession of a documents and invoices that confirm the existence of a written agreement.

Terry Pheto disputed the validity of the documents, which were mainly invoices, through a special plea affidavit. 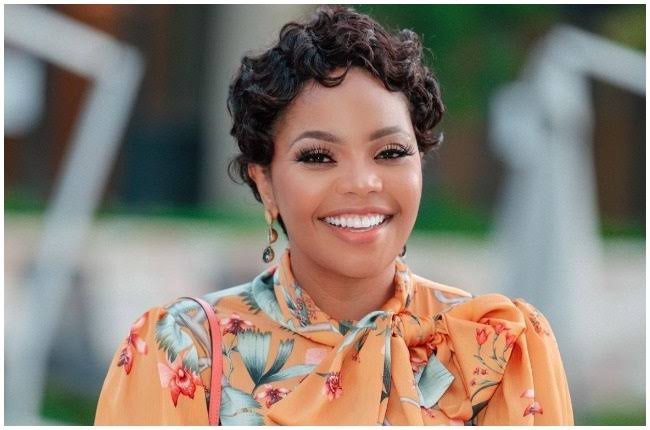 "The defendants deny requesting the plaintiff to make payments on behalf of the company to suppliers...

"The plaintiff has not provided the defendants with any consignment of stock to sell on behalf of the company on Takealot," reads her answering plea.

Pheto said that the johannesburg-based retailers failed to provide proof of the loan agreement, and she has asked the court to dismiss their application with costs.

Opinion: Guess Who Are The Most Influential Celebrities In SA

Bheki Cele Blessed with a beautiful young wife, look at their pictures together