By TingTong1105 | self meida writer
Published 1 months ago - 2 views

Sometimes a picture or a video does not speak a thousand words. The man who was seen on video arguing with a woman over keys of his BMW at a petrol station; has called out trolls who changed his story. 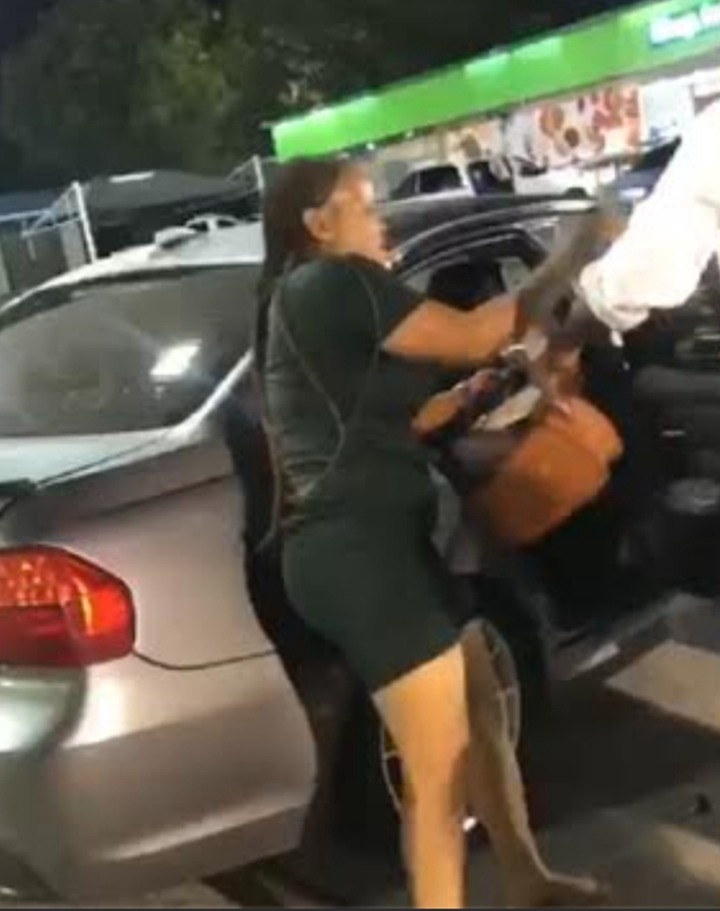 Thabo Manne from Mpumalanga has dispelled the myth that he was a blesser taking back his car from a girlfriend. He in fact told the local newspaper that he and his wife attended a funeral on Thursday 25 February.

They later chilled at the venue for what many may under normal circumtances; call; an after tears. An argument ensued where he was trying to reason with guys who were in an altercation; while he was busy with that; someone slapped his wife.

The wife ran into the car and drove off. He and friends took chase after his wife; who was driving his BMW; he said he would never hit or hurt his wife. All he was trying to do; was to stop her from driving in her condition; (upset and angry).

His wife was also saying that; he did not protect her from his relatives.

He posted a message on social media where he said; whatever friends and enemies think about them concerning the video trending is fine. They do not care; they can say whatever they want; as long as he and his wife know what transpired. He asked them to stop spreading lies about them.

He went on to say; yes; they did have an argument; it’s not that; they were physically fighting. He said he knows that's what the trolls would want; because that is what they live for; hence they are not dead. He further; called them dogs; who should get themselves lives and leave them alone.

The local newspaper could not get hold of the wife to hear her side of the story.

BMW Mpumalanga Thabo Manne
Opera News is a free to use platform and the views and opinions expressed herein are solely those of the author and do not represent, reflect or express the views of Opera News. Any/all written content and images displayed are provided by the blogger/author, appear herein as submitted by the blogger/author and are unedited by Opera News. Opera News does not consent to nor does it condone the posting of any content that violates the rights (including the copyrights) of any third party, nor content that may malign, inter alia, any religion, ethnic group, organization, gender, company, or individual. Opera News furthermore does not condone the use of our platform for the purposes encouraging/endorsing hate speech, violation of human rights and/or utterances of a defamatory nature. If the content contained herein violates any of your rights, including those of copyright, and/or violates any the above mentioned factors, you are requested to immediately notify us using via the following email address operanews-external(at)opera.com and/or report the article using the available reporting functionality built into our Platform 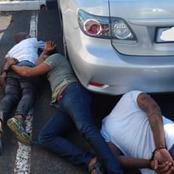 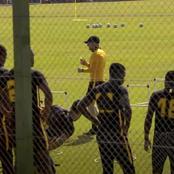 Plus size models having huge curves and back views. See the pictures 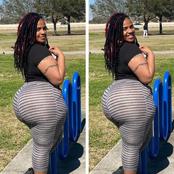 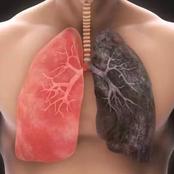 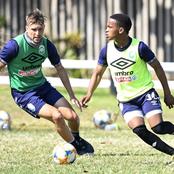 Opinion: 13 VW Polo memes that may brighten your day. 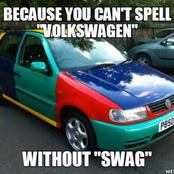 "Marriage over, Party has started" |A happy husband wrote his car after divorcing his wife. 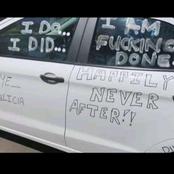 Top 10 Strongest Animals In The World 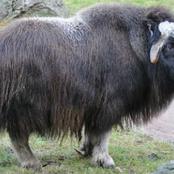 Top 10 Fastest Animals In The World 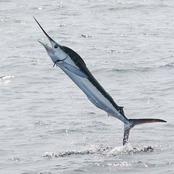 Tips on how to avoid a fight - OPINION 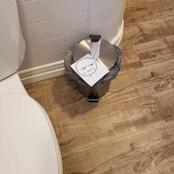