By Candylee (self media writer) | 9 months ago 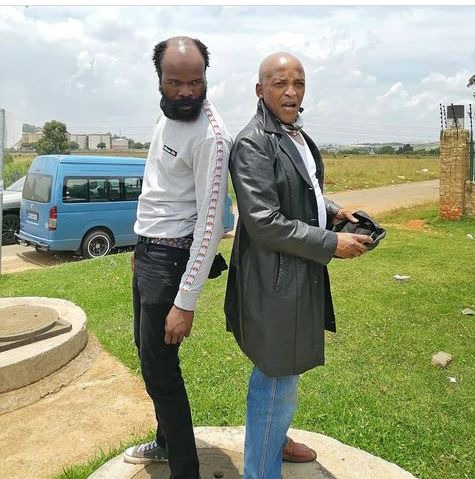 This actor has attracted alot of fans especially on Isibaya where he played as brother of Mpiyakhe Zungu,Many of you still don't know how old he is because there are now two different stories about his age

according to Wikipedia the actor is in his mid 50s while the are some rumours that he's much younger than that.

on Thursday Thulani was celebrating his birthday he wrote on his Instagram page on the caption that reads "am older today than yesterday but younger than tomorrow Happy born day thug"people couldn't believe it but congratulated him on his special day.

Chris Q who's popular known as Dabula commented on the post saying that the actor should now disclose his real age because if he doesn't he will write a post exposing him of how old he is.

Yesterday Chris Q took to his Instagram page to wish Thulani a happy birthday and include his age of which left many in disbelief, they couldn't believe that he's really in his mid 20s, people kept asking Chris Q if all what he was saying is true he did confirmed that Thulani is younger than him,he even said that he used to call him Nephew(Mshana) 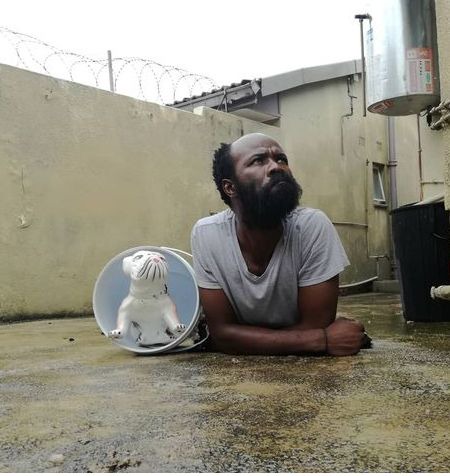 But that didn't change what people believed in because they are so sure that he's in mid 50s.

According to what he wrote on his Instagram page it might happen that he was born in 1994/03/11 which makes him to be 26 years old,We don't know who to trust between him and Wikipedia and it can be possible that the age written in Google is not his real age. 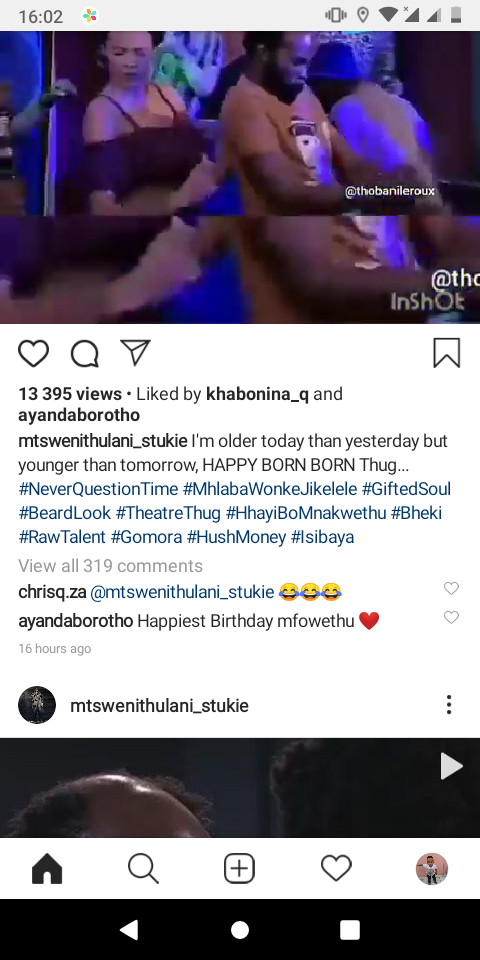 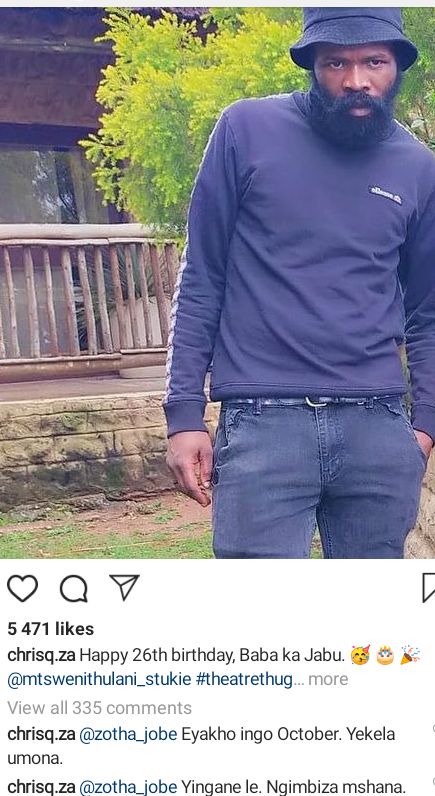 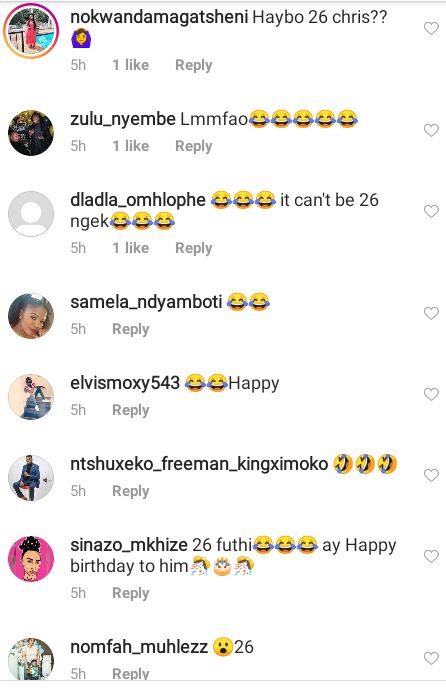 DJ Zinhle's Baby Daddy Is So Lucky, Have A Look At This?