Its Official, PAFF As Announced These South African Movies As Its Official Competitive Selections

By EsteemBright (self media writer) | 1 year ago Congratulations are in order for these south African films and film producers, who shot these amazing films that are taken over the whole of Africa and the world at large, as they are nominated for being the official competition selections for the Pan African Film Festival (PAFF) which will be taking place from 28 February to 14 March 2021. The movie are as follows, BACK OF THE MOON directed by Angus gibson, the second is #WEAREDYINGHERE and the Third is POPPIE NONGENA. The Pan African Film & Arts Festival which exists to evolve the emerging Black storyteller, by visionaries who highlight the diverse stories of Black America, Africa and the global Black Diaspora nomination this films as being the official competitive selections. 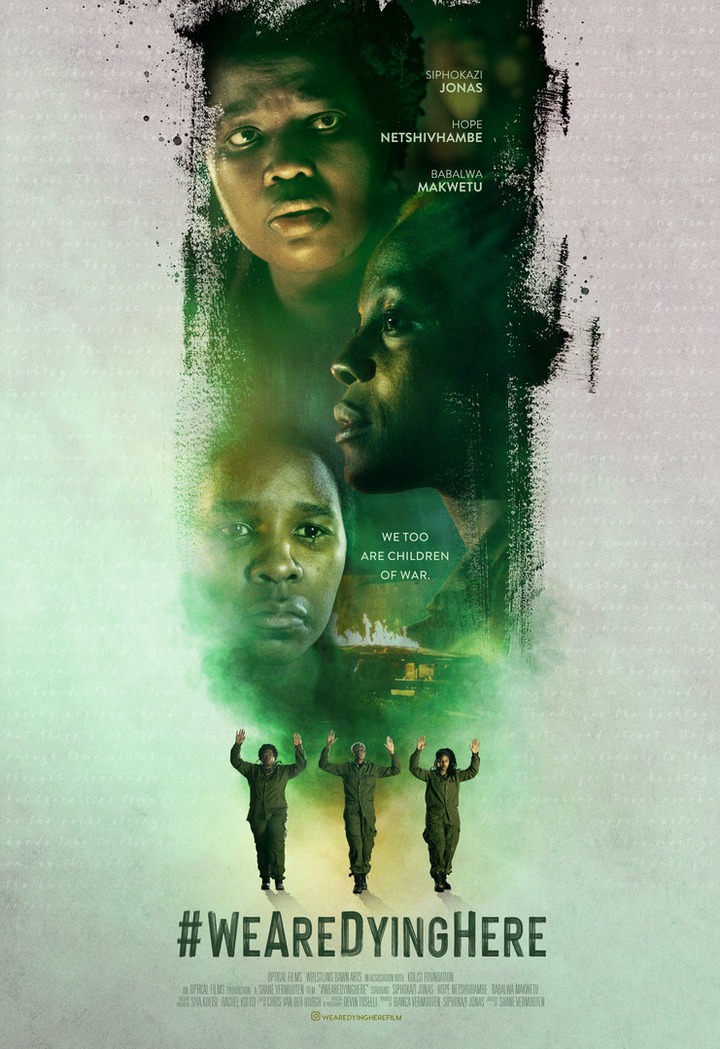 The organisation which is a non-profit corporation in Los Angeles, California, that states its goal to promote "cultural understanding among peoples of African descent" through exhibiting art and film. It hosts a film festival and an arts festival in Los Angeles in February of each year. The Los Angeles Times in 2013 refers to the film festival "the largest black film festival" in the United States. 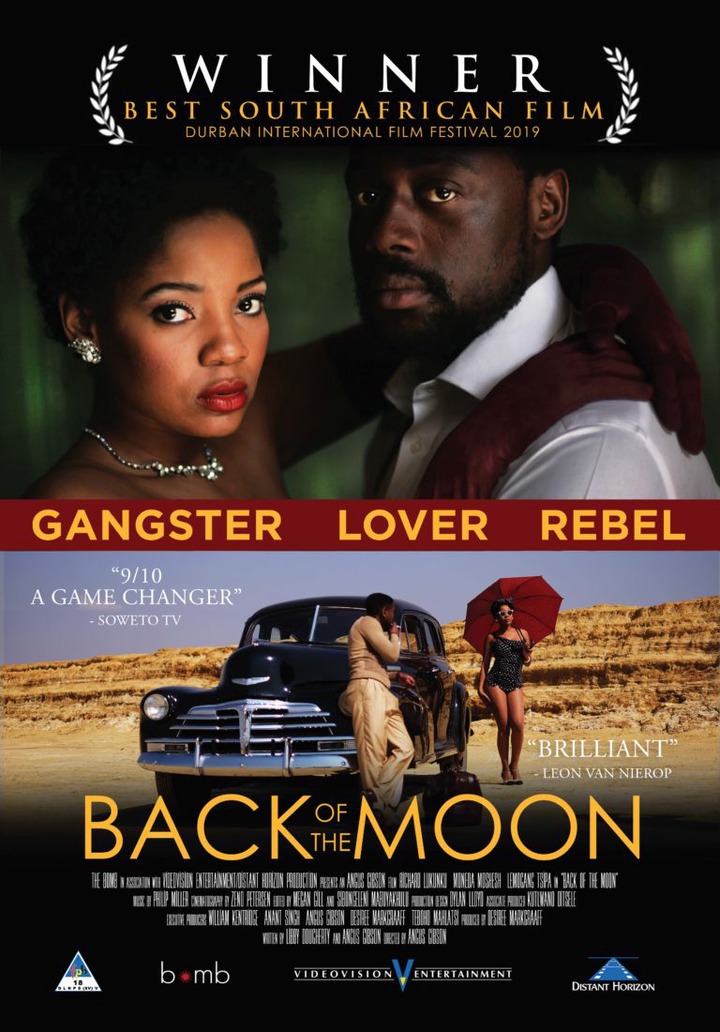 It is however intriguing to see our very own indegenious movie taken the forefront In a global stage. We give special kuddos to NFVF Funded film "African American". We are rooting for you. 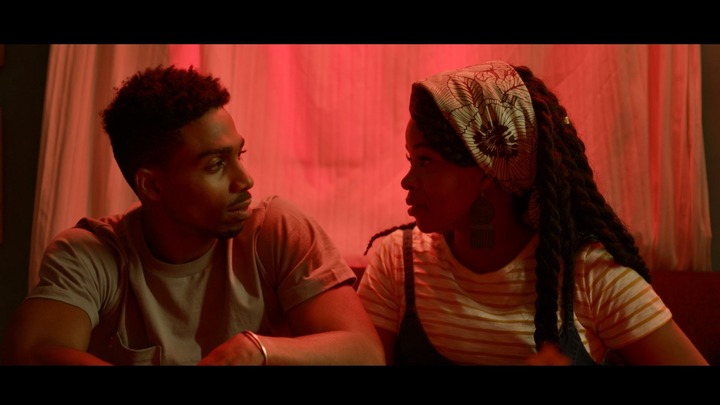 Content created and supplied by: EsteemBright (via Opera News )

PHOTOS: Venda people do not play when it comes building Houses, See their modern cribs in villages

Ayanda Ncwane Is Gorgeous – Take A Look At Her Stunning Pictures

Did You Remember Thokozani from Isibaya (Amina Jack), See Her Beautiful Pictures

Four Lesotho Nationals Shot Dead Near Abandoned Mine In Limpopo