South Africa's popular reality TV host known as Jun Jun, whose real name is Molemo Maarohanye has found himself under fire after there were rape allegations imposed against him by his former lover Amanda Du Pont who is also one of SA's popular actors. Jub Jub threw himself under the bus when he was being interviewed by Mac G and Sol at podcast and chill with Mac G after he revealed to them that he was in a relationship with Amanda Du Pont. 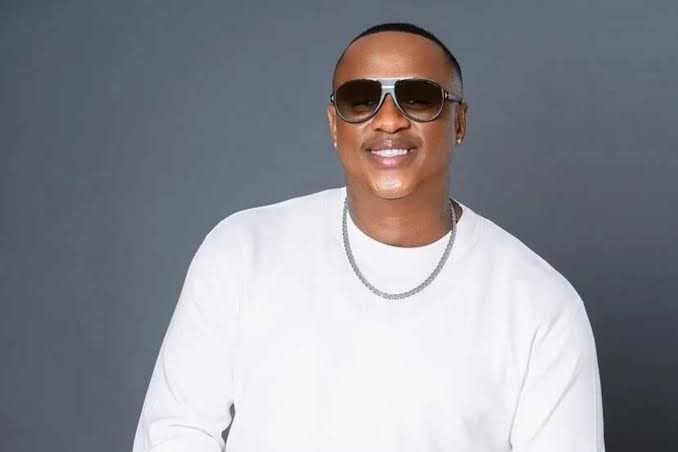 Mac G is popularly known to be the most controversial host and his line of questioning can be bizzare especially when he asks his guests about their past relationships and the number of people they have slept with, and his popular line of questioning goes like "how many people have you smashed?" Most of Mac G's guests fall under the trap as they mention their former lovers and they do count the handful of people they've been involved with romantically. 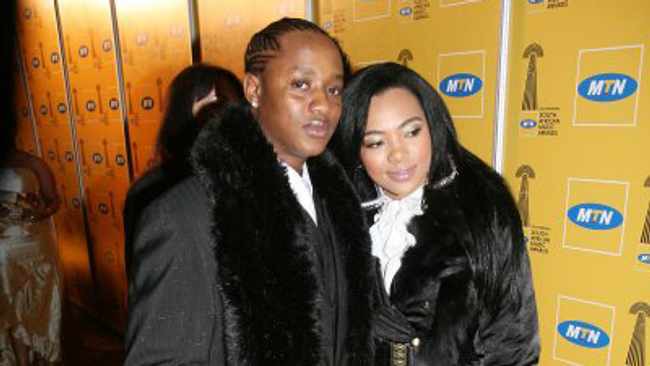 When Jub Jub was being interviewed by Mac G he bragged about the way he was with Amanda Du Pont and how romantically involved they were, but things fell apart for the reality TV host as he was then accused by the actress for forcing himself on her for more than two years. This was of course shocking revelations which were revealed by Ms Du Pont on her Instagram account and she also indicated that she would consider taking legal action against Jub Jub, and this matter could also go as far as forcing the TV host to stop talking about her and dragging her name through the mud. 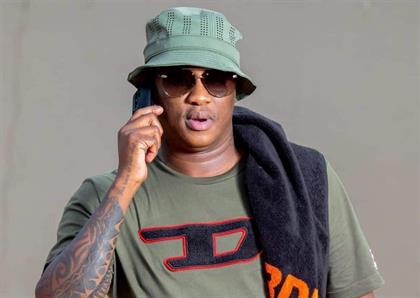 After these allegations made against Jub Jub people anticipated to see how will Moja Love react about this matter since Jub Jub is contracted with the channel, well the bad news that he received is that the channel has decided to suspend the Uyajola nine-nine host, and they clarified that Jub Jub was not speaking on behalf of the Channel but on his own personal capacity when he was interviewed by Mac G at Podcast and Chill.