Life FM Hits The Wave With A Bang In KwaZulu Natal 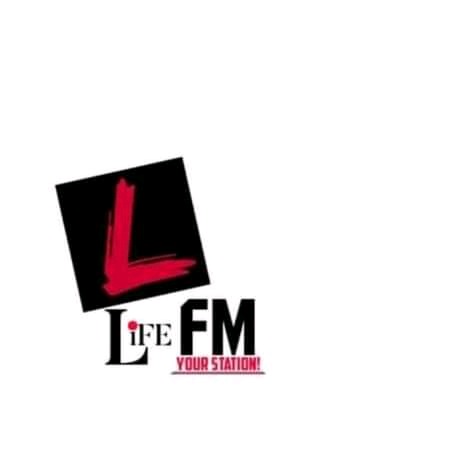 Radio is one of the communication tool that doesn't fade , radio delivers information to people very fast . In today's century we are blessed to have lot of choices when it comes to the selection of radio station to choose from as we can access radio stations via DStv channels , internet ( Apps ) , FM , AM even podcasts .

Today I want to talk about the online radio station based in the community of Dududu in the mouth of South Coast in KwaZulu Natal Life FM KZN . The radio station broadcast it's programming in English, IsiZulu and IsiXhosa . The market of the radio station is pure youth . 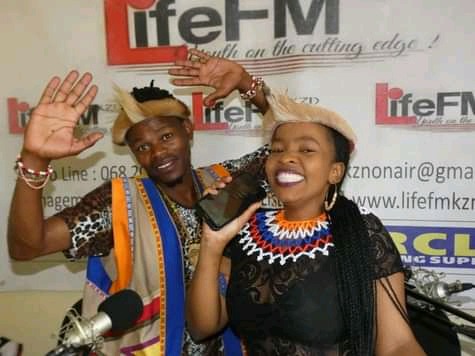 The radio station was founded by the radio Verteran Mlungisi Doncabe , who have mega experience in the Broadcasting industry as he started he's journey back in 2008 at Imbokodo 96.8FM as he was co presenting the Breakfast show from 6-9am weekdays , he left the station in 2010 he joined Inanda 88.4FM hosting the Breakfast show , in 2015 he had a stint at the Johannesburg based community radio station Eldos 87.6FM where he was doing 10-2pm weekdays and also work as programmes manager assistant. He returned to KaaZulu Natal in 2016 with the aim and vision to implement Life FM KZN for he's community in Dududu where he comes from. Due to delays he then joined Durban based radio station Divine Touch Radio 107.2FM he hosted afternoon drive for a year and later was moved to breakfast show , when the radio station was closed in 2018 he quickly joined Intokozo FM to host the breakfast show . He left the station in 2020 on February. 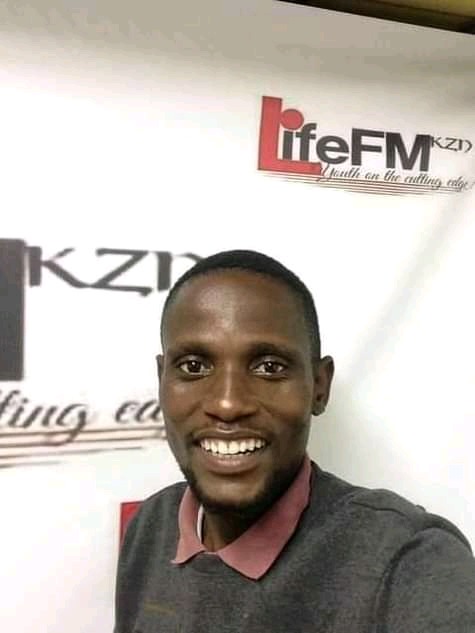 The radio station have recieved a well recognition in the province Kwazulu-Natal and outside the Province as it is mentioned as one of the fast growing stations online , according to statistics Life FM is the leading digital broadcaster across KwaZulu Natal .

The radio station have more that 30 on air personalities and producers . The station broadcast 60% Music and 40% talk , specialising more in music that appeal to youth and all radio station presenters are youth .

The radio can be accessible on it official website 24/7 on www.lifefmkzn.co.za or you can listen to it via popular mobile apps Zeno.FM , Radio Box , Radio Garden and others , the search engine for the radio station is Life FM KZN .

DISCLAIMER : This article it's is composed and published by news author Life105.9FMNews via Opera News Hub. The information provided was submitted by the radio station and Interview was conducted .

Thanks For reading our articles , please don't forget to share our articles with your friends and family . And you can also leave a comment below in the comment section , I'll be gladly happy to see us get talking.

11 signs confirms that you are highly spiritual person