Beautiful Lady Revealed What She Did The Day Her Boyfriend Died, Read The Full Details

Angel Smith, a former Big Brother Naija contestant, model, and brand influencer, recently discussed her relationship with her late boyfriend, Victor, and how she reacted to the news of his death. In a recent interview with Taymesan on the Tea With Tay Podcast, the reality star stated that she was heartbroken when she lost her first and only boyfriend, Victor, before entering the house. Angel stated that she felt he was her genuine soul mate and that it took her a long time to grieve. 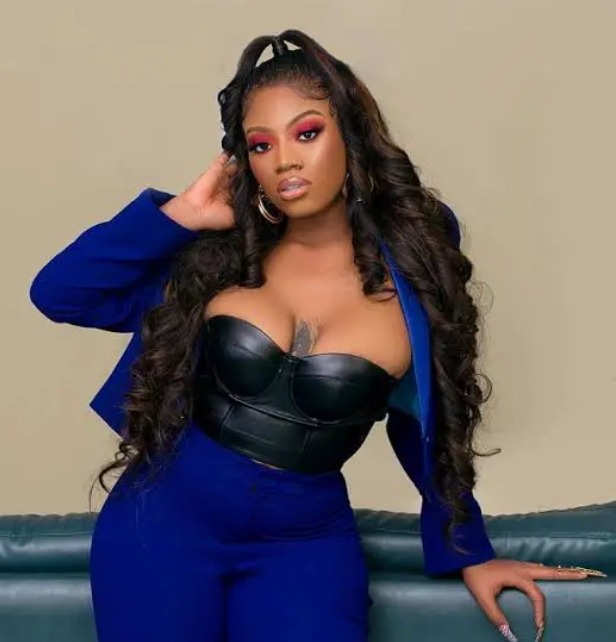 In addition, she stated that when his brother notified her of his death, she did not believe it. She claimed she didn't process the information and went to the club the next day to have fun and drink wine. It wasn't until the next day, when she tried to char her late boyfriend, that she realised he was no longer alive. She felt as though her body's breath had stopped.

In her own words, "When I was notified that my boyfriend, Victor, had died, I didn't process it that day. I went out for a glass of wine. I went out that night and was in a club. I was enjoying the time of my life until they informed me of his death later that afternoon.

I awoke the next morning and asked him, "How are you?" When I received no response, I called his brother, who informed me of the situation once more. My body felt as if it had stopped breathing." Angel stated that she adored him and believes she would never meet another guy like him. She also stated that she will not be getting married.