By MonaNews (self media writer) | 16 days ago

Salle, a young Nigerian female singer who rose from obscurity to stardom, has piqued the interest of Nigerians across the board, including the media. Salle the hawker, aka Kosisochukwu Gospel Peters, was recently interviewed by one of Nigeria's most prominent newspaper columnists.

The 17-year-old girl spoke up a lot about her life and music career in today's chat. Here, we'll focus on what she said about her childhood in Imo State and her singing career, as well as some of the most significant quotes she made. 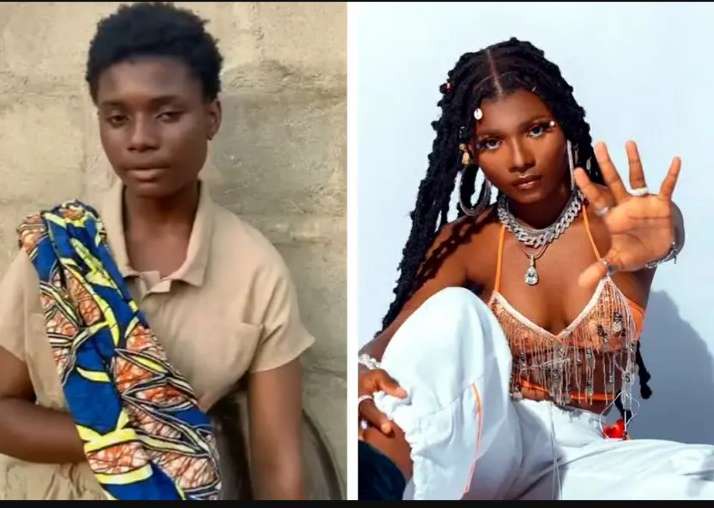 Salle stated in an interview with Venguardngr that she has always liked music and started a females singing group at the age of 10 in her neighbourhood.

She began creating songs for her girls singing group when she was young and used them frequently to compete in most contests.

In most cases, this sort of personality is associated with upcoming legends in music. Similarly, one of the world's finest female singers, Beyonce, began singing in a girl group at a young age and has since achieved the pinnacle of her career. 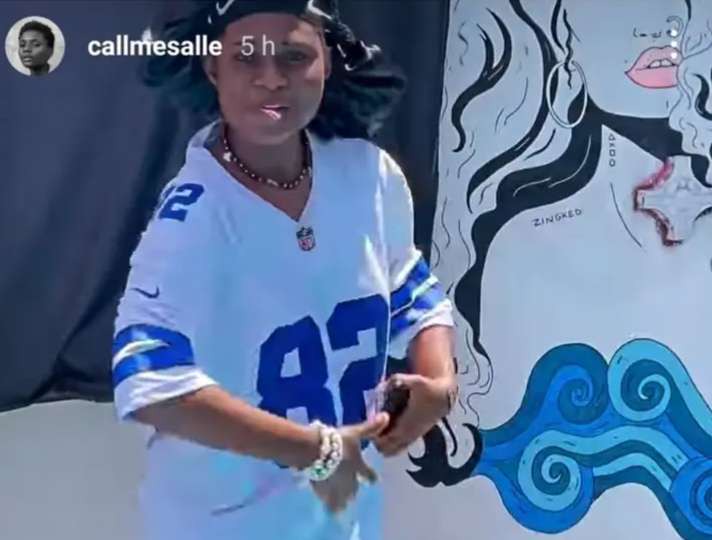 The majority of Nigerians and I am confident that she would not let us down, especially when it comes to releasing top-notch songs. 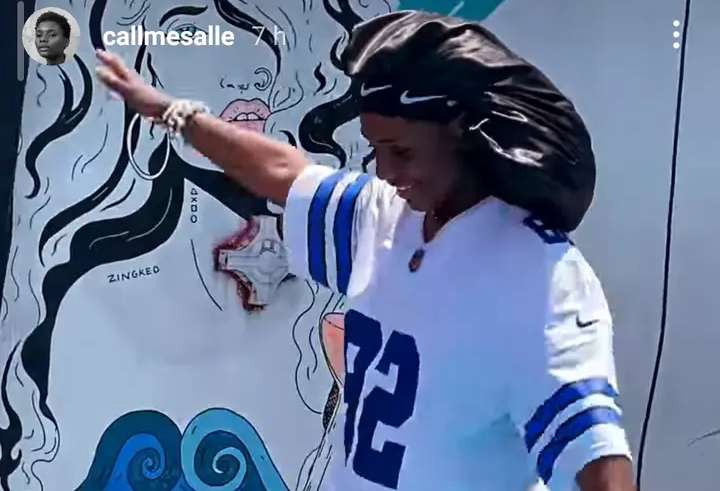 She also said in the interview that she finds that singing helps to alleviate her stress and anxiety. While most of us think of music as a way to make money, it's also a way of life for many people. Even though most of us can't sing, we may all benefit from listening to music when we're depressed, as Salle has discovered. According to the singer, it wasn't until she became serious about creating and singing herself that she realised she had the potential. She also said she still has a lot to learn.