Mzansi Didn't See This One Coming. Maps Spills The Secrets on Dating Rumours With Kim Kardashian

By TheMice (self media writer) | 8 months ago

So Maps Mponyane has finally revealed the truth about Kim Kardashian. Following a report in which the two were alleged to be dating.

Maps Maponyane is in Dubai for the Dubai Expo 2020. An ludicrous article claiming he and Kim Kardashian are dating surfaced during his visit to the country. Instead of denying or even admitting anything, Maps simply stated that the cat had finally escaped the bag.

"That's it. Nothing is private out here anymore "he joked 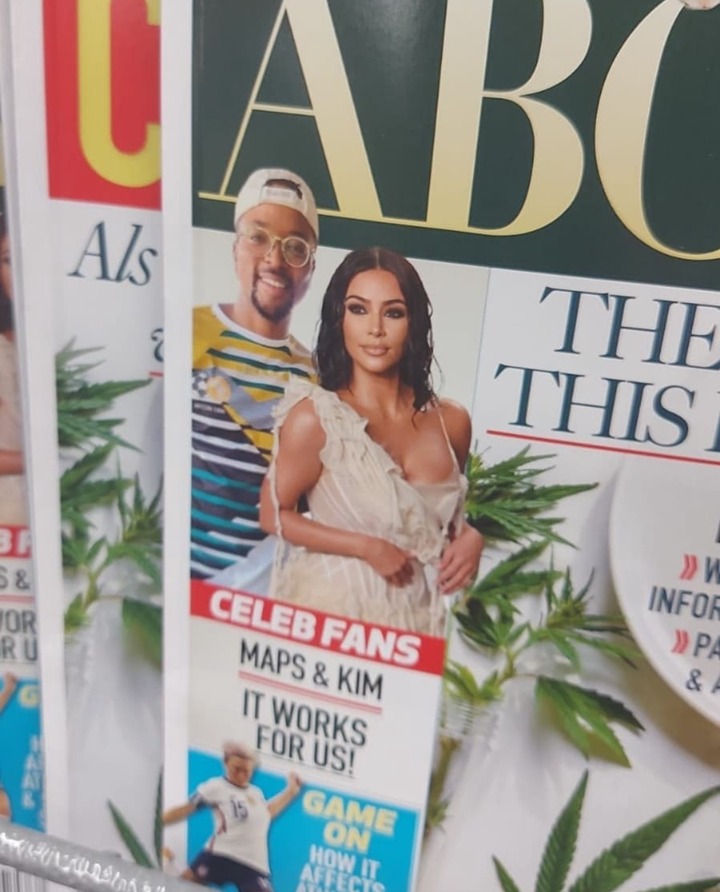 This is obviously not true since Maps is enjoying a private love life away from the public following the Nomzamo Mbatha incident. 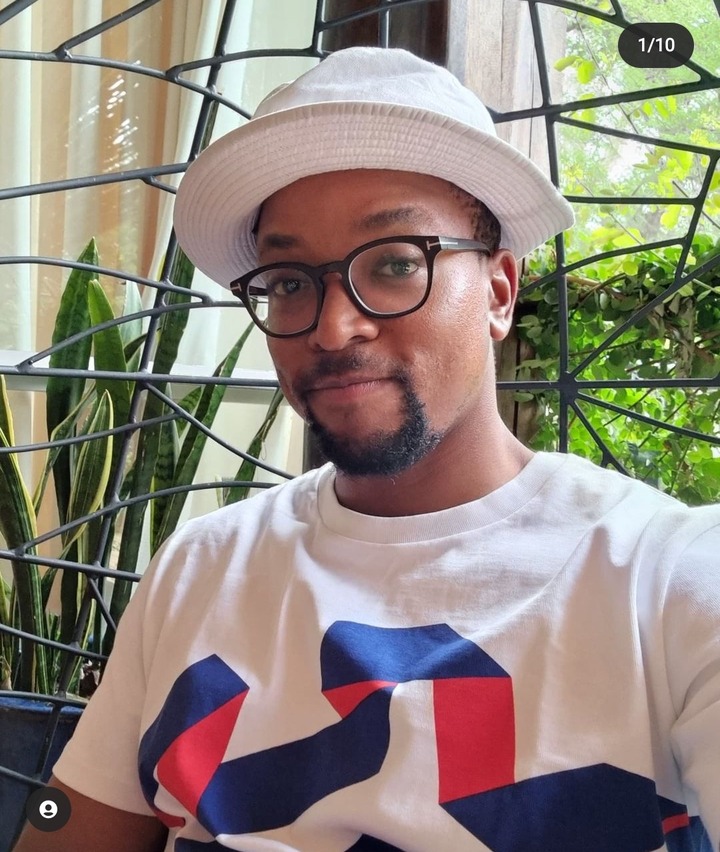 "Washa, since you got an in bro pls speak to Kourtney for me...sisonke (we are in this together)" Zulu Mkhathini said in his comments section.

Kim was the cloud he landed on, not the star Maps had hoped for.

It's hard to believe that last year Nomzamo Mbatha was ready to spill the beans and leave the can empty when she intimated that their breakup was more complicated than the public understood. 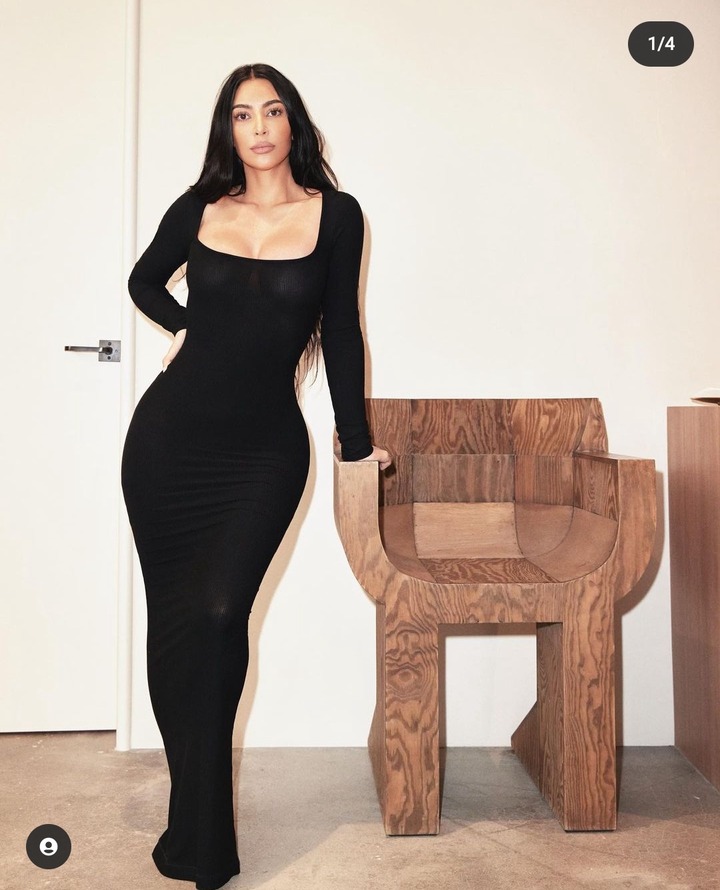 Maps Maponyane accused him of being click bait after he posted an image of her look-alike. "Anything for clickbait?" she asked.

Also, when others inquired about their alleged revived romance, Nomzamo exploded. She used his official title, "Not just now. No way. Stop taking advantage of my silence and calmness. Shake it again and I'll open it, "he said.

It was reported that Maponyane had cheated on Nomzamo with a famous Cape Town slay queen, which led to their break up in early 2018. 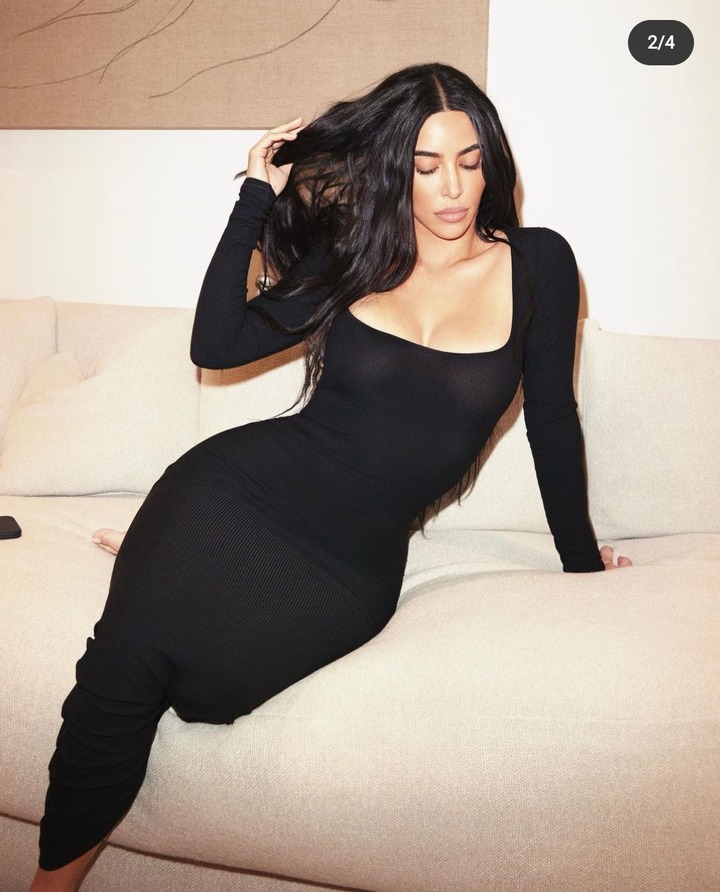 As for Maps dating Boity, they played along with the rumors. “It's my bestie's birthday, and her name is Boitumelo, which means joy in Swahili.” “The world has been privileged to have you for 31 years, and I can't wait to see what happens in the next 31. “Happy birthday,” he said.

He was seen vacationing with Sho Majozi. Her photos show her near the Ndambare Waterfall and plucking black tea in a field. Maps also shared photographs of himself in the same places.

Chiefs Partways With Another Player