Muvhango criticized for hiring Uzalo's Mxolisi, because of this

Nkosinathi Maphalala also known as Nay Maps is doing the most in the entertainment industry. He is famous for playing the role of Mxolisi Xulu on Uzalo. Together with Mastermind portrayed by TK Dlamini, they were the best gangsters , when it comes to bombing ATMs and stealing cars, and during those days Uzalo was the best when it comes to playing those scenes. 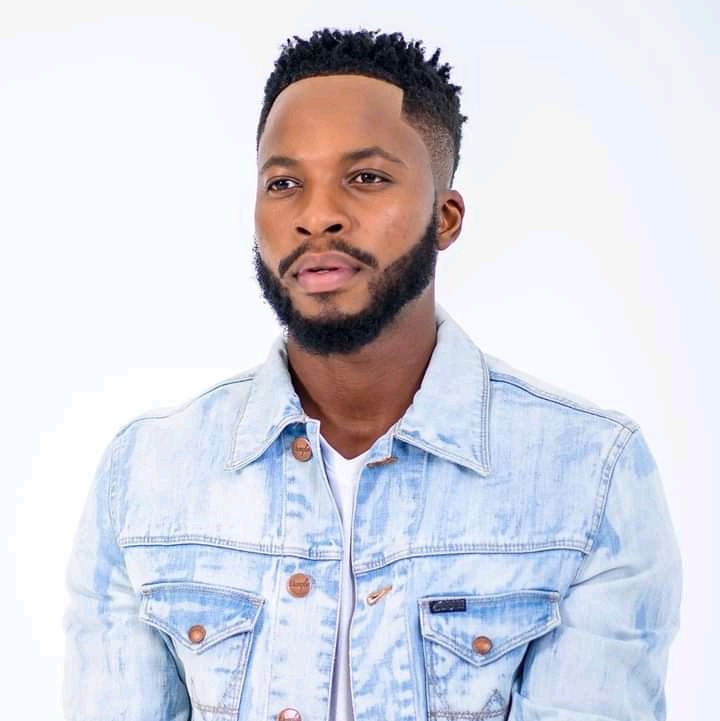 Nay Maps seem to be dominating the industry and not everyone is happy for him. Ever since he played Mxolisi on Uzalo, doors have opened for him and the experience seem to be negotiating for him also. He also appeared on Skeem Saam as Mxolisi as well, doing what he is good at. 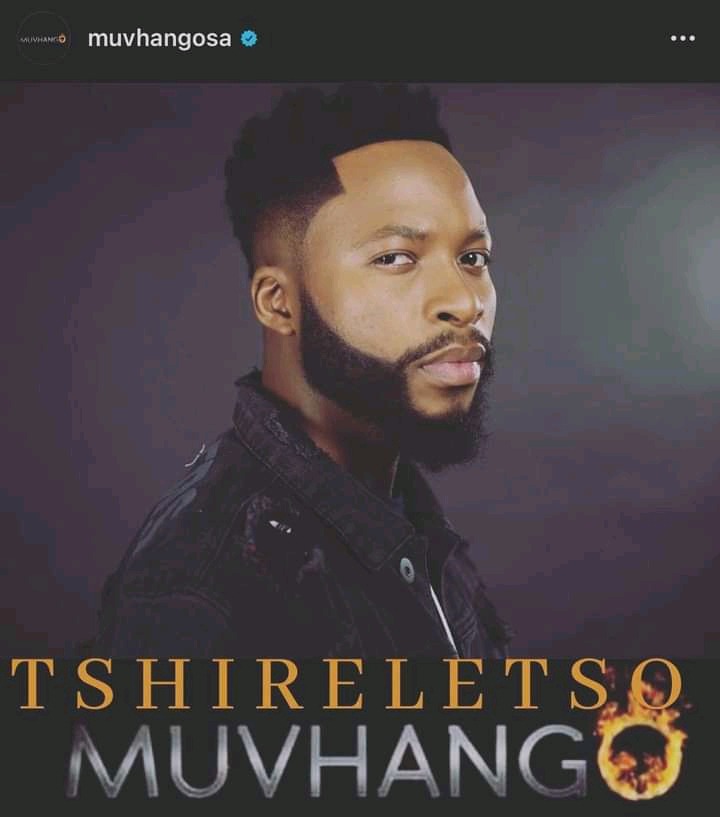 Nay Maps has recently joined Muvhango as Tshereletso. He first appeared on Monday 13 September. When Muvhango announced that there is a new character that will be played by Nay Maps, many were so happy as they know he never disappoints wherever he goes. 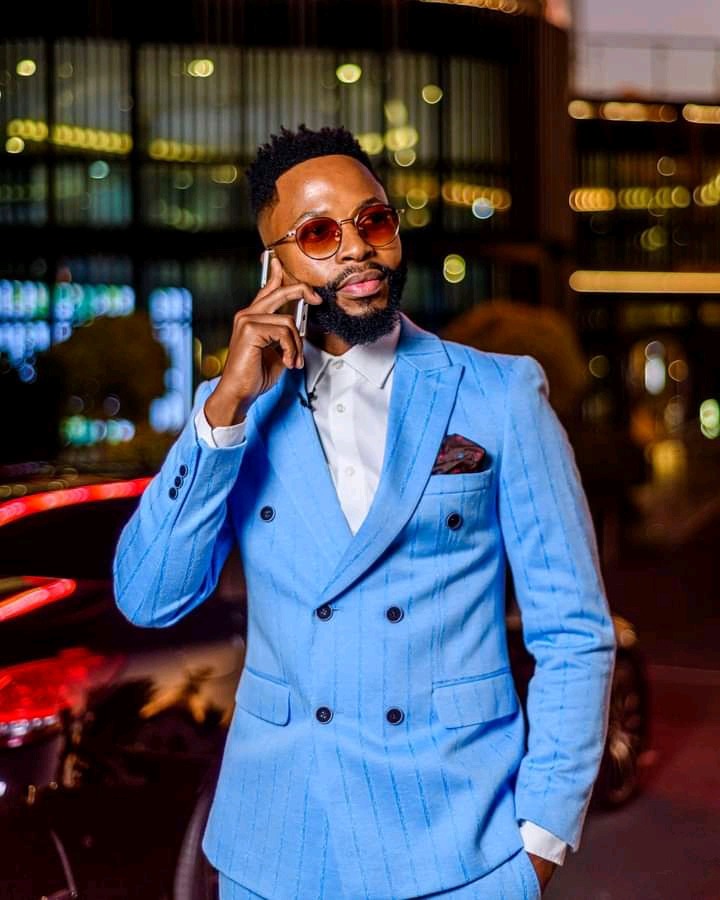 However there are people who are not happy, they think he is occupying a lot of space. Remember he is also on Imbewu. While others think that being all over for Nay Maps is part of success there are those who think that new faces should be given chance instead of giving chance to people who are already doing well in the industry. 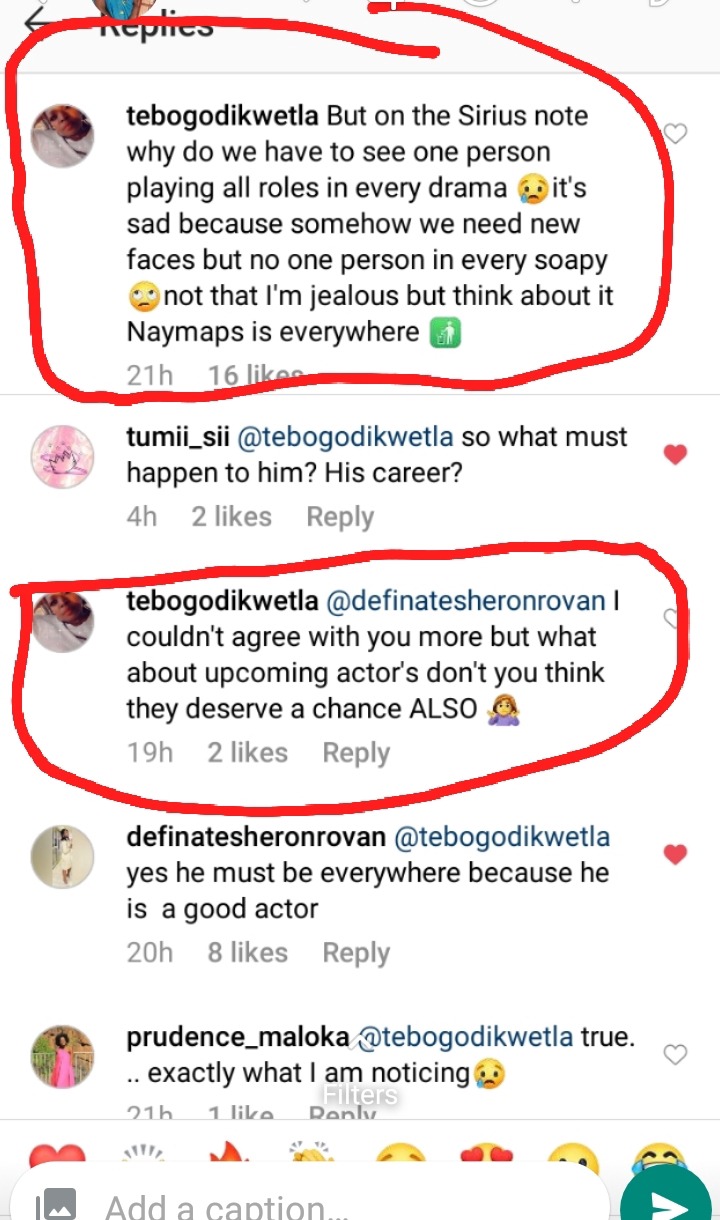 For producers, hiring a popular name can as well increase the viewership. Somebody out there who probably did not watch Muvhango are watching just to see Nay Maps and that will benefit the production. The good part of it is that all the people who are dominating the industry are doing so because they are good and viewers love them. 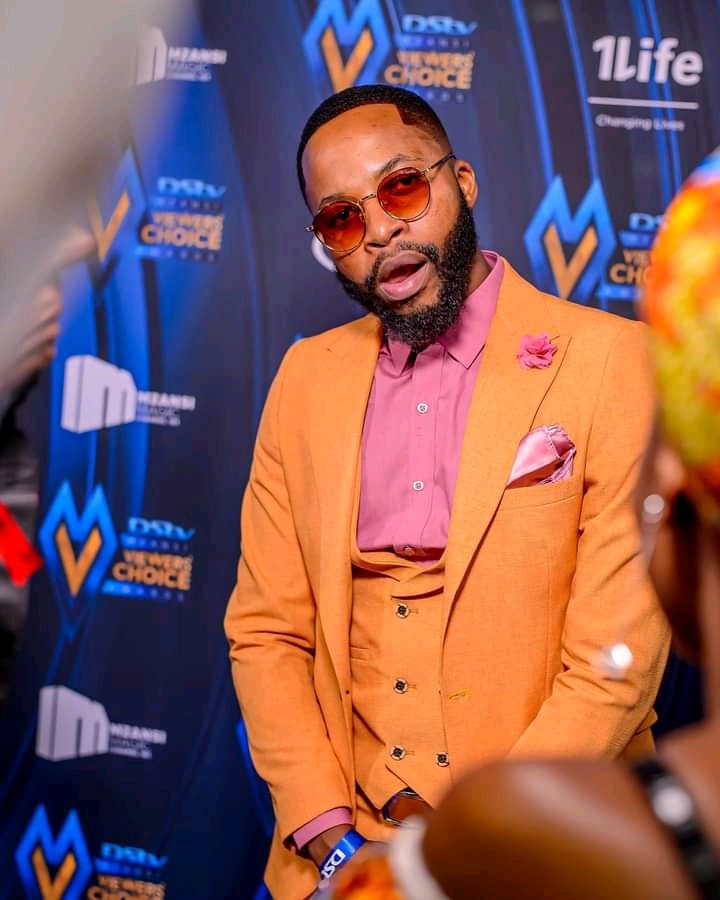 If Nay Maps did way too better than the new faces he was competing with in the auditions, he deserve the role because it is not always a matter of using protocol but to make sure you deliver the best to viewers. Nobody wants to hire someone who can't act because they want new faces. 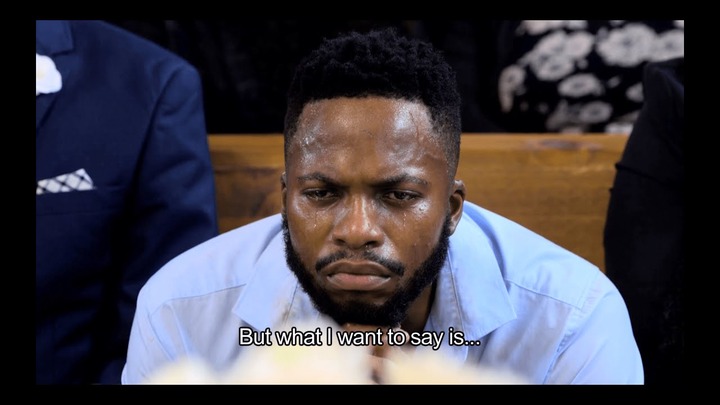 In life people shine when it's their time, Nay Maps is not the only one to dominate, so many big names have done so and are still doing it. Hopefully his role on Muvhango will make those who are not happy about his face being everywhere to understand why he is everywhere.