Her Real Age has Stunned Mzansi, Here is how old Nonhle is?

Actress and TV host Nonhle Thema will be turning 16 and Mzansi is surprised by her age. Nonhle has always been a darling of the South African media and was at times the largest zaleb in the country. She will turn 40 in two weeks. You might think the issue is still in its 30s. The former V-Entertainment host is said to be pregnant after her latest shine. However, he was quick to deny these claims. 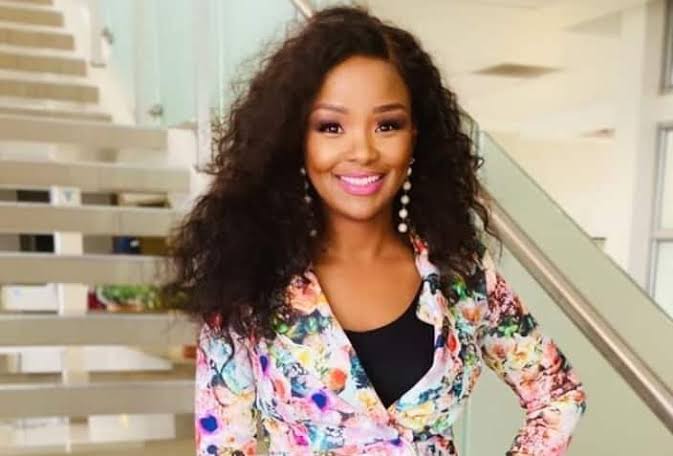 Thema has been named South Africa's largest export to the world. However, things did not go as expected and she fell from grace. 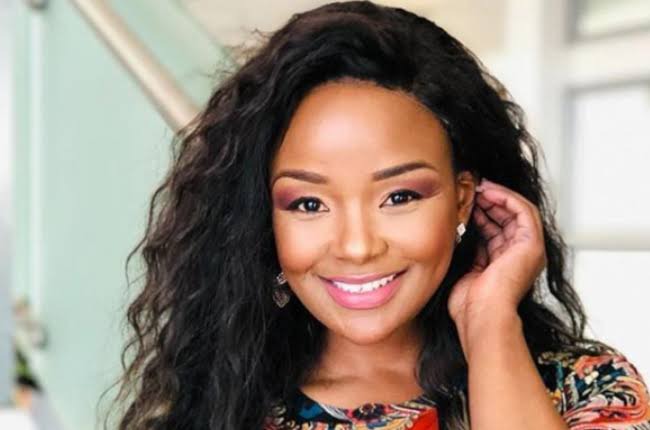 She announced that her dream of becoming a global superstar has come to an end. She now she is satisfied and focused on living her best life.

“My focus in my youth was to become a television star and, in the end, I became a world star. I am happy now because all my dreams happened when I was 20 years old.

Sometimes I feel like I don't have dreams because I destroyed them all when I was 20 years old. I only live now. I have other dreams now that I am turning 40. I did all this in my 20s, nothing new for me now, ”he posted.

In 2020 Nonhle returned to television after working for the South African soap opera Gomora. She played as Cleopatra.

She uses her beauty as a weapon to intrigue men and get people to join her pyramid schemes and then steal her money. The

Reality TV star Inno spoke out about the fraud and loss of money, claiming that former YFM DJ Sammy Sosa ran away with her money. She asked him if he had any regrets. "How in no way does he not have a bit of Swaba?"

According to her tweets, the money comes from her late mother and she was supposed to pay for her role for Inno's record.

He asked them to at least communicate and make arrangements to return the money." Please communicate or at least contact me if you cannot pay me the full amount and coordinate or tell me when will it pay.

Communicate, show human decency but block me after calling a man who appeared to be a gangster in 2016 to threaten me when I asked for my money? I will not forget! "