Meet Moswati III and his 15 Wife's, see there lovable pictures

By Almiskeen (self media writer) | 6 months ago

Mswati III is the Swazi Royal Family's supreme ruler and master of Eswatini. King Sobhuza II and one of his most enthusiastic companions, Ntfombi Tfwala, welcomed him into the world in Manzini, in the Protectorate of Swaziland. On April 19, 1968, he was born. Mantfombi Dlamini Zulu, his more stable sister, was married to late Zulu Monarch King Zwelithini kaBhekuzulu. 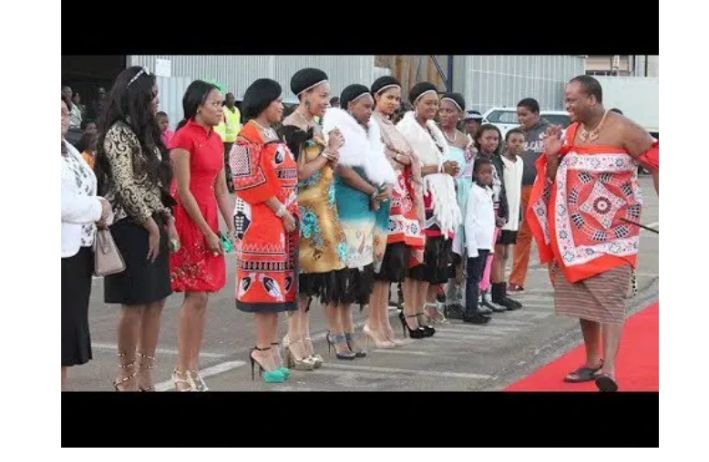 The Swati custom allows the King to marry as many ladies as he desires. 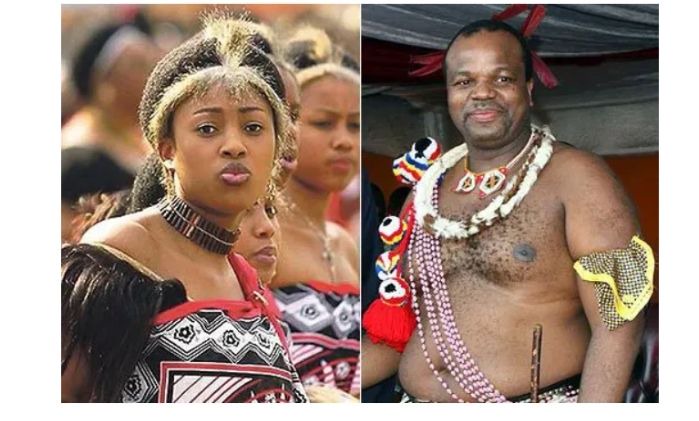 He chooses the new bride every year at the annual Reed dance. 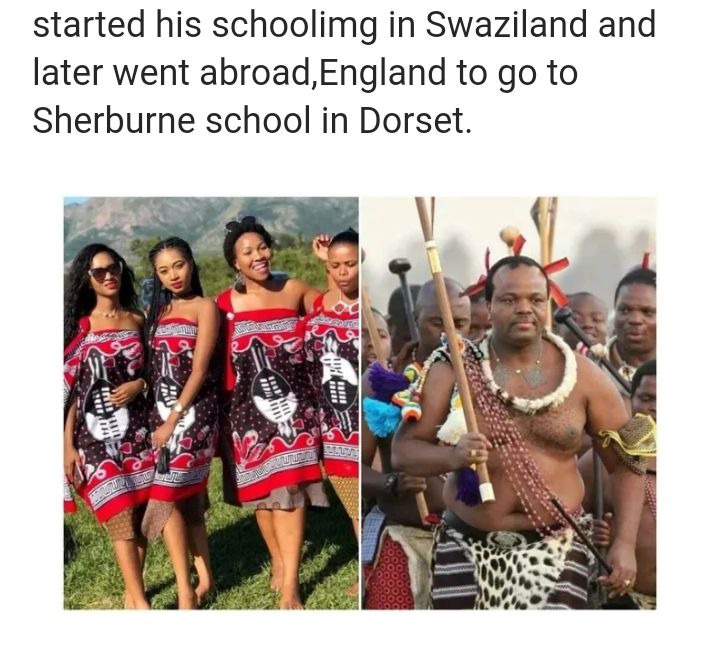 He married 15 wives, three of his friends left, and the remaining one completed the task.

King Sobhuza II and his significant other, Ntombi Twala, were responsible for Master Moswati's birth.

Prince Makhosetive, which means "King of All Nations," was his given name.

His father had sixty children with his 126 wives, and he is one of them.

He began his education in Swaziland before transferring to Sherburne School in Dorset, England.

His father died when he was fourteen, and they appointed someone to sit with him till he arrives at the age of twenty-one.

He had to sit down at 18 years old due to a family competition, despite the fact that he was the most active pioneer at the time.

On the 25th of April 1986, he assumed the title of King of Swatini and began marrying his first wife.

With his 15 companions, King Moswati had 23 children.

Content created and supplied by: Almiskeen (via Opera News )