By #d-trends (self media writer) | 6 months ago

Dineo Ranaka will be forced to take a sabbatical from her Metro FM role after the radio station suspended her. The reality personality posted a video of herself partaking in the renowned Amapiano dance challenge while at work, which ended with her in tears. Social media users are divided, with some applauding Metro FM for taking action and others believing the punishment was too severe.

Dineo Ranaka has already made news for unfavorable reasons just a few weeks into the new year. The celebrity was fired from Metro FM after a video of her performing the Umlando dance challenge in the office went viral. 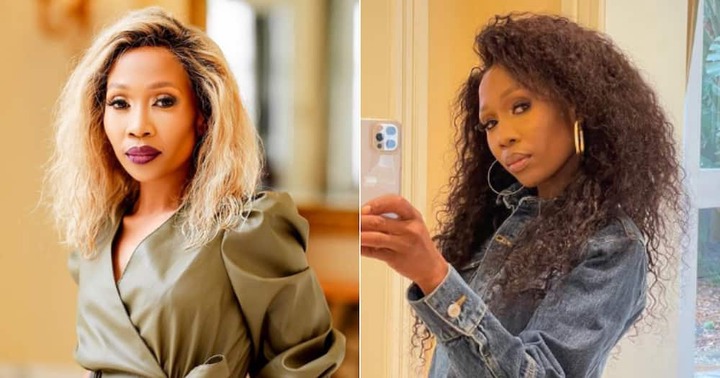 Dineo Ranaka can't seem to get away from the drama, and the newest is at her employment. The media star took part in the famed Umlando dance challenge with many South Africans, but the location of the video did not sit well with her bosses. Metro FM dismissed Dineo for office misbehavior, according to the South African.

Ranaka can be seen in the video swaying her booty to the Amapiano music all around the radio station. The fact that she may be seen on top of desks and chairs in the studio placed her in hot water.

Twitter users are divided about whether Metro FM's decision to suspend Ranaka was warranted.

@ChrisExcel102 said on Twitter: "Dineo Ranaka was fired from Metro FM for twerking on the job! Congratulations, Metro FM, on instilling respect in the workplace!"

"They only wanted Dineo Ranaka out since they could have chastised her or given her a warning," @Mduduzi1 Maseko tweeted.

@Jusshaz also mentioned: "Metro FM has clearly been hunting for any cause to terminate Dineo Ranaka. Don't worry, sis; legends have been booted off that mediocrity of a station. This might be your ancestor's way of paving the road for you. I hope you incorporate this on your reality show and profit from it." 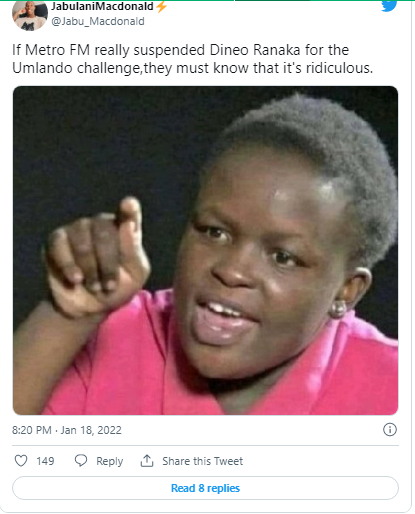