Muvhango actors who where arrested in real life

By MankoeMME7 (self media writer) | 9 days ago

Like normal people, celebrities also have their running-ins with the law once in a while, and over the years we have seen quite a few South African celebrities being found on the wrong side of the law. 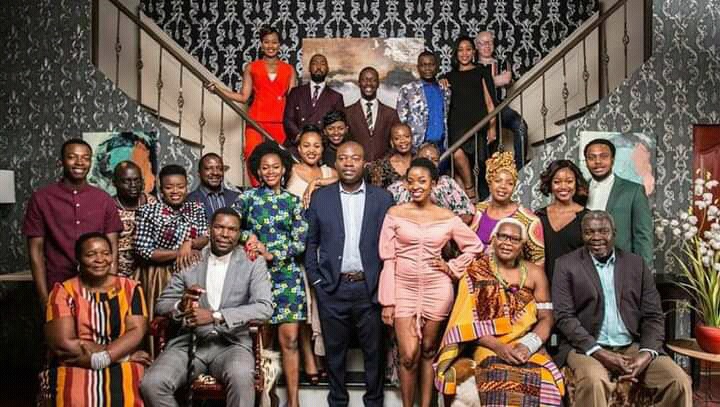 Today we have decided to look at Muvhango who had been arrested over the years and why they were arrested, and here they are: 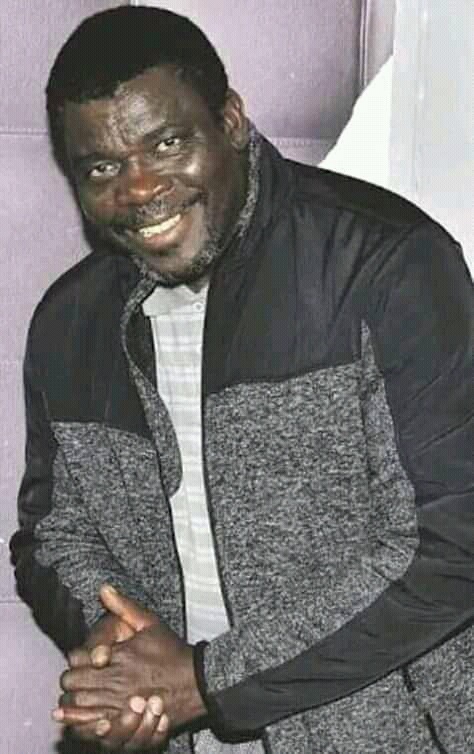 Sebe who plays Vho Gizara Mukwevho spent almost 17 years in Germany, and upon his return to South Africa, he joined Muvhango. It is said Sebe handed himself to the Police over identity theft in which his name was involved in criminal activities such as rape and breaking-ins, he was later cleared of any wrongdoing as they used social media to commit these acts, and he is not on social media. 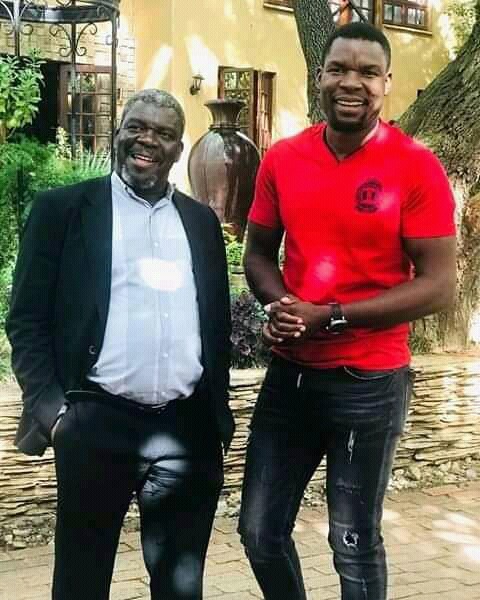 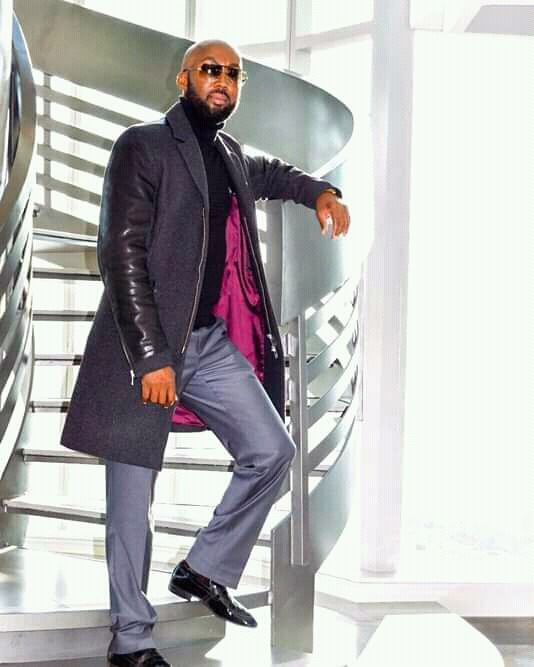 Mokebe who plays James Motsamai has been at the show since 2003 and he is one of the leading actors, and he was once arrested for assault after he was involved in a fight with a certain gentleman after they had a side road accident. 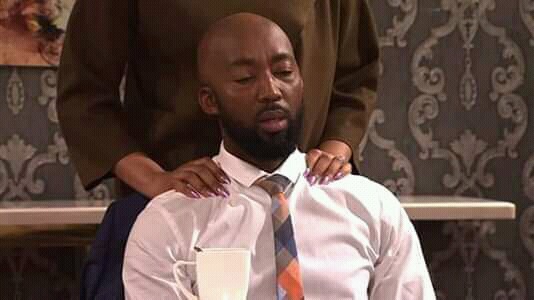 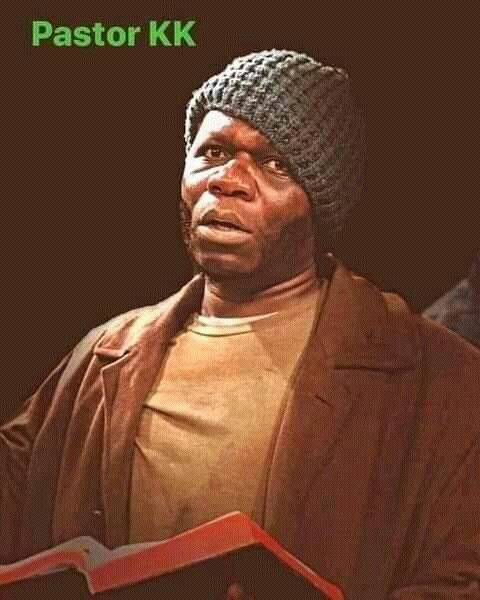 Ndou plays the role of a billionaire Khakhathi Mulaudzi was once arrested by the hawks with other three men for allegations of fraud, but was later cleared of any wrongdoing. 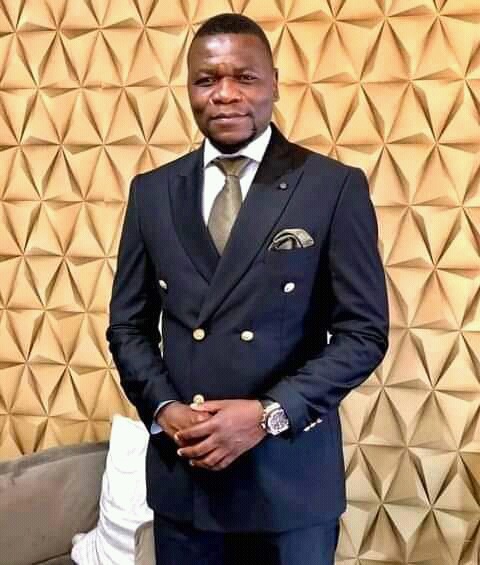 Congratulations are in order for our New Miss South Africa 2021

Mamlambo is leaving Uzalo, see what is going to happen to her.