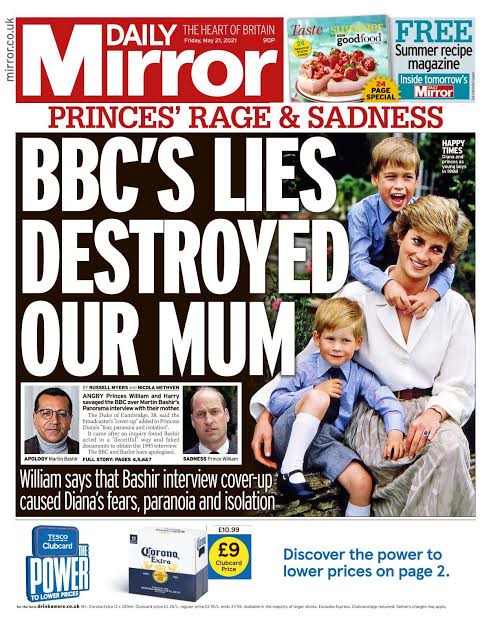 It probably wasn’t your children they were eating. Just your ancestors.

A paedophile who loves molesting children but is a cannibal at the same time. They love drinking blood and eating the flesh of poor little helpless children. torturing and sodomising little children right up to the point of death then they eat their little body parts up.

They believe drinking the blood of young children after torturing keeps them young. where do you think Vampires come from? A chemical called Adrenaline is released as children are being tortured this chemical is extracted and made into a drug called Adrenochrome.

This drug can even be found online and in Hollywood. A lot of Celebrities and most certainly the royal family live on this drug.

#NOTINMYNAME INTERNATIONAL calls on the South African government to immediately intervene by condemning the barbaric actions of the Eswatini regime against its own people.

Furthermore the embassy of Eswatini must be closed with immediate effect.

We can not sit still and watch Emaswati die.

The struggle is no longer theirs alone. The Monarch must stop eating his own.

Transparency and good governance are highlighted by the public and/or civil society’s fundamental right to comment on laws and regulations; on the disposition of state funds and revenue, as well as the decisions taken by those who are in power.

However, the regime in Eswatini has reactivated its authoritarian systems to crush dissenting voices: reports state that pro democracy leaders and citizens are being arrested for demanding the Monarch to accept democracy as the order of the day, the community lives in constant and persistent fear of prosecution with many arrests and abductions being made public.

The regime shutdown the internet on Thursday and Friday.

It is evident that the Eswatini regime is hellbent on subverting civil liberties and constitution through thwarting and prosecuting dissenting voices.

"In the end, we will remember not the words of our enemies, but the silence of our friends." Martin Luther King, Jr

ISSUED ON BEHALF OF