Skeemsam Actor Bumps 2 Cars, And Tries To Run Away

By Victorkd (self media writer) | 2 months ago 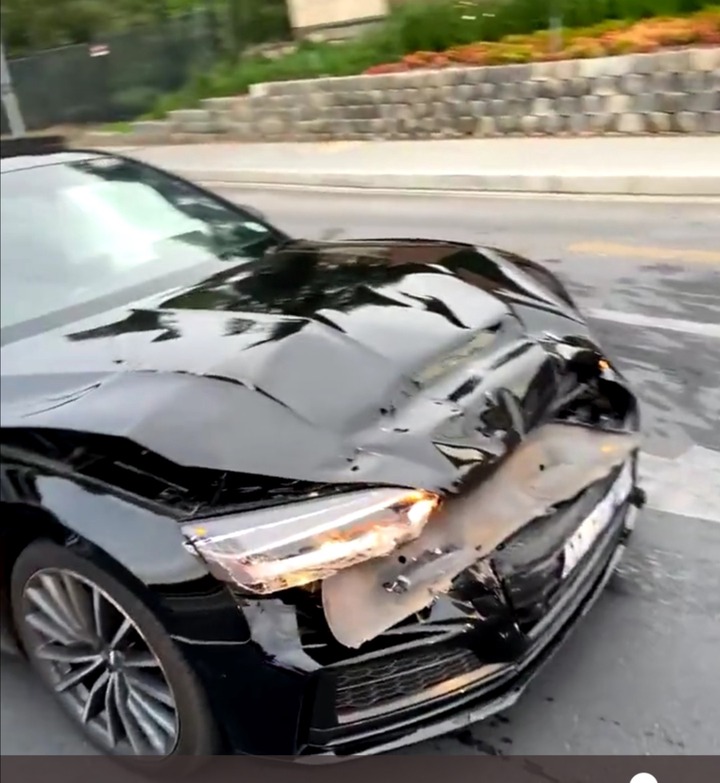 According to the woman who posted the video on Twitter, Eric Macheru who plays the role of Leeto on Skeemsam once reversed into her while trying to flee an accident. The woman claims that Eric was drunk at around at approximately 16:00 in the afternoon. 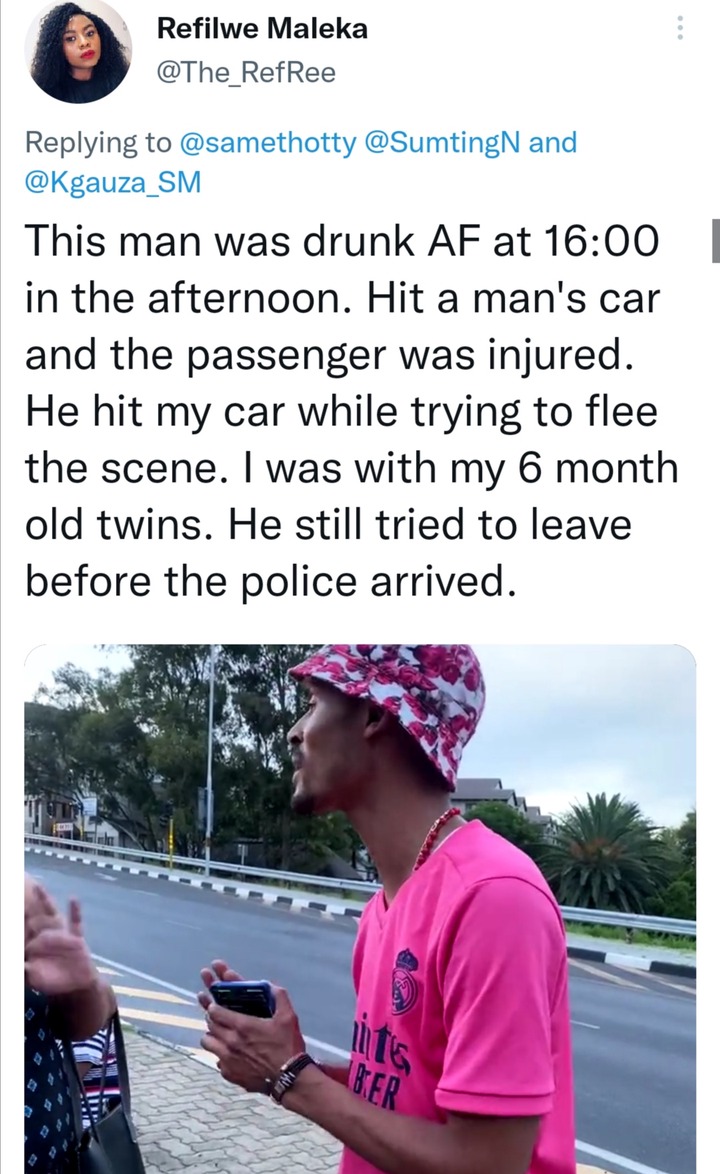 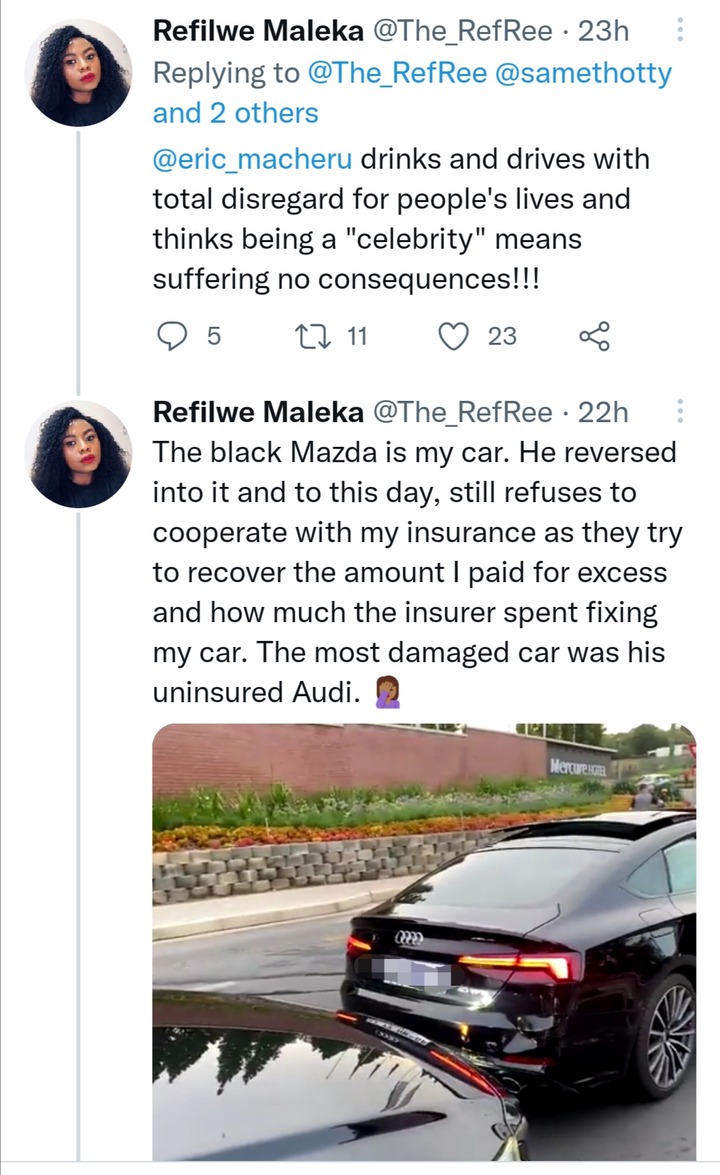 The woman's car that he reversed into was a black Mazda. He was driving a black AUDI that, according to the woman is not insured, and was the most damaged. She says to date, he still refuses to cooperate with her insurance company, as they have tried to get back the money that she paid for excess, and for them to fix her car. 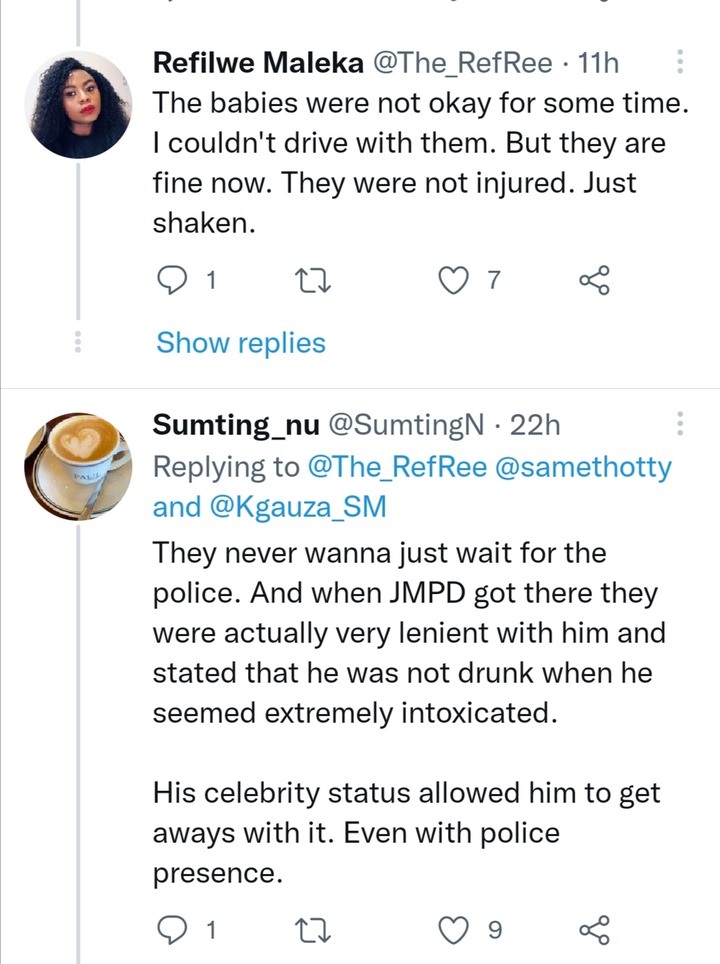 It is said that when the JMPD finally arrived, they let him off the hook. The person who wrote that believes that this is due to his celebrity status, because he was clearly drunk, and it didn't even require much to notice that. Is he now going to be held accountable? 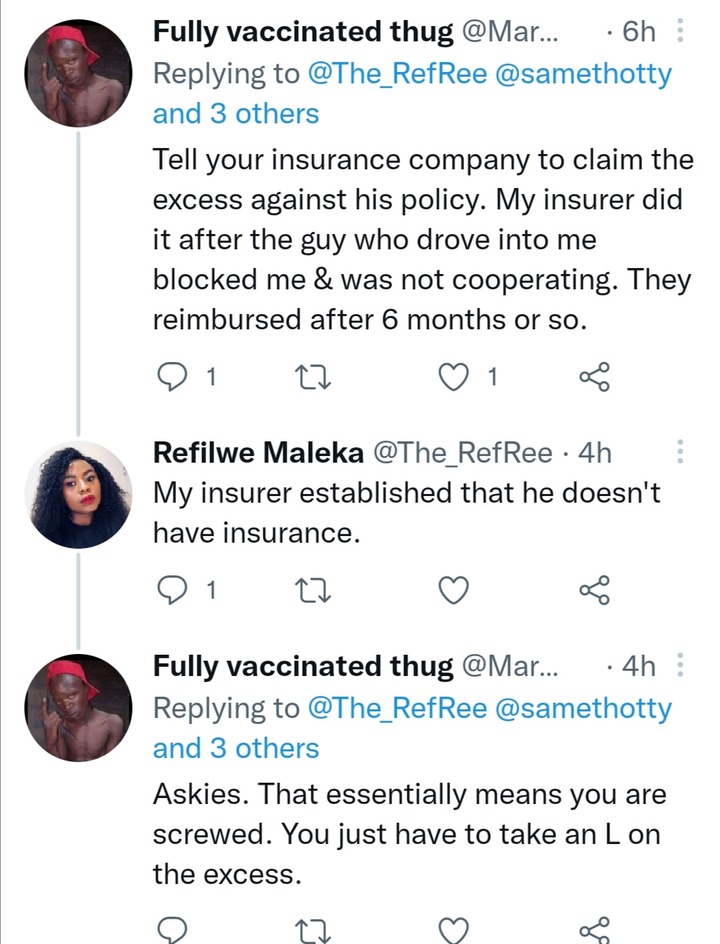