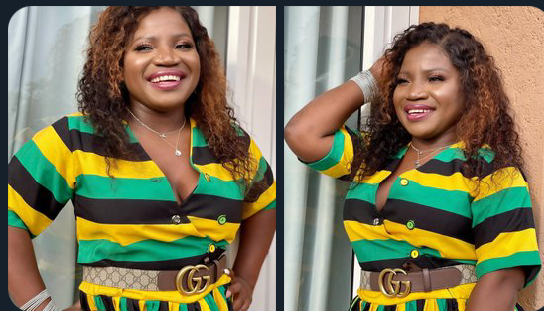 The African queen, Makhadzi is having a hard time trying to get her numerous fans back after they accused her of collaborating with the ruling ANC instead of calling them to order. Many people on Twitter said that they will immediately proceed to remove her songs from their play list, others said that they were highly disappointed in her actions while some other people said that they will unfollow or unfriend her in all social media platforms, declaring that she failed them, especially the youths who see her as a role model. An aggrieved South African lady said, “Makhadzi is loyal to her pockets, our death means happiness and more gigs to her. She is not different from advertising poison, anyway I removed her music on my playlists.

Limpopo is one of the poorest provinces led by ANC for 27 years here we are Makhadzi drinking our blood”. 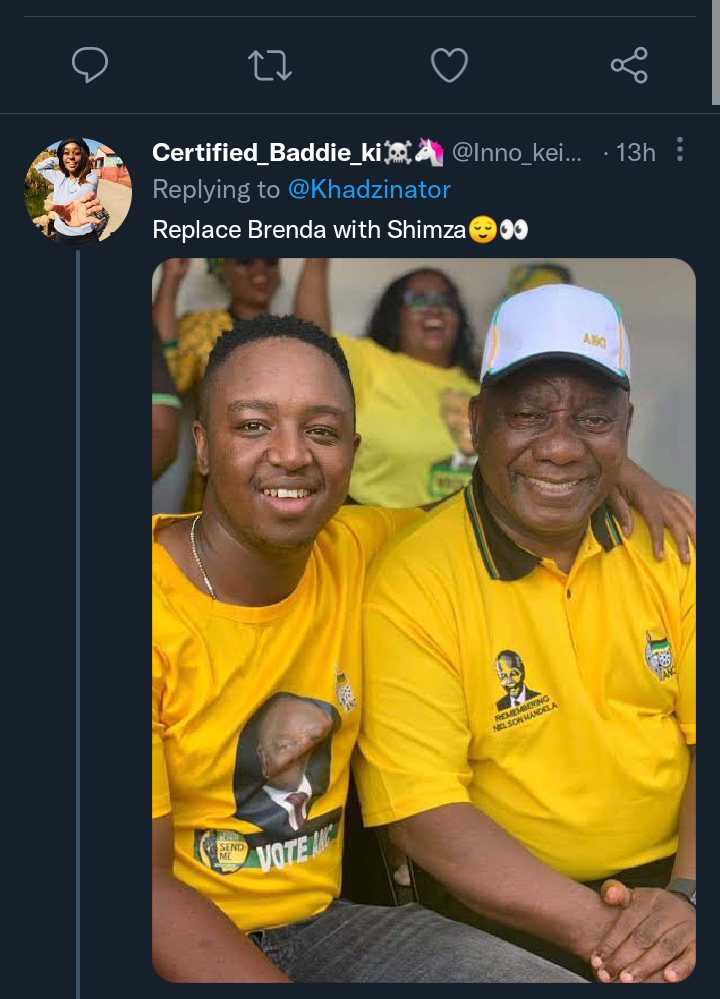 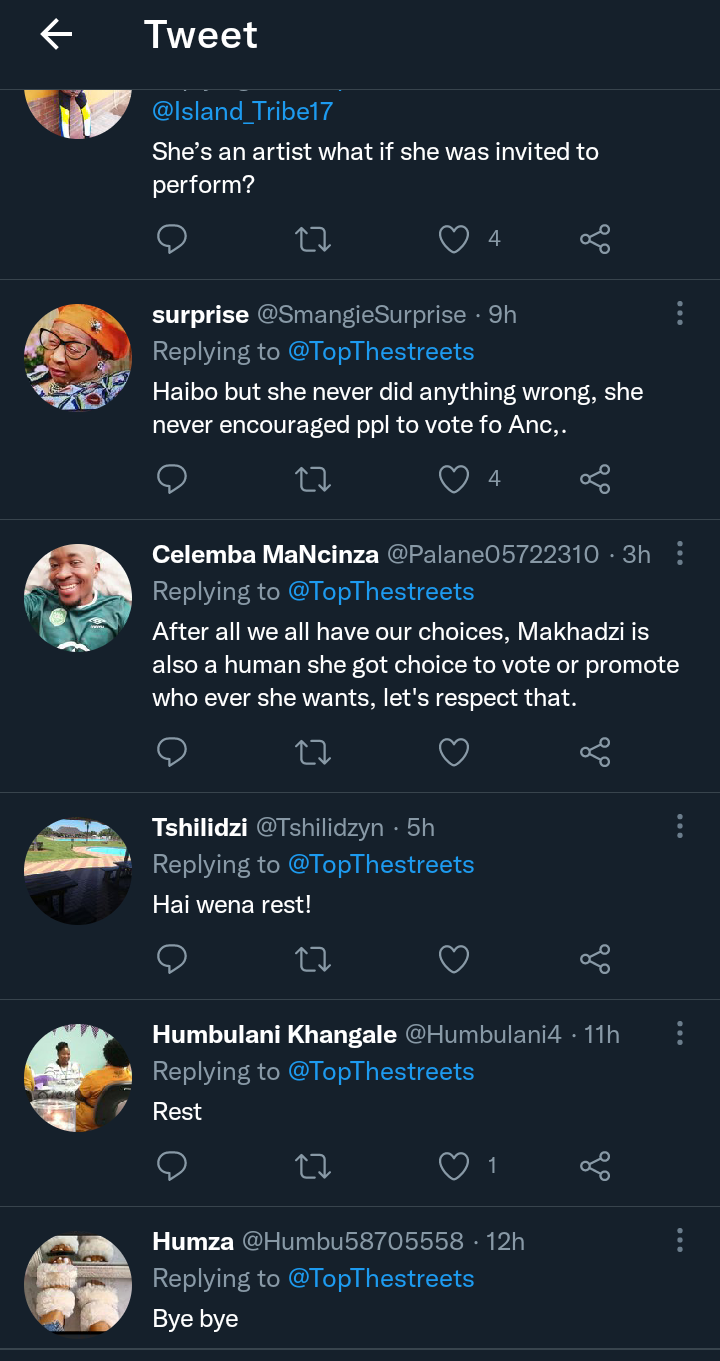 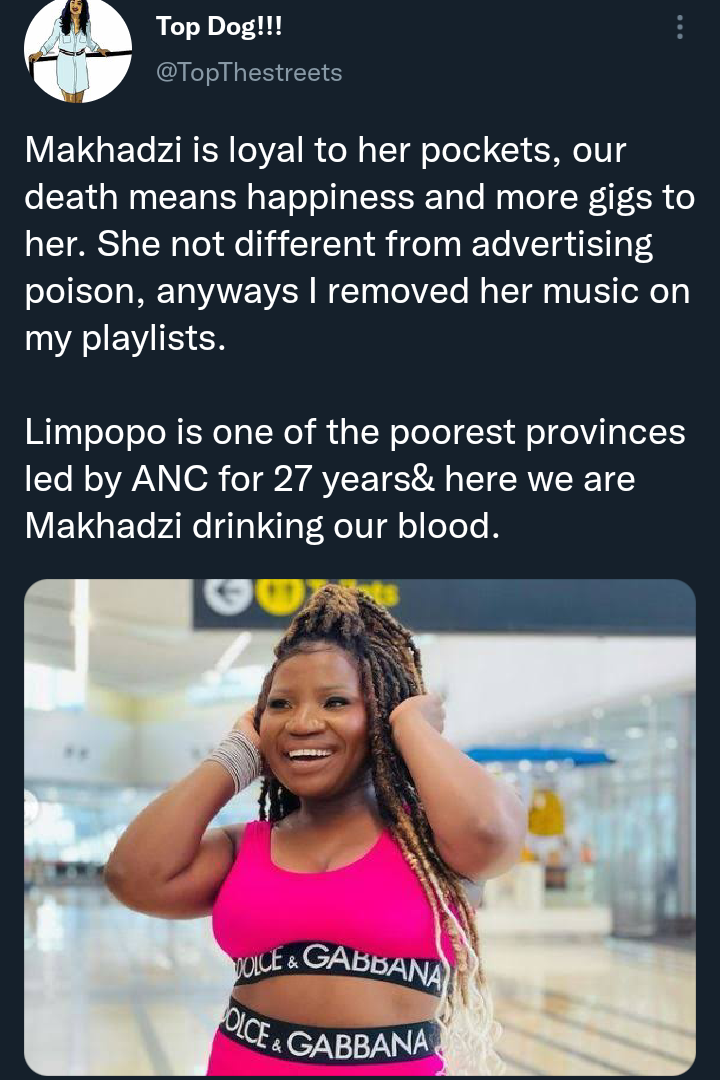 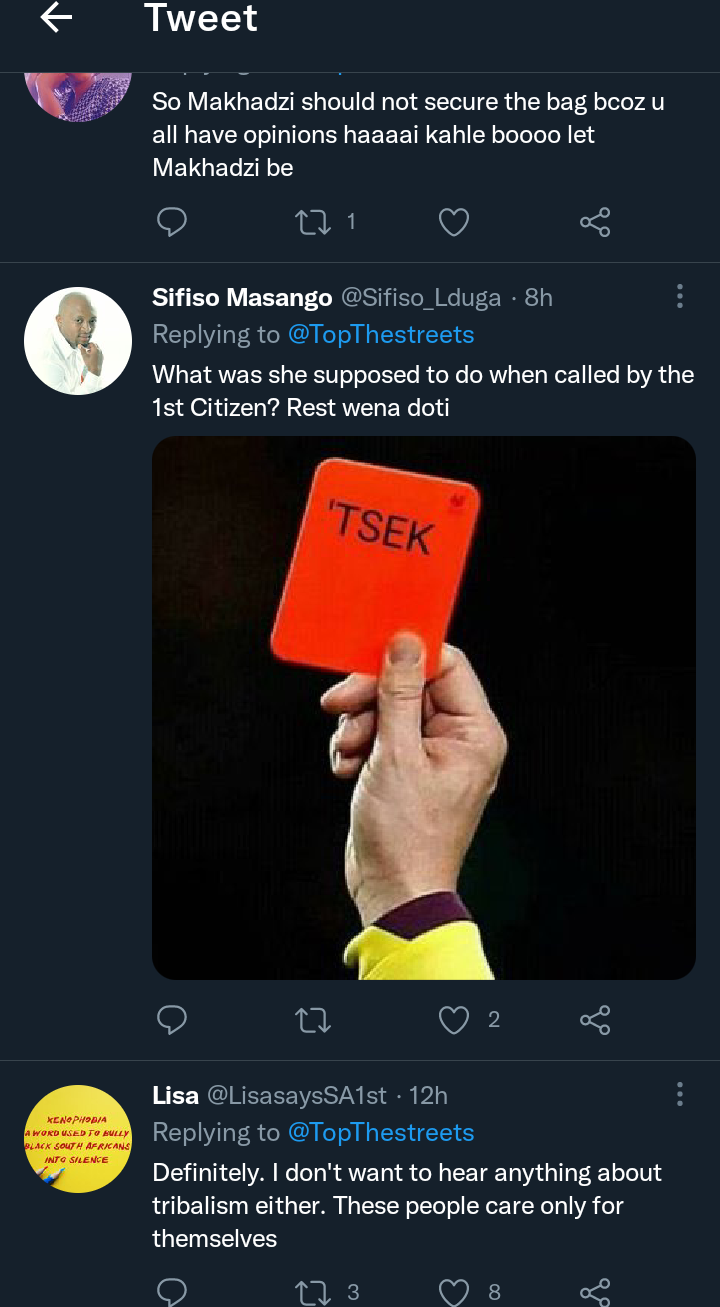 Makhadzi have been trending on Twitter and Facebook for a while now, as people accuse her of conniving with the ANC. They also attack other musicians who at one time or another performed for the ruling party, the ANC, saying that they aren't concerned about the people but about their pockets. One lady again stressed, “they are endorsing @MYANC that is not bothered by the killing of Sans.!!!

Seven people killed in Kagiso by Lesotho Illegal miners (zama-zama) while attending a wedding anniversary over the weekend. Patriots, What’ve we done to deserve this?”. It is no longer news that many South African youths are calling out the ANC, accusing them of bringing unemployment and poverty to South Africa. A South African youth said that Ramaphosa is destroying the singer's brand, "Cyril Ramaphosa is destroying Makhadzi's brand by involving her in Politics. The ANC criminals will do anything to convince people to vote for them. They don't care about anyone, they just want votes”. 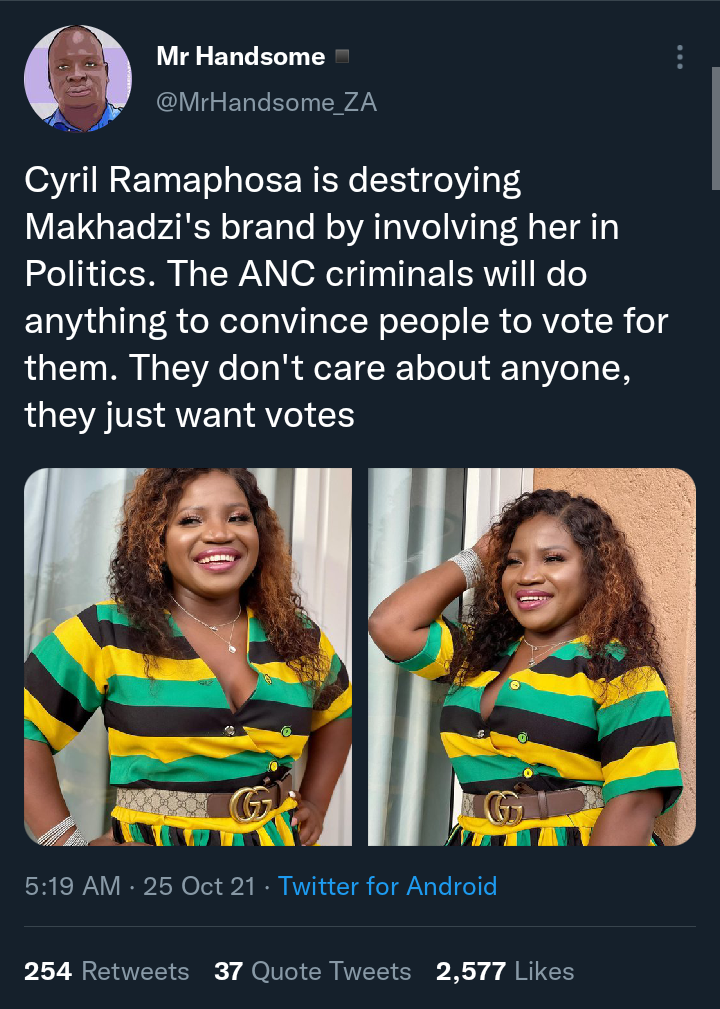 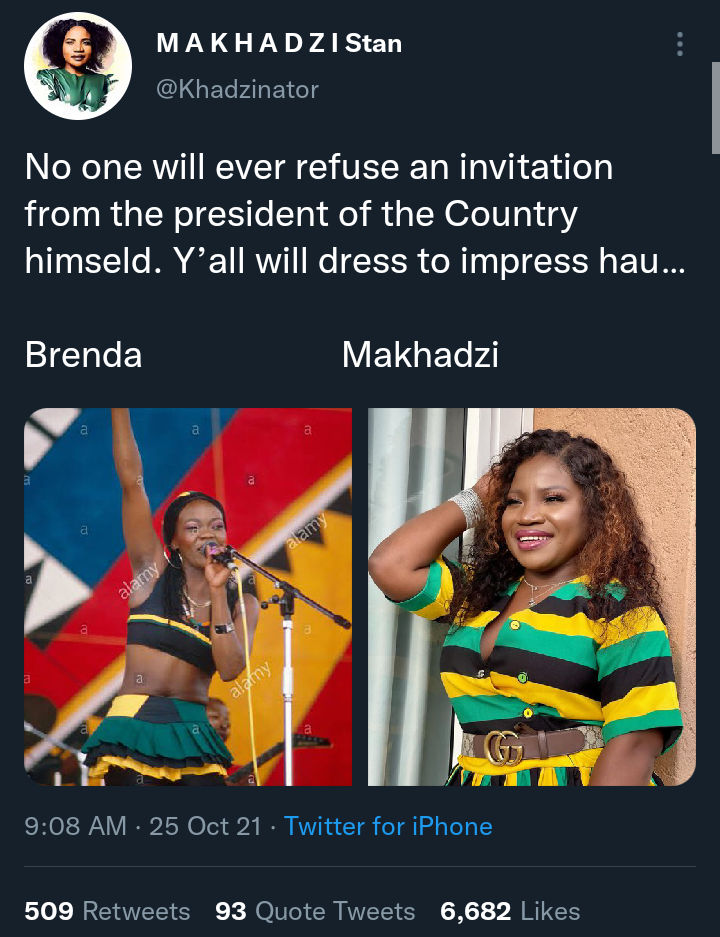 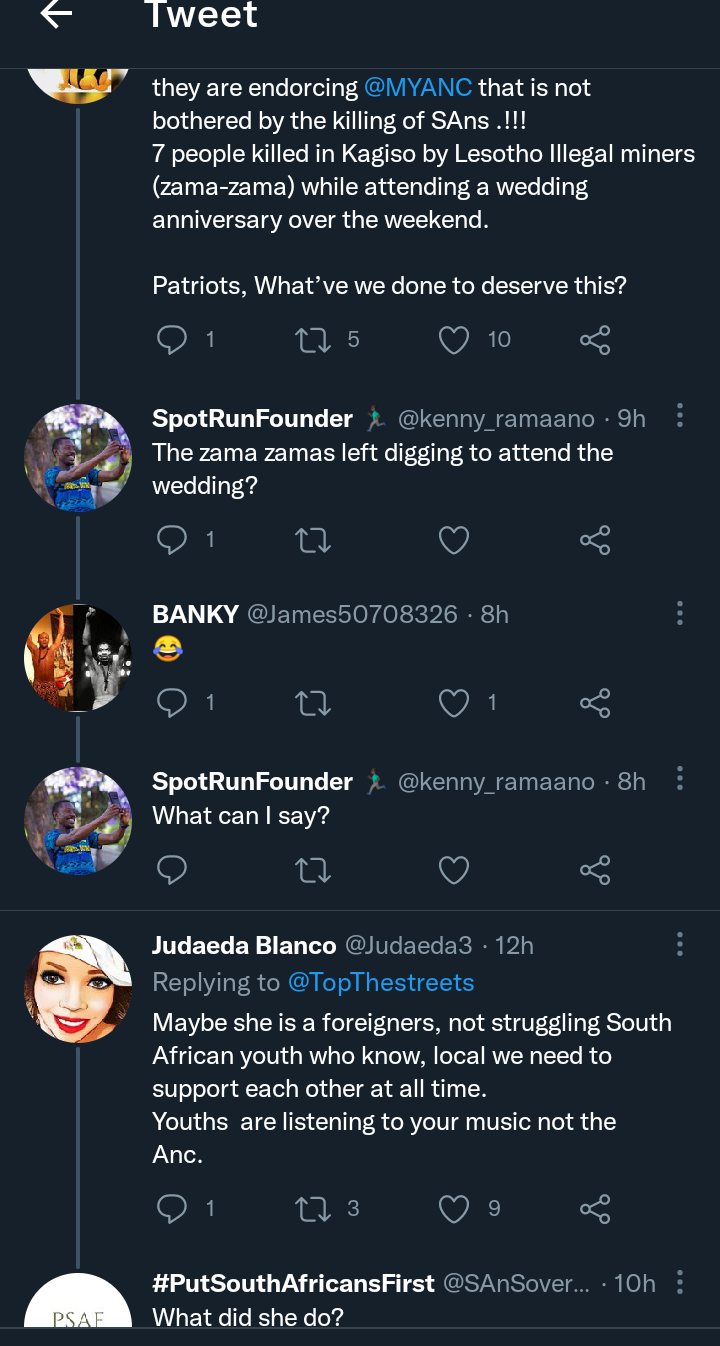 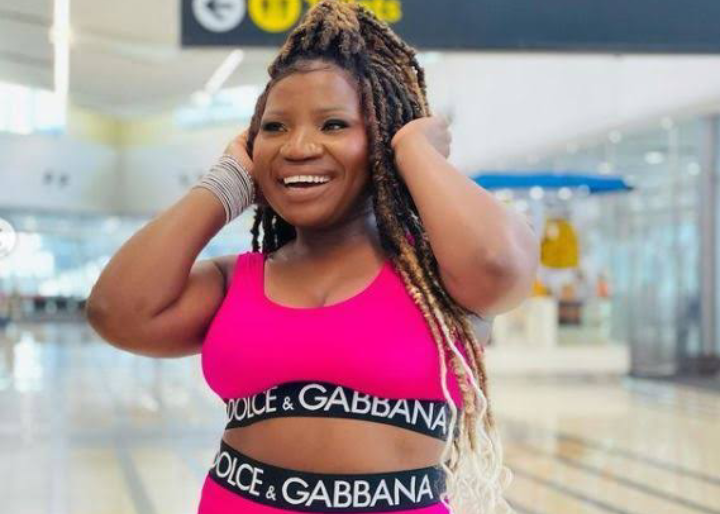 Nevertheless, some people are trying to defend her, saying that she is just an entertainer who was called to perform. Someone said, “Makhadzi is the issue, not Cyril. Occasionally it's like she doesn't understand publicity. She should have gone there to perform but not wearing the ANC colours because her supporters are not all ANC members. Will Ju ju invite her to his birthday or EFF events after this?”. The voices that are up against the singer is much, too much. Although she responded that Brenda Fassie used to wear the same outfit she wore, many people already made up their mind not to hear her out.