Are you familiar with Bobo from Yizo-Yizo? Check out how disappointed fans are with his recent looks

It's heartbreaking to see people who portrayed impoverished characters on television turn out to be exactly like the ones they were playing. We all remember the lessons Bobo and Baksteen taught us on Yizo Yizo and Tshisa, respectively. 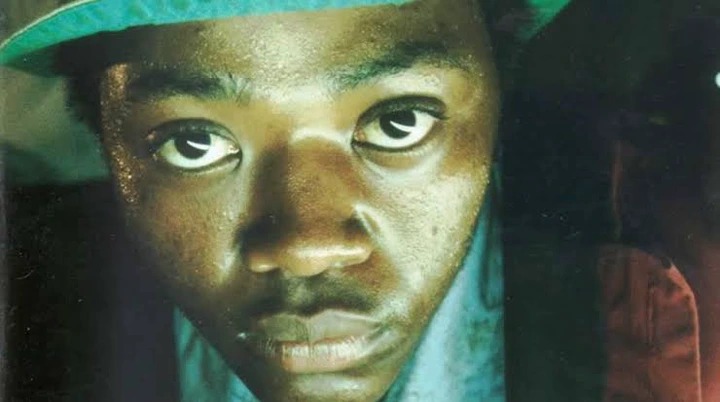 He also tried his hand at Kwaito music, when he and co-actor Bongani Masondo recorded Tshisa's theme. 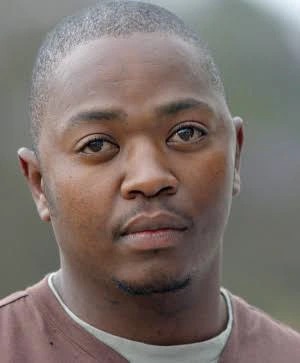 He made a guest appearance on Mtunzini.com in March 2008. Vusi, a cab driver who was found dead, was his character.

People have been asking where Bobo is, and I guess they are unaware of his recurring guest appearance on a SABC sitcom called 'Ubettina Wethu.

When someone published a tik Tok video in which he was featured, Innocent became well-known on social media. Because he was merely greeting, there wasn't much to take away from the video, but people did remark that his appearance was not as appealing as they had expected.

They suspect he is a big drinker and is in financial distress based on his appearance. They still believe he is talented and deserving of a part, but someone has pointed out that he has always been a heavy drinker, dating back to his early days on television.

Some have even requested that MacG invite him to appear on his show so that he may tell the entire country what happened to him. Others believe that witchcraft may have played a role in his demise. 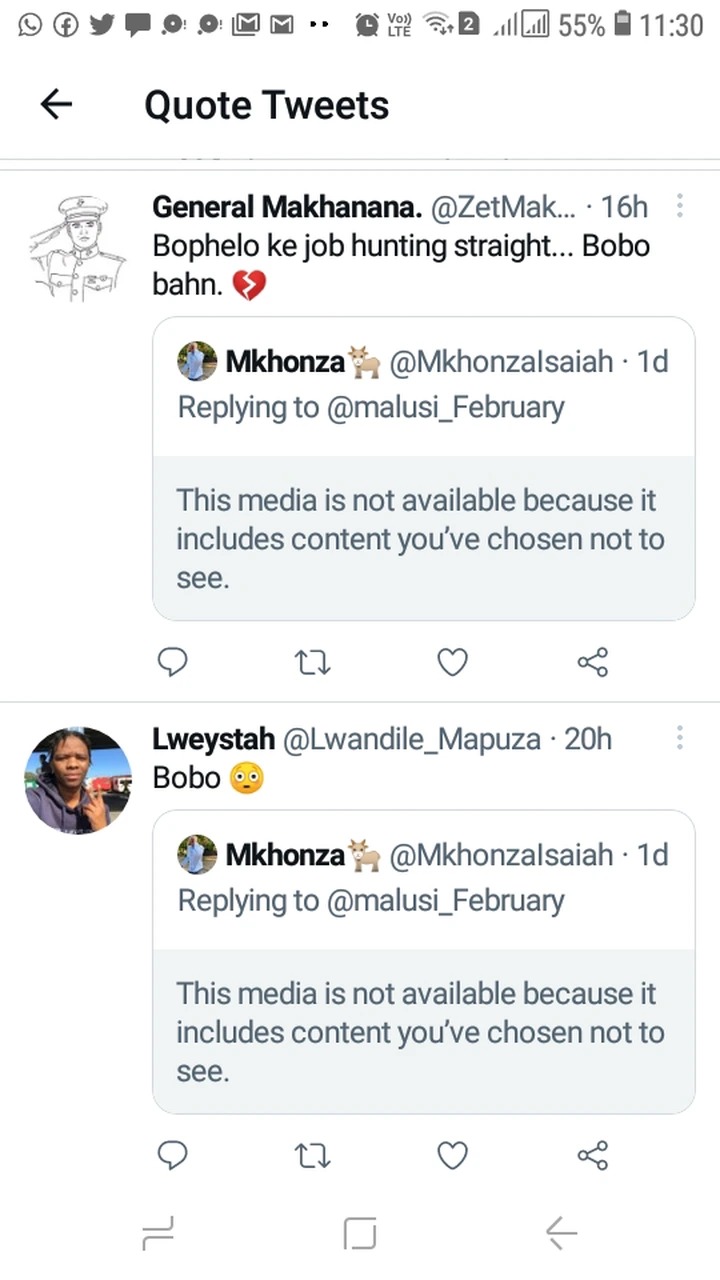 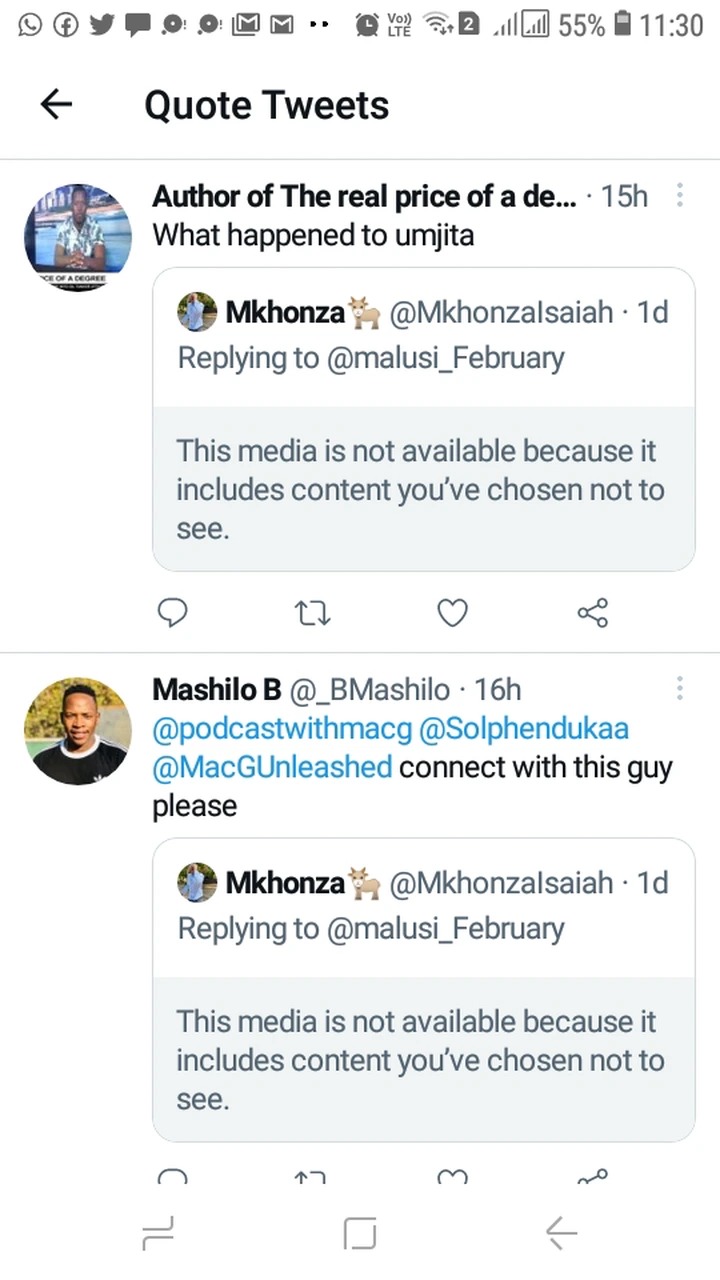 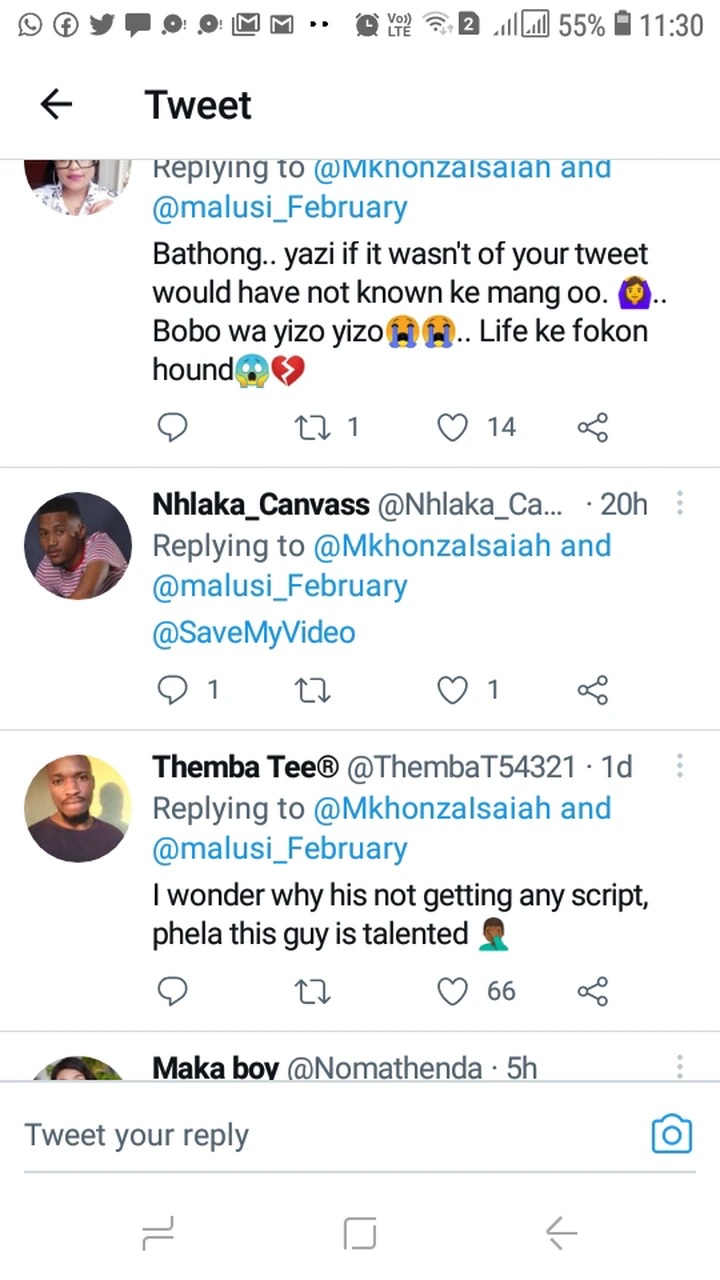 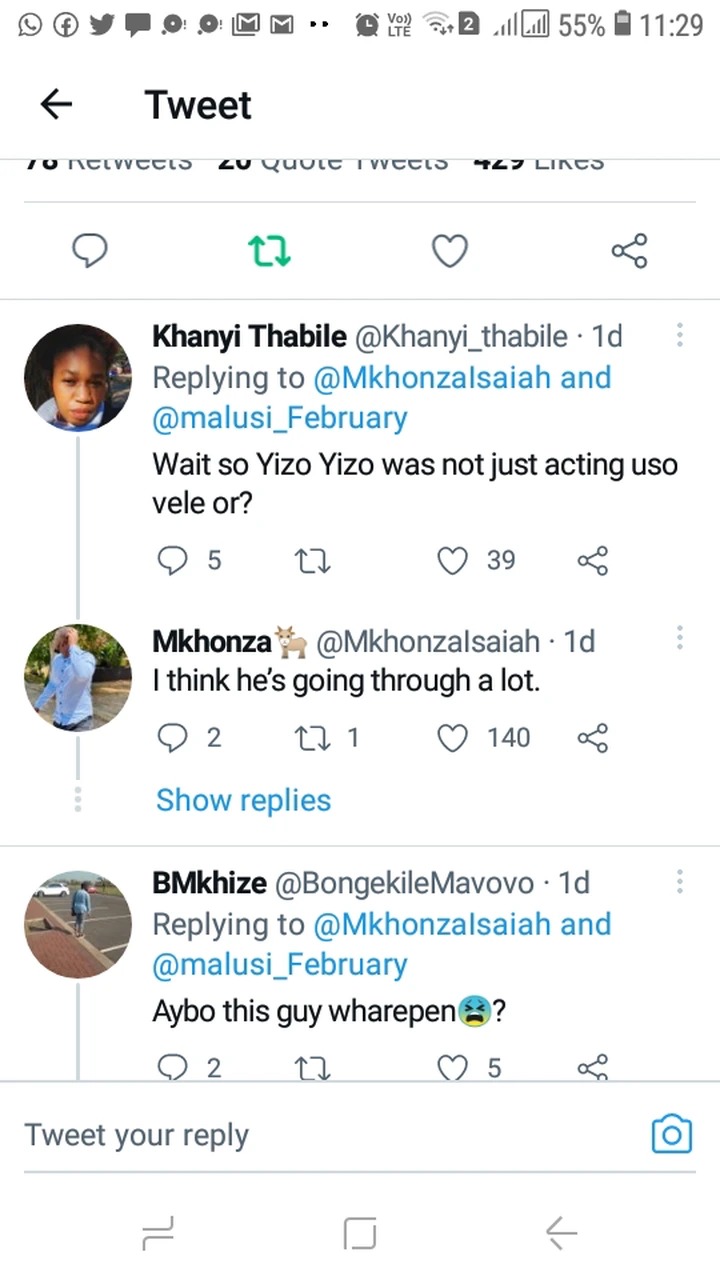 He told the Isolezwe newspaper in 2017 that he does not sleep on an empty stomach. He claimed that he had learnt a lot from his previous mistakes and that he now understands the need of purchasing meals before purchasing booze whenever money is available.