hembi Seete is a South African singer and actress who rose to prominence early in her career and has been in the spotlight ever since. 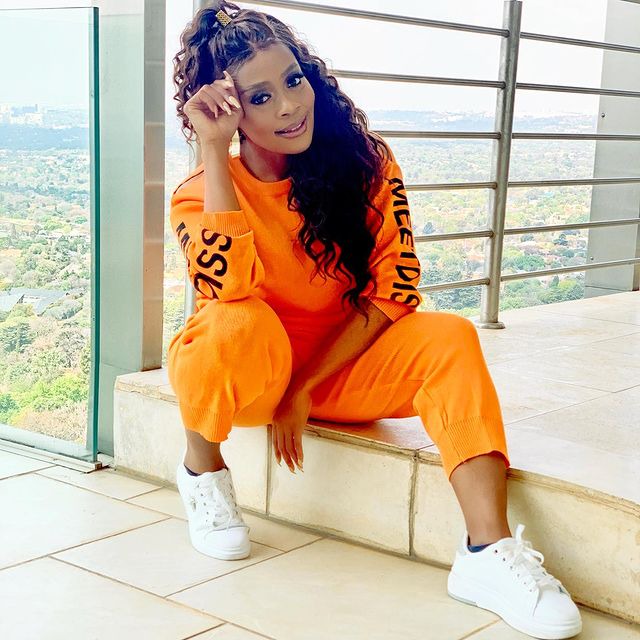 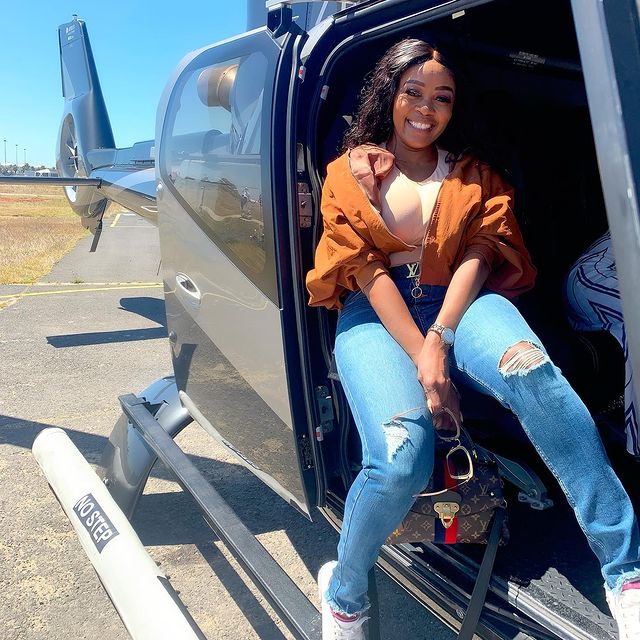 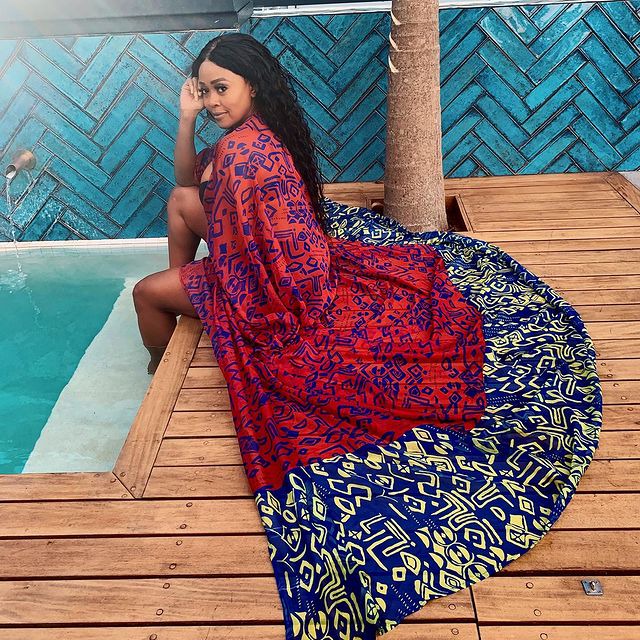 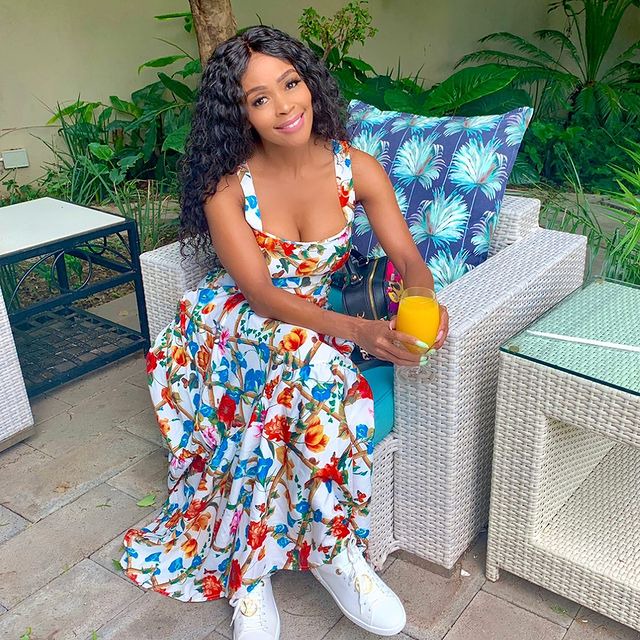 From 1993 until its disbandment in 2000, the Soweto-born artist was a member of the renowned female band Boom Shaka. Boom Shaka, a kwaito band, was a huge hit. Many South Africans were understandably disappointed when the band disbanded.

Soon after the group disbanded, Thembi Seete went solo and began acting roles. Oliver Scmitz's Hijack Stories, which aired in 2000, included her. Since then, she's had a number of different acting gigs. 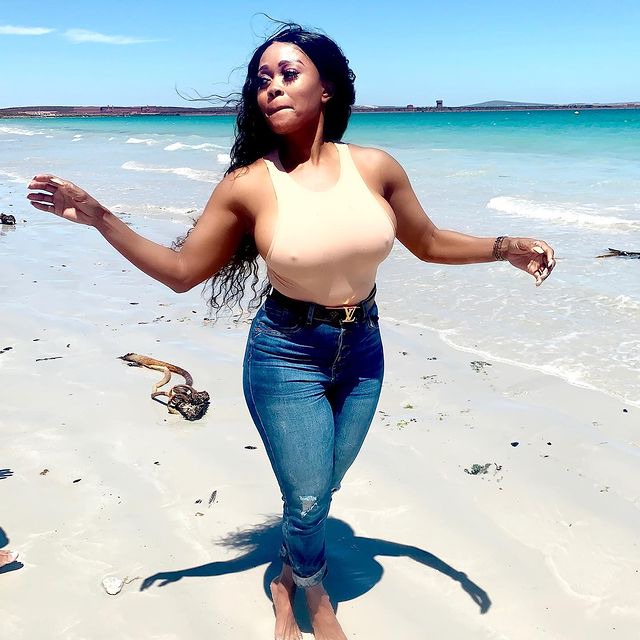 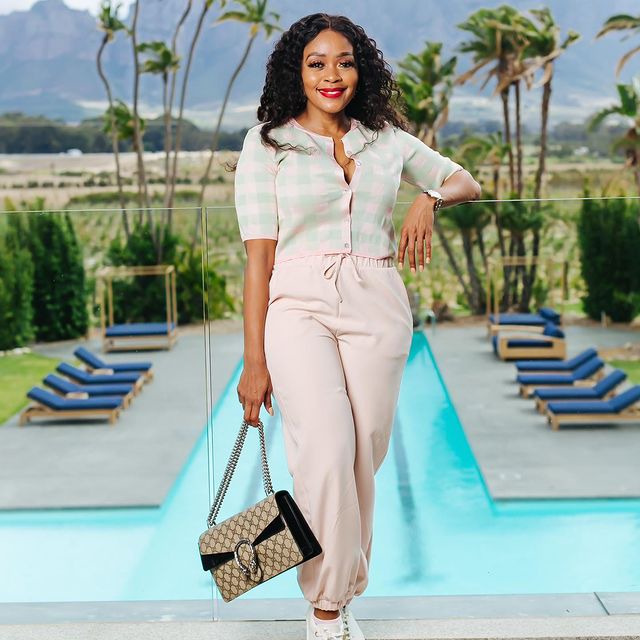 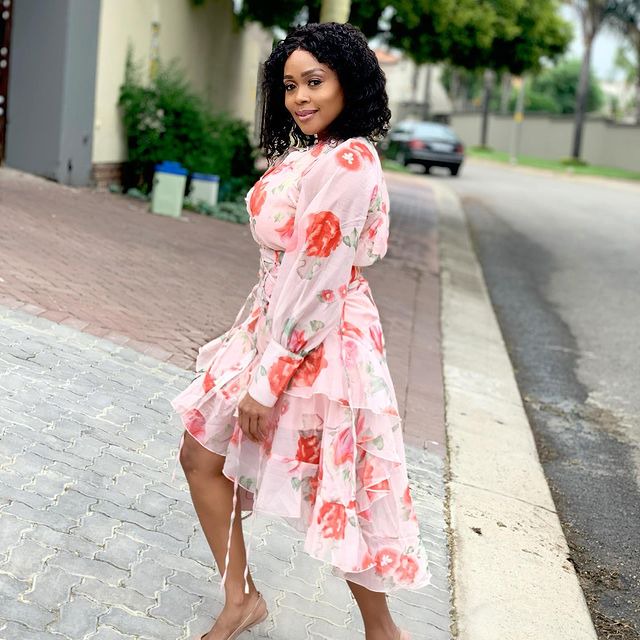 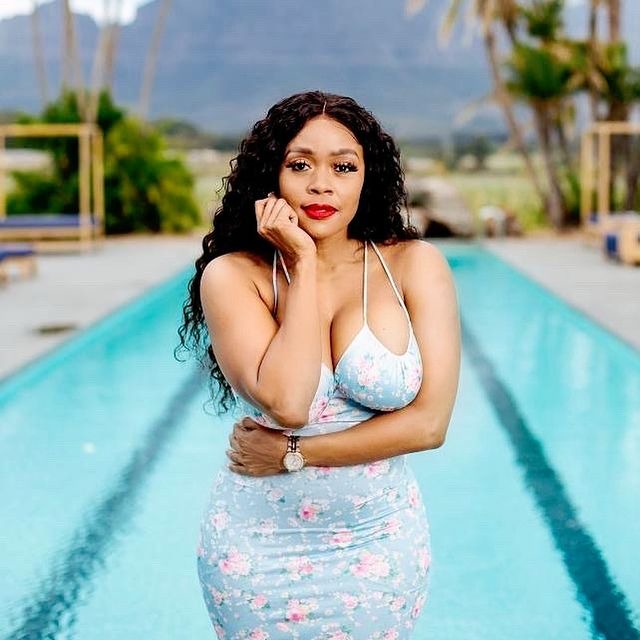 So far, her most notable appearance has been on Gomora. She looks to be more well-known for her acting than for her music nowadays.

Thembi Seete, who was born in 1977, is now 43 years old. In a little more than two weeks, she will be 44 years old. The singer and presenter, interestingly, does not appear to be her age. While she acknowledges that strong genes play a part in her opulent good looks at 43, she also maintains a superb beauty regimen and eats a healthy diet. As a result, many people believe she is only 20 years old. 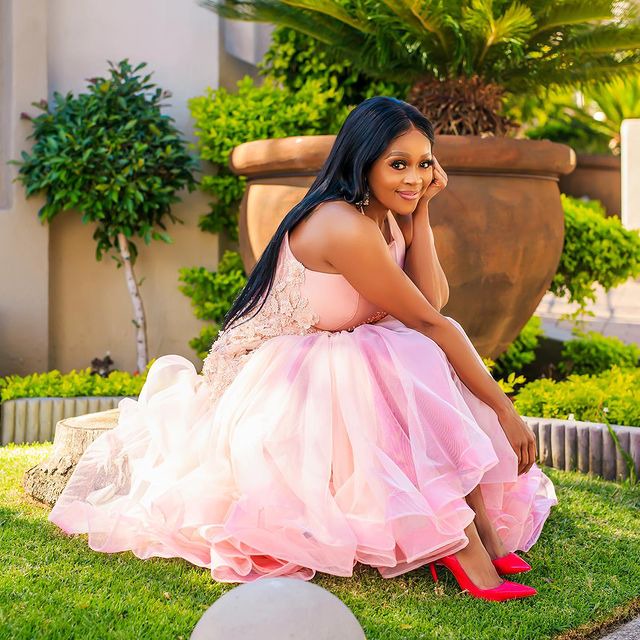 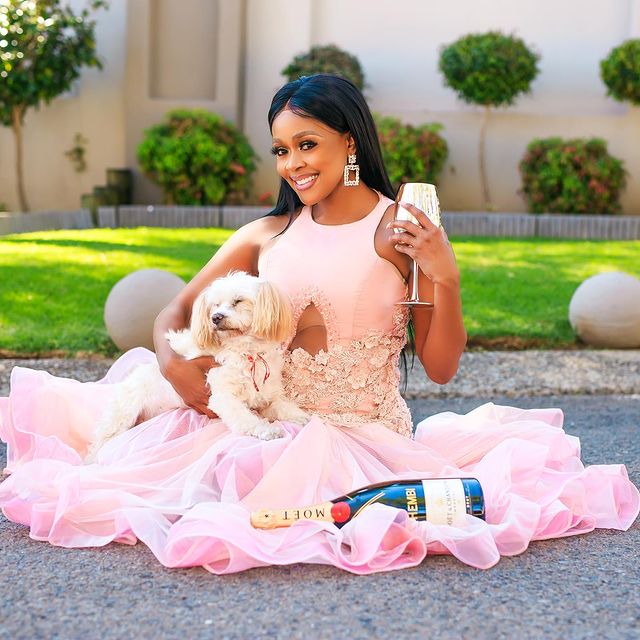 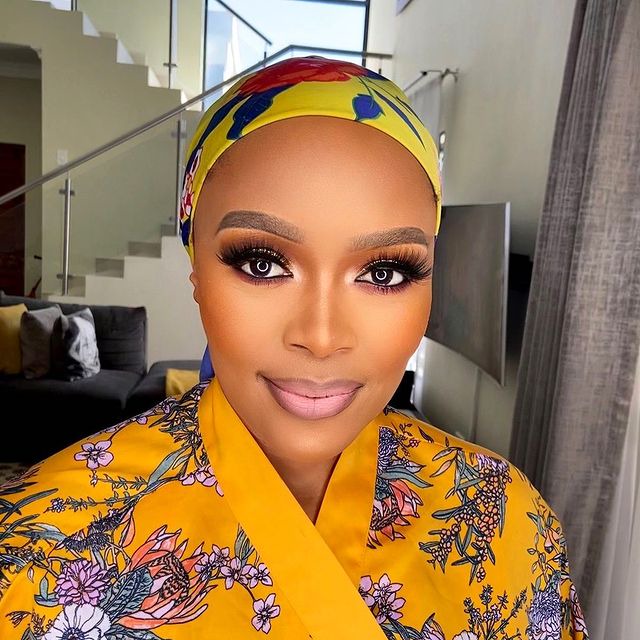 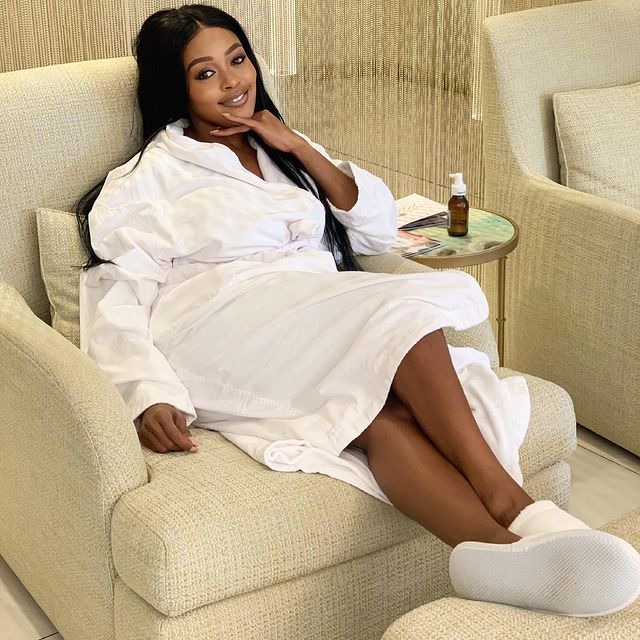 Gomora, a film available on Mzansi Magic, has Thembi Seete as one of the actresses. Her acting is so superb that many people call her Gomora.

The film, which premiered in 2020, depicts the divide between two socioeconomic classes and their conflict. 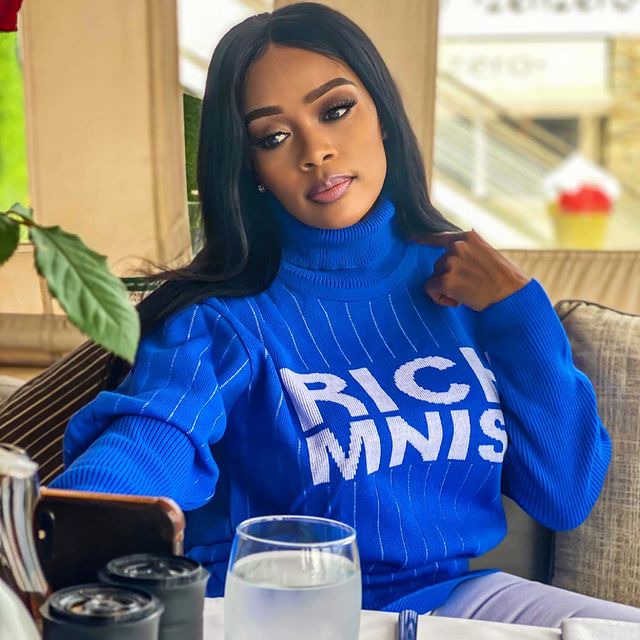 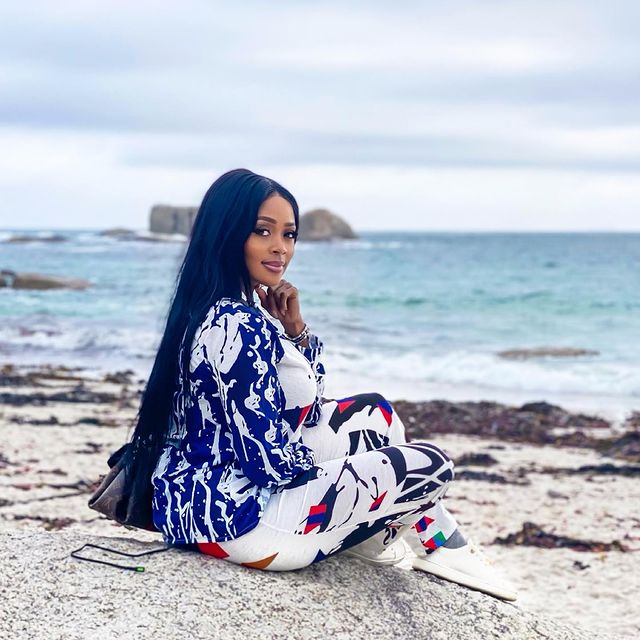 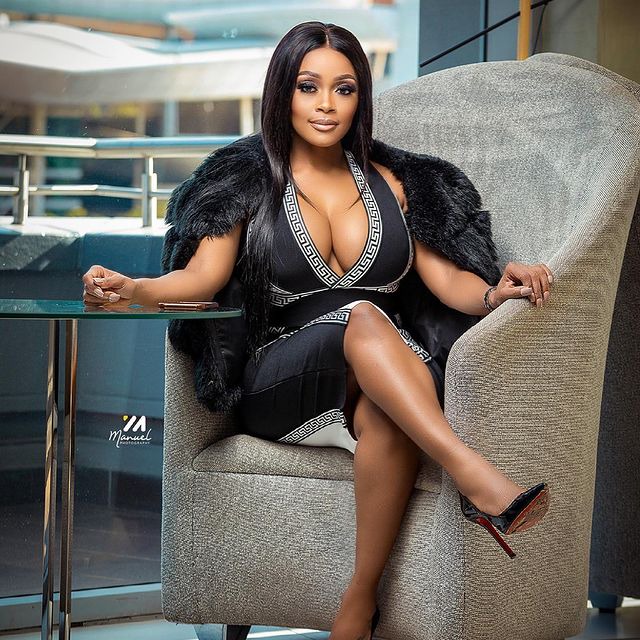 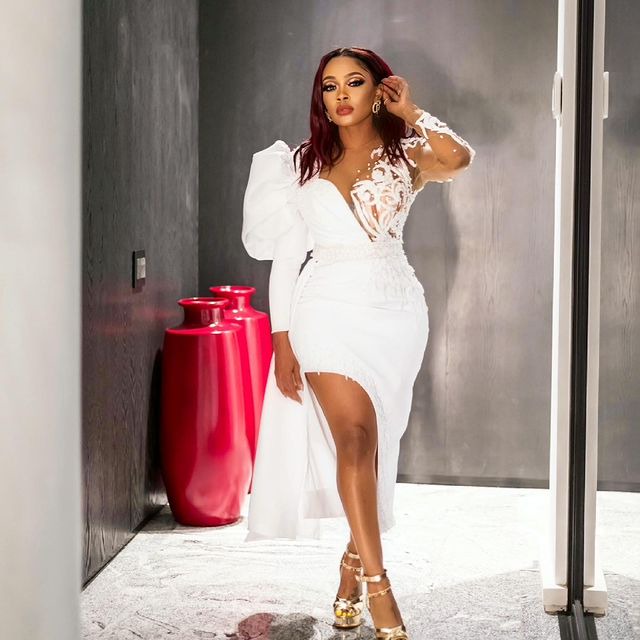 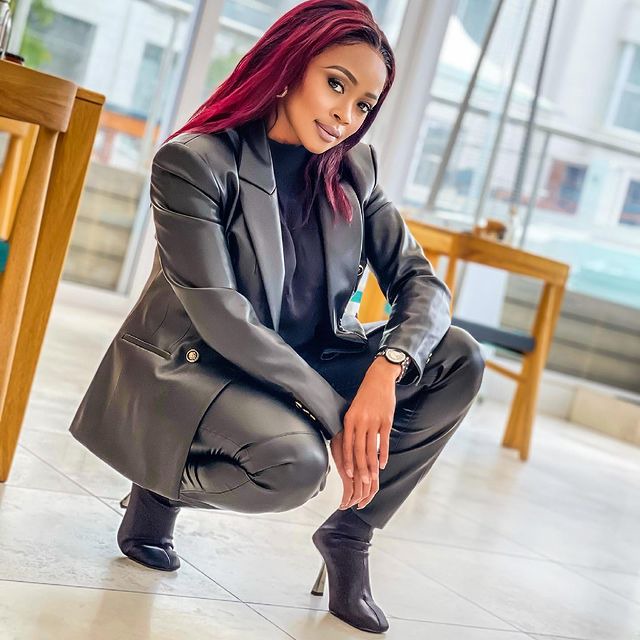 The former Boom Shaka band member had previously been on Rhythm City before joining Gomora. For her, Gomora is like a return to the big screen, which she greatly appreciates. 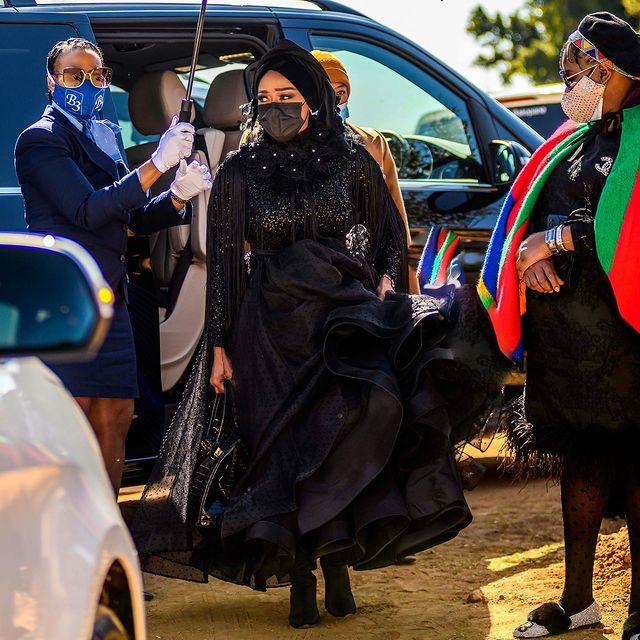 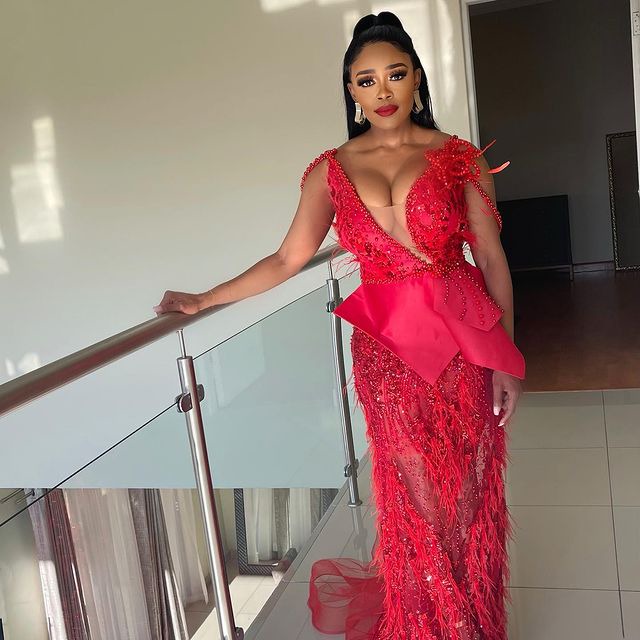 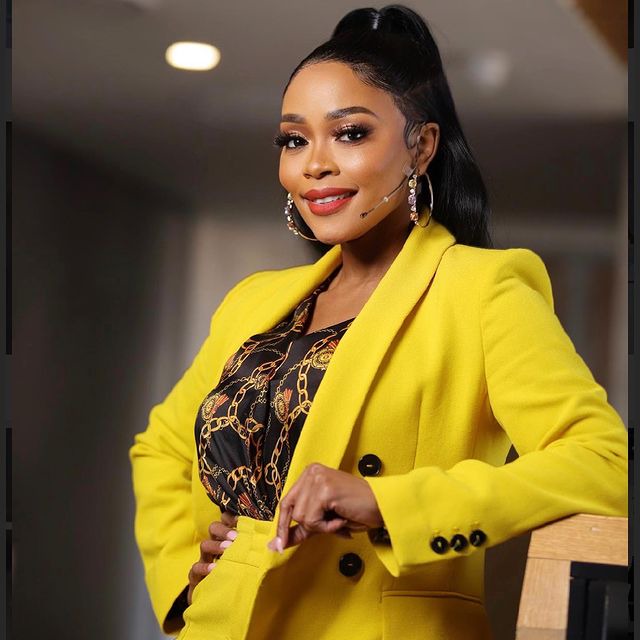 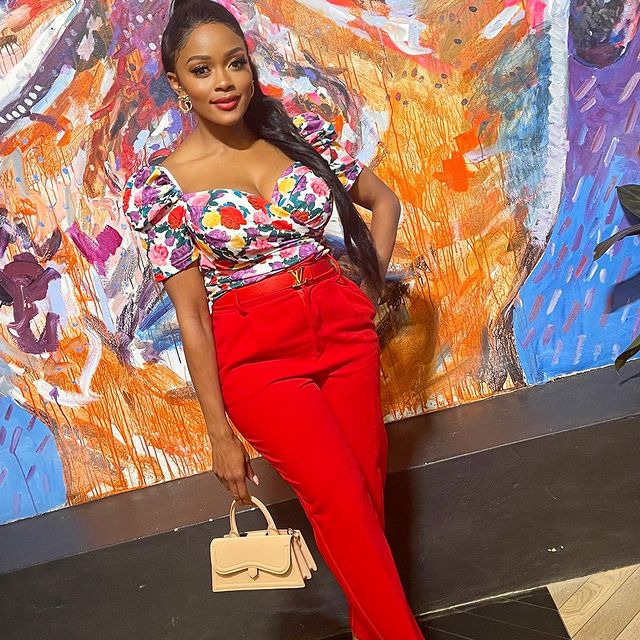 By the way, Thembi Seete states that she has been drawn to jobs that make her think since the beginning of her acting career.