Lebo Motsoeli the vibrant sports anchor who understands the game more than the boys.

By DJMarlibu (self media writer) | 26 days ago

She is famous for understanding the game more than the boys . Where there is sports taking place you will not miss her covering the event. 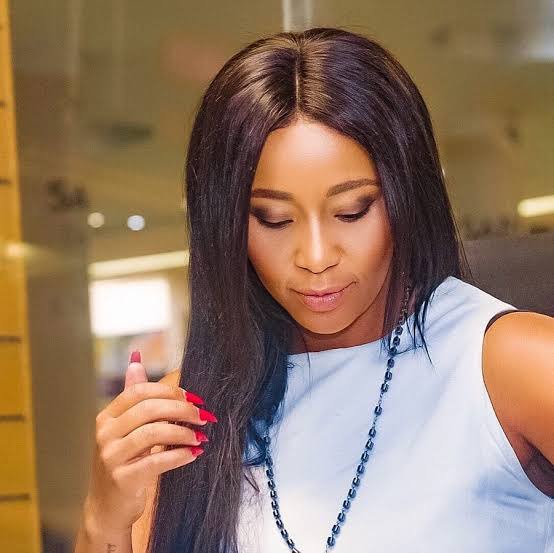 She is passionate about sports and very good at presenting . Making her a powerful and unique force in the sports broadcasting space. 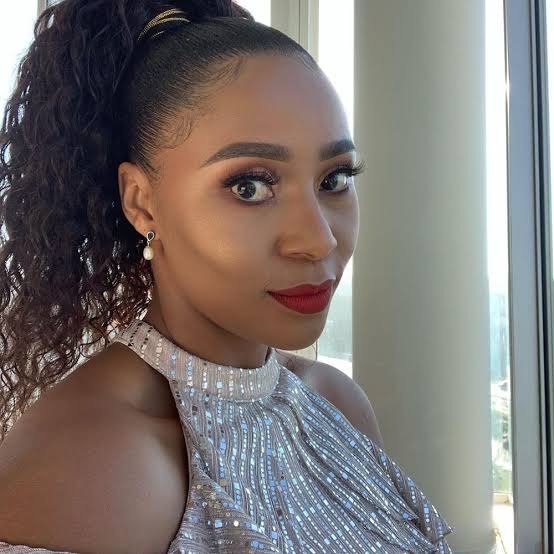 Lebo Motsoeli born 18 August 1976 is a South African television presenter, scriptwriter, voice-over artist, and producer. She is one of the leading women in sports broadcasting. 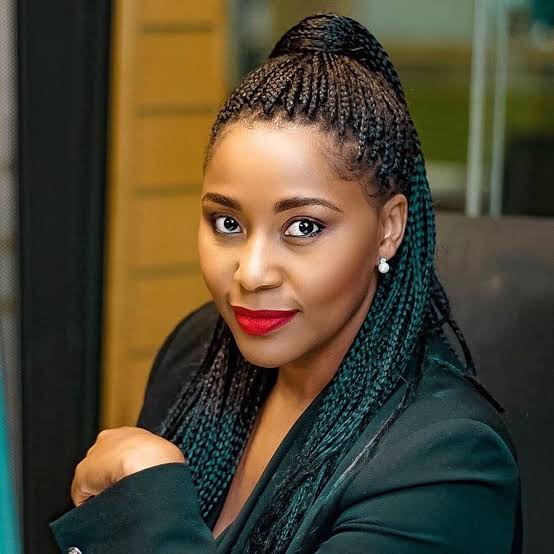 In 2012, she got married to sports commentator Sizwe Mabena but they divorced a year later.

She is now married again. The sports presenter took to Twitter to announce she had taken her relationship to the next level and was now a Mrs. Sharing her good news, Lebo wrote in her tweet: “I can’t believe this guy dribbled me into marrying him.”

Lebo Motsoeli is an award-winning television presenter, voice-over performer, scriptwriter, and producer who is widely regarded as one of the most powerful women in sports broadcasting.

Lebo is a SABC Sports anchor. She has a Communications Science degree. She can also be heard on Metrofm from 12 to 6 p.m. Monday through Friday. She is the new host of SABC3, SABC Sport, and SABC Rap Studios. She hosted the 2016 Olympic Games in Rio de Janeiro, and she was the first person to host the 2014 Fifa World Cup football games in South African television history.

She has an estimated net worth of $200,000 which she has earned as a television presenter, scriptwriter, voice-over artist, and producer.

She is the leading women in sports broadcasting in South Africa. Her vast knowledge in sports and pronouncing background in broadcasting makes her one of the best sports anchors in the country. 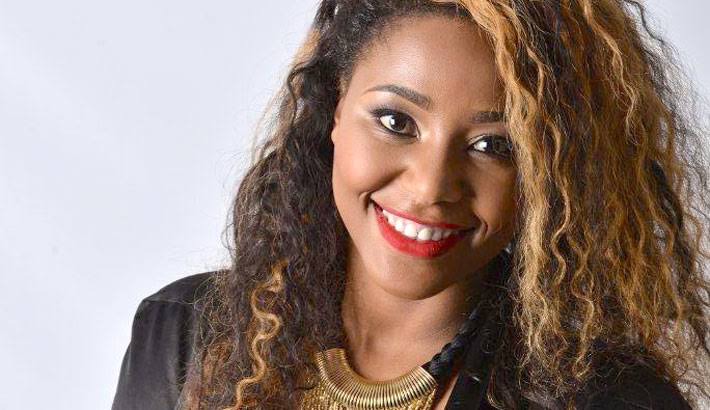