Top ten countdown of the most eccentric and influential DJs of our time.

By DJMarlibu (self media writer) | 11 days ago 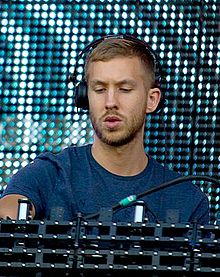 Adam Richard Wiles (born 17 January 1984), known professionally as Calvin Harris, is a Scottish DJ, record producer, singer, and songwriter. After focusing on self-sung projects, in 2012, Harris released his third album 18 Months, which involved various vocalists in its single records and gained international recognition. He has released five studio albums and at one point ran his own record label, Fly Eye Records, which he founded in 2010 (defunct in 2016).

Nick Leonardus van de Wall  born 9 September 1987), better known as Afrojack, is a Dutch DJ, record producer and remixer from Spijkenisse. In 2007, he founded the record label Wall Recordings; his debut album Forget the World was released in 2014. Afrojack regularly features as one of the ten best artists in the Top 100 DJs published by DJ Mag. He is also the CEO of LDH Europe. 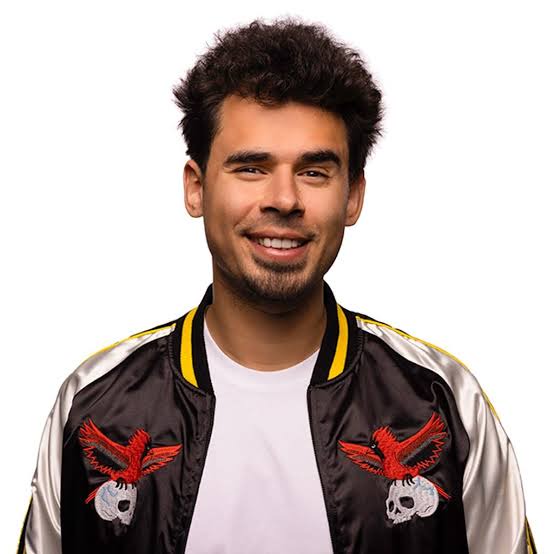 Born November 30, 1977) is an American DJ, record producer, music programmer, record executive, and heir to his father Rocky Aoki's fortune from the Benihana restaurant franchise. In 2012, Pollstar designated Aoki as the highest grossing electronic dance music artist in North America from tours. He has collaborated with artists such as will.i.am, Afrojack, LMFAO, Linkin Park, Iggy Azalea, Lil Jon, blink-182, Laidback Luke, BTS, Monsta X, Louis Tomlinson, Backstreet Boys, Rise Against, Vini Vici, Lauren Jauregui, and Fall Out Boy and is known for his remixes of artists such as Kid Cudi. Aoki has released several Billboard-charting studio albums as well, notably Wonderland, which was nominated for Grammy Award for Best Dance/Electronica Album in 2013. He is the founder of the Steve Aoki Charitable Fund, which raises money for global humanitarian relief organizations. In 2019, Aoki published a memoir, Blue: The Color of Noise. 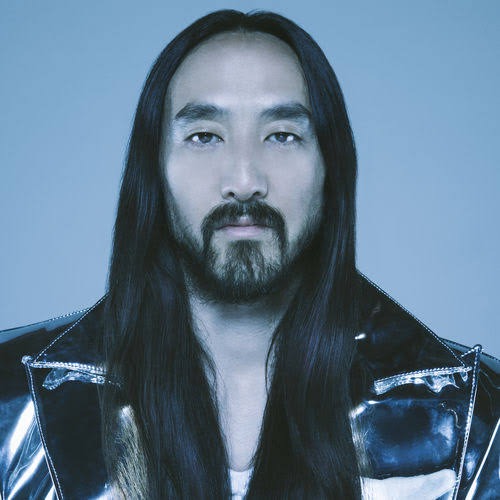 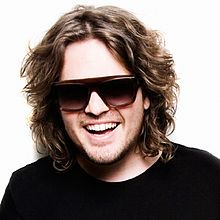 Tim Bergling born 8 September 1989 – 20 April 2018), known professionally as Avicii was a Swedish DJ, remixer, record producer, musician, and songwriter. One of the most eccentric and unique sounds on the dance floor. He was a veteran and may his soul rest in peace. 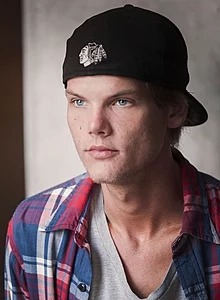 He is the main voice for African dance music on the global platform , his creativity and uniqueness has transcend into a cultural phenomenon not only in Mzansi but across the globe. 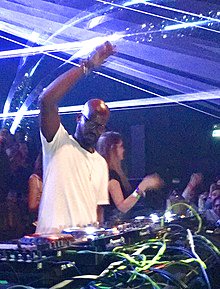 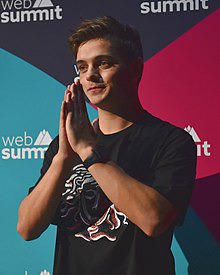 Porter Weston Robinson (born July 15, 1992) is an American DJ, record producer, musician, and singer from Chapel Hill, North Carolina. Robinson began producing music in his childhood. He signed to Skrillex's record label OWSLA at the age of 18, and released the extended play Spitfire in 2010. He appeared on Billboard's 21 Under 21 list in 2012. Robinson's debut full-length studio album, Worlds, was released in 2014 and peaked at number one on Billboard’s Top Dance/Electronic Albums. 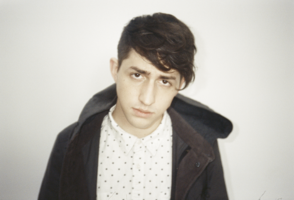 Eric Sheridan Prydz born 19 July 1976), also known by his aliases Pryda band Cirez D among a number of others, is a Swedish DJ, record producer, and musician. He rose to fame with his 2004 hit single "Call on Me", and saw continued chart success with "Proper Education" in 2007, and "Pjanoo" in 2008. In 2016, he released his debut studio album, Opus. He is the king of melodic house music . 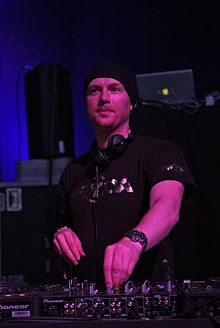 Alan Olav Walker (born 24 August 1997) is a British-Norwegian DJ, YouTuber and record producer, primarily known for the critically acclaimed single "Faded", which had received platinum certifications internationally in 14 countries since its launch on 3 December 2015. He is the second son of Briton Philip, and Norwegian Hilde Omdal Walker. He had an early interest in computing and music, and though he had no formal education in either, he was able to learn them from online tutorials. 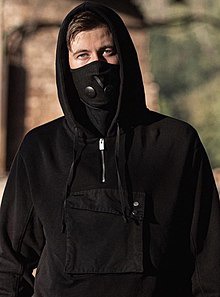 Like Frank Sinatra these producers did it their way and it worked out good for them. Don't be afraid of being different or unique that's what makes you stand out and exceptionally brilliant. I hope you are inspired.

It ended in tears for former WSU student for using Nsfas money, (R800,000) in 73 days buying this

"Never forget where you came from "says Herbert from DiepCity leaving fans speechless.