Khwezi is the first woman who happen to punish a boyfriend for cheating instead of the Side Chick. Khwezi was fighting for a man on Isibaya and now she's now fighting for a man on SkeemSaam. We are stuck with Khwezi now that she's pregnant with Lehasa's child. Khwezi is in the opening credits that means she will be here for a while. 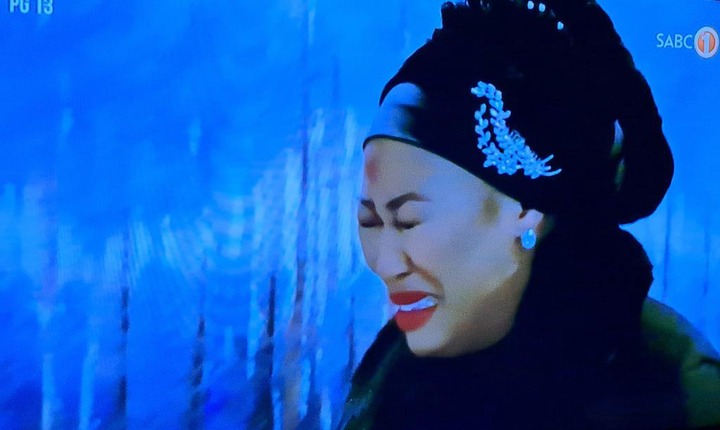 Khwezi thinks Lehasa will marry her because she is pregnant. Poor Khwezi, she doesn't know that Lehasa is going to throw her out with that pregnancy of hers. If only Khwezi knew that after everything she has done, Lehasa would rather fight for sole custody of the child than marry her. 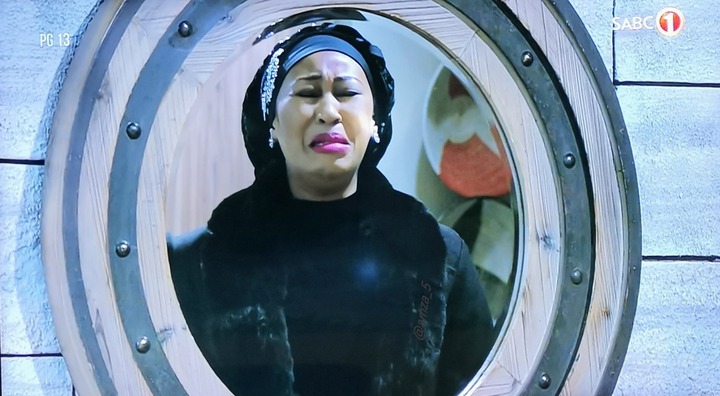 Khwezi is not as smart as she thinks she is. Again, Pretty has messages that were sent to her by "Lehasa" that she should come to hospital. It's good that Petersen is the one guarding Lehasa because he also doesn't trust Khwezi. Atleast the family can see that Khwezi is dangerous. 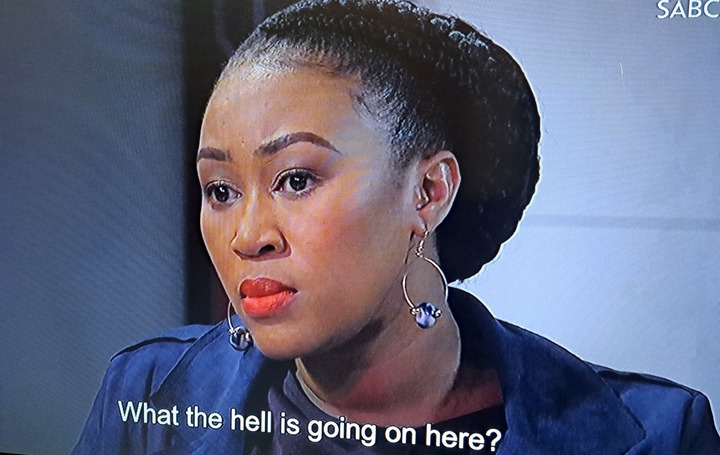 Lehasa's uncle is brave. How can he confront Khwezi like that without a plan? If Malome is not careful he's going to be Khwezi's next victim. He better count his words when talking to Khwezi or else he will be the next victim. If Phomolo is paying attention to both women, he’ll see who really loves Lehasa and who doesn’t… Pretty was distraught, Khwezi on the other hand.