Followers are in tears as BUSISWA unleashes a Huge bomb on her baby daddy.

Busiswa raised the heat on her baby's father in a recent interview, leaving viewers in stitches. In an interview with media mogul Somizi Mhlongo, Busiswa Gqhulu spoke openly about her baby's father, Katlego "DJ Kaygee" Mlangeni, and it wasn't pleasant. On the most recent episode of Somizi's chat program, Downtime with Somizi, the My Power singer was a guest. The episode takes a close look at some of the country's most prominent and well-known figures. 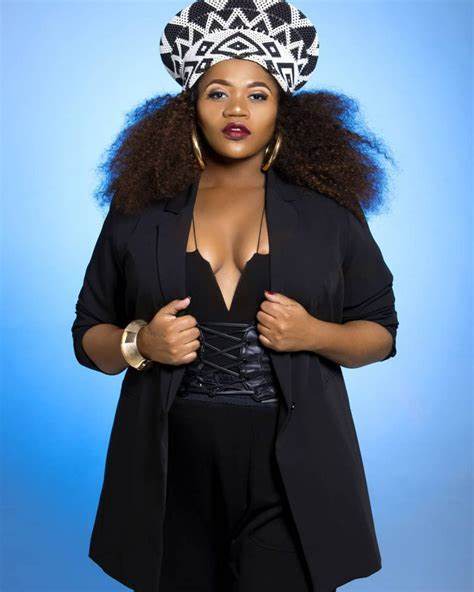 During a dinner conversation with Somizi and fellow singer and dancer Mahaji she said, . As the trio reviewed various partnerships, including the structures and relationships that sustain them, the 33-year-old expressed her views. Busiswa also remarked throughout the chat that she couldn't get a man to achieve the same level of preparedness and acceptance as she did while pregnant. She stated that she was 29 at the time, whereas Mlangeni was supposedly only 24. "I have one child [and] if I had to choose a father, it wouldn't be the man who is the father," she revealed during dinner to Mlangeni. In 2018, Busiswa and Mlangeni welcomed their first child into the world. 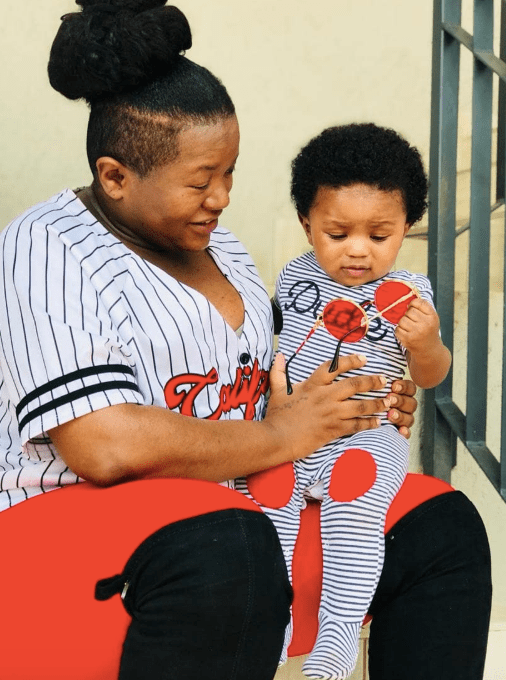 Mlangeni was charged with assault in 2019, according to City Press, after reportedly assaulting Busiswa and her close friend Themba Kubeka. In a now-deleted Facebook post, Mlangeni allegedly denied attacking Busiswa. Do you think Busiswa made the correct decision by publicly condemning her baby's father, or do you think it will harm her child? Don't forget to like and share this post to help researchers gather more information on the subject.