MONEY IS GOOD: Check Out Expensive lifestyle Pictures Of Israel Zulu That Will Leave You Speechless

By Dailynews (self media writer) | 24 days ago 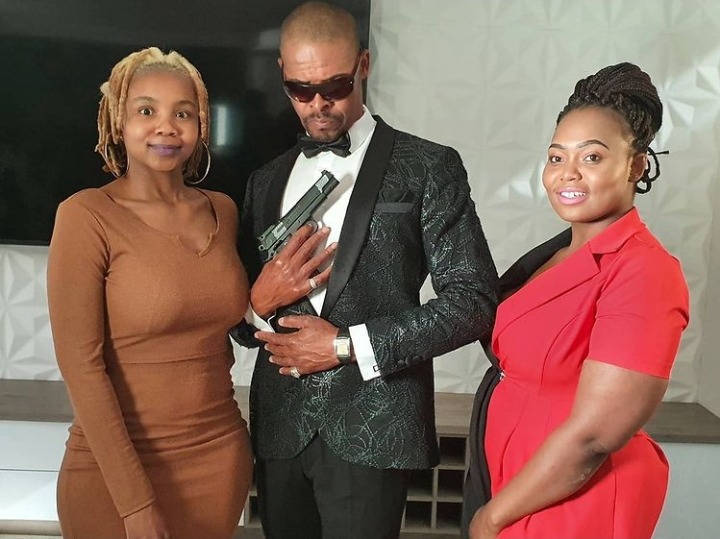 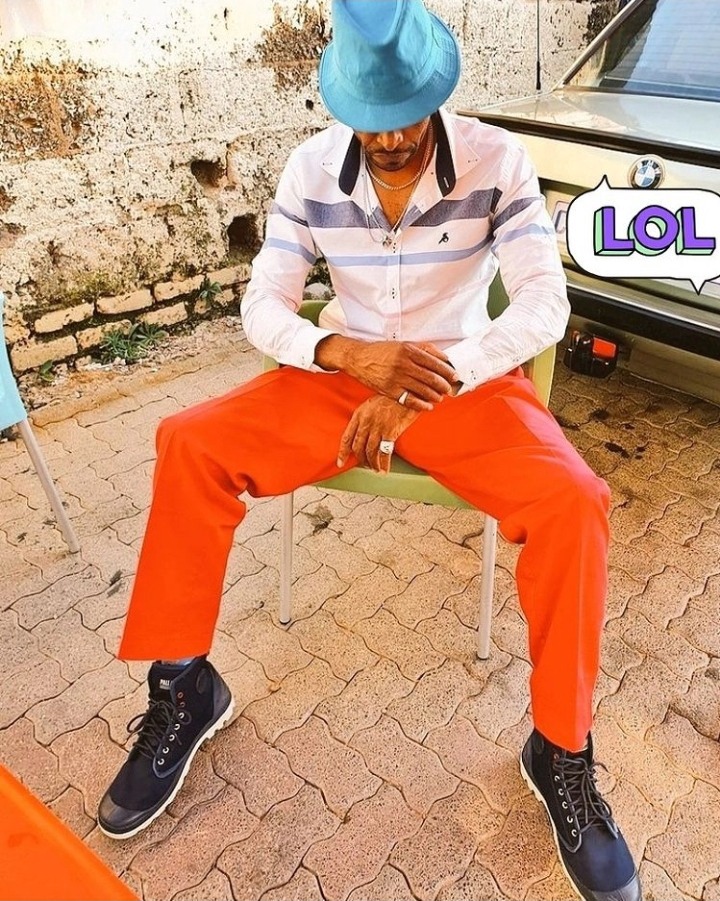 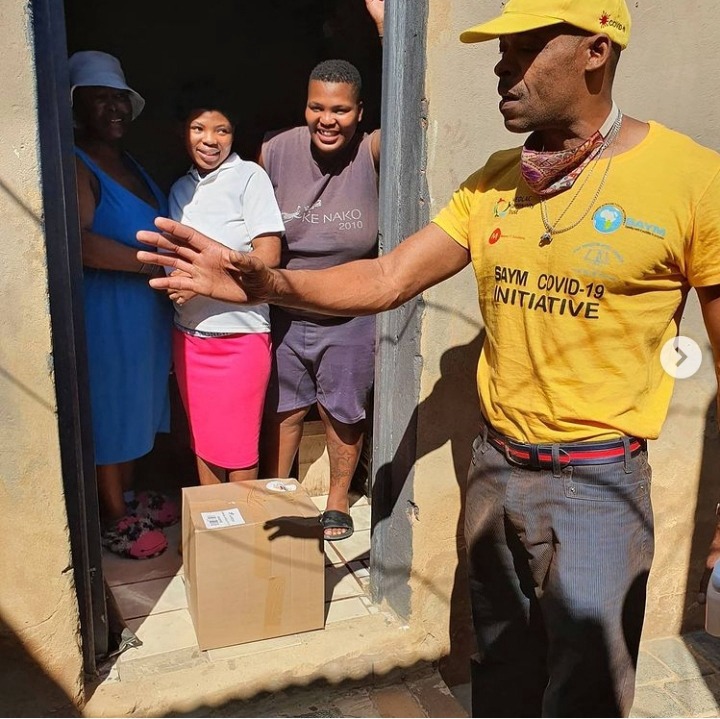 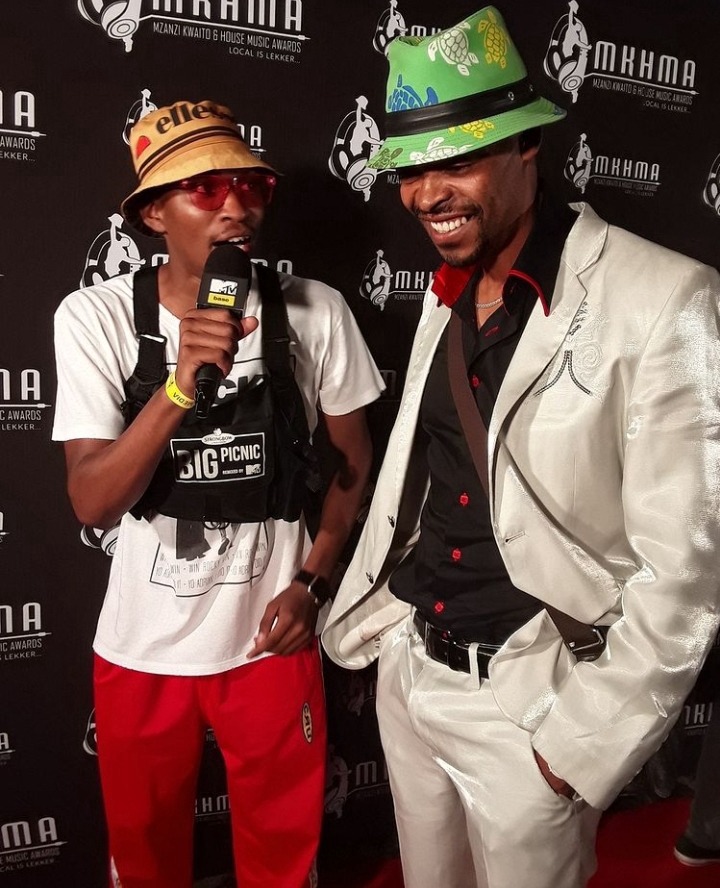 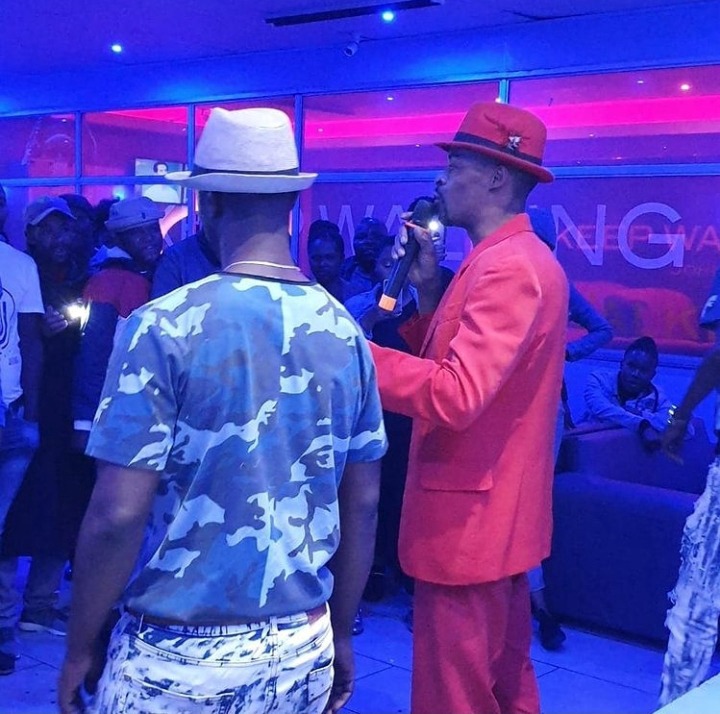 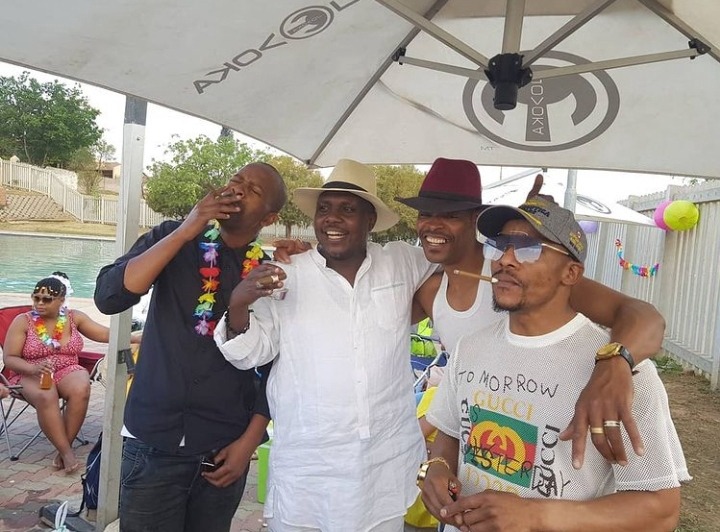 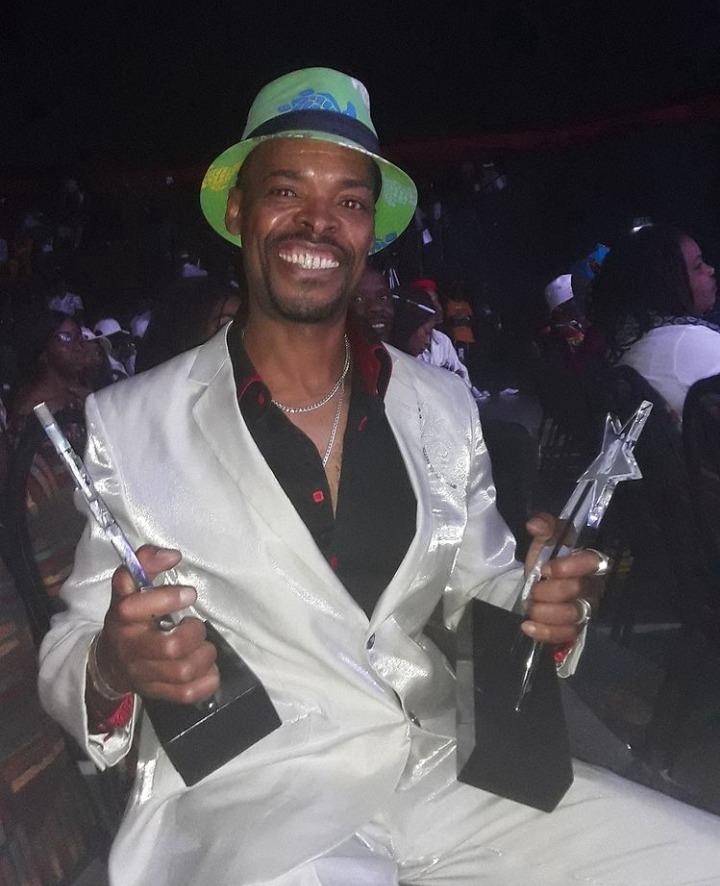 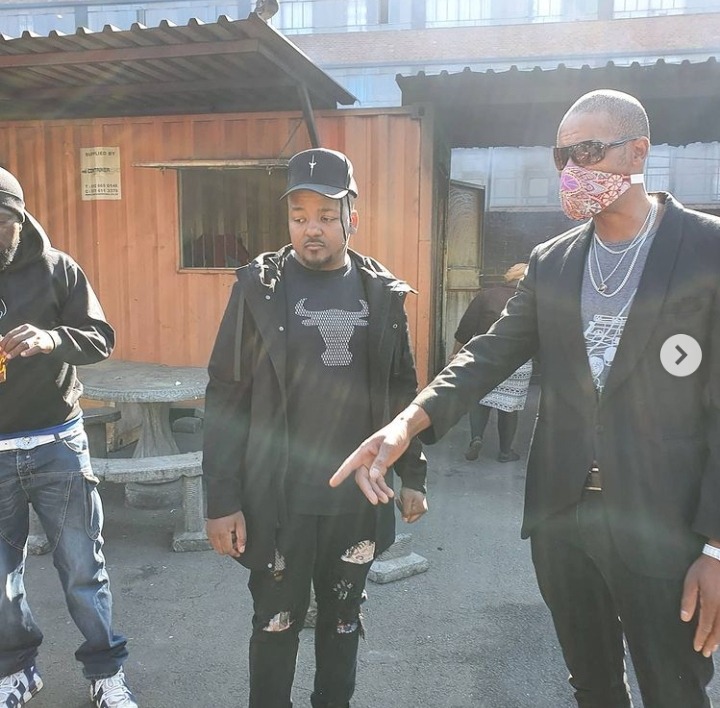 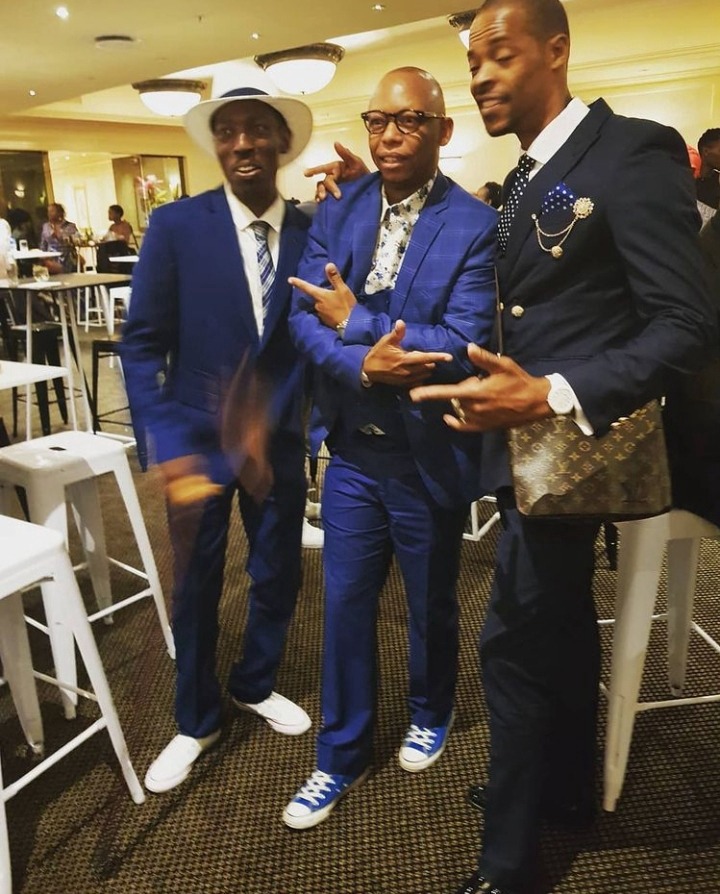 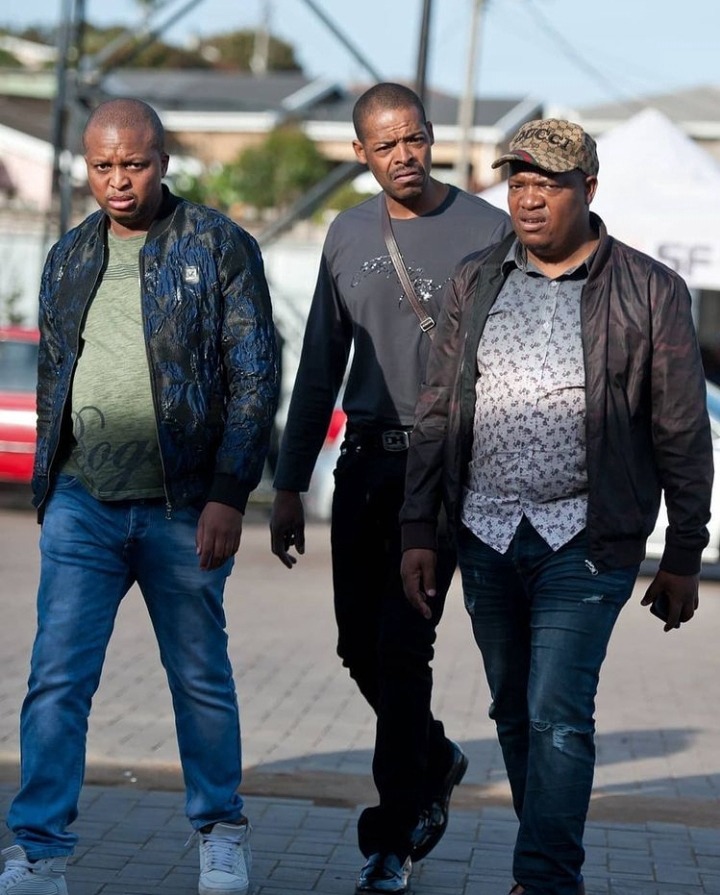 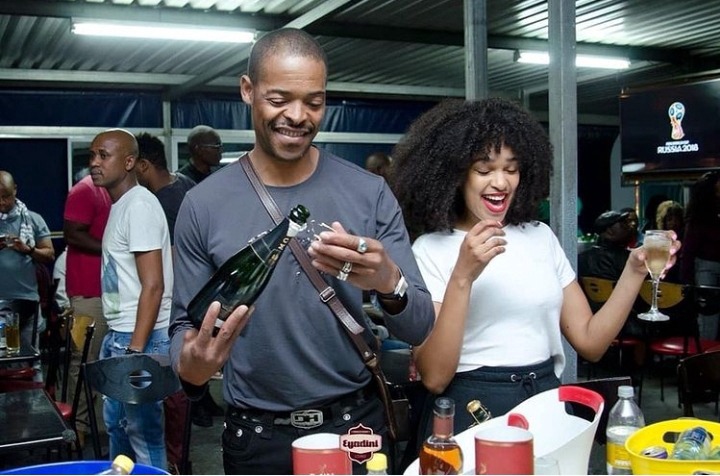 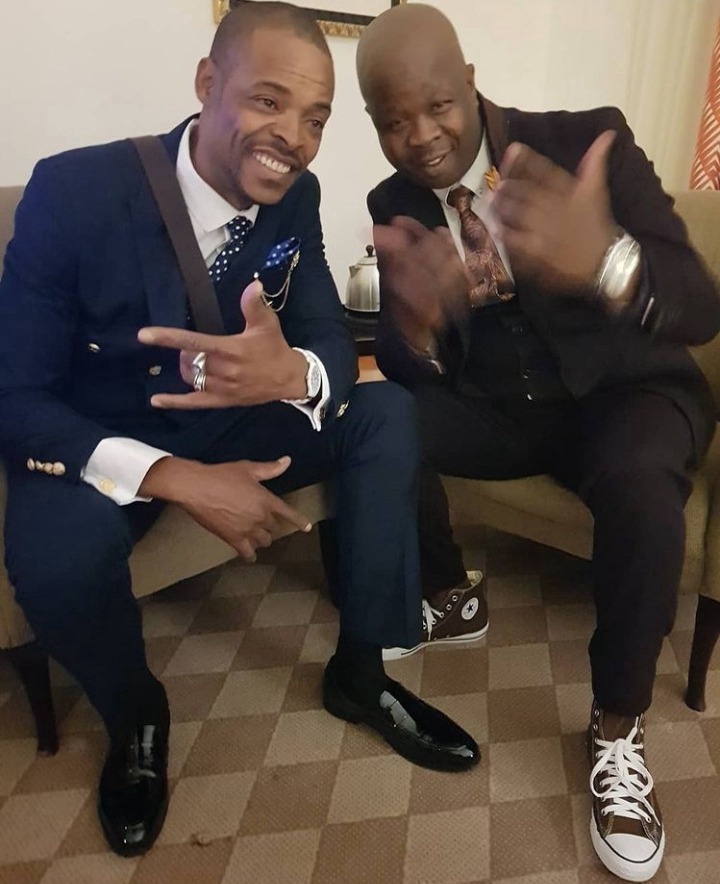 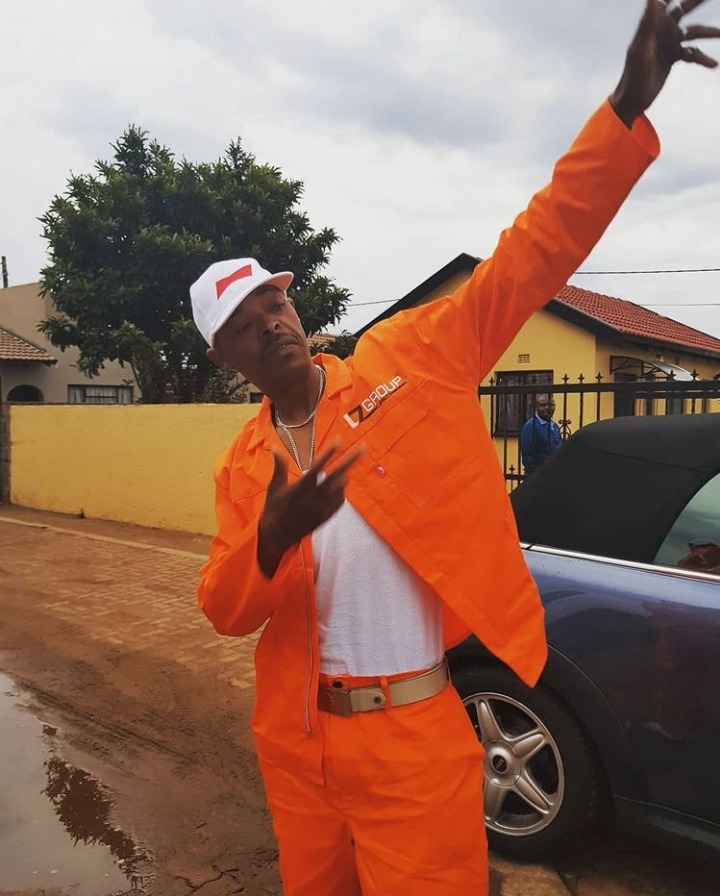 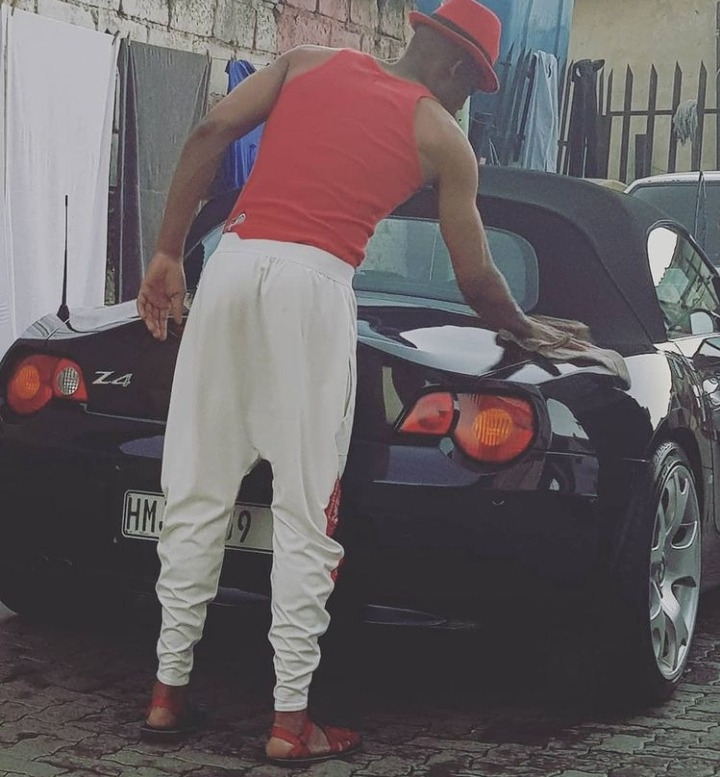 Israel Makoe, also known as Israel Matseke Zulu, is a poet, singer, and actor. From a poor kid to a famous actor, he rose from grass to grace. He was first known for his role in GP in a SABC1 drama series called Gaz'lam, which aired from 2002 to 2005.

Before success can arrive, it must first be imagined and longed for. The actor has always wished to be renowned and to change his family's lifestyle. Life was not always simple for him and his family because he was born and raised in Alexandra. Poverty and the desire to support his family drove him into a life of crime at a young age.

Israel Makoe: Everything You Need to Know

Israel Makoe did not have an easy childhood. Not doing well in school did not help matters because it meant a bleak future for him and his family. He joined a gang of other criminals and became involved in these crimes at a young age, seeing crime as the only way out. Alexander's atmosphere was one of criminality. He was involved in these crimes from 1988 to roughly 1995, when he was arrested for the second time after being detained for the first time in 1988, when he was just 14 years old. This indicates he was born in 1974 and is now 45 years old.

During his second stint in jail, where he was sentenced to eight years, Israel Makoe founded a theatrical group and taught inmates how to act. His theatre troupe was called the Abaqobi Drama Group, and it comprised some prisoners as well as members of the VSTC from Alexandra. Hayi Kabi Magenge was the title of the play.

Makoe did not complete his sentence, and after he was released in 1996, he worked for the Victory Sonqoba Theatre Company. This was when his big break came in the form of an audition for the award-winning SABC1 drama series Yizo Yizo. His part required him to act as a gang leader in prison, which prompted him to collaborate on a popular soundtrack with Kwaito star Mandoza. This is only one of Israel Makoe's songs.

A warrant of arrest has been issued to South African Singer, Zahara.