Videos: DJ JuliUs Malema at Konka Night Club as a DJ see three moments where he was a DJ too 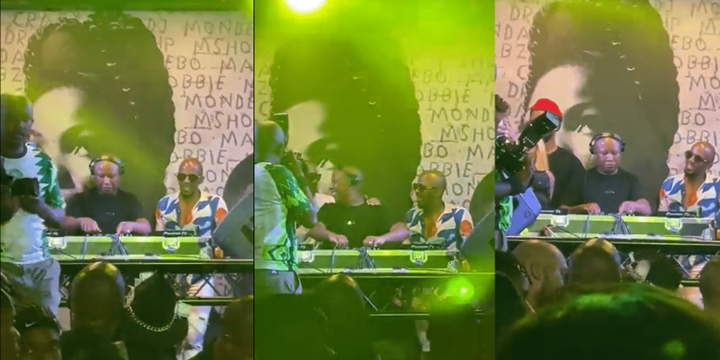 Meet DJ Julius malema, the economic Freedom Fighters leader allegedly took some time off his busy schedule to have some fun at the Soweto luxury nightclub Konka. We all know that he is not DJ by profession but a politician.

After the elections recently, his party is currently locked down in negotiations for coalition as some metals do not have outright majority winners. It seems the economic Freedom Fighters leader he's is not negotiating collections, he takes some time of spinning decks. 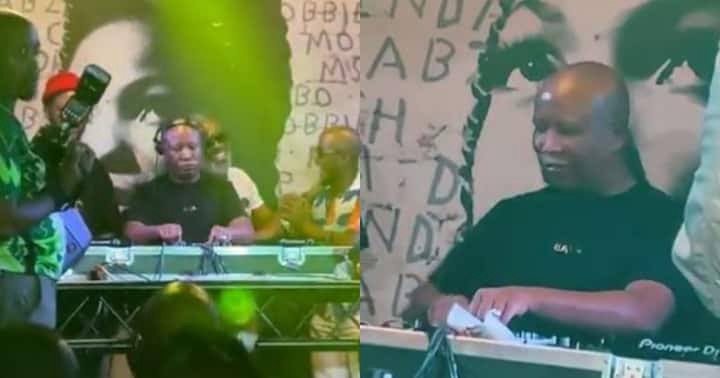 According to a social media page of the popular nightclub Konka, the former ANC youth League president didn't just visit the establishment but also showed off his talent as a "DJ" which is another side of him that he tends to do and show off at times. 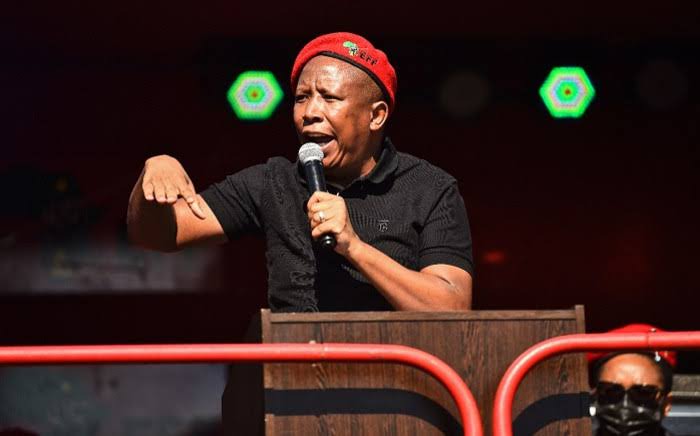 This is not the first time that is video trends for being behind the tables spinning the decks, here on this article we have three videos that you can watch him as he does his thing behind the tables. In order to watch the videos, you gonna have to click on the link at the bottom of this article and it will read directly directly to the three videos that have been shared on social media in the past.

The spokesperson of the party, Vuyani Pambo accompanied the economic freedom fighter to the upmarket night outing. The leaders seem to be enjoying his time behind the tables as he was playing the song by DJ Kabza De Small and DJ Maphorisa's new hit song Andiwele.

The establishment posted the video on social media platform Twitter with the caption: 'Juju on the decks ,Andiwele'.

Never said that this is not the first time that he took the Deejaying role at a gathering. If you can recall during the lockdown we also perform the same task at his home, as he allegedly hosted a party.

If you want to watch all these videos whereby the economic Freedom Fighters commander-in-chief is a DJ, don't hesitate to click on the link below and see all his performances and judge for yourself how good or bad he is.