Bonginkosi Dlamini, better known by his stage name Zola 7, is a kwaito musician and actor from South Africa. 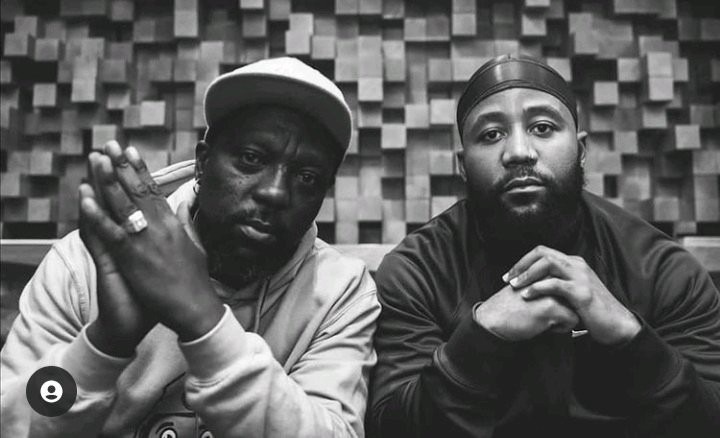 He was born on April 24, 1974, in the township of Zola in Soweto, which has a poor reputation due to its high crime rate. Because that's where he grew up and took his last name, of course.

Zola 7 was the name of his SABC1 talk show that aired from 2002 until 2010. With Zola's help and inspiration, each episode featured the tale of a different young person. 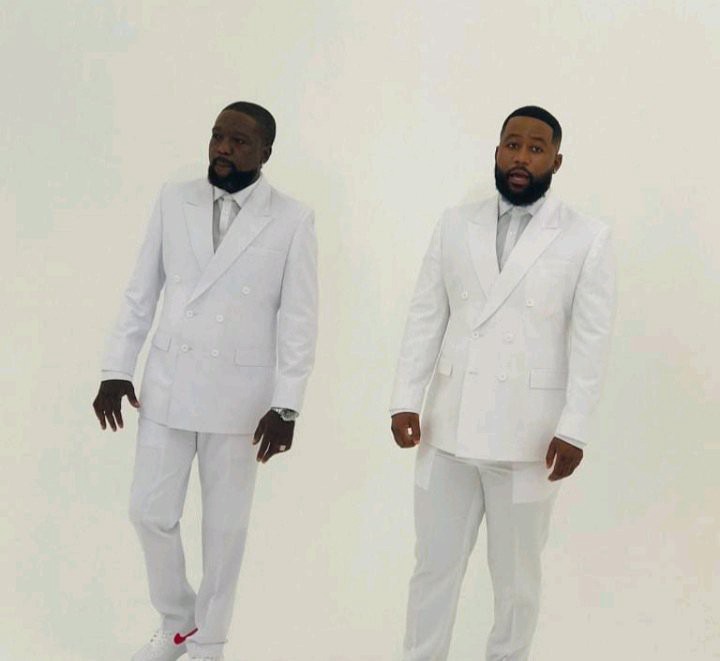 Utatakho, a Connect TV show hosted by Zola and broadcast on Mzansi Magic in 2015, was produced in 2014. Through the course of the series, Zola helped participants in their quests to identify and reconnect with their biological fathers.

Reality television series "Hope with Zola" airs on Moja Love. The first episode of the show, which features Zola as presenter, aired in October of last year. Topics like young unemployment and housing problems are addressed in 30-minute segments.

Photos of Zola 7 and his contemporaries: 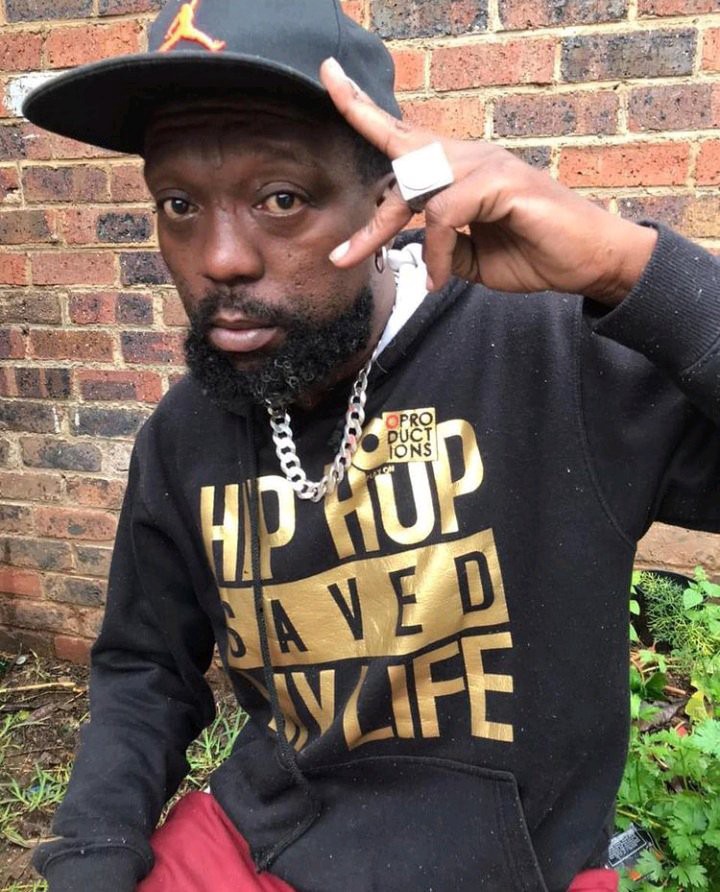 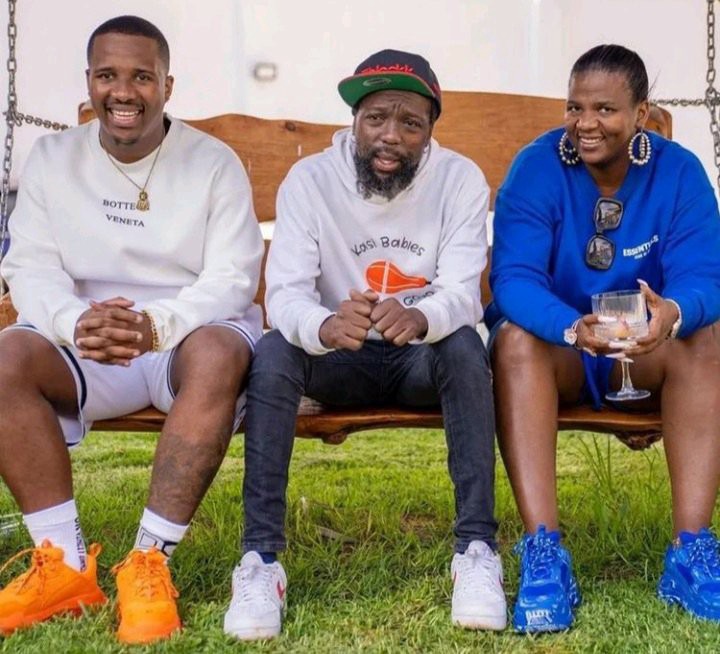 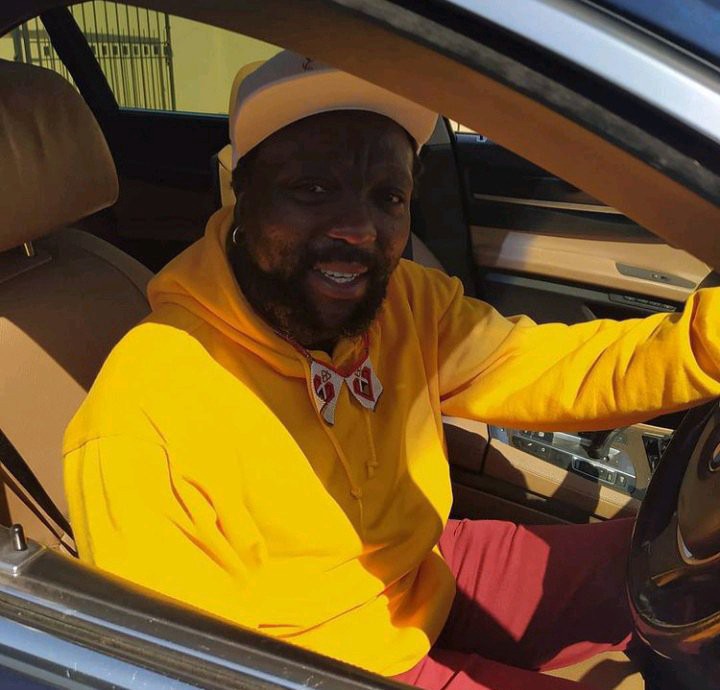 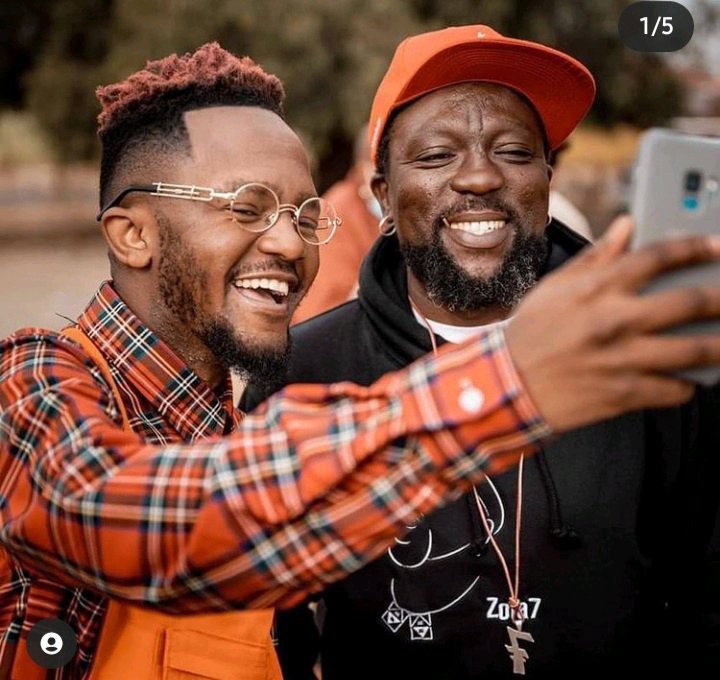 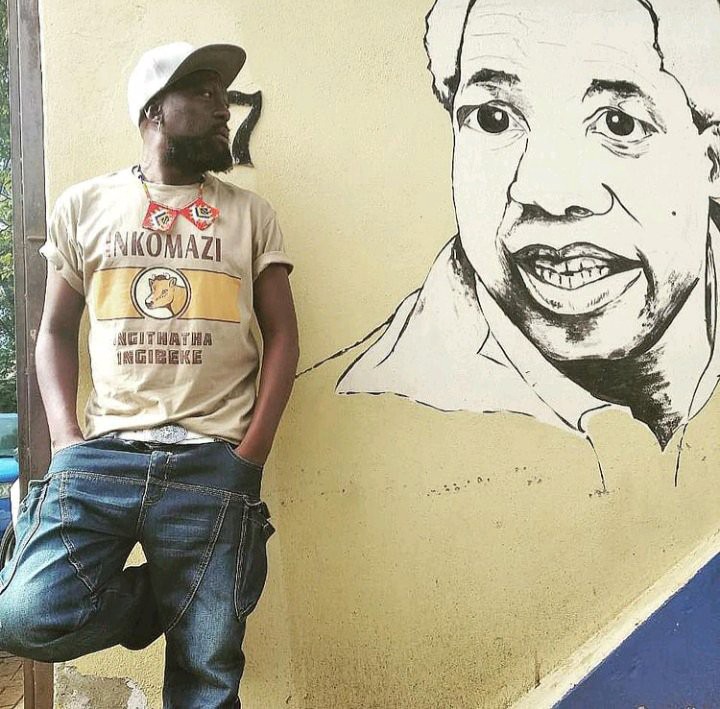 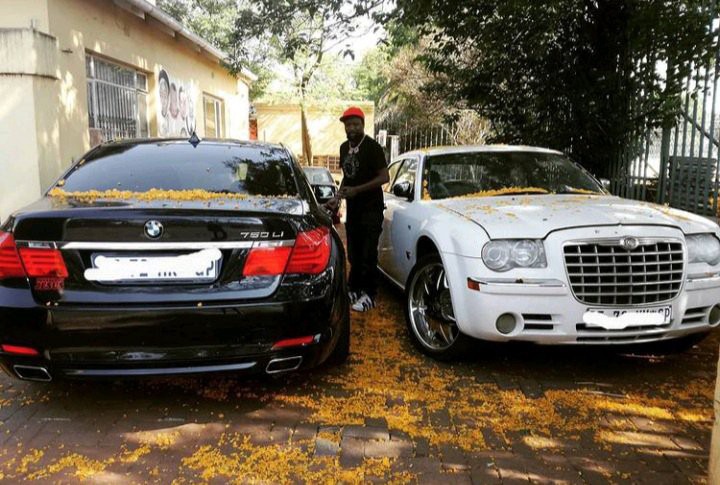 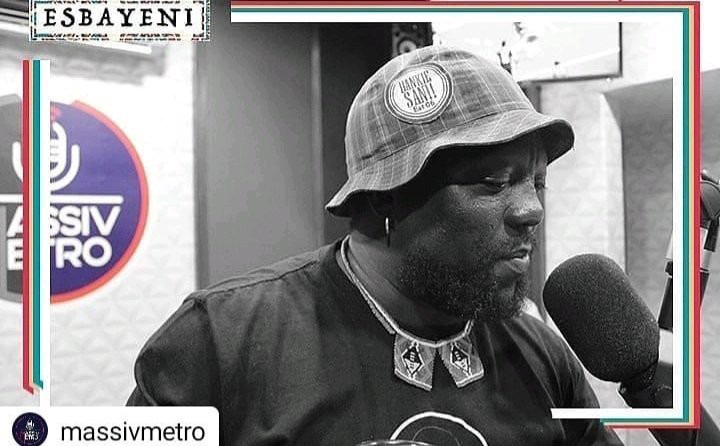 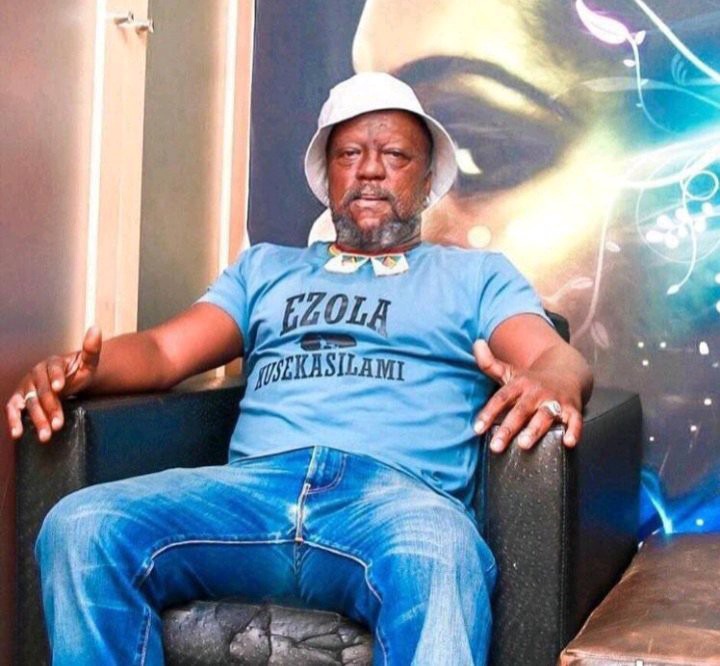